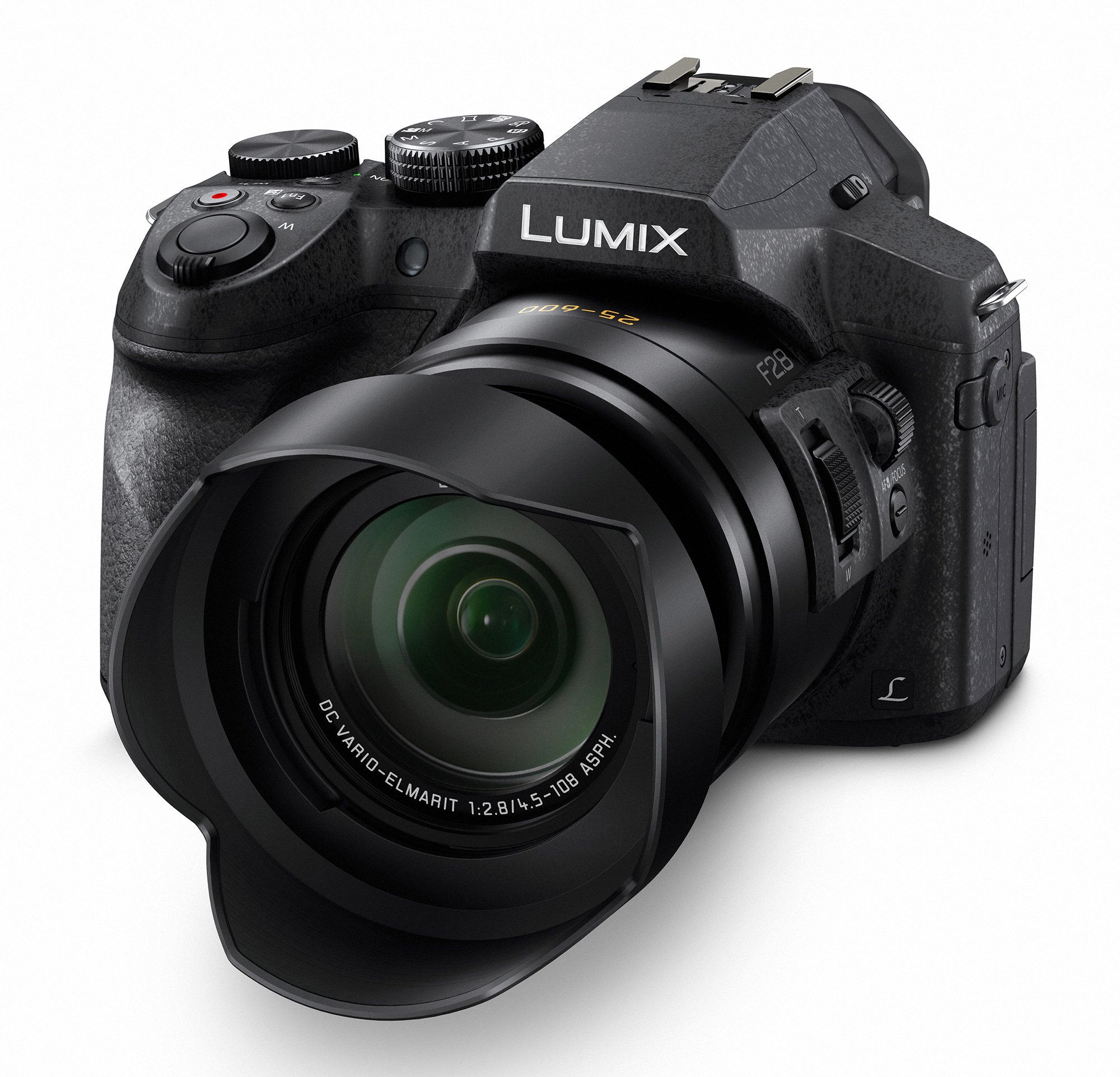 Today, Panasonic introduced the successor to the LUMIX Fz200 camera with the LUMIX DMC-FZ300 (FZ300) that is weatherproof (dust and splash) and has 24x optical zoom and a constand f/2.8 aperture like the FZ200, but it’s been expanded upon with the addition of 4K ultra high definition which enables 4K Photo and 4K video recording. The FZ300 has a constant aperture of f/2.9 from 25mm through 600mm zoom via a high-quality LEICA DC VARIO-ELMARIT lens which is comprised of 14 elements in 11 groups, including 3 ED lenses and 5 aspherical lenses with 9 aspherical surfaces.

With Nano Surface Coating technology, light reflection is dramatically minimized by an entire visual light range (380nm-780nm) by applying the extra-low refractive index coating with nano-sized structure on the surface of the lens. It results in super clear images with a dramatic reduction of ghost and flare.

The O.I.S. (Optical Image Stabilizer) effectively suppresses vibration enabling clear, sharp images from wide angle to telephoto. The combination of a 12.1-megapixel High Sensitivity MOS sensor and the new Venus Engine achieves even higher picture quality. The advanced Multi-process NR (Noise Reduction) feature applies effective noise reduction and detail processing according to each component frequency. Plus, the newly added Random Filter granulates chromatic noise to be blended into the image even more naturally. As a result, ISO 6400 has been achieved. The aperture filter is capable of controlling over a wider frequency range, and adjusts the amount of sharpness according to the frequency level, resulting in faithful stereoscopic effect. The Venus Engine in the LUMIX FZ300 excels in diffraction compensation to make the resulting image crisp and clear even when shot with a small aperture. In addition, the Venus Engine also improves color reproduction with accurate evaluation of each color even if it is similar not only in color phase but also in saturation and luminosity. The combination of the Digital Live MOS Sensor and the Venus Engine achieves stunning picture quality in its natural way – exactly what LUMIX aspires for. 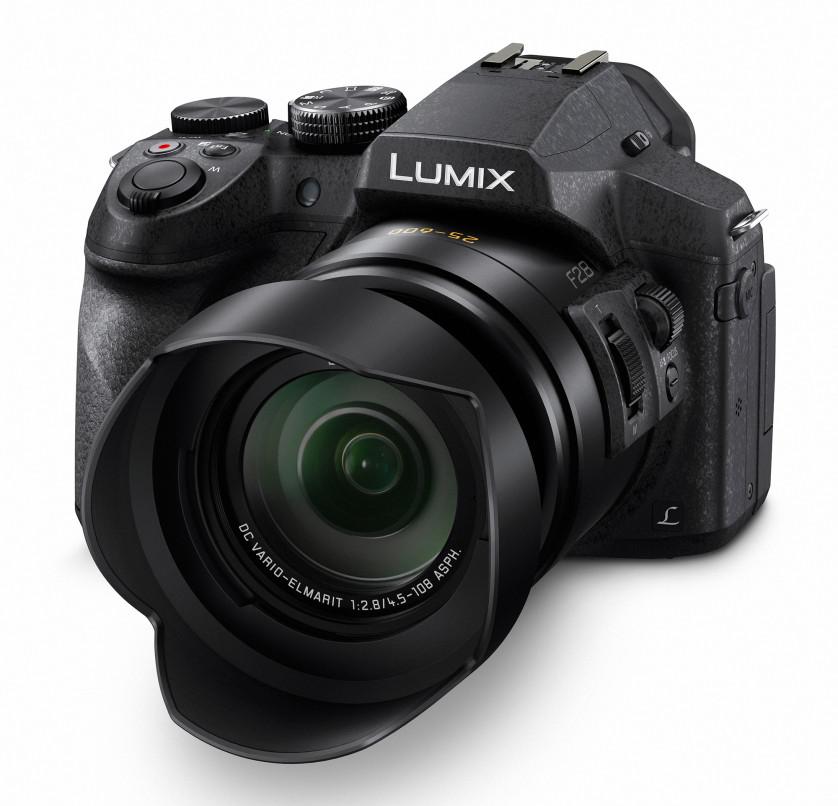 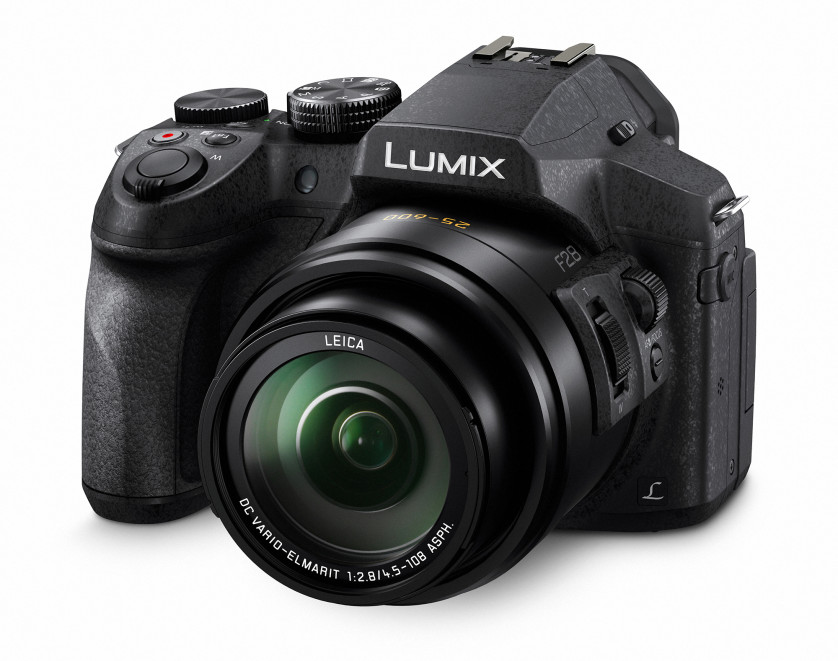 In 4K photo mode, you can capture photo and video s at 30 frames per second in 8-megapixel equivalent resolution by grabbing and saving the best frame out of the 4K burst file as a photo. Three exclusive functions are integrated to make the 4K photography even easier; 4K Burst Shooting, 4K Burst (Start/Stop) and 4K Pre-burst. The 4K Burst Shooting allows consecutive shooting at 30 fps, which can be used just like a photo burst shooting. The 4K Burst (Start/Stop) mode starts consecutive shooting with a single press of a shutter button and stops it with the second press, which is suitable for longer shooting opportunities. The 4K Pre-burst automatically records a total of 60 images right before/after the shutter release. All these functions in 4K Photo mode enable saving pictures in 8-megapixel equivalent high resolution; 3584×2684(4:3), 3800×2534(3:2), 4000×2248(16:9), 2928×2928(1:1).

The powerful 24x optical zoom with smooth 2-step zoom and 5-Axis HYBRID O.I.S.+(Optical Image Stabilizer Plus) are available in video recording, too. The 5-Axis correction compensates for the vibration occurring in virtually any direction. 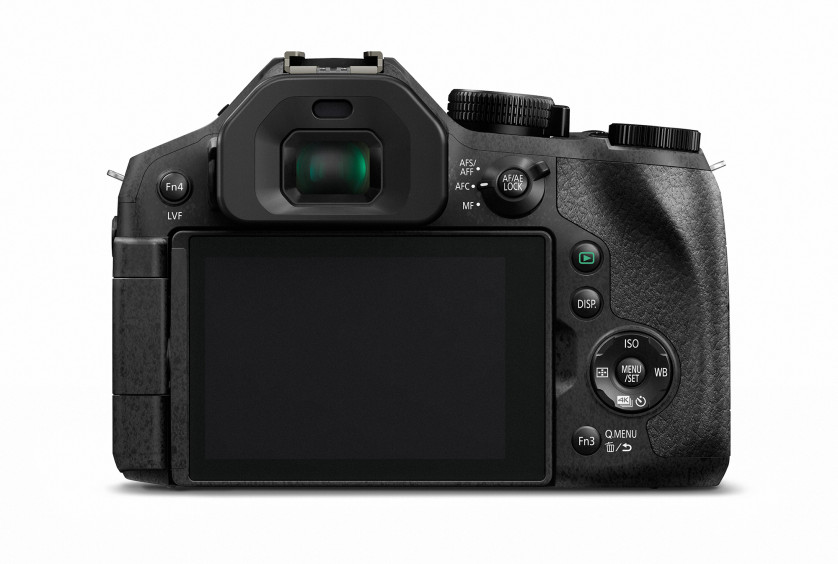