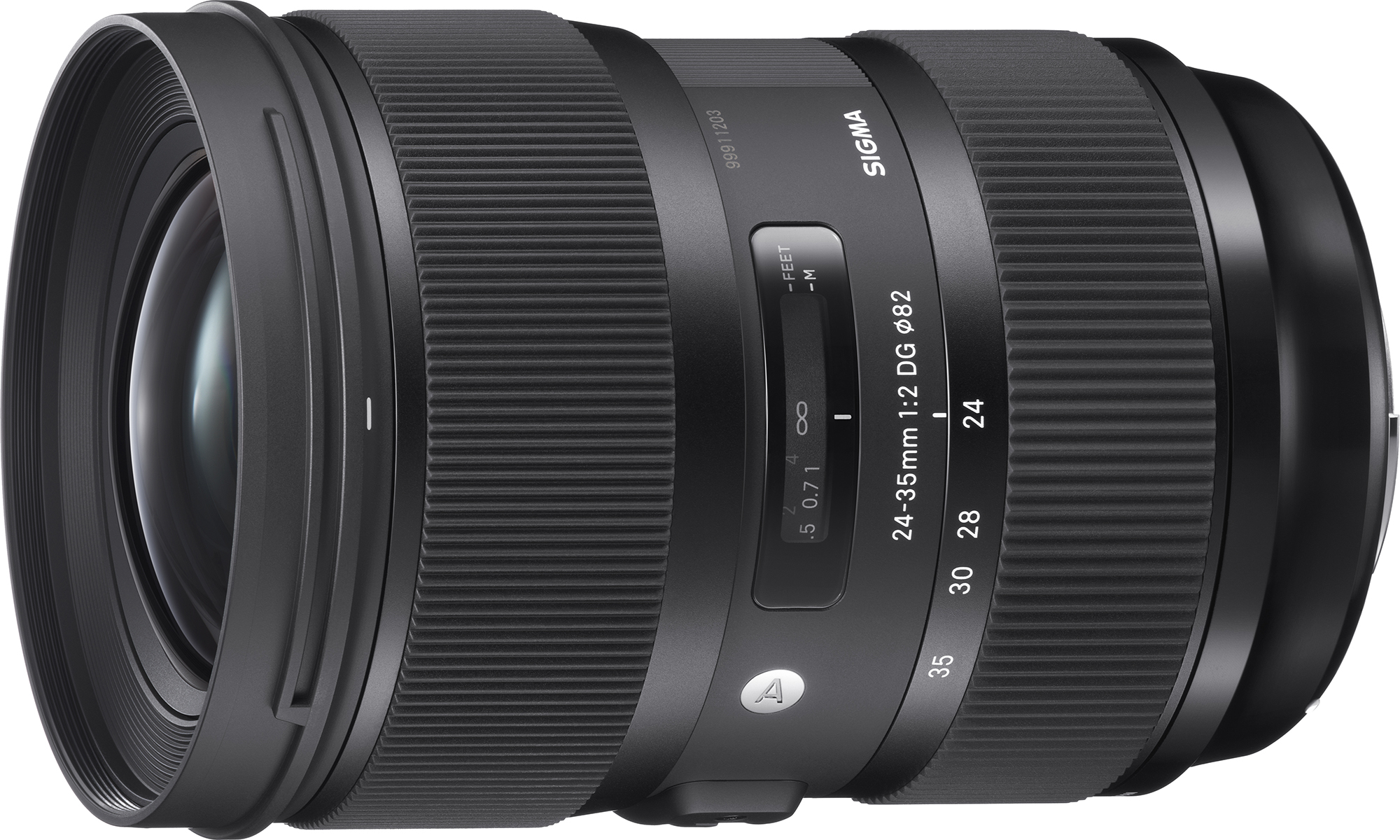 Sigma has announced the pricing of the new 24-35mm f/2 lens they announced less than a month ago. This is a rather expedited time frame for Sigma, who usually waits a couple months before announcing pricing after they let us know of an upcoming lens or camera. What’s more, the lens is going to be available a lot sooner than expected: late July. 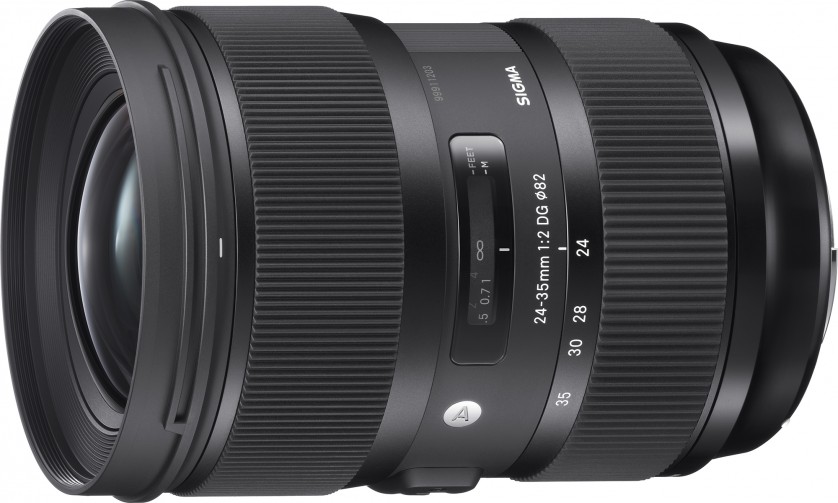 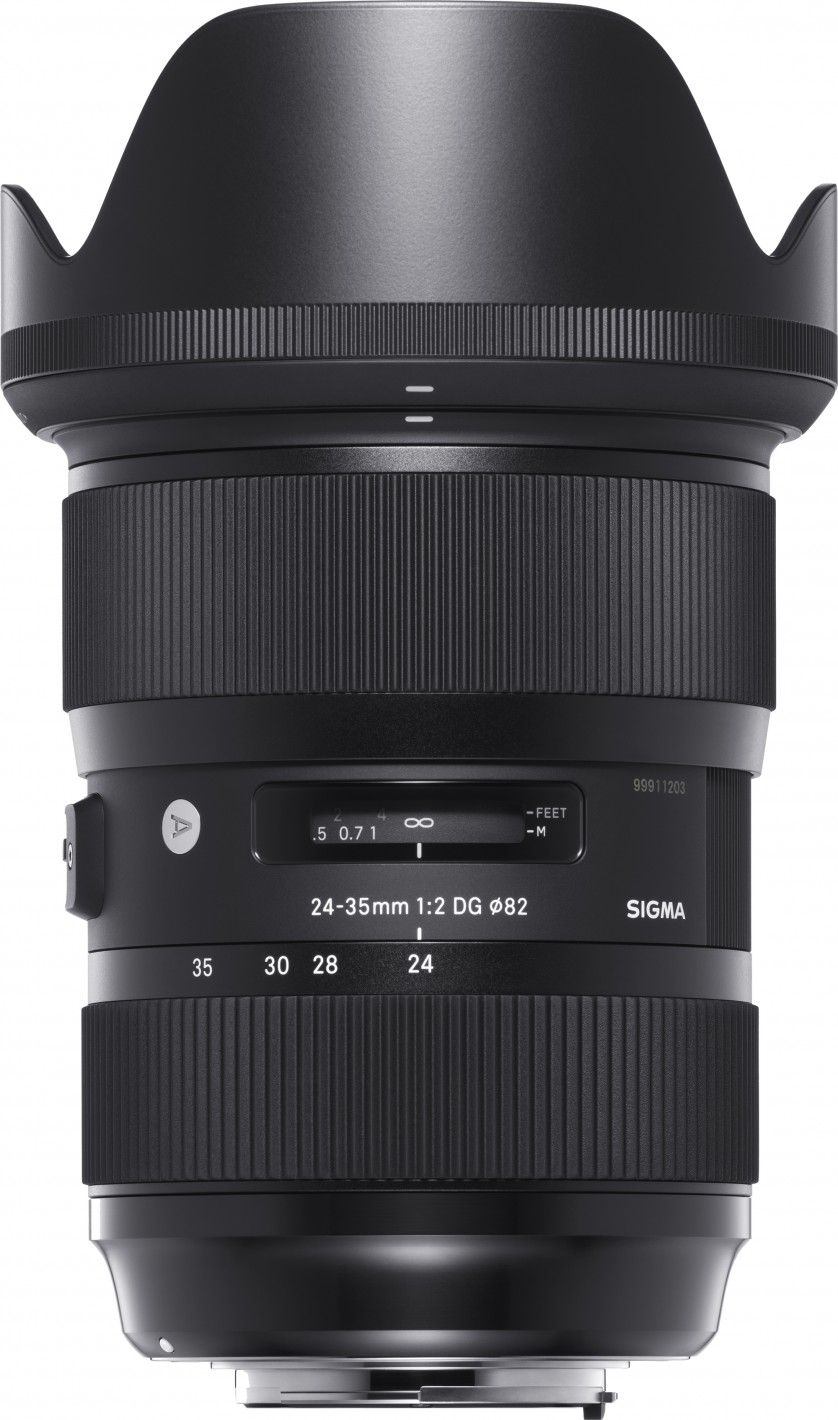 In case you need a refresher:

For a full writeup on the upcoming lens, read more here.