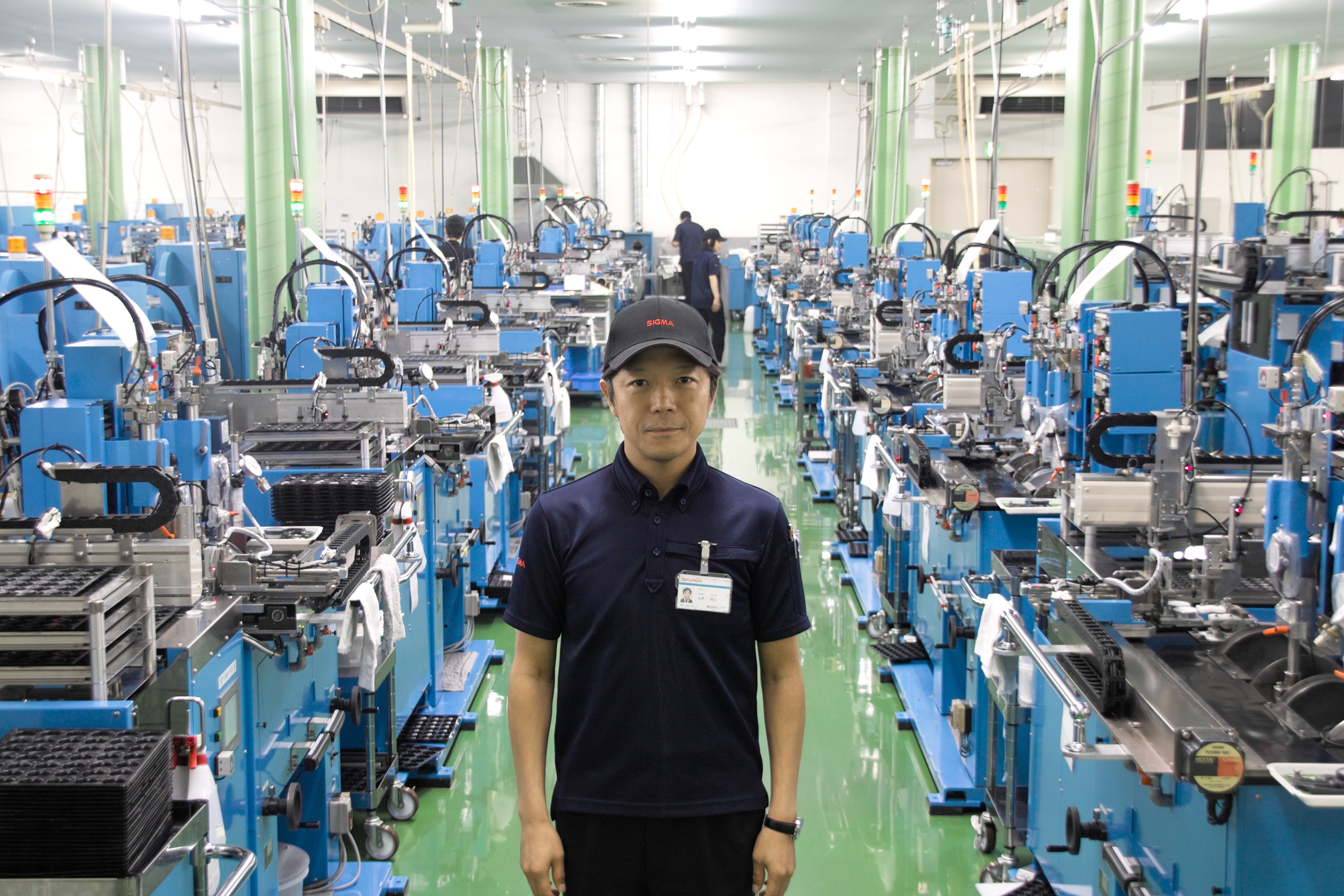 Sigma’s President Kazuto Yamaki on the 24-35mm f/2, Their Rise to Prominance & Their Future

The Sigma 24-35mm f/2 is one of those lenses we have always been told would be impossible, yet was somehow crafted by Sigma and at a price point that’s… totally affordable. It, next to the 18-35mm f/1.8 we saw last  year, are both lenses that seem to shout “anything is possible” and defies the norm of what we have come to expect out of all lens manufacturers. And you know what? That’s kind of what Sigma has been doing now for the past three years. They pulled themselves out of the mediocre and became a shining example of excellence.

From an outside perspective, that seems to be all based on the relatively new president of the company, Kazuto Yamaki. I spoke briefly with Kazuto-san because I’m continually awed by what the company has been producing. I wanted to know how each year his team creates lenses that would likely never be even attempted by anyone else, yet his team not only makes them happen, but they perform beautifully. “That’s our motivation,” he told me. “We always wish to be an innovator in the photo industry. We strongly believe that there’re still many other ways to create an innovative lens product. Our goal is not to become a gigantic company, but to become an innovative company.” 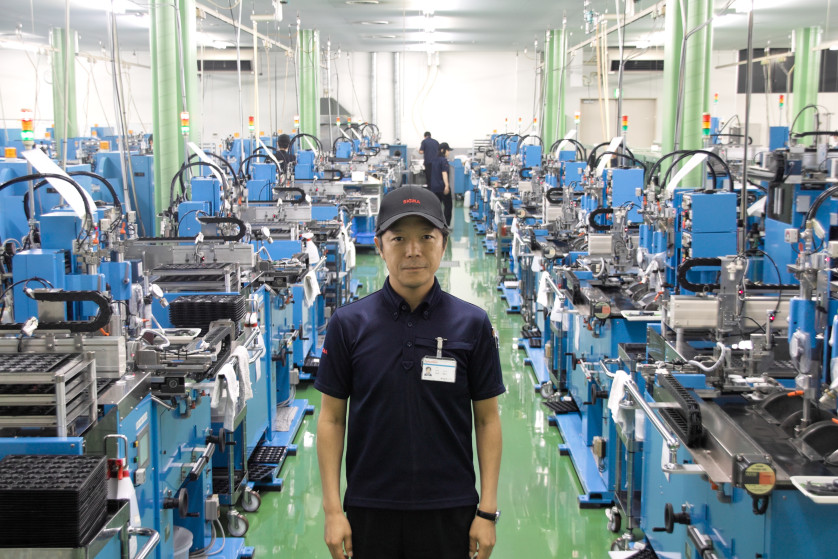 “We just want to make great products which contribute to the photographers’ great work. In order to do it continuously, we will stay as a serious engineering company in the future. Keep the organization small, focusing on the innovative technology and highest quality.”

“I’m proud that Sigma could release the product that has new value again,” Kazuto-san continued, referring to the new 24-35mm f/2. “It’s world-first F2 zoom lens for a full frame camera, which covers a very popular focal length. I’m sure that some serious photographers/cinematographers has been waiting such lens.”

When I saw the lens, I believed that it was just as much about proving something possible as it was about making a great lens. I was curious… was that their perspective as well? “It’s true in a sense,” Kazuto-san responded. “What we tried to achieve was to make a zoom lens with the prime lens quality. In order for this lens’ users to continue to use it as long as possible, we cannot compromise the quality as the cameras available will continuously increase their pixel counts. In that sense, this lens shares the same concept as our 18-35mm F1.8 DC | Art.” 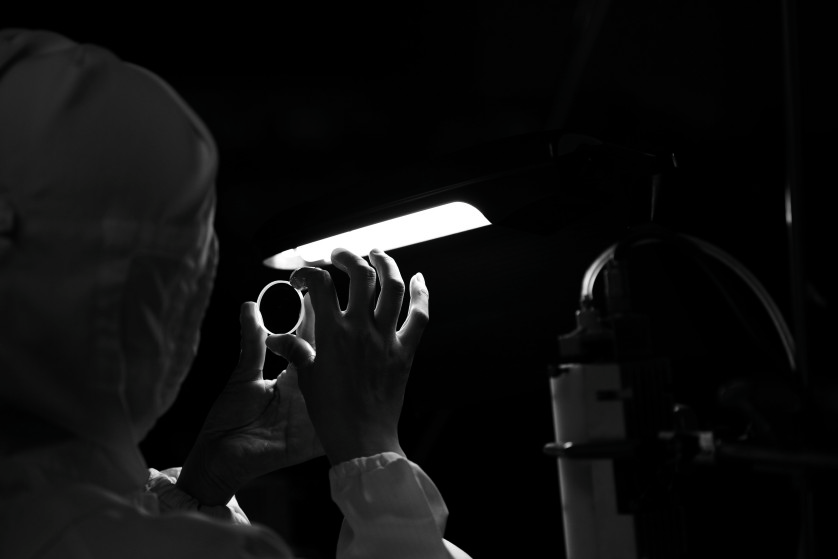 I had noticed a trend with Sigma lenses as of late (and I mention this in Episode 23 of the ReWrap Podcast), and that is that they seem to be building a lot of lenses that encompass the wide 18mm though 50mm range. Many of the photographers I speak to are itching for lenses at the longer end of the spectrum, such as perhaps an 85mm, 100mm macro or a new 24-70mm. But according to Sigma’s market research, they’re right on track with what consumers have been wanting. “It’s basically due to the customers’ demand,” he responded. “We have a road map which covers almost all types of lenses. We’ve been developing the products in the list with the priority that has more demand.”

Though Kazuto-san understandably was unable to specify, he did mention that they are always trying to develop lenses that are special and unique. The 18-35mm f/1.8 and the new 24-35mm f/2 are prime examples of this. Odds are, we will be surprised by something just as special in the coming years.

Though it sounds like a grandstanding, over the top compliment, it’s an unarguable fact that Sigma has completely changed not only as a company, but has forced change through an entire industry. In a few short years, they have made the impossible possible, shifted an entire market’s perception of a brand, and created some of the most beautiful and best performing optics on the market. This, thanks to what I believe is in large part to Kazuto Yamaki. He is, quite honestly, a visionary that has marked his place in the history of this small industry. I, at least, hope he realizes how important he has become to photographers.

When I told him this, he responded gratefully, yet humbly. “Thank you very much for the kind words. It’s great honor for me. However, again, we just want to make great products which contribute to the photographers’ great work. In order to do it continuously, we will stay as a serious engineering company in the future. Keep the organization small, focusing on the innovative technology and highest quality. By doing it, we’d like to obtain the customers’s unwavering trust.” 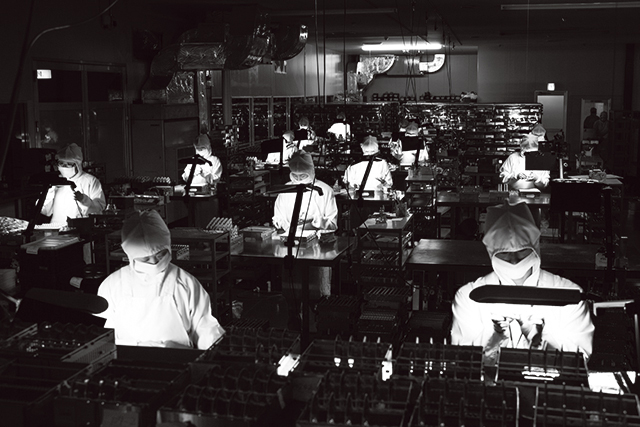 Sigma is demo-ing the new 24-35mm f/2 on Thursday July 30 & 31st through August 1 at dealers around the country, so if you’re curious to check it out make sure you check out their events page to find the dealer closest to you.

Thank you Kazuto Yamaki for taking time out of your ridiculously busy schedule to answer these questions.