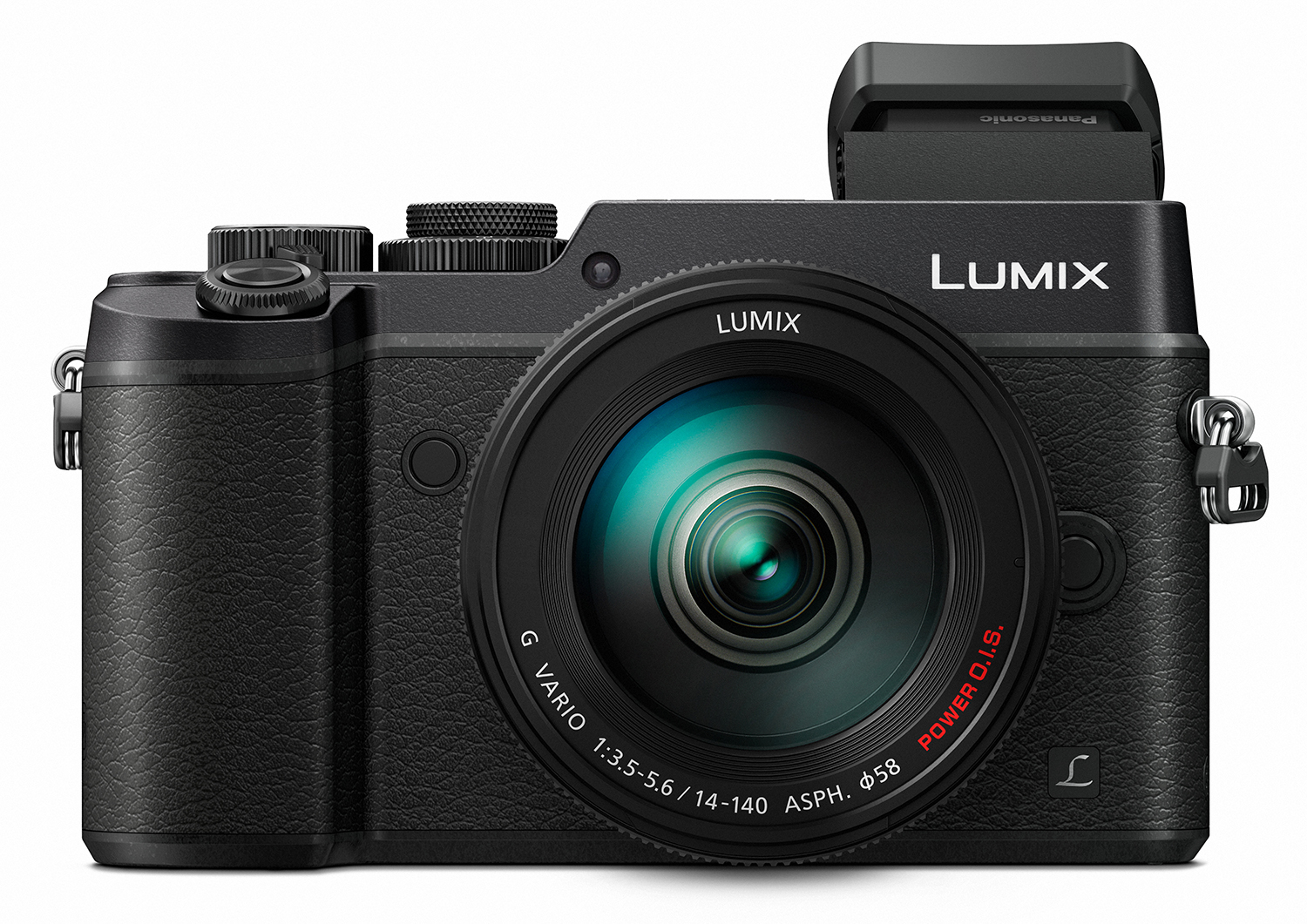 Panasonic is flexing some new technology muscle with the announcement of the DMC-Gx8 interchangeable lens mirrorless camera. Perhaps most notable of the camera’s features is what Panasonic is calling Dual Image Stabilizer. The body I.S. and lens I.S. work at the same time to take maximum advantage of both stabilizers not only in wide angle but also with telephoto. Panasonic is saying that with this tech, almost any type of vibration can be effectively suppressed. For video recording, 5-Axis HYBRID O.I.S.+ (Optical Image Stabilizer Plus) which has been available in Panasonic’s professional video camera development, corrects complex movement for more stable imagery.

From what I am getting out of this, it appears that the dual I.S. can’t be used in video mode, and the 5 axis HYbRID O.I.S. can’t be used in 4K mode, one of the predominant reasons I want to shoot with a Panasonic. So, it’s a great start, but it doesn’t fully encompass everything we might want out of a camera for stabilization. But maybe by the time this tech gets into the future GH5, we’ll see something really neat. For now, it feels like it falls a bit short. 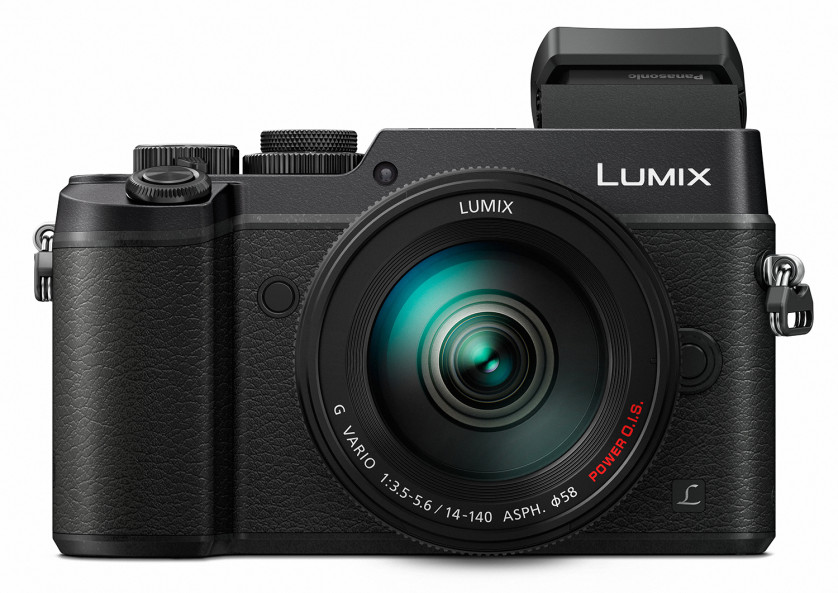 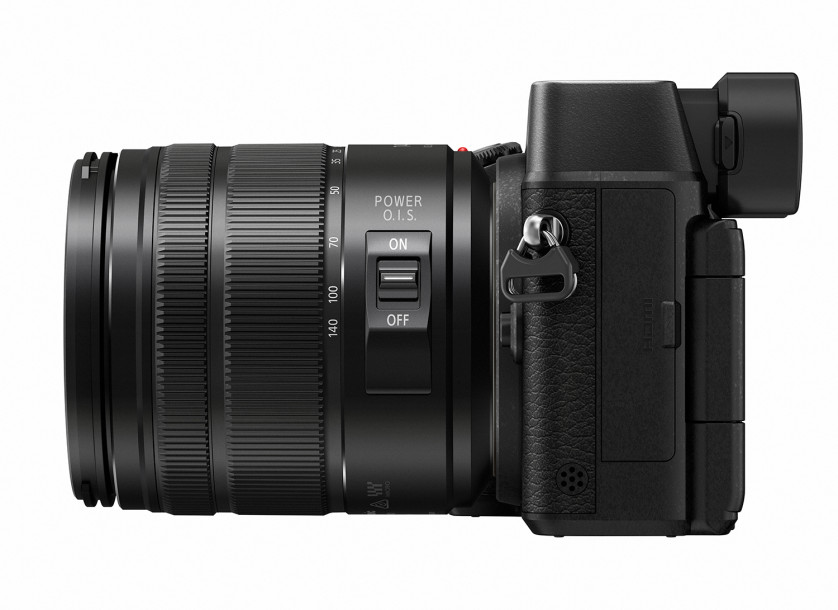 The LUMIX GX8 is capable of recording  high-resolution QFHD 4K video in 3840×2160 at 30p(60Hz) or 24p in MP4. Taking advantage of 4K video recording performance, users can capture the photo opportunities at 30 fps in 8-megapixel equivalent resolution to save it as a 4K Photo in three 4K Photo modes; 4K Burst Shooting, 4K Burst S/S (Start/Stop) and 4K Pre-burst. 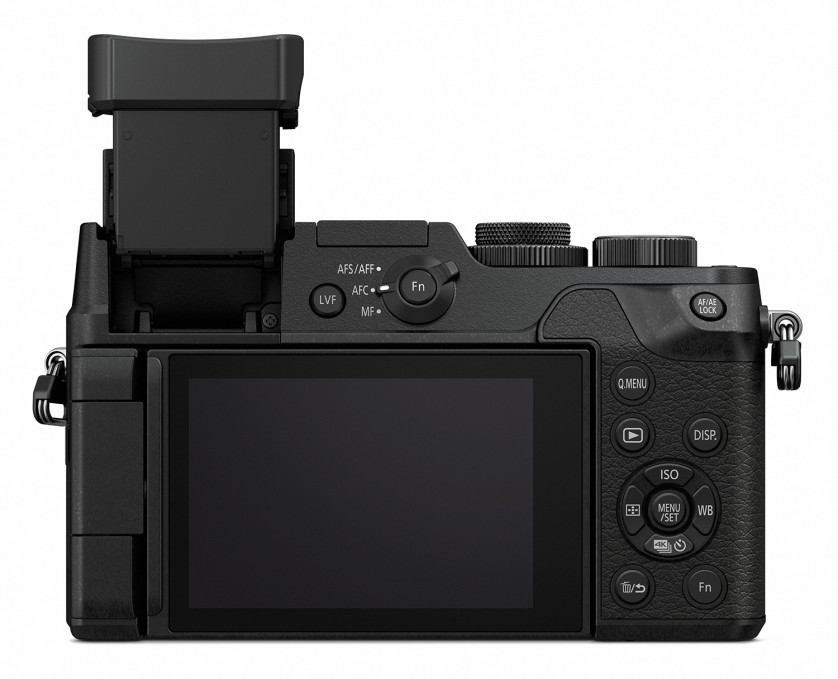 The LUMIX GX8 has a large, tilt-able LVF that boasts the highest ever magnification ratio of approx.1.54x / 0.77x (35mm camera equiv.) in the LUMIX G family of digital cameras. It also features 2,360K-dot high resolution and 100% field of view. High-precision, high-speed dual OLED (Organic Light-Emitting Diode) displays are adopted for both LVF and rear monitor, achieving high speed response with minimum time lag of less than 0.01 sec as well as 10,000:1 high contrast. The free-angle 3-inch 1,040K-dot rear monitor supports comfortable shooting even at a vertical angle. For quick, intuitive operation, a range of functions are allocated to the dials and buttons in the most suitable way. 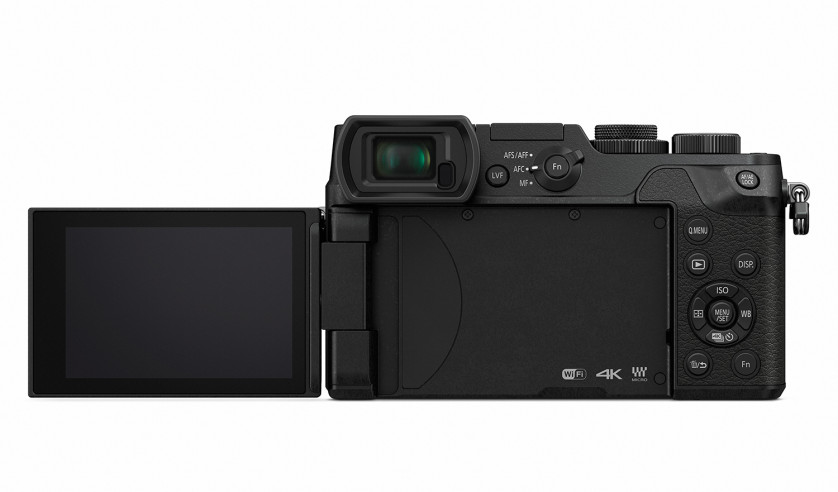 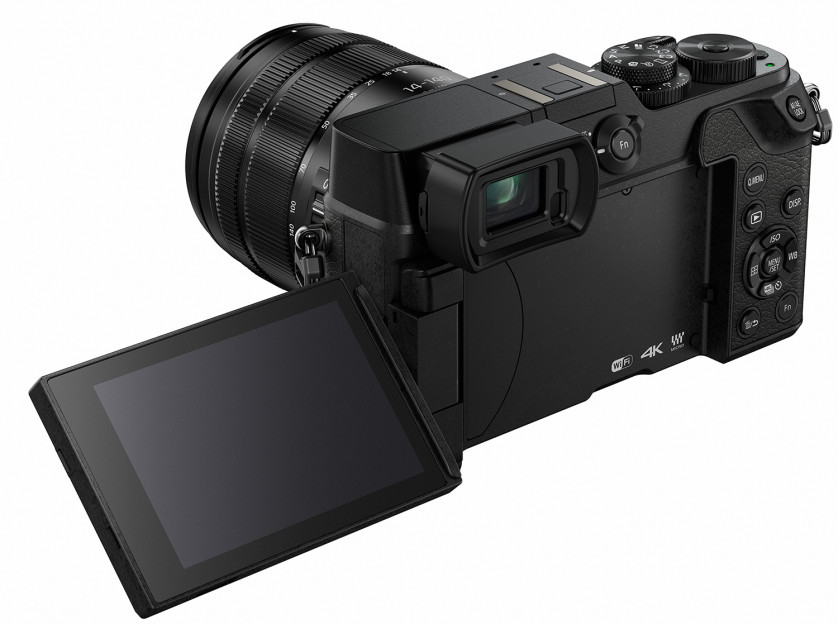 The Contrast AF System features DFD (Depth From Defocus) technology and excels in both speed and accuracy by exchanging the digital signal between the camera and the lens at max. 240 fps, resulting in ultra-fast auto focus of approx. 0.07 sec. A variety of extensive AF functions including Face/Eye Detection AF, Pinpoint AF, One-shot AF and advanced Low Light AF enhance usability for a variety of shooting situations.

Finally, the LUMIX GX8 has a highly durable, rugged design of a magnesium alloy die cast frame and sleek, sophisticated exterior with a grip and finely machined dials.

Some sweet other features: 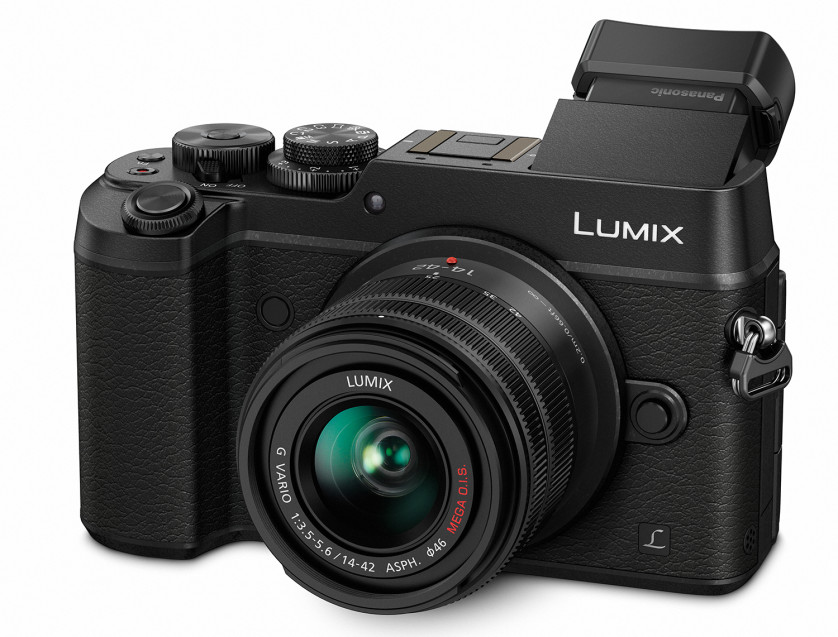 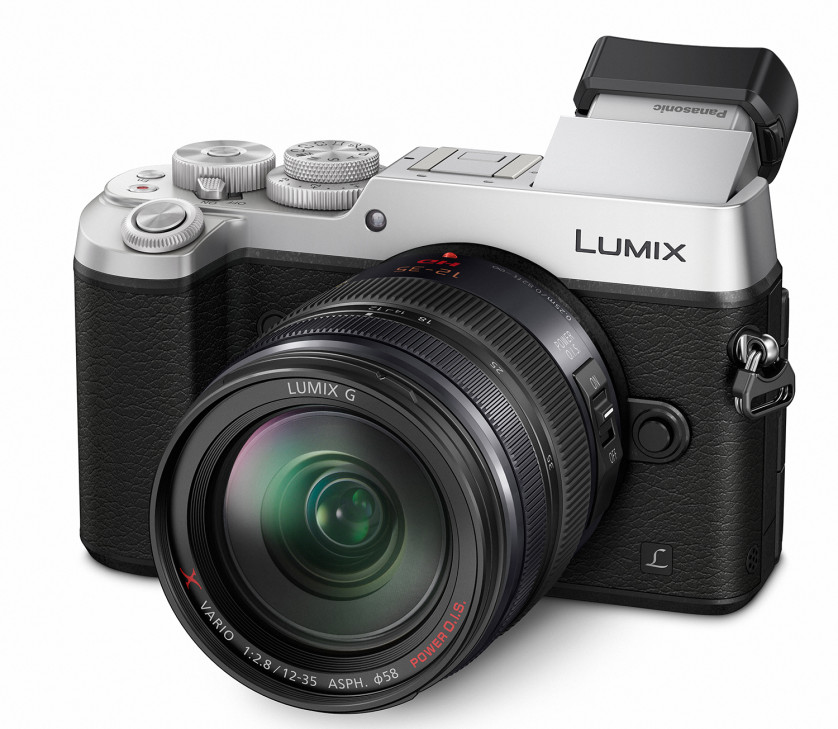 The Panasonic LUMIX GX8 is set to be available mid-August in two versions: all black and silver top with a black bottom. The price will be $1199.99 for the body only (it doesn’t appear that Panasonic will be bundling this body with a lens at this time).