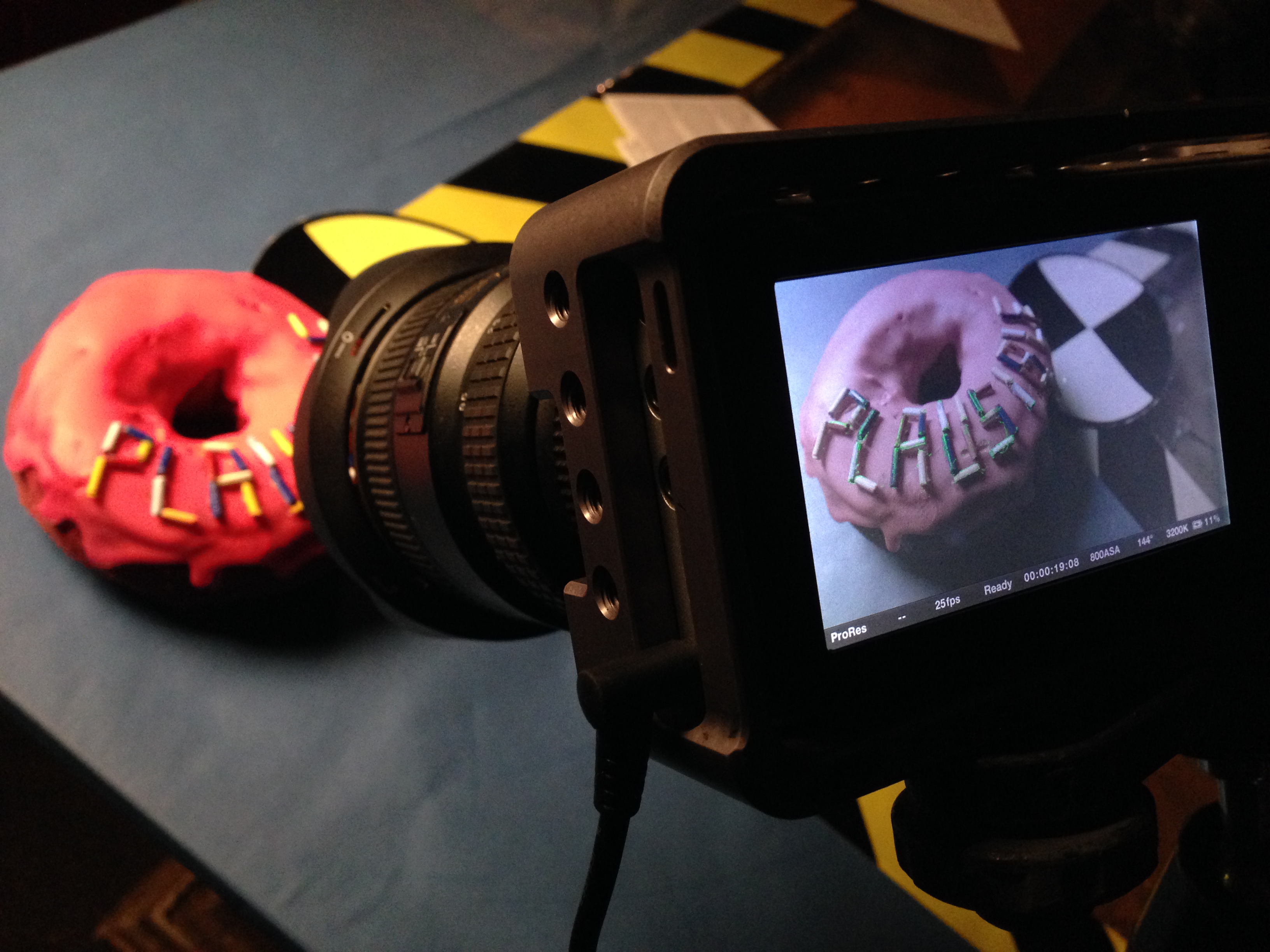 Behind the Scenes Images Showing Blackmagic Used to Shoot Mythbusters

At the beginning of their most recent season, Mythbusters changed a lot. They nixed half the staff, focused more on science and even went so far as to opt for higher quality Blackmagic cameras over GoPros (for the most part). This much we knew, but today we are actually able to see some photos of the Blackmagic cameras being used on set, straight from DP Scott Sorenson. 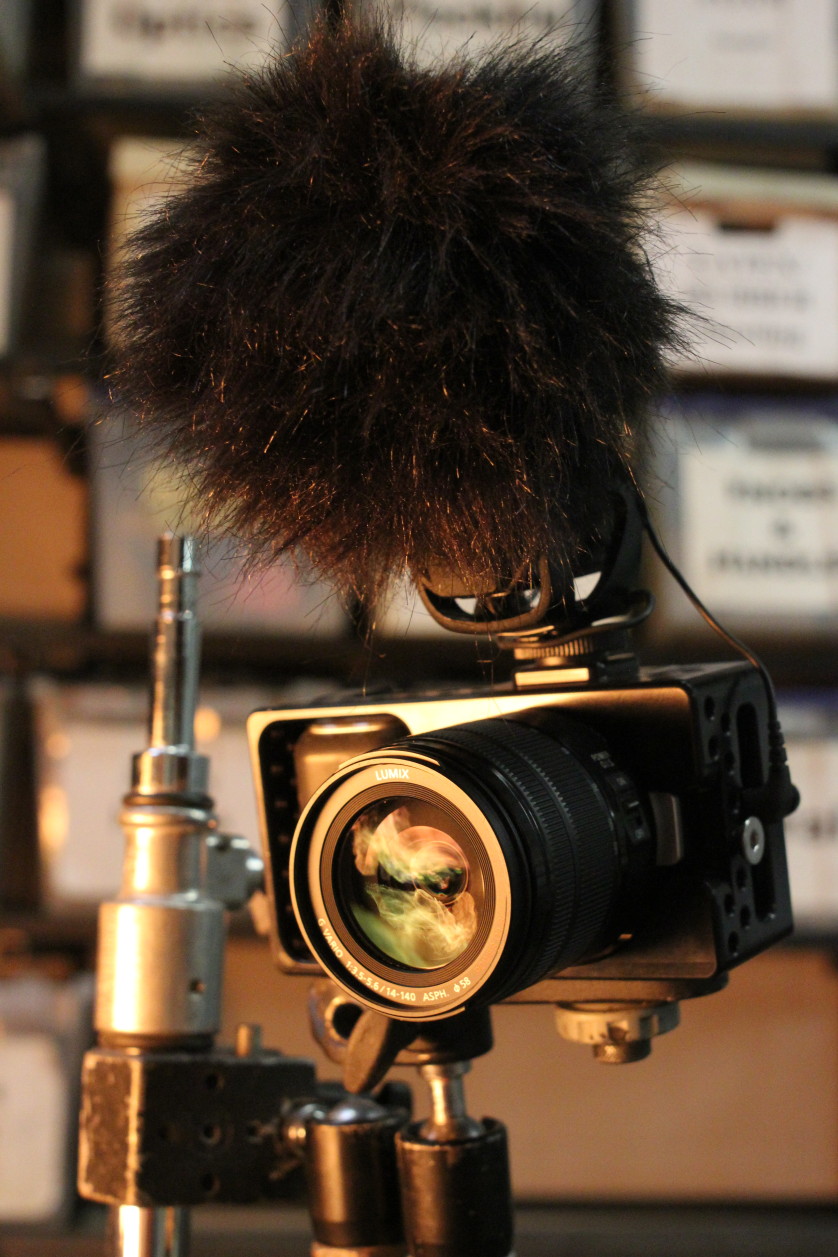 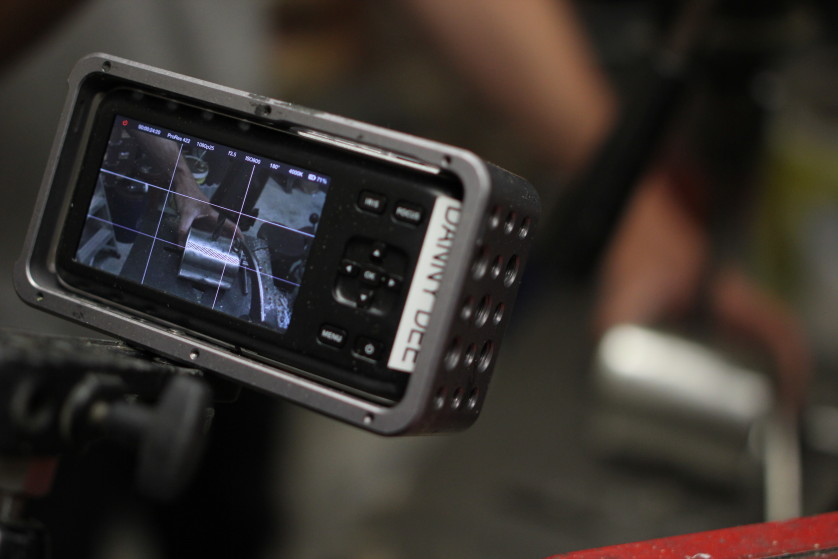 “Going into every shoot, we are as prepared as possible, but we can never exactly predict what is going to happen during an experiment. It’s why the secondary cameras are so important,” Scott said. “We use the Pocket Cinema Cameras to capture every possible angle so we don’t miss any of the action.” 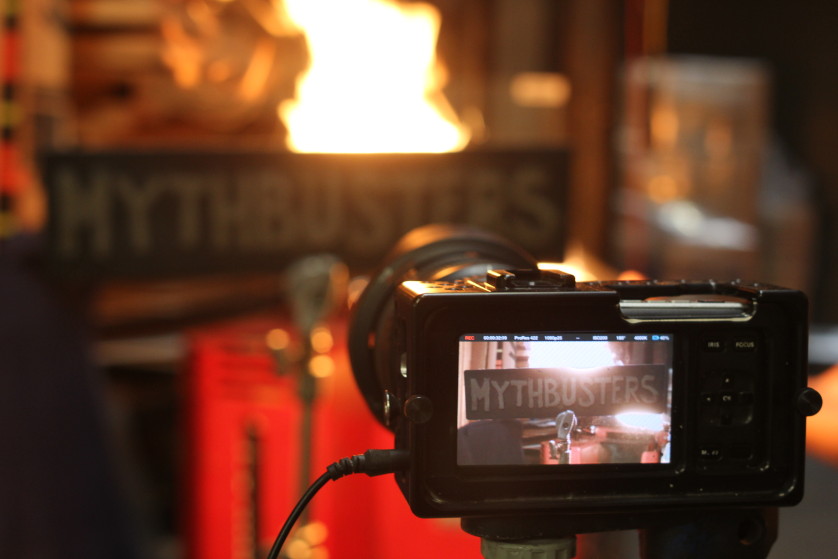 “When we arrive on location, we immediately break out the cameras and put them in time lapse mode on a c-stand with a Kessler CineDrive, and it’s been huge for us to easily get nice time lapse footage while everything is being built for an experiment,” he continued. “Once the experiment is set up, the Pocket Cinema Camera’s form factor is perfect because it fits wherever we need it to. It only takes a minute to throw them on a dashboard or windshield, or I can grab some gaff tape and glue and place them in a tight spot. The flexibility is great because the experiments vary so greatly.” 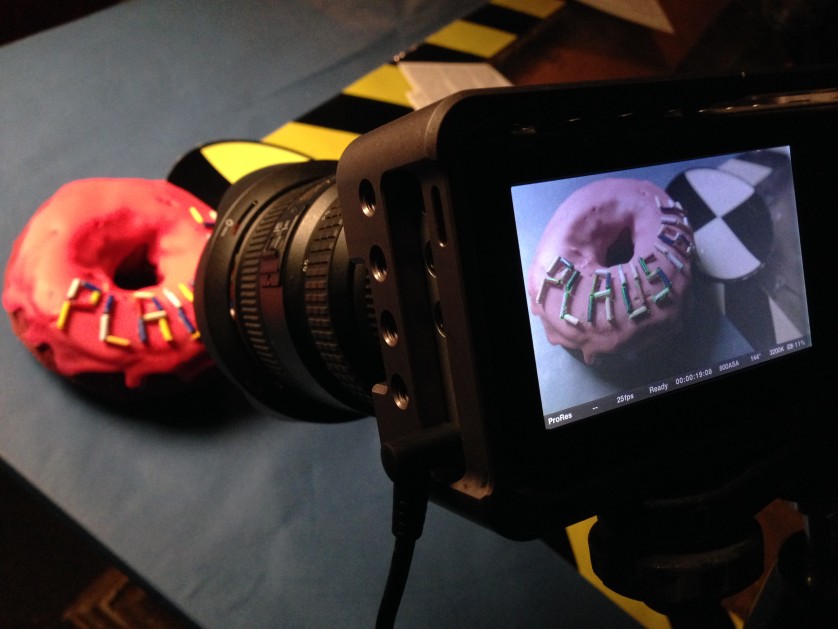 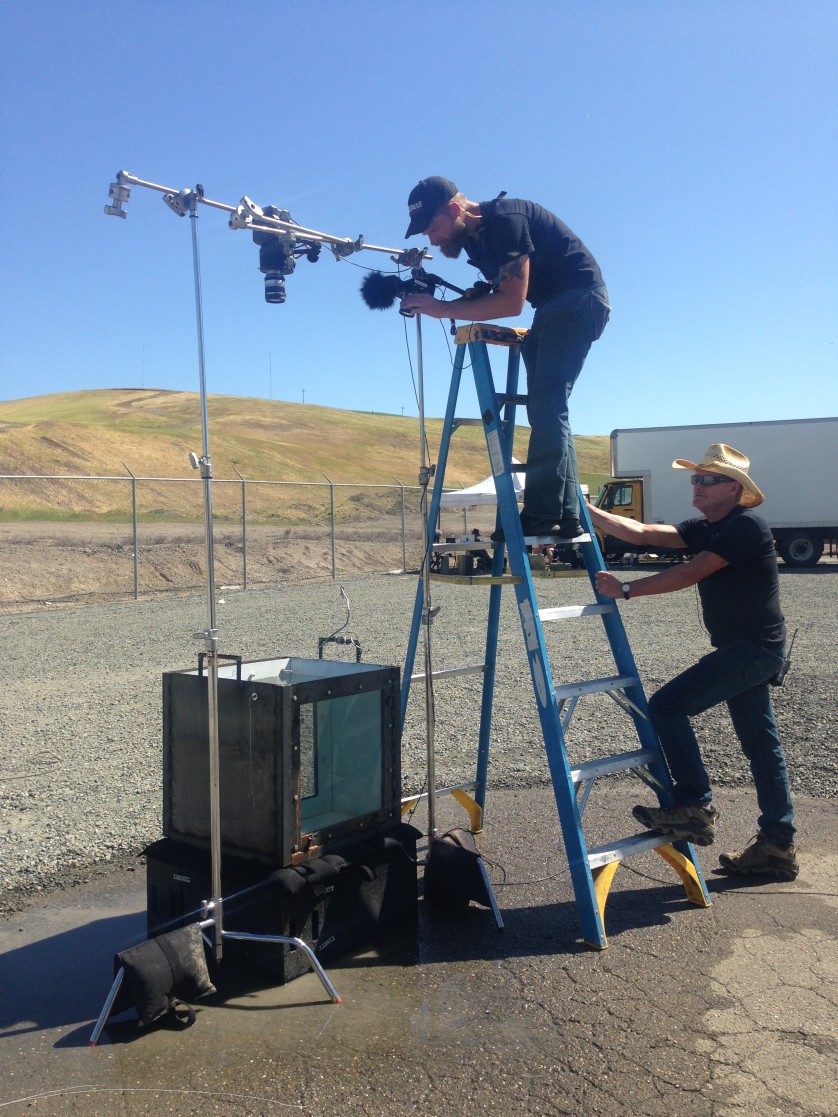 It’s kind of cool when a camera is originally chosen because it was thought to excel at one thing, in this case being small and light, but is doing so well in that instance that it only makes sense to integrate it further. It’s a big plus to see these images from the set as well, because if you’re like me, you geek out over how other photographers are using their equipment.