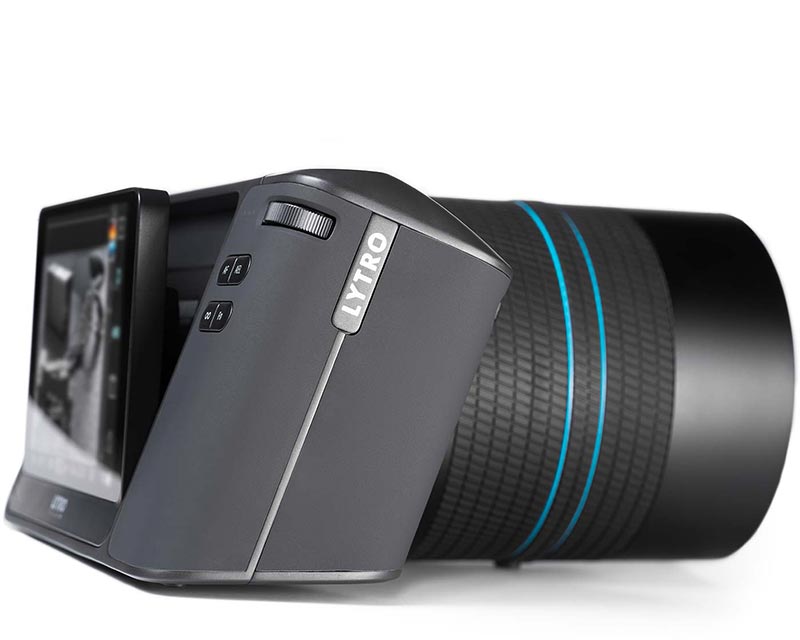 Lytro is making access to its products available to developers and going open platform with what it is calling “Lytro Power Tools.” Lytro says the platform was developed to give programmers, researchers and artists complete control at every step – from capture on the camera to post-processing light field data. Initially announced as an Alpha program only available in the United States, LPT Beta is now available to anyone who’s interested.

With LPT Beta, programmers can create new tools for camera control and light field image processing using the Python-based tools and Android Debug Bridge (ADB) command line interface. These tools can be easily downloaded and shared via SD card, but the real power of LPT Beta lies in the unprecedented root level access to the camera’s Android operating system – and the opportunity for users to create whatever tools they want, specific and unique to each project.

Alpha participants have created and shared tools to generate time-lapse video as well as panoramic video that can be viewed with virtual reality headsets like Google Cardboard and Samsung Gear VR.

For more, head over to Lytro Platform.