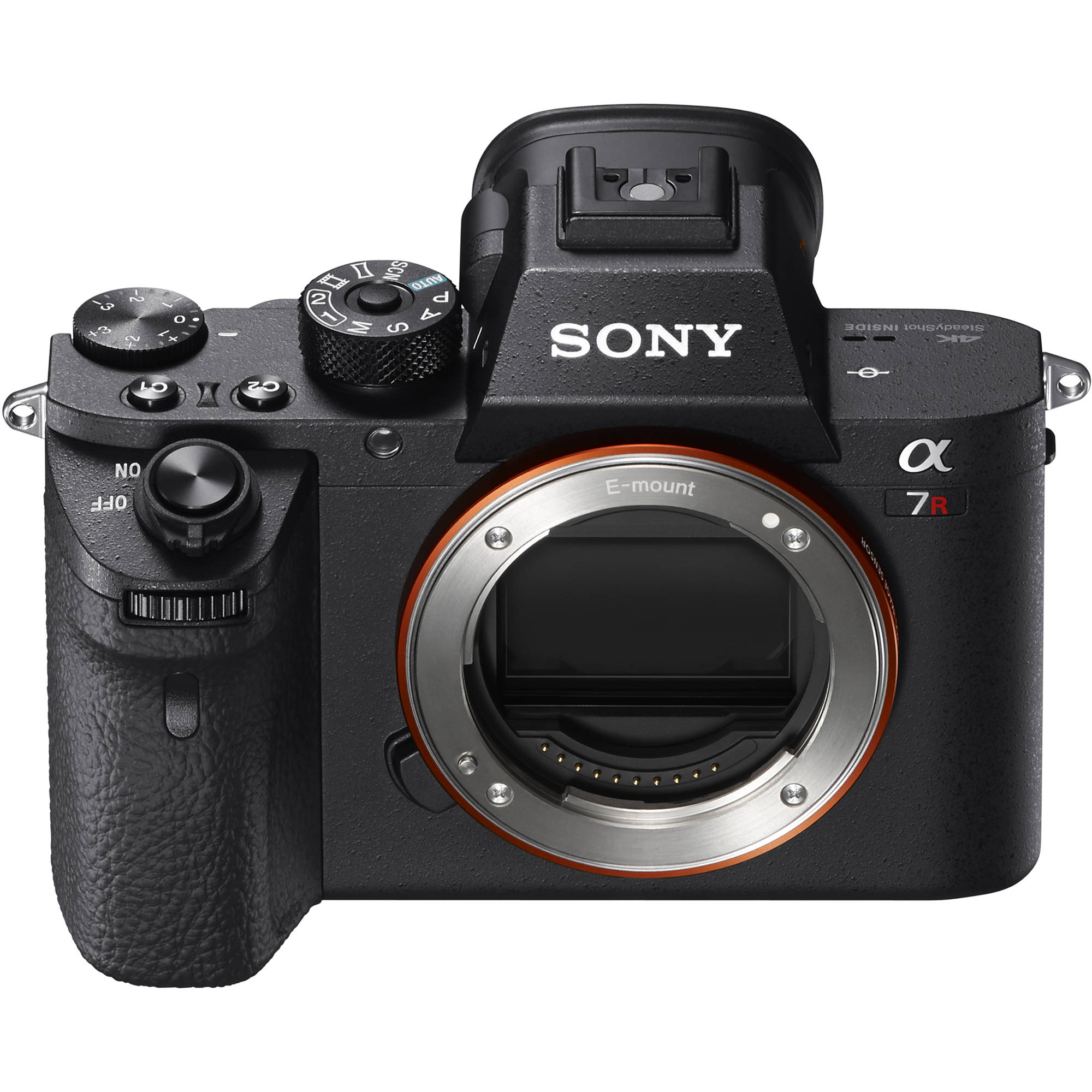 For video guys who like to remain light weight, both the Sony a7S and the Panasonic GH4 are common options. Other choices are cameras like the Blackmagic Pocket Cinema Camera, but it’s inability to do 4K and the low battery life have sort of pushed it out of the same use cases as you’ll see with the Sony or the Panasonic. After the launch of the a7r II, another Sony camera which arguably lets you get even more compact with your shooting setup with the built-in 4K, became an option. For purchasers, this leads to a complicated process of tabling the features and comparing the Sony cameras to the GH4. Eventually you land on the slow motion shooting capabilities of the GH4 and you might be asking yourself… why can’t the Sony shoot at 96 frames per second?

Similarly, why is it that the Sony a7R II is also limited to 8 bit 420 internal, and 8 bit 422 external recording? Why can’t it do 10 bit, which would be amazing especially paired with Sony’s LOG recording option? 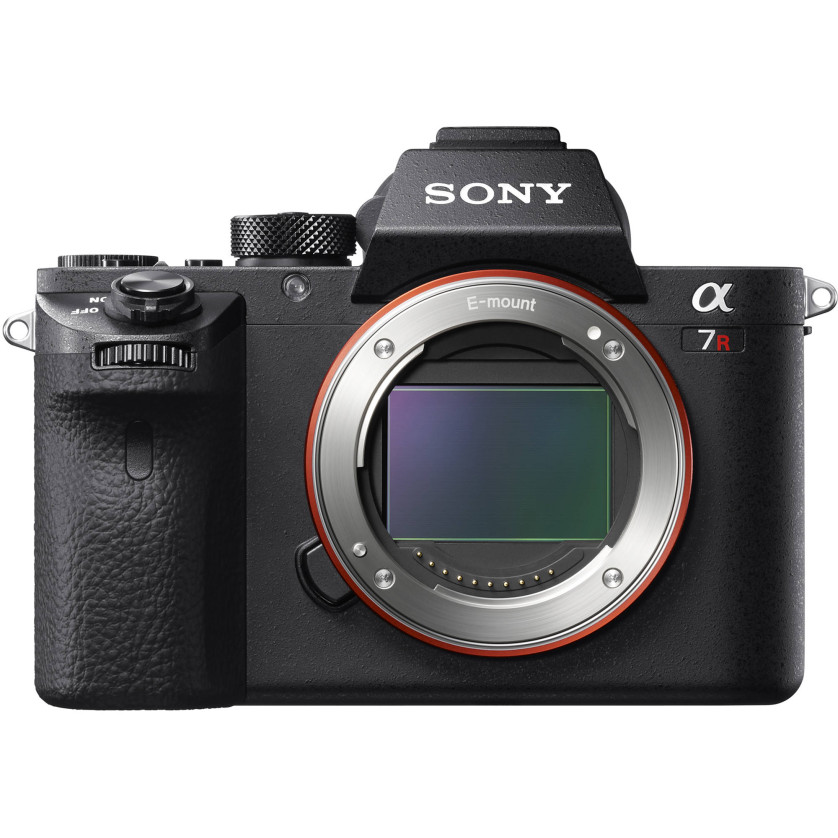 In order to get answers to these questions, I spoke with Mark Weir, Sony’s Senior Manager of Technology, to get a better understanding of their cameras and the expectations we as consumers should have. Everything below is based on conversations I had with Mark, and I would like to thank him for taking the time to chat with me and answer my huge list of questions.

To start to answer both of the question about bit rate and slow motion video capture, we have to start with the processor. In my review of the a7r II, I mentioned that some of the decisions seemed to stem from the desire to not poach off other Sony camera lines. This may be how it appears, but now looking at the actual capabilities of the hardware, might not actually be the case. 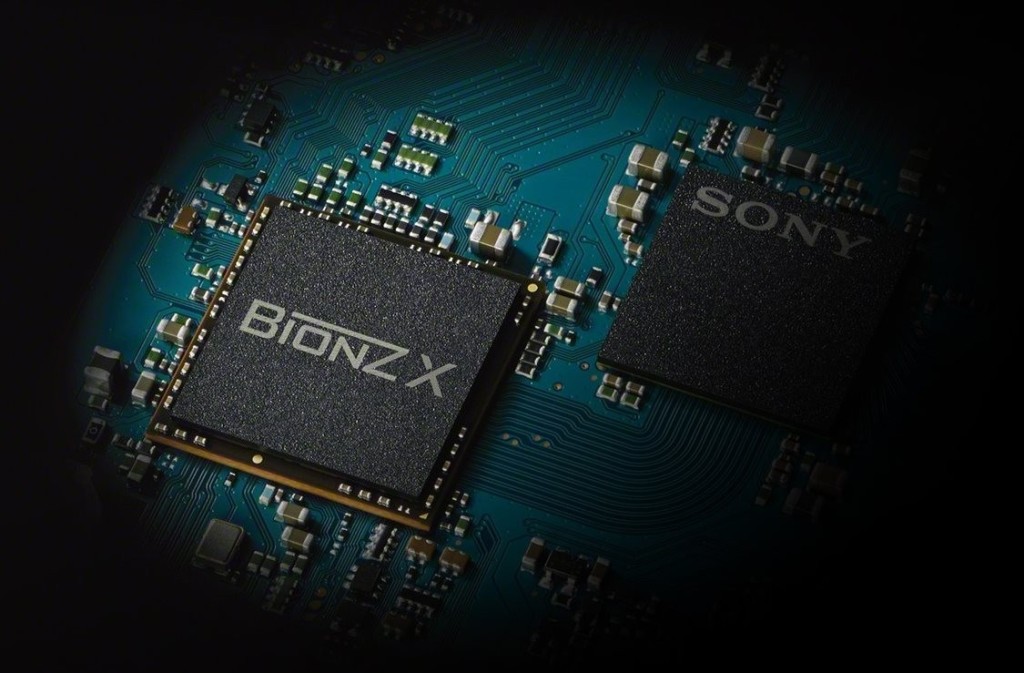 Yeah, sure, in some cases it is simply a matter of what Sony has chosen to do, rather than what it had to do. For example, they made a conscious choice to make their rear LCD a tilt screen rather than a full flip-out screen. They believed that the compactness of the camera trumped the space it would take to add a hinge and provide a full flip-out screen. Interesting choice, not sure I personally agree, but that was absolutely a designer and engineer agreeing to do something instead of something else.

Conversely, the limitations for 8-bit video, and also to a degree slow motion, is the opposite. The inability to shoot 10-bit is because of the processor. The BIONZ X processor in the Alpha series cameras can’t actually process anything past 8-bit 422. So the same processor that I complained had difficulty managing to write data to a card and allow for simultaneous camera setting changes also can’t handle the data throughput required for 10-bit. This actually made a lot of sense when I heard it.

Going back to the slow motion question, I looked at the camera and thought it might be because Sony wanted to keep the camera shooting at no smaller of a sensor space than Super 35, for quality and ISO performance purposes. But I still thought that rather than leave out the option entirely, they could at least have built it in and given shooters the option to use a much smaller area of the sensor in exchange for higher frame rates in 1080p if we wanted to. In many cases, filmmakers would be willing to sacrifice ISO performance and the super high quality a larger area of a sensor would allow as long as we got some slick slow motion out of it.

Another reason I thought that slow motion, or HFR (high frame rate) as Sony refers to it, was possible was because their RX100 Mark IV is capable of some pretty incredible slow motion in 1080p as well as full 4K capture.

Seeing that the a7R II already has an APS-C/Super 35 mode that is activated quickly with the touch of a button, cropping in further to allow for faster sensor reading and therefore increase the possible frame rates should have been an option for the engineers… right?

Well, it turns out that’s not true.

The sensor Sony is using in the cameras that have HFR, the RX’s EXMOR RS sensor, is a stacked CMOS sensor. Such a sensor uses a different means by which the info is taken off the photo sensitive layer of the imager: the destination is behind the imager instead of going around it. The upside is that it is a transfer that is drastically faster than other means, and it opens a drastically larger pipe for information. Transfer rates are up to 5x better than before. 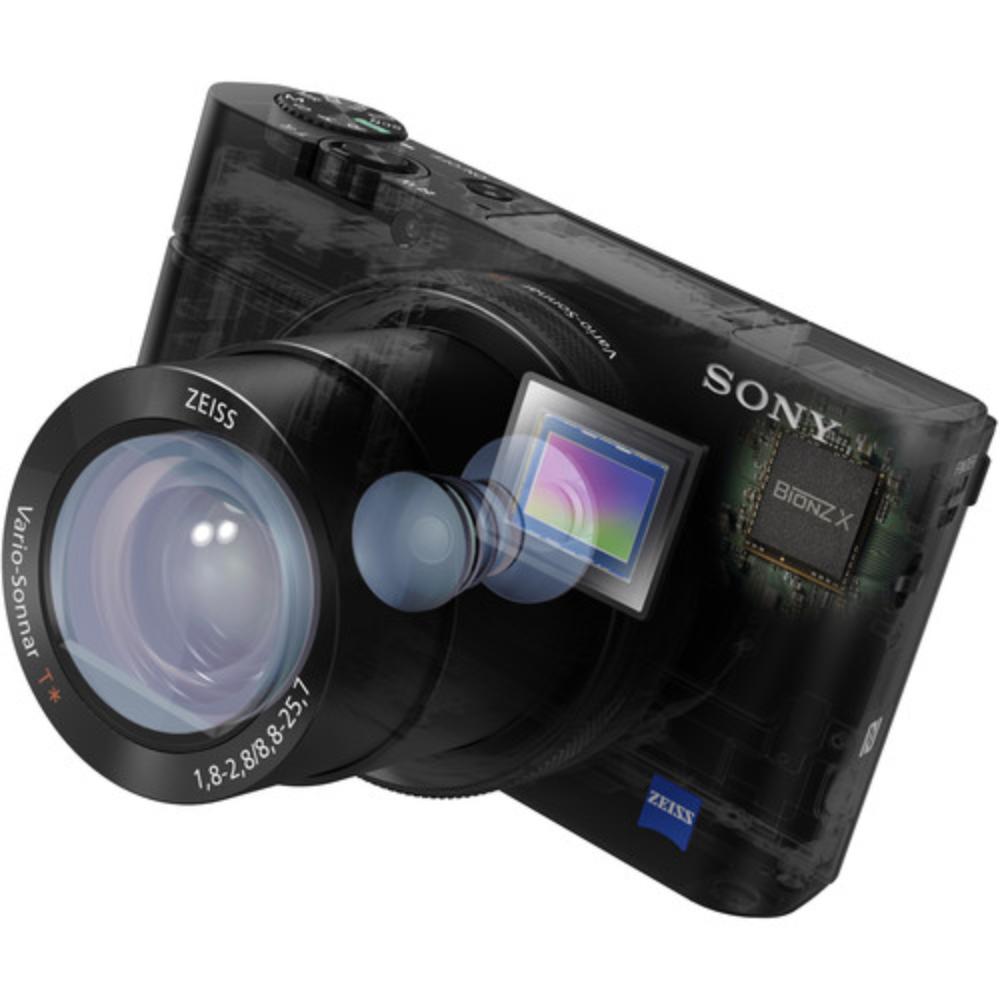 The EXMOR R sensor found in the a7r Mark II does not enjoy that structure, so cropping in on the sensor would not realize the transfer rate necessary nor does the a7R II have the D-RAM required for it to process that amount of data. So the problem is two fold: the data can’t flow off the sensor fast enough, and there is no place to put that data even if it could. 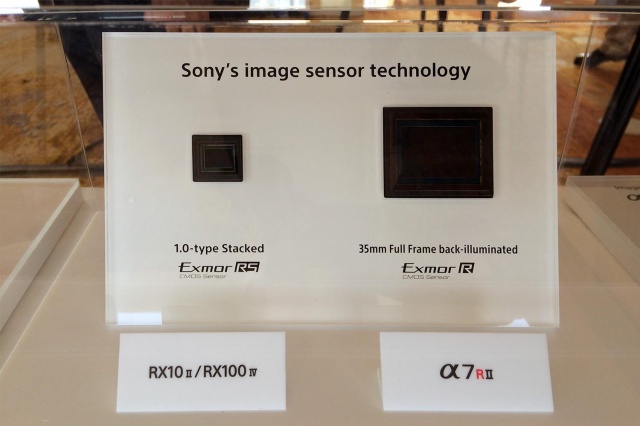 The capabilities of the EXMOR RS sensor are meant to be fast readout, and that’s where it excels. The EXMOR R sensor excels at balance between sensitivity and high resolution. For Sony, it has been difficult to decide what camera is going to have what features, and as consumers we want everything in one. Right now, at least from Sony’s lineup, it’s not necessarily possible to marry features from both.

So why can the GH4 handle slow motion, internal 4K and 10-bit 422 recording with an external recorder? Well, the GH4 is bigger (if you can believe it, yes it totally is bigger than the Alpha series cameras) and therefore their issues with thermal management (which, if you read around you’ll find is a common complaint even with the newer, beefier bodies found in the a7 and a7R II) are not nearly as extreme. Also, Sony has added that internal sensor stabilizer, meaning they’ve got even less room to use in that tiny body than you might think. And then of course you look at Panasonic’s processor, which however it works, manages to do the things the Sony one cannot, given the size of the sensor and the heat situation with the body.

So if the reason Sony Alpha cameras can’t do these things lies in both the processor and the sensor, what clues can we look to for future Alpha cameras, such as the likely a7S II? What can we expect, and what is less likely?

As any student of what Sony has done would probably notice, we can look at the company is building their cameras and at what their cameras have been specializing. Right now, there is no perfect marriage within devices for sensitivity and resolution. Of course I hope, as likely do all of you, that this changes with sensor technology in the coming years. But in the more immediate future, this doesn’t appear to yet be solved. Maybe, and this would be a bummer, they will always be separate.

The a7r II can’t match the a7S for pixel mapping appropriateness, and it can’t make 4K full frame video without pixel binning. The a7S neither has to line skip nor pixel bin, making it unique as no other full frame camera has done this before. Unfortunately, there are just too many pixels on the a7r II for it to do these things.

The next “S” camera would likely explore the world of sensitivity without necessarily increasing pixel counts. We can likely assume it will continue on this, as much as we can assume the “R” series will go the opposite direction and focus on what we can expect out of high pixel counts.

Based on the sensor tech the Alpha cameras are using, the size of the sensor and the power of Sony’s processors, we can probably assume that HFR isn’t something we should expect out of the Sony a7S II. Would it be awesome and amazing if it did arrive? Absolutely. But I’m not going to be disappointed if it doesn’t.