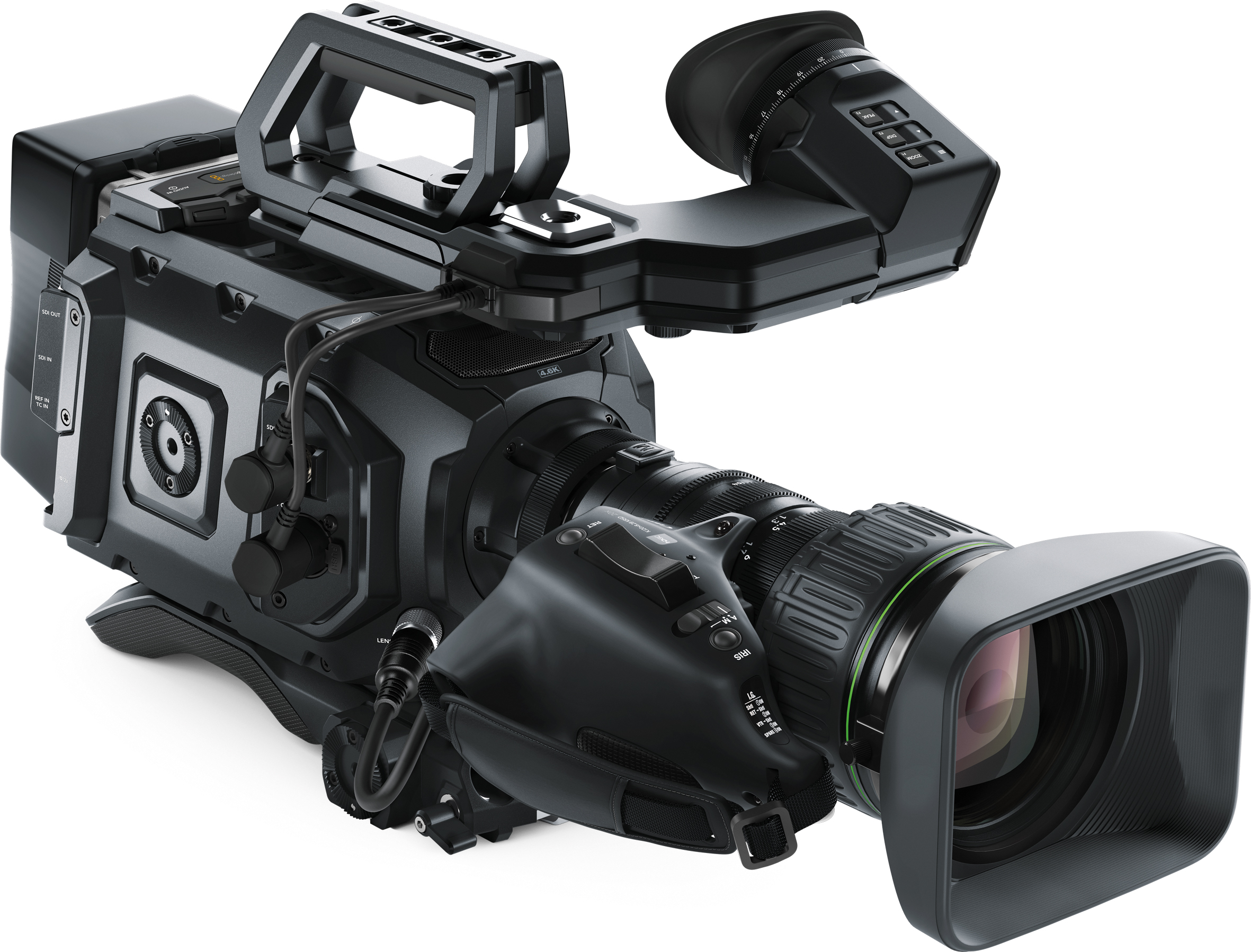 Blackmagic Announces New B4 Mount for URSA Mini at $295 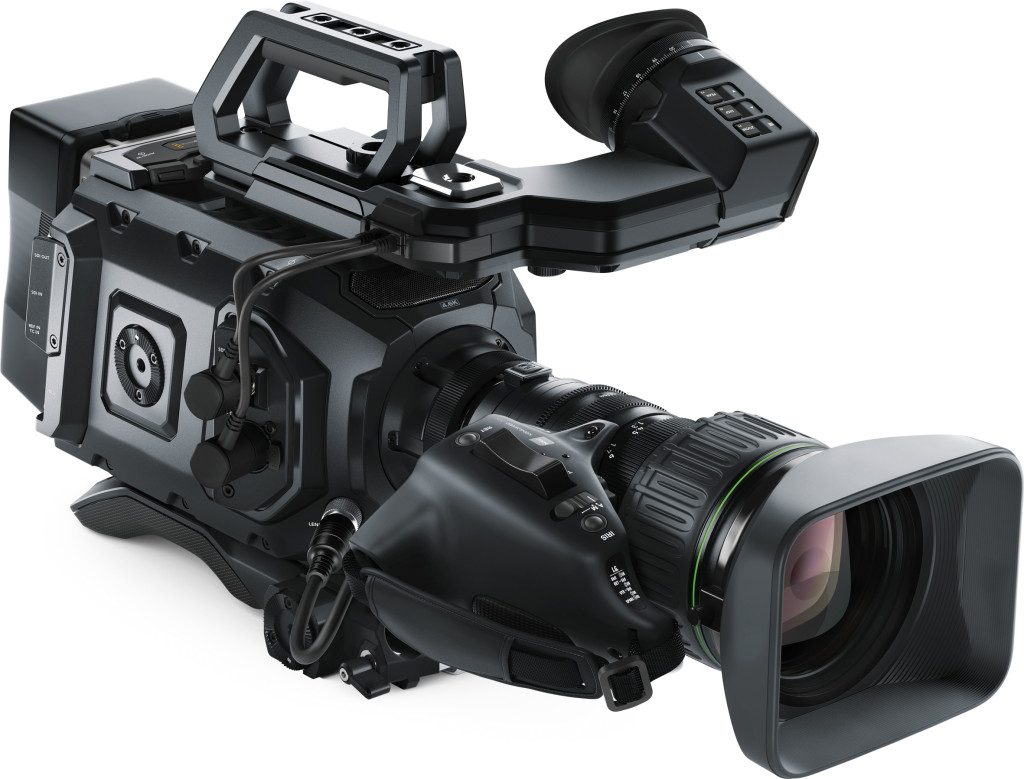 Once the mount is installed, B4 lenses can be attached to the camera. Blackmagic URSA Mini PL also includes a new lens control connection that works with both PL and B4 lenses. This new connection supports both analog and digital lens control standards and also provides iris control and power for the lens. 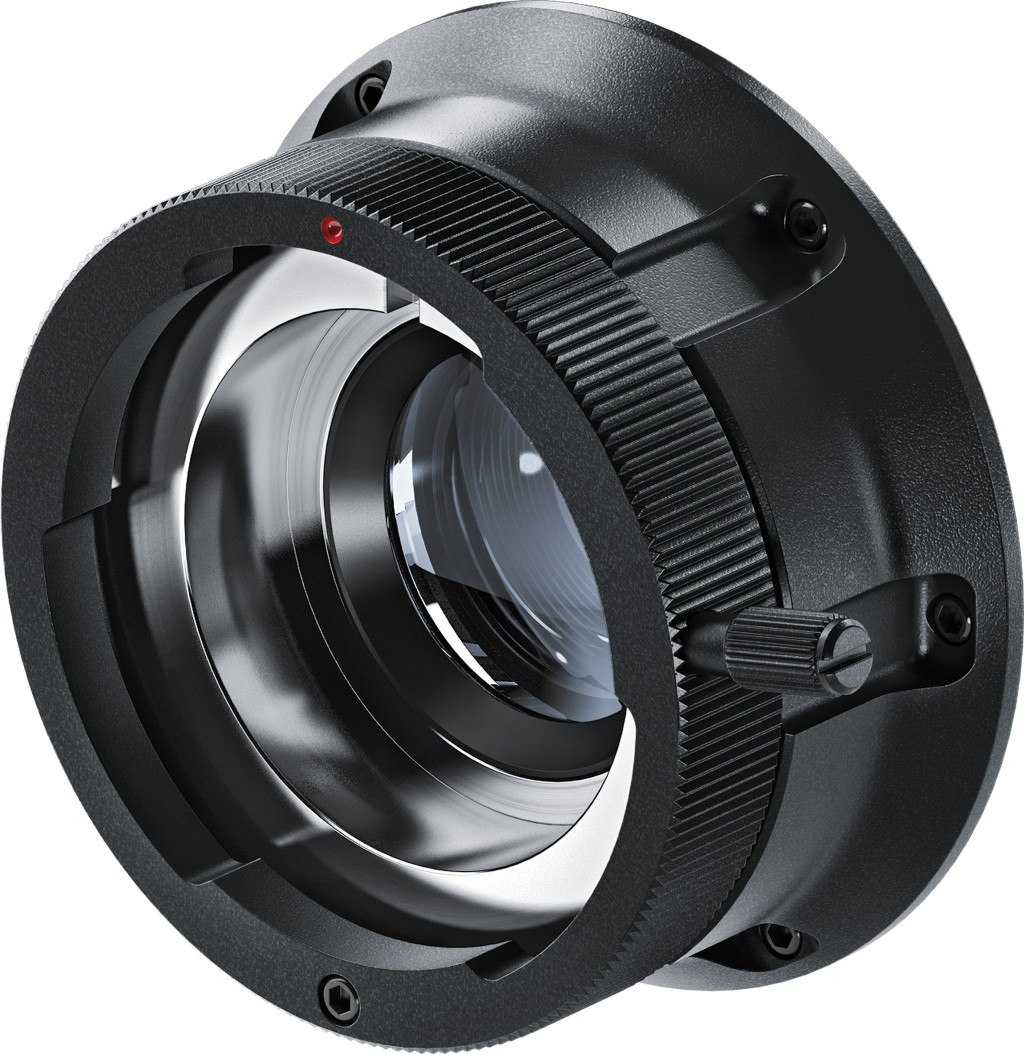 The built in PL lens mount on URSA Mini PL can be changed to the B4 lens mount whenever needed, letting you switch back and forth between B4 and PL at any time.

The Blackmagic URSA Mini B4 Mount will be available in November for US$295.