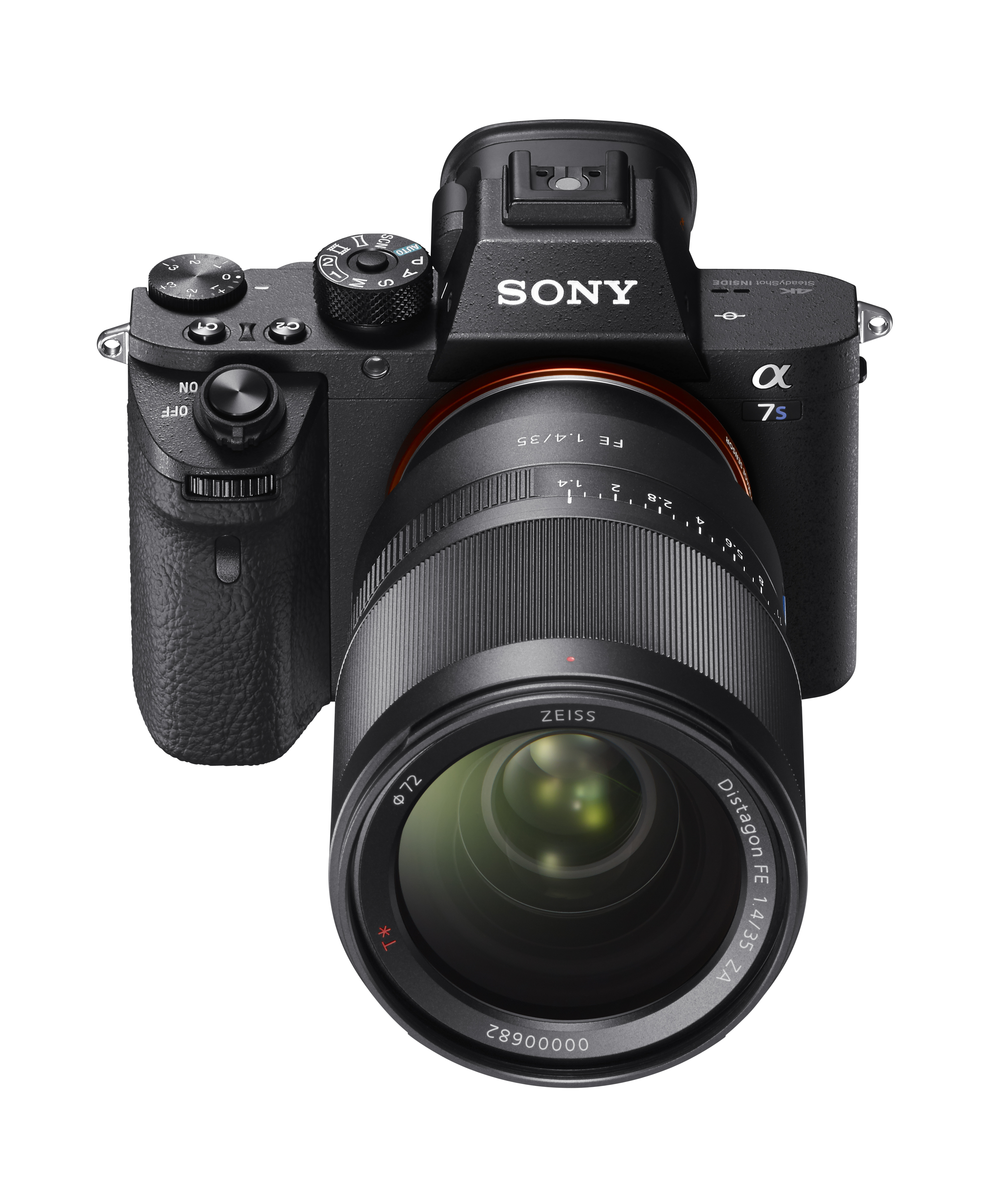 Announced this morning, Sony will be adding uncompressed 14-Bit RAW for Still Images to the a7sII upon release in October and a7rII via a firmware upgrade, with plans to add the same features to other cameras later in the year. This huge addition makes the Sony systems even more interesting to photographers who are looking to make the switch. Sony states, that this addition of Uncompressed 14-Bit RAW processing is a direct result of customer feedback. The full press release from Sony Alpha Universe can be viewed below.

Sony Electronics, a worldwide leader in digital imaging and the world’s largest image sensor manufacturer, has today announced user selectable Compressed and Uncompressed 14-Bit RAW image capture will be featured in the new a7S II once it arrives in stores this October.

“The voice of our community remains the most important guiding force of our product development plans,” said Neal Manowitz, Deputy Vice President for Digital Imaging at Sony Electronics. “The addition of Uncompressed 14-Bit RAW processing is a direct result of customer feedback. Widely requested by photo and video enthusiasts, we believe the choice of RAW processing types will further elevate the performance of these extraordinary cameras.”

The a7S II and a7R II are compatible with Sony’s growing lineup of a -mount lenses, which now totals 63 different models including 12 native ‘FE’ full frame lenses. By early 2016, Sony will add an additional 8 new lenses to its FE full frame lineup, bringing the FE total to 20 lenses and the overall a -mount assortment to over 70 different models.