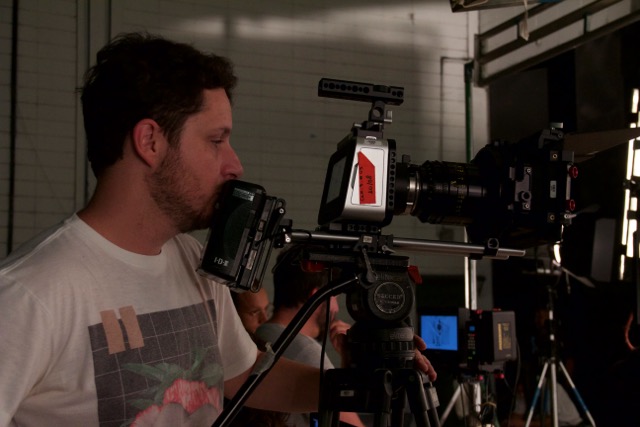 Brazil based production and post house O2 Filmes is the largest production and post production house in Brazil. They create a wide range of films, television shows and commercials aired around the world. They produced a new McDonald’s spot, which is airing now, and thanks to some behind the scenes images of the shoot, we know it was thanks to the Blackmagic URSA PL and Blackmagic Production Camera 4K as well as DaVinci Resolve 12.

Using DaVinci Resolve’s project sharing and editing tools, O2 colorists and editors were able to collaborate in realtime and meet the project’s quick turnaround of just three days from filming to distribution.

“The quick transition from editing to grading without having to export to a different system was incredibly useful,” Paulo Barcellos, O2 Post Production general manager said. “Our editors are really craving an editor that better supports projects with a shorter timeframe, and Resolve fills that spot. It’s lack of bureaucracy allows editors and colorists to collaborate simultaneously in a project, saving a lot of time. And its editing tools are amazing, with some features, like Resolve’s dynamic trim tools, are the best we have used.”

Below are three screenshots that give you a really good look at what their editing space looked like, a view we don’t often get from anyone (let alone a commercial campaign). As another added tidbit, the post production editor had never used DaVinci before, but it’s clear he got over that pretty quickly. 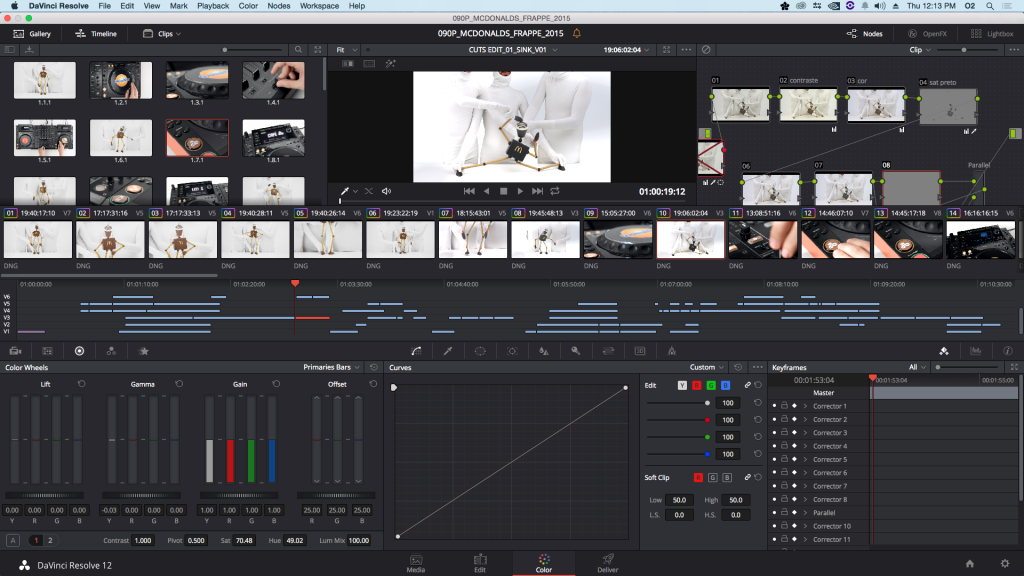 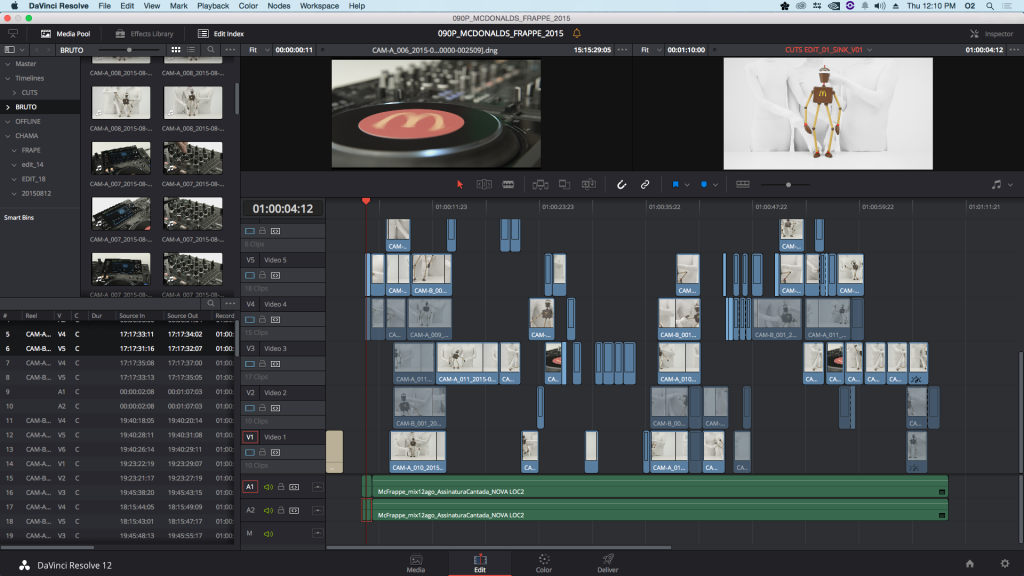 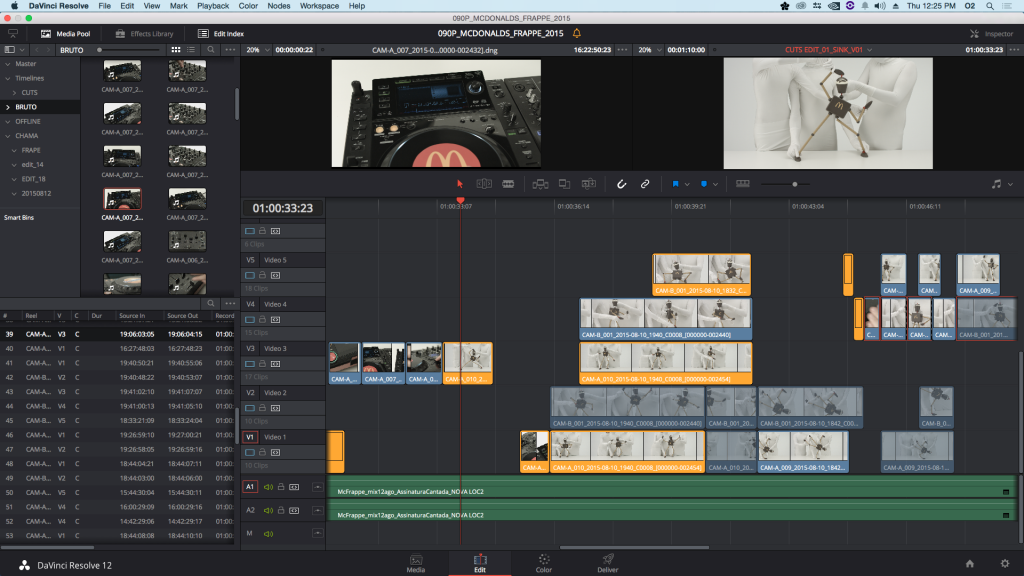 “We also shot the spot 4K RAW on the URSA and Production Camera 4K, which DaVinci Resolve handles flawlessly. The RAW files gave our editors and colorists the comprehensive data they needed to produce a fantastic product and get it done on time.” 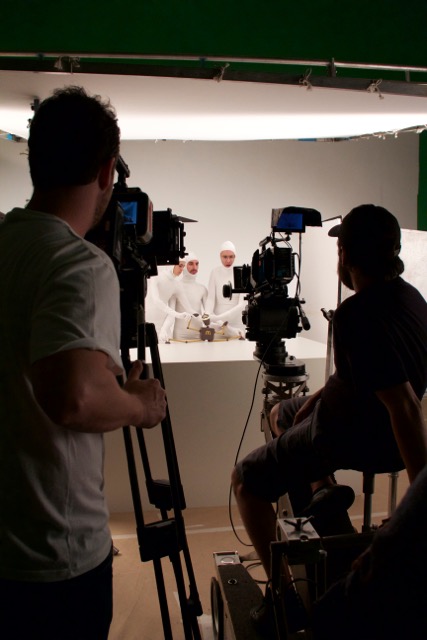 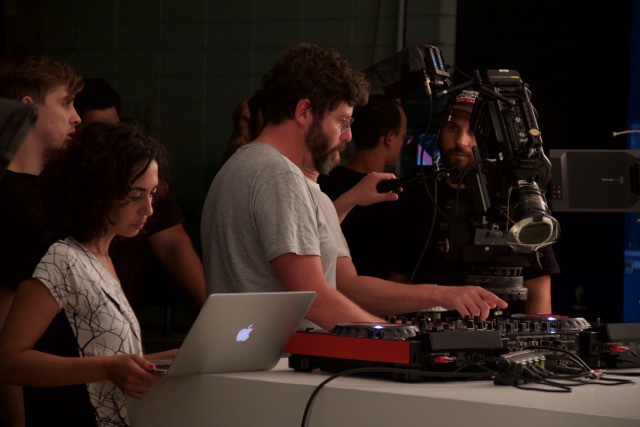