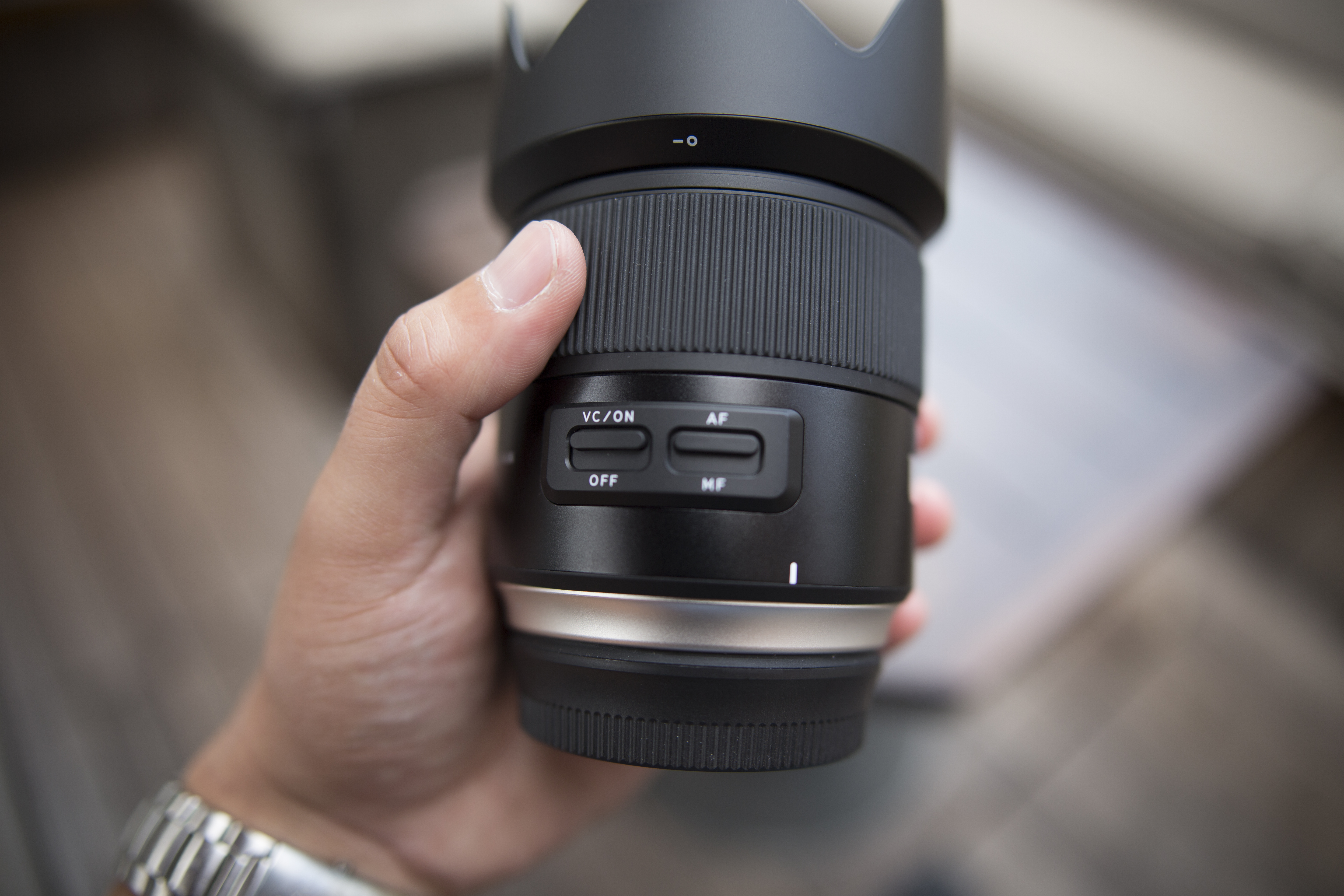 Tamron Wants Desperately To Be Sigma, and That’s Not a Bad Thing

Earlier this week, Tamron let loose a doozie of an announcement that had even me, someone who was dubious on many things Tamron to this point, perked up and paying close attention. Prime lenses are finally here, lenses that Tamron is using as the focal point of an entire rebrand of not only the Superior Performance (SP) line, but perhaps their entire company. Tamron wants to make a statement about who they are, what they can do and why photographers from every level should trust them. In short, they’re going through exactly what Sigma did three years ago. And just like I said back then, we all should want them to succeed because competition in this industry is a great thing.

I wrote this back in 2012 when I was with Fstoppers.com, and before anyone believed Sigma was capable of excellence:

For a few months now I have been talking about Sigma upping their game. That has been met with mixed opinion from you readers, but the general consensus is that we all want Sigma to succeed. We desperately want another option in the market that we can go to for quality and price instead of being forced into the pricing of Canon or Nikon. If Sigma continues to perform at this level we will have our wish.

Three years later, we have indeed seen gigantic waves made by Sigma, and their success has had rippling effects across the optics industry. Canon and Nikon have indeed been forced to up their game, and Canon has been working hard to make their glass relevant again (and that might be the case with the newly-announced 35mm f/1.4). But though Canon and Nikon have been made keenly aware of Sigma’s success, they are not presently in any real danger of failing to sell optics. By their names alone, they will sell glass. Tamron on the other hand, has to work hard at it. 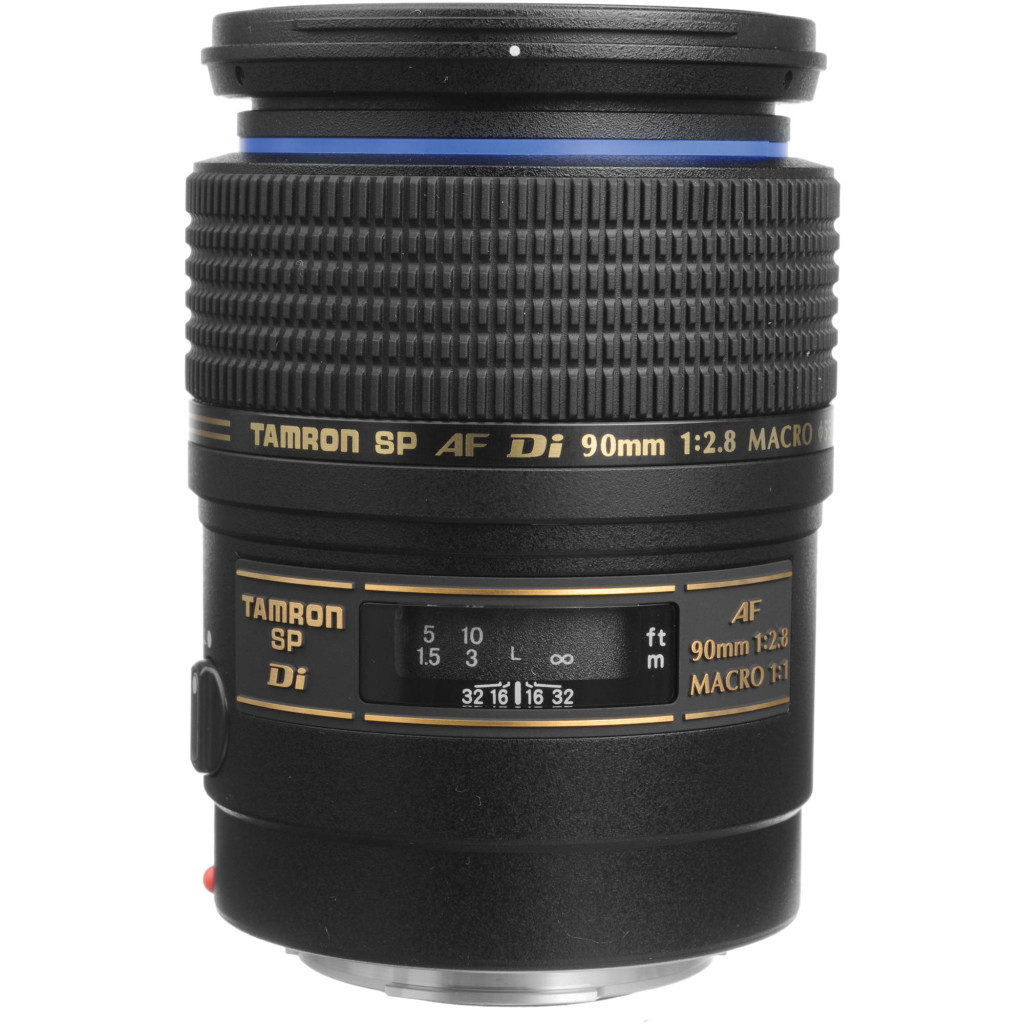 There was a time not five years ago that Tamron and Sigma vied for third and fourth place in the third-party lens market, but  after Sigma seriously upped their game, Tamron was left sitting alone.

And they didn’t like it. And their focus on new lenses is showing they don’t plan to sit there any longer. 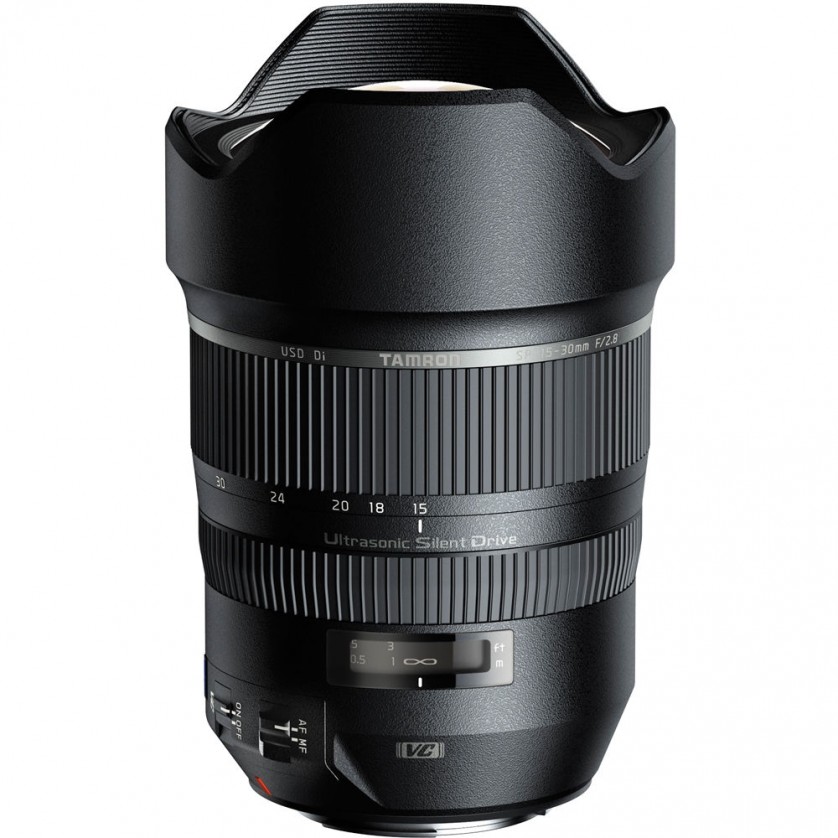 Tamron already changed their design aesthetic once before, and they went one step further with these new primes.

Tamron’s new design aesthetic is heavily based on what they have seen Sigma succeed with, and that’s not a surprise. Last year they did a minor aesthetic upgrade that mimicked Sigma a bit, but nothing to this degree. Now the emulation is very, very clear. Though the platinum/silver body ring is unique to Tamron (and looks super sophisticated by the way), the font typed onto the lens, grip on the focus ring, sheen of the lens exterior and even the lens hood and cap all mimic what Sigma has seen success with.

And this is not a bad thing. 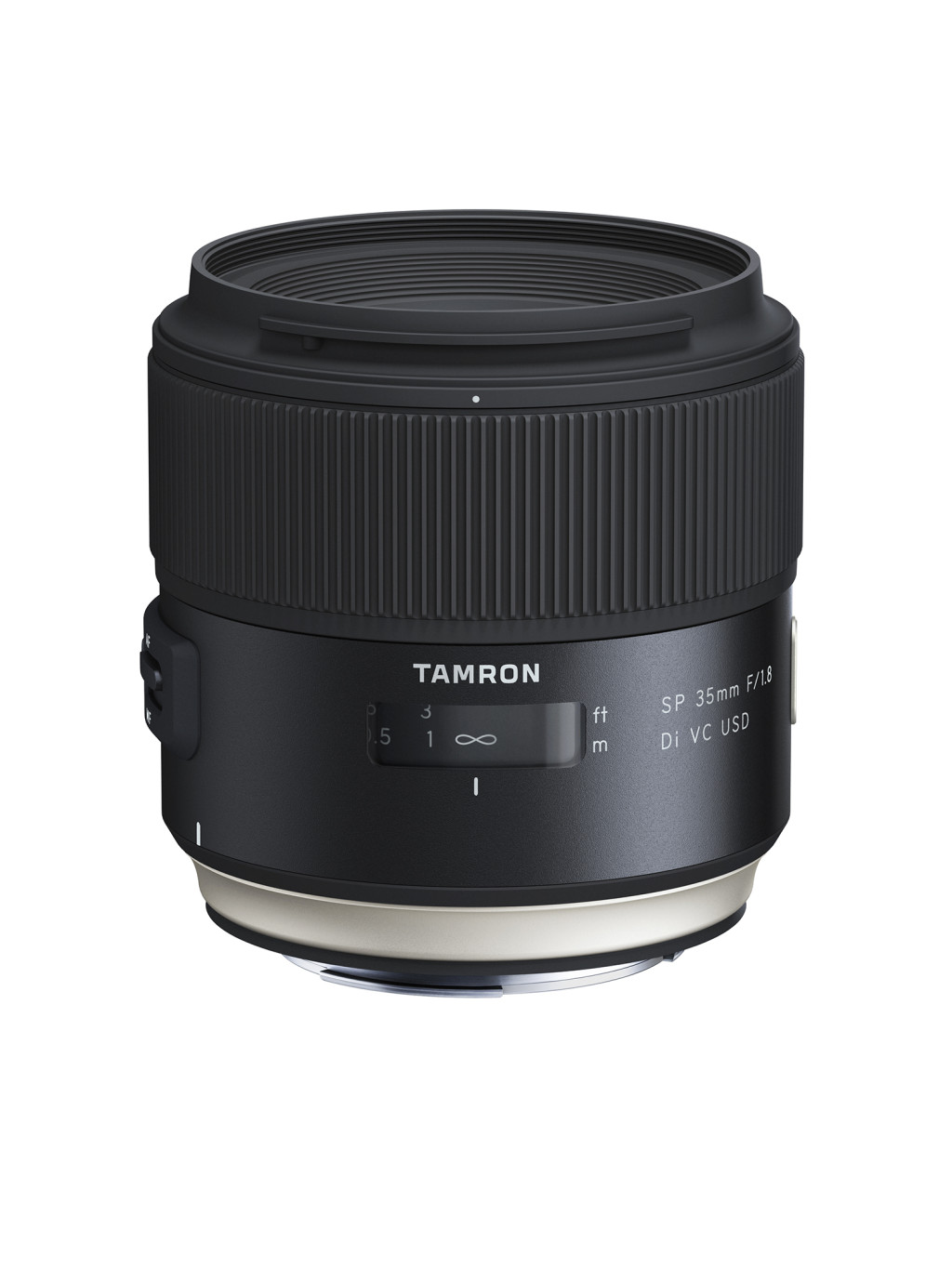 Tamron’s new SP design is smooth, clean and elegant. Even the bulky, dated font of the word “Tamron” has been improved.

Tamron has a lot more rigamarole to work through than Sigma when making giant, brand-altering decisions like this. Unlike Sigma, Tamron is publicly traded. They have boards, shareholders and expectations to live up to, so taking risks and making big decisions quickly is far more challenging than what privately-operated Sigma had to go through. But they’re doing it, and it shows Tamron’s dedication to being something more to this industry. That dedication earns a big slice of respect from me.

With my somewhat limited experience using the new Tamron lenses, I have to say they are at the very least on the right track, and at the most they’re at the precipice of turning around the industry’s opinion of their capabilities. Even if you’re not presently a fan of Tamron, whether you know it or not you want them to succeed, just like you wanted Sigma to succeed. Competition is good for the marketplace. If Tamron makes exceptional lenses, Sigma will have to stay on their toes, and Canon and Nikon even more so than now will have to keep one eye over their shoulders. We want this, because it guarantees that we will have at least one excellent option when making our purchasing decisions.

Heck, it might make it so that we have four, and that’s even better.

Tamron still has hills to climb. The reviews for the 35mm and 45mm lenses must be stellar. They have to come close in performance, and they have to deliver on consistency. One of the problems that plagued both Sigma and Tamron in the past was widely oscillating lens variance across different versions of the same model. One person might have amazing results with their new glass, another might find it to be totally worthless. That must end with Tamron, as it ended with Sigma. Tamron has recently invested a ton of time and money into a United States-based one day turnaround optics repair center, and their 6 year warranty is the best in the industry. These are all amazing, but the lenses have to be perfect for 95% of the purchasers straight out of the box, or trust will never be earned. I believe Tamron can do this, and I hope they do. Much like with Sigma three years ago, success for Tamron means success for us as consumers, and I’ll get behind that any day.