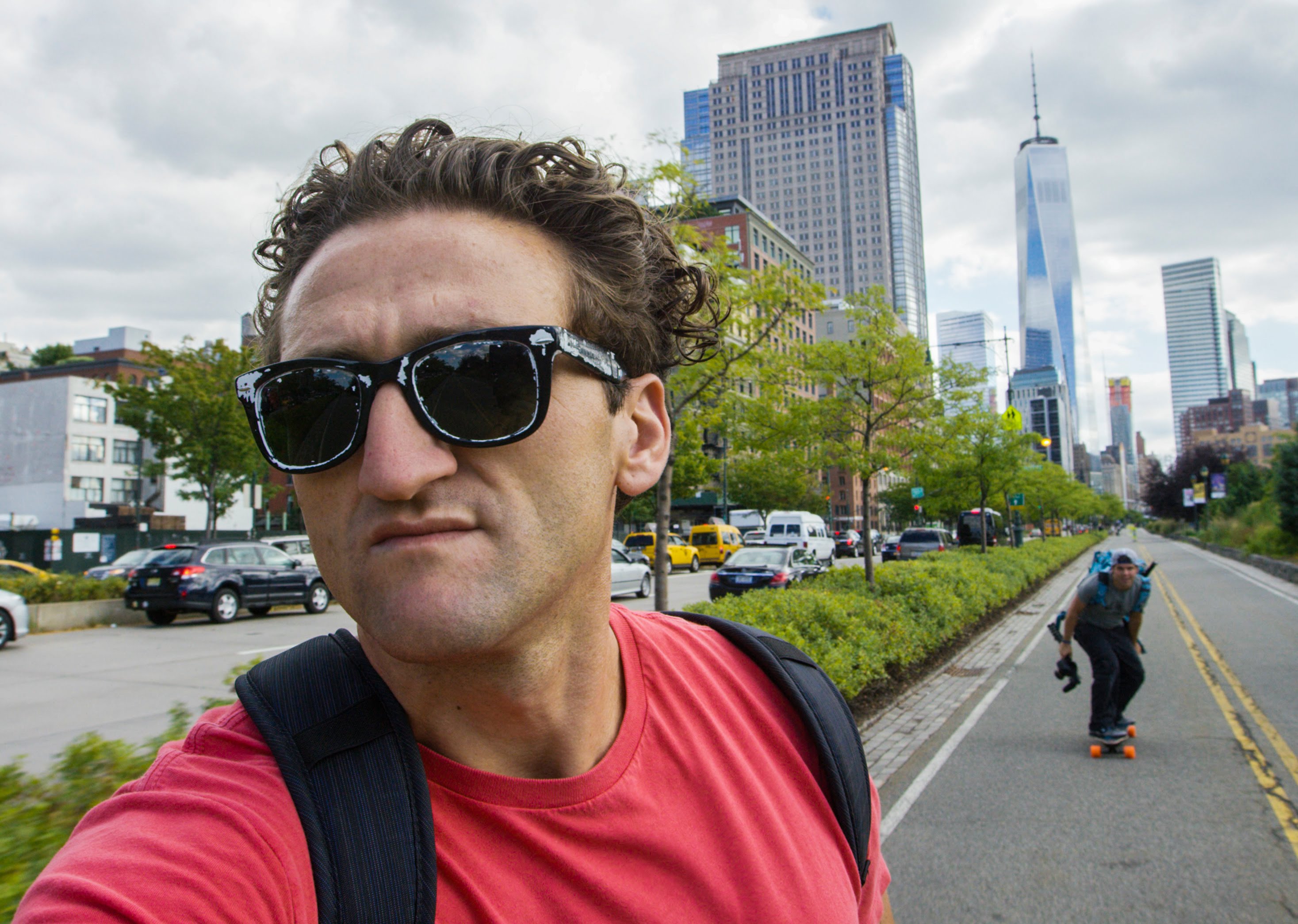 The Importance of Finding Your Creative Voice

If you are into Youtube or filmmaking, there is a pretty good chance that you follow or at least have seen Devin Graham (Devinsupertramp), the king of extreme sports videos, and/or Casey Neistat. In this video, Neistat spends his time on camera discussing one of the issues that has plagued every single creative at some point in time, and that is finding your own voice. I don’t want to spoil the video for anyone else but this is definitely worth the watch. If you guys liked this you can check out a BTS video on Casey.

A little background on Casey: he turned himself from mainstream filmmaker into a vlogger almost over night ( but he has made 182 vlogs to date). In just half a year, he has managed to gather almost a million more followers on his channel, which by itself is a crazy accomplishment As for Graham, he has over 3 million followers and produces new content every Monday. His videos generally involve crazy talented athletes, golden hour light and pretty women in an epic location.