The Top 15 Most Visually Stimulating Films for Photography Lovers

With recent films like Tree of Life and Enter the Void, I am reminded of the fact that photography has been and continues to be the foundation upon which filmmaking has been made, the power of the visual in film, and photography’s role in it being so. In this way, filmmaking is the really art of storytelling, in which the visual (or, photographic stills) becomes the most important and necessary component.

Light, landscape, human expression and the gaze: certain films are able to capture the beautiful and the bizarre in life and human nature, simply through the power of cinematography. Now, as someone who’s worked in film, I know firsthand that there’s a whole hell of a lot more that goes into film, but for this article I wanted to pay special homage to the way that imagery, specifically, is captured in film, and stylistically captured in the most visually stimulating way.

Generally, we understand that photography (still pictures) is the foundation from which filmmaking (moving pictures) grows, so in recognition of photography and the power of the still image, I’ve compiled a list of some of the best visual gems in the (relatively short) history of film for those who appreciate bold, beautiful and often bizarre imagery. (Side-note: This is, by far, not a complete list; it is however, a great place from which to start).

Acclaimed filmmaker Terrence Malik creates a stunning visual experience for the viewer in his film Tree of Life – a philosophically wrapt story about a young, small-town boy who, upon growing up, struggles to make sense of his childhood, while simultaneously grappling with bigger existential issues.

2. In the Mood for Love (Wong Kar-wai – writer, director)

With a nod to Harold Pinter’s The Lover, esteemed filmmaker Wong Kar-wai gives us In the Mood for Love, a beautifully sorrowful story of forbidden love in 1962 Hong Kong. This film not only captures the laws that block the way between reality and dreams, but does so in a way that is rich, vivid and fantastically visual. Director Luca Guadagnino’s film I Am Love revolves around the wealthy Recchi family, and in doing so, captures the magnetic energy and pulse of the Milanese landscape. 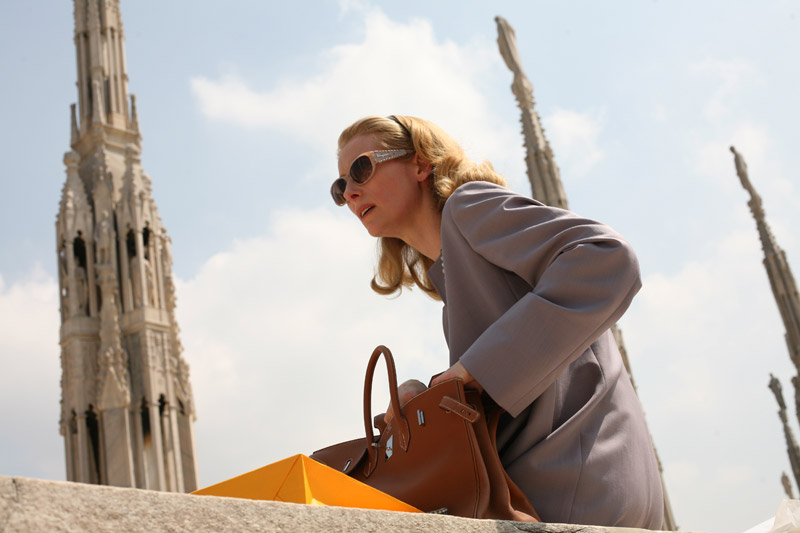 Known for his powerful imagery in film, Terrance Malik’s film To the Wonder follows a young couple’s journey from Paris to Oklahoma, in a way that is visually mesmerizing, ethereal, and beautifully ambiguous.

Shot entirely in black-and-white, famed director Martin Scorsese’s Raging Bull is chock full of raw emotion and imagery; it follows the journey of a self-destructive boxer Jake La Motta, whose violent temper takes him all the way to the top before he plummets to rock bottom. French filmmaker Gaspar Noe takes you on a complete hallucinogenic trip in Enter the Void. Exploring the idea of life after death, the film is entirely from the point of view of Oscar, a young American drug dealer and his prostitute sister, Linda, living in the neon-guided streets of Tokyo, Japan.

With poignant black-and-white imagery, renowned filmmaker Ingmar Bergman’s Persona is an affecting and mysterious story of a turned-mute actress and her nurse, the latter of whom finds that the actress’ persona is melding with her own.

For Days of Heaven, once again Terrence Malik creates a film where every shot if cinematic poetry. Using mainly natural light, the story centers on love and murder told through the voice of a child in turn-of-the-century America. In what many say is an autobiographical film, renowned filmmaker Federico Fellini directs 8 1/2, a story revolving around Italian filmmaker, Guido Anselmi. Overwhelmed and frustrated, he struggles to overcome his creative block (and the ensuing entanglement of characters, vying for his attention) in an attempt to make his next film; the black-and-white shots combined with the elegant backdrop of Italy  create a work that is both well crafted and visually appealing. In famed filmmaker Michelangelo Antonioni’s L’Avventura, two young women join one of their lovers on a boating trip, only for the lover’s girl to go missing, while the remaining two of the trio – the girl’s lover and her best friend –  begin to fall in love. With beautiful, black-and-white imagery, this classic film captures the poetics of filmmaking. In Nicolas Roeg’s astounding film Walkabout, Two young siblings are left to fend for themselves in the Australian Outback, and in doing so, meet an aboriginal boy on “walkabout” –  a ritual separation from his tribe. This film, shot in 1971, underscores the disunion between nature and modern life in a way that is raw and decisive in imagery. Another master in the power of image, filmmaker Michelangelo Antonioni allows us a glimpse inside this beautifully shot story of  an unfaithful married couple as their relationship slowly deteriorates. Carol Reed directs The Third Man, a shadowy tale of pulp novelist Holly Martin as he journeys to a shadowy and mysterious postwar-Vienna, only to find himself exploring the unaccountable death of his old friend, Harry Lime. Wonderfully captured in black and white, this film’s imagery perfectly captures the arcane and dark mystery of pulp and film noir. 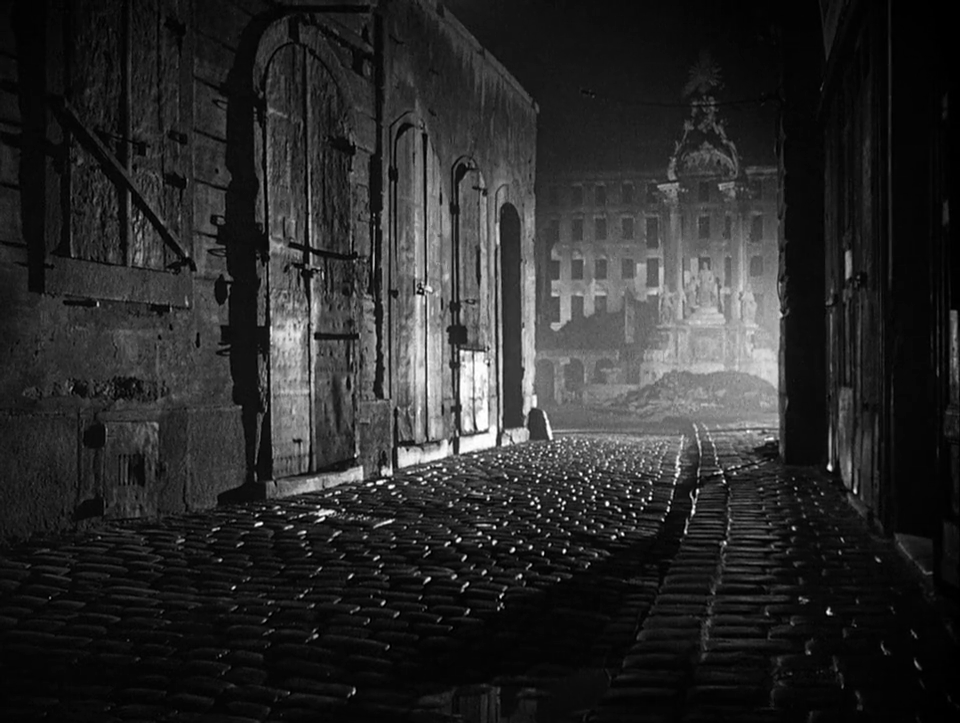 Eerie horror film House, directed by Japanese filmmaker Nobuhiko Obayashi, tells the story of seven young girls who visit a possessed house, only to find the house plans to eat them in extremely bizzare and disturbing ways. Obayahsi, infamous for his surreal visual style, does not disappoint in this cult classic. 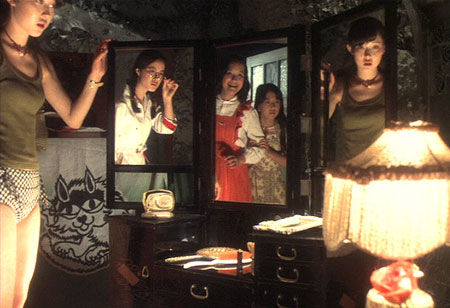 Last but definitely not least is Citizen Kane, both starring and directed by the talented Orson Welles. Unarguably one of the most perfectly crafted films of our time, Citizen Kane unfolds the story of a publishing tycoon’s death and the ensuing chaos as reporters scramble to decipher the meaning of his last words. 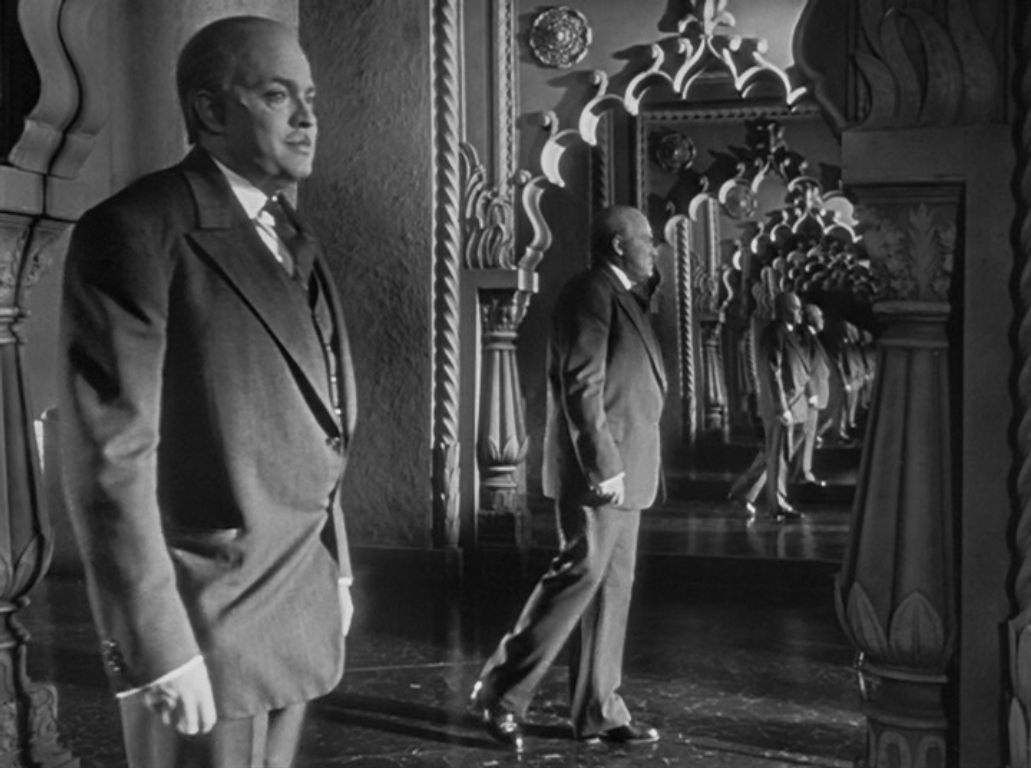 Did we miss any others that you love? Let us know in the comments below!