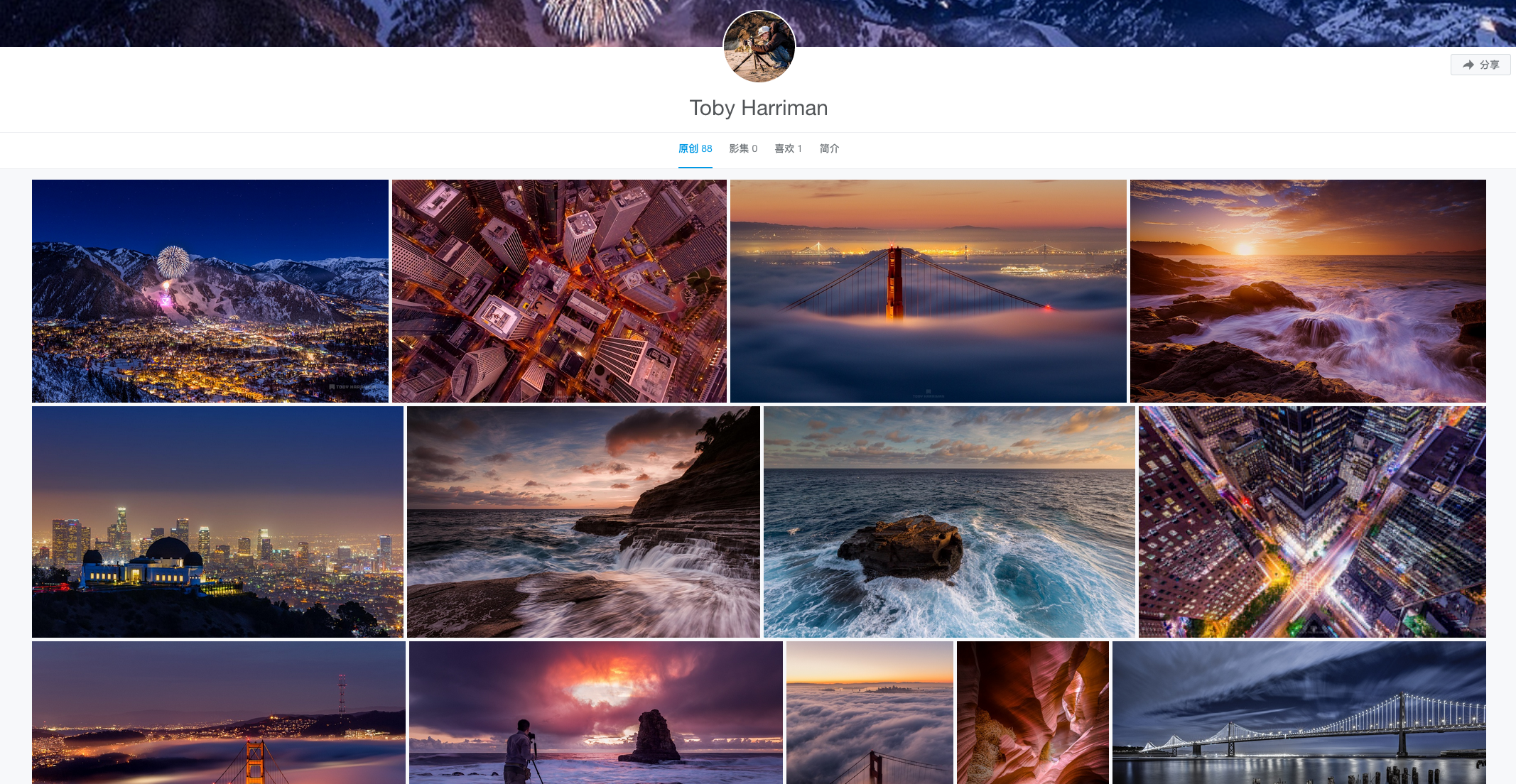 500px Expands Into China With Localized Site, Gets Hit With Backlash From Community

Today Andy Yang, the CEO of 500px, a huge and popular photo sharing community, announced the company is expanding into China via a mirror site called 500px.me. “We… set up a joint venture with VCG in order to help expand 500px into China in a way that no other photo community has been able to make happen.” That sounds decent on the surface, but nearly every 500px user is up in arms over what the move is actually doing.

So here is the short and sweet of it via a TL;DR from Yang:

Here is a screengrab of the profile of one of my friends, Toby Harriman. The site looks pretty similar to the original 500px.com, but with Chinese characters instead of the English alphabet (which begs the question why a localized Chinese site was even necessary).

Ok, all that is interesting, but users are expressing some major concerns:

If you follow any popular landscape photographer on Facebook or Twitter, odds are you have already heard the concerns and complaints. 500px’s blog is littered with negative comments (I can’t find a single one in support of this move), and it’s clear 500px has been hit with a very angry user base. I am personally not a user of 500px, but I can see the concern here. Having your images suddenly show up on a site you have no way to control is a big issue, and one 500px has very little time to fix before they lose all their support.