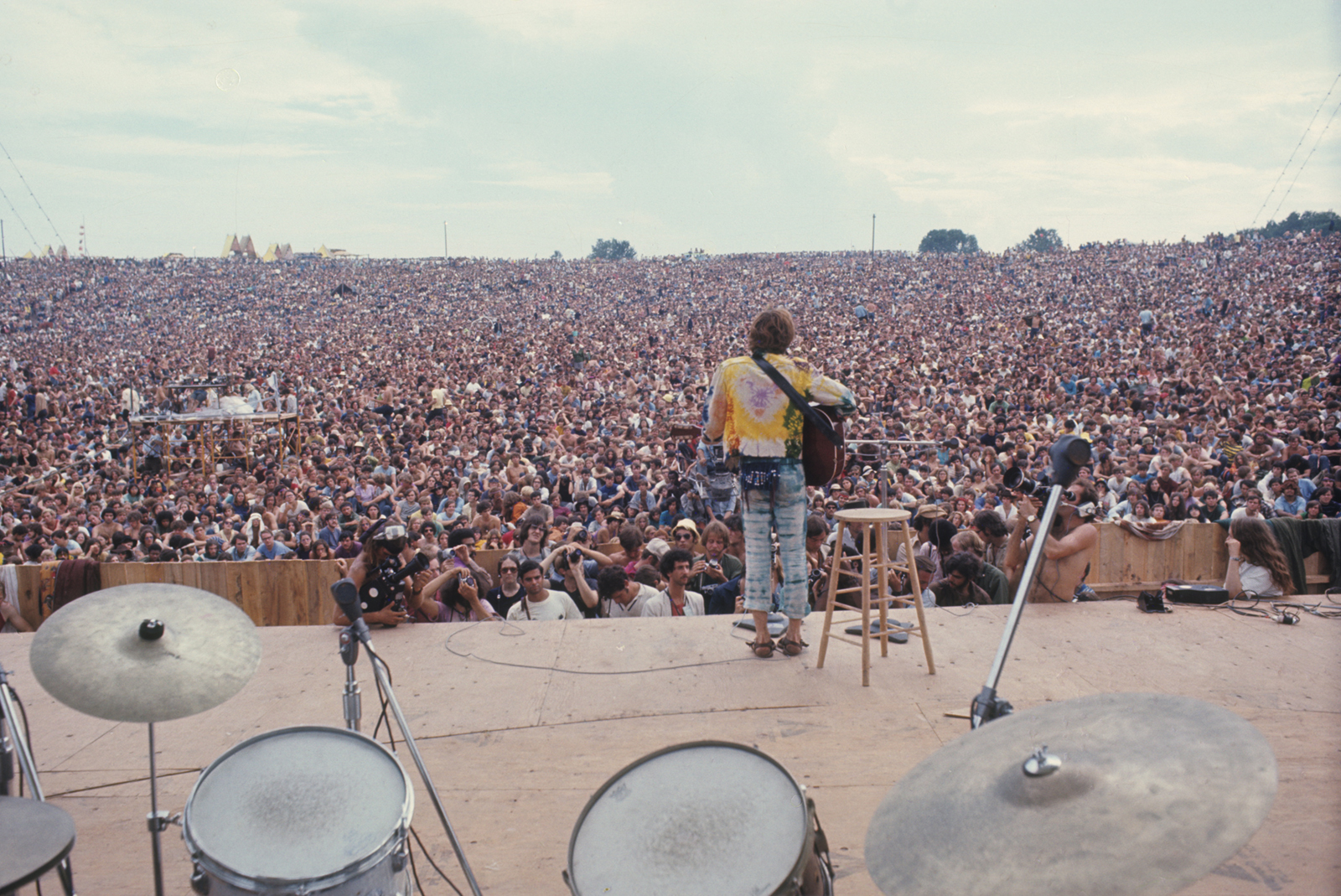 How Henry Diltz Became the Visual Historian of Rock and Roll

Today, communication has less to do with sound and more to do with imagery, as drawings, paintings, and other art forms have been a huge part of capturing history. Currently, photo, video and the technology behind it has armed us with a quicker, more accurate means of documenting what will become the history of the future. Why is this important? Because photographers are capable of preserving bits and pieces of our present world for future generations to visualize. We live in an age where great photographers aren’t just capturing a moment in time, but are conveying stories within those moments. Enter the world of music photographer Henry Diltz. 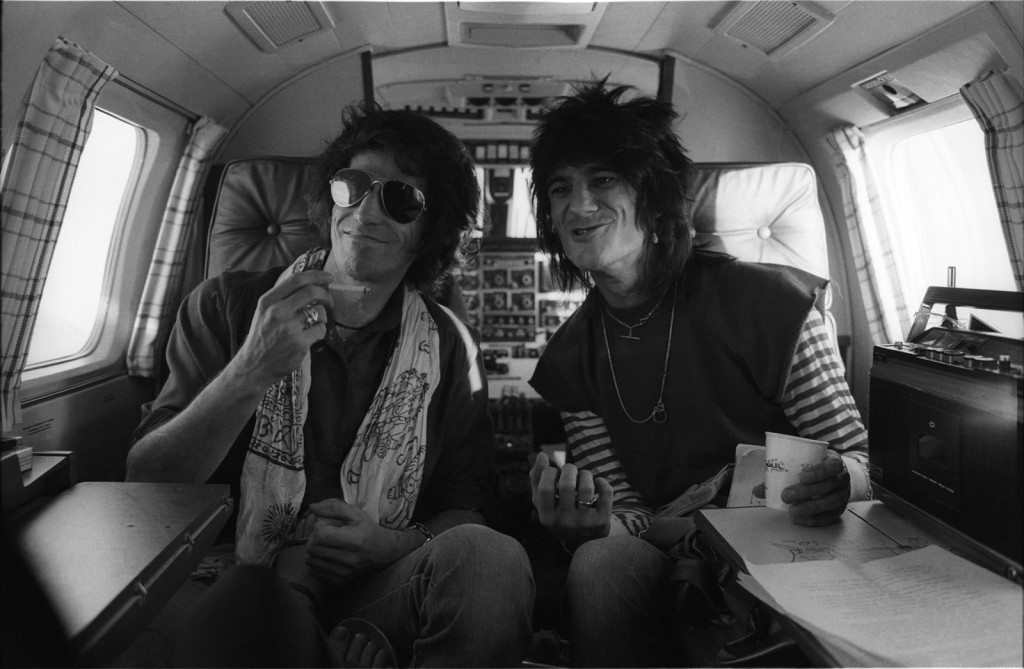 Originally from California—where he was known for capturing the Southern California Laurel Canyon music scene—I recently caught up with Diltz in New York while he was touring for Behind the Lens: Up Close and Personal with Pattie Boyd and Henry Diltz, a multi-media show offering insight into the two’s iconic careers as music photographers. You can also catch him at  The Lucie Awards at Carnegie Hall on Oct. 27, where he’ll receive an achievement in music award for his music photography (click here to buy tickets). 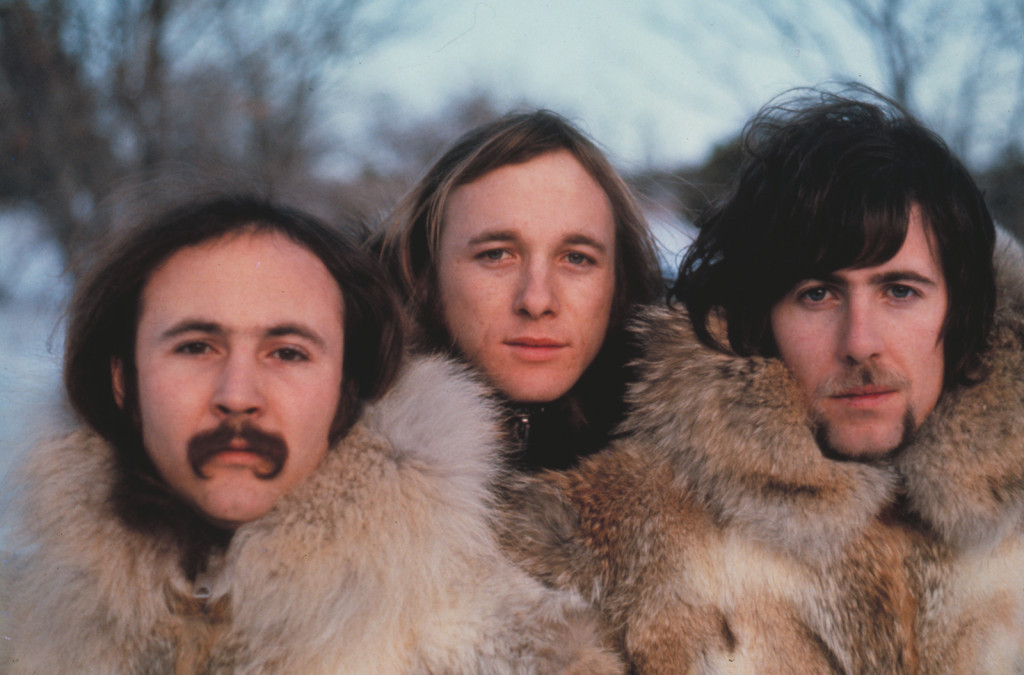 It was the 1960s and Diltz was on tour with his band, Modern Folk Quartet, when he initially picked up a second-hand camera. But what he didn’t realize back then was that this newfound, playful hobby would soon grow into a devoted passion, one that would lead him to become an acclaimed photographer and a “visual historian” for the following four decades. “I shoot everything,” he says to me. “People, streets, flowers… absolutely everything. Even here in New York at the Soho Grand, I’m taking pictures from my hotel window.” He goes on to explain that throughout the ’60s and ’70s, he was simply “a musician with a photography habit,” but by 1966 he sold his first photo—a shot of Buffalo Springfield ripping a solo—for $100. This brought him to Woodstock and Monterey Pop Music Festival where he was the official photographer for both events, and since then he has shot over 200 album covers and thousands of images for iconic bands such as Jimi Hendrix, The Doors and The Eagles.

“I do miss the old-fashioned way of doing things,” he says. “I started out with the old slide film and projectors… but now, we’re really doing the same things, it’s just that [the digital photos] start as scans. I mean, right now I’m scanning all of my stuff I shot way back in the ’60s, ’70s and ’80s because people want to use those photos these days. So we have to scan it and then e-mail it to them. I do miss the old way of working with film, but the new way is very quick and easy… You can take hundreds of photos, upload them that same day, and then send them all over the world. It’s pretty amazing.” 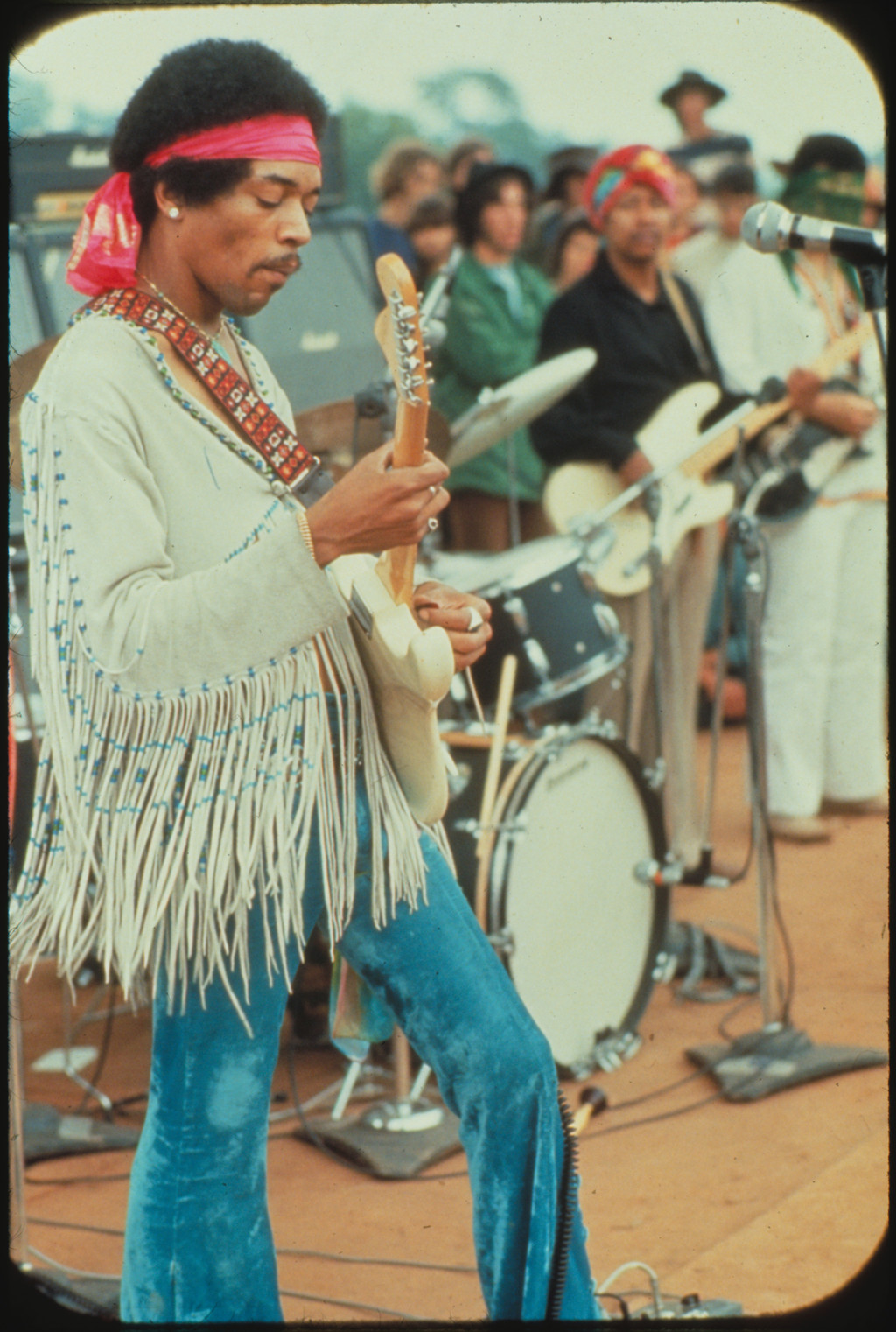 I ask him more about the days of projectors and slideshows, if for nothing else, to satisfy my own curiosity and fascination of the era.

“Well,” he starts, “I would put on these slideshows for all my hippie friends. It would transport them to all of these different places and things. It was amazing [for me] to see the photographs projected huge on the wall—it was really something. And I’m sure,” he adds, with what I imagine is a smile, “it was a total trip for them as well.” 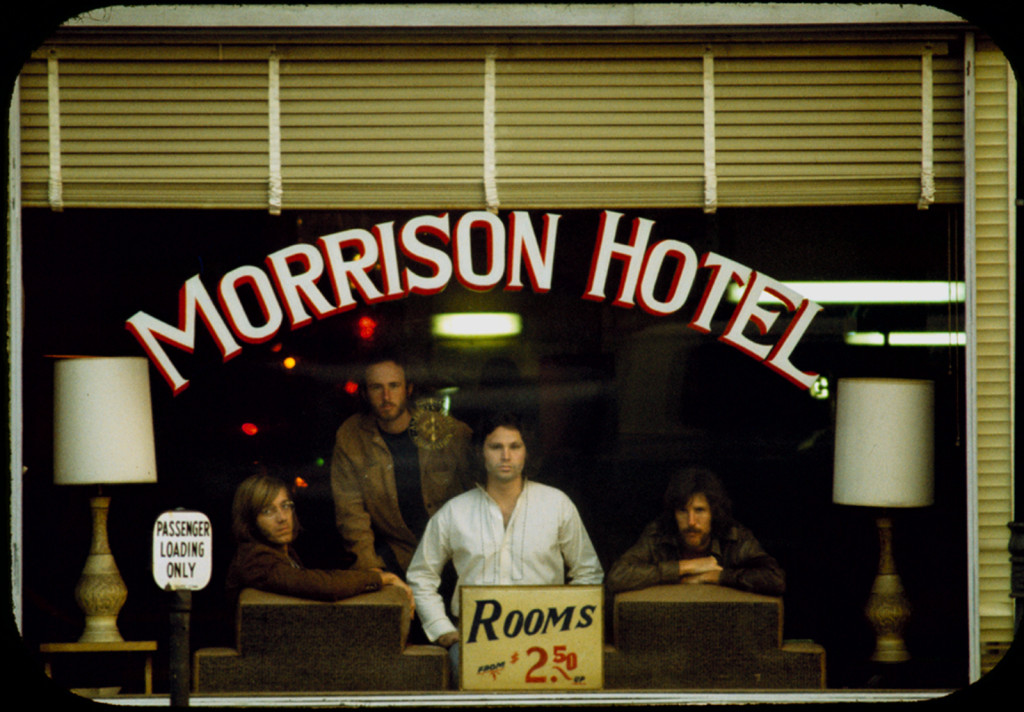 Today, Diltz is the co-owner of the Morrison Hotel Gallery in Soho, New York (pick up a copy of the “Rock and Roll Issue” of Resource Magazine for more on the legendary space), which initially began as a way for Diltz to sell his own photographs. However, he quickly realized that there was a huge market for music photography so he and his partner, Peter Blachley, expanded and began selling other music photographers work as well. And having ventured to the gallery myself, I must say that it truly brings the core of rock and roll to life.

See more of Diltz’s work below. 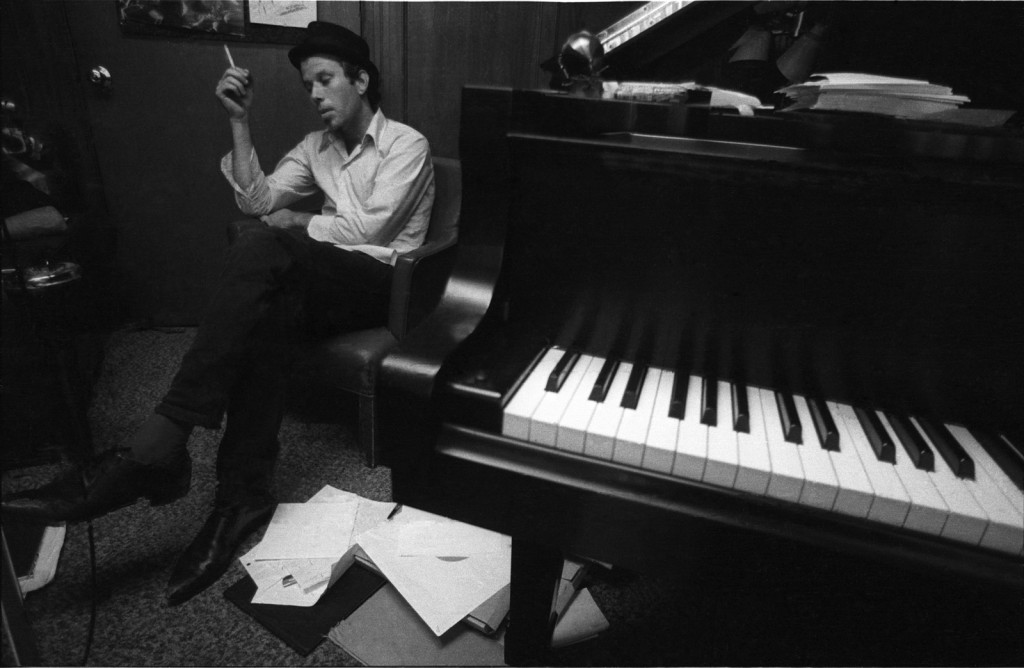 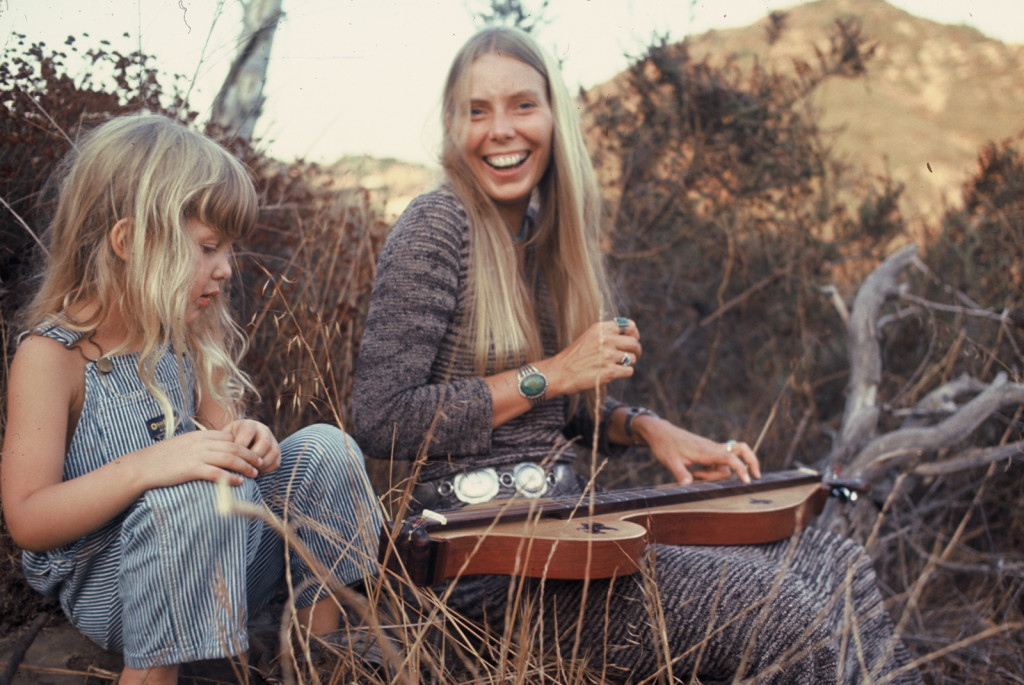 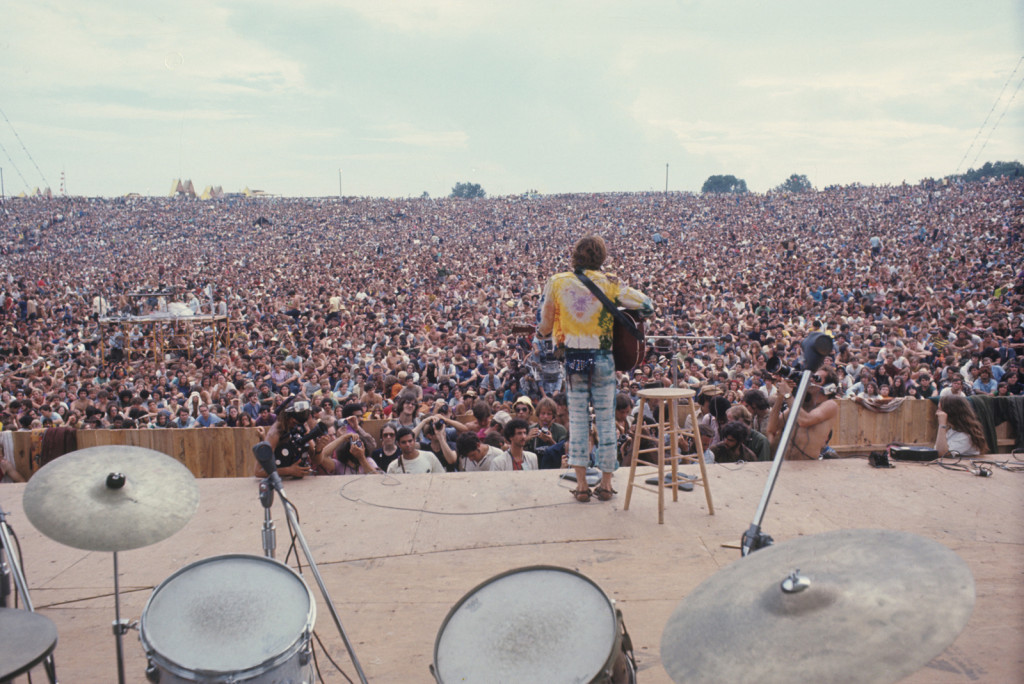