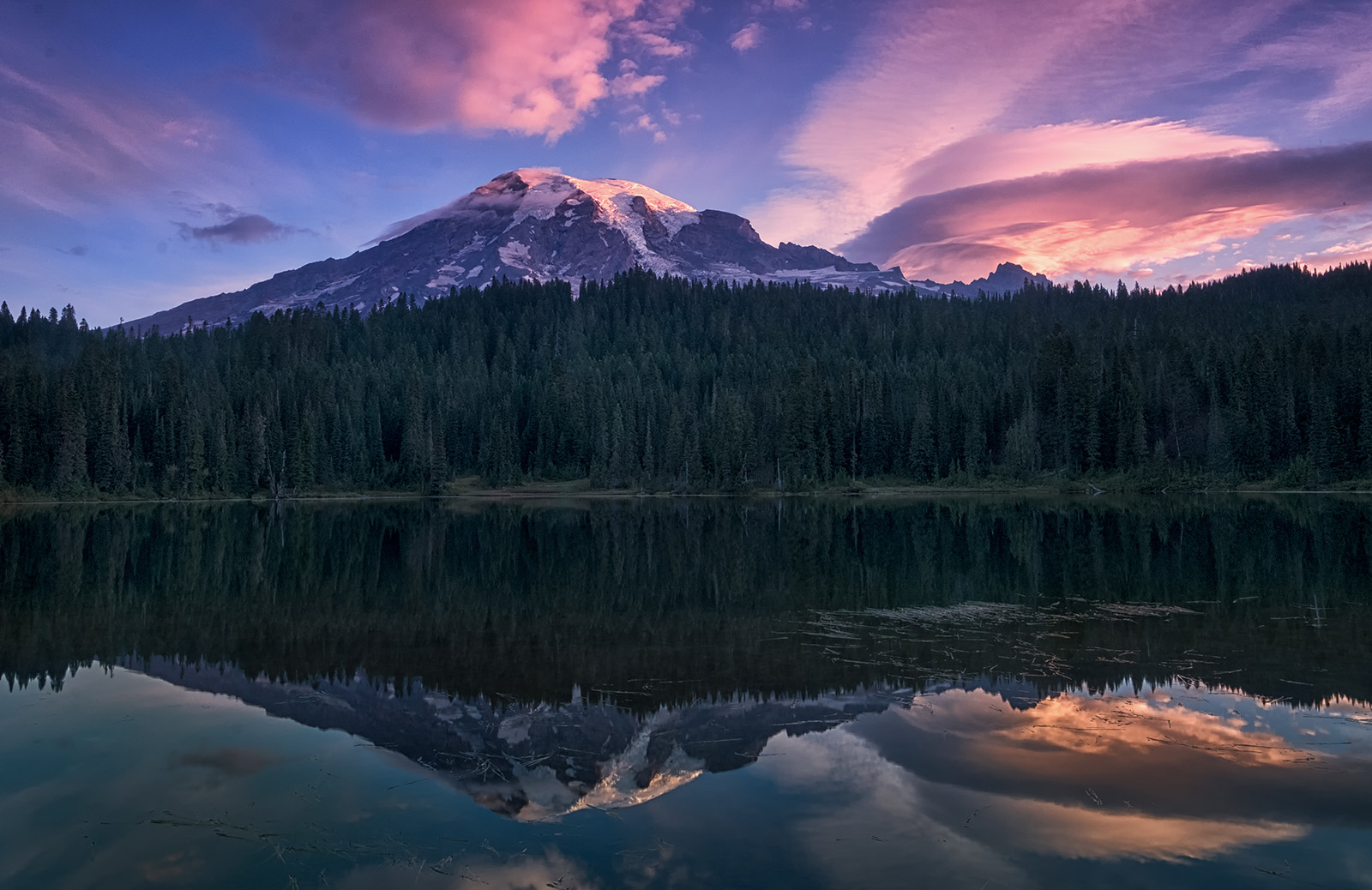 In the summer of 2014, photographers Bill Fortney and Jack Graham began dreaming up a unique concept: photography workshops for FUJIFILM X-Series users. The following year, the first Fujifilm X Photo Workshop was held at Mt. Rainer National Park to a sold-out class and impeccable weather. With nearly every attendee using either the X-T1 or X-T10, Bill and Jack guided photographers to incredible locations across the park, providing them with a wealth of information about how to capture stunning imagery with their X-Series gear. Having captured amazing landscape images, everyone left the workshop smiling: they left with added experience, shared knowledge, and memory cards packed with once-in-a-lifetime images. 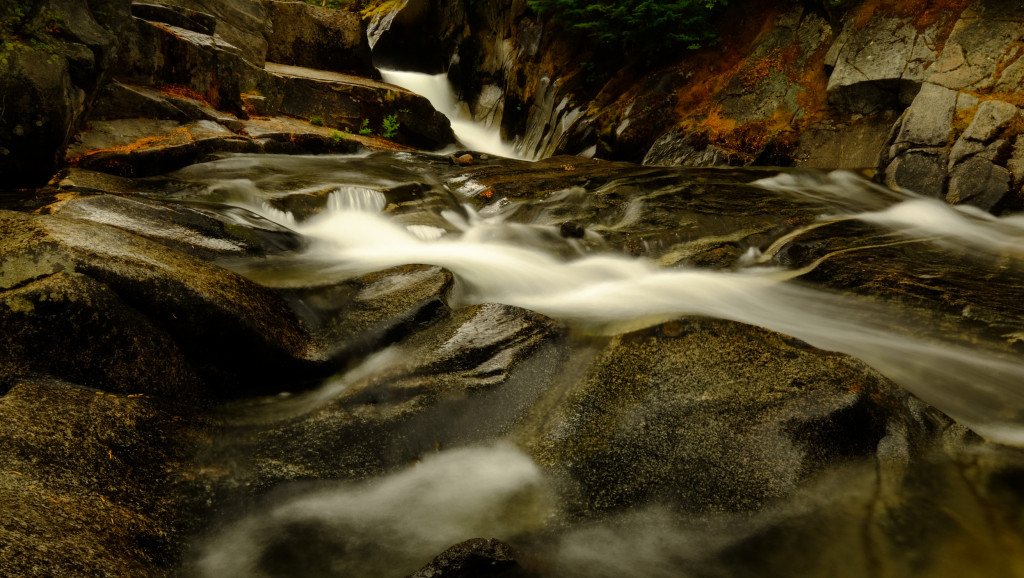 “Our most recent Fujifilm X Photo Workshop was a great success!” says Bill. “Jack and I covered key points about how we use the X-Series system to create the most impactful images possible. Utilizing every aspect of the X-Series’ user-friendly design and technology, we led attendees on an adventure of information and beautiful imagery, providing tips on how to produce incredible output through film simulation features, exposure control, and our favorite Fujinon XF lenses.  It was a blast sharing our Fujifilm passion with such a great group of folks!” 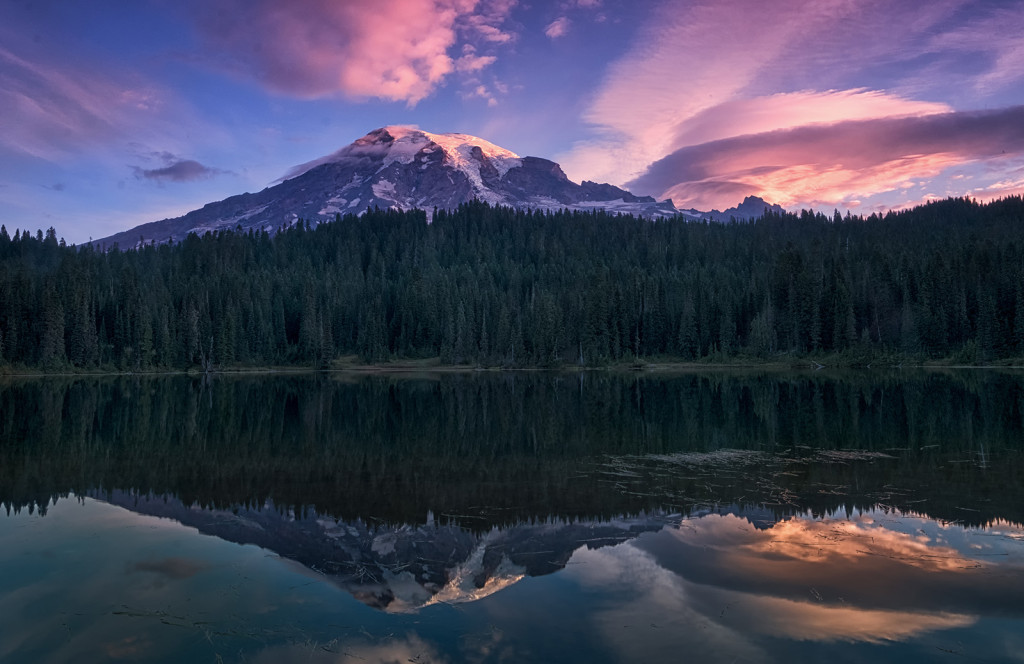 Due to the unbelievable demand and positive feedback, several more Fujifilm X Photography Workshops are planned for 2016: Great Smoky Mountain National Park in April, Olympic National Park in May, and Acadia National Park in October. Not only are these workshops a great way to get out into the wilderness and experience nature through creating memorable imagery, they also provide X-Series users with the seasoned experience and input of two of the world’s best – and most friendly – photographic guides. 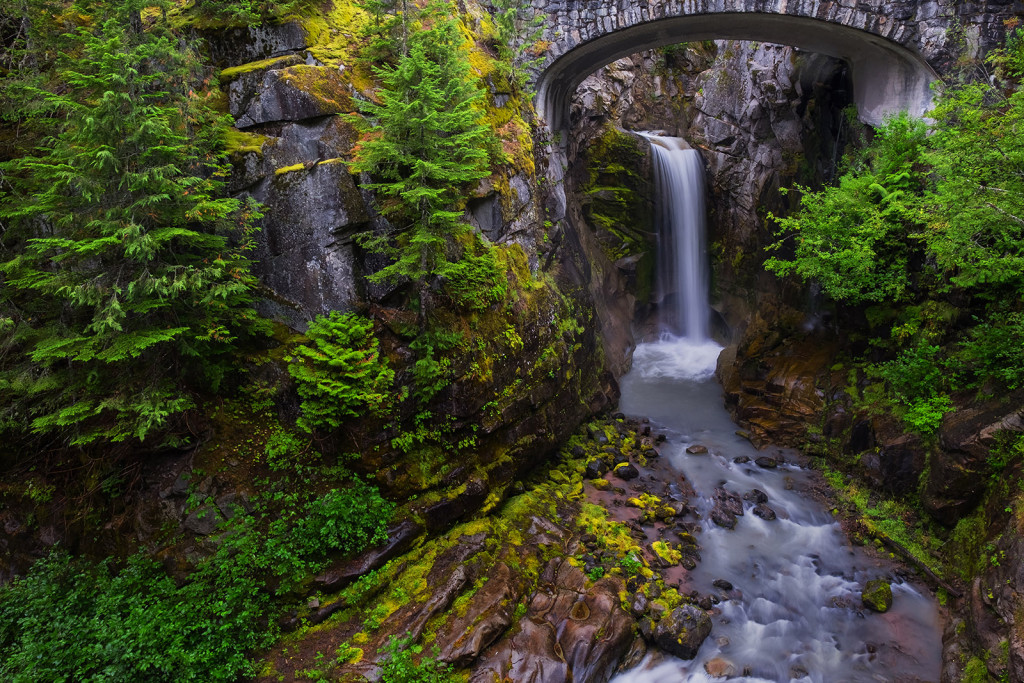 Jack adds: “As an instructor, my goal is to not only educate on the technical aspects of photography, but also teach photographers the art of seeing and creating powerful images. With the sharpness of Fujinon XF lenses and the intuitive nature of X-Series cameras, our attendees were able to concentrate on developing their artistic eye. Unlike other digital cameras, X-Series camera controls are easy to access and understand, making the overall photographic experience a real dream. Because of the ease of operation and intuitive design, I can spend time working with workshop attendees on the more artistic aspects of photography. The image output speaks for itself!” 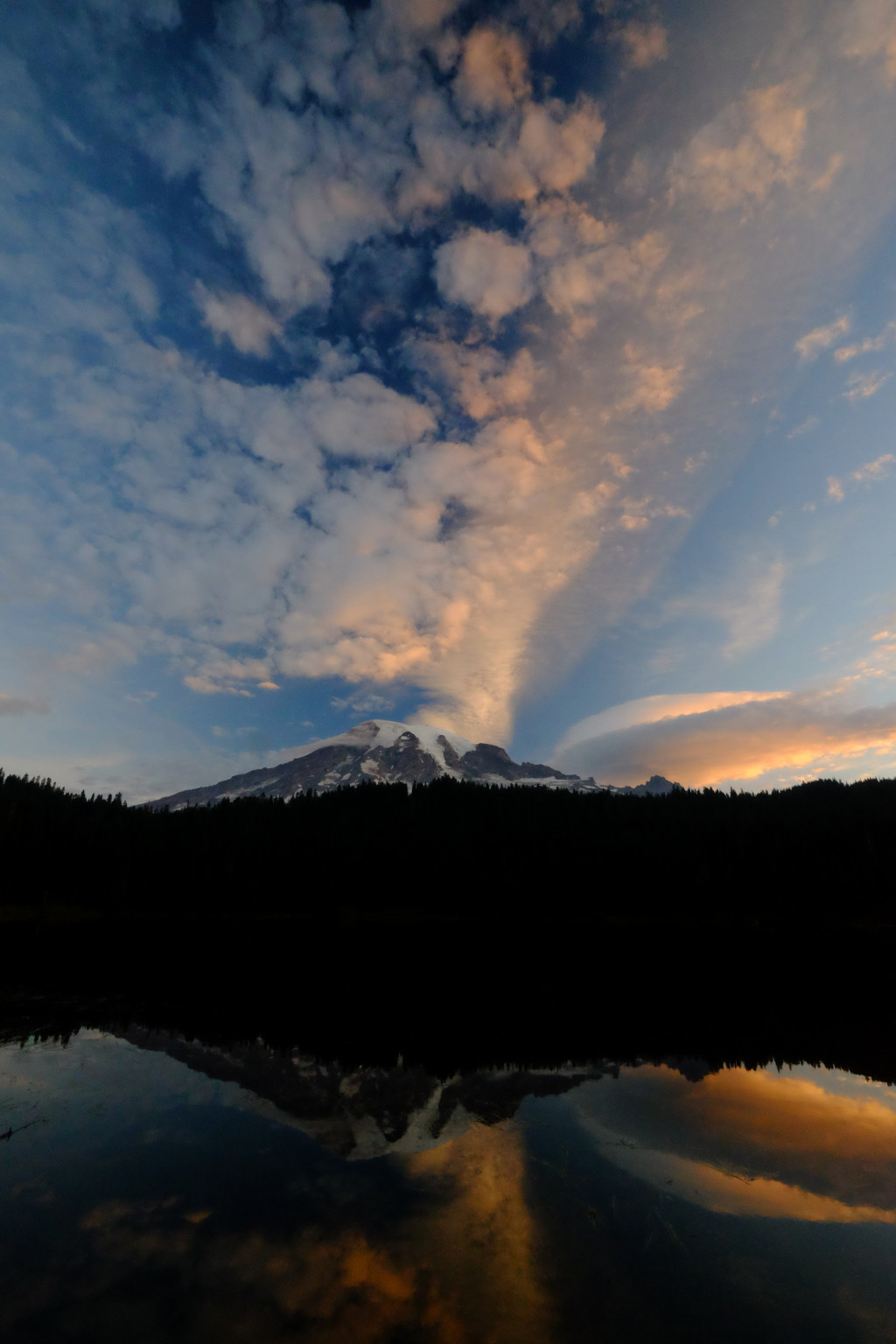 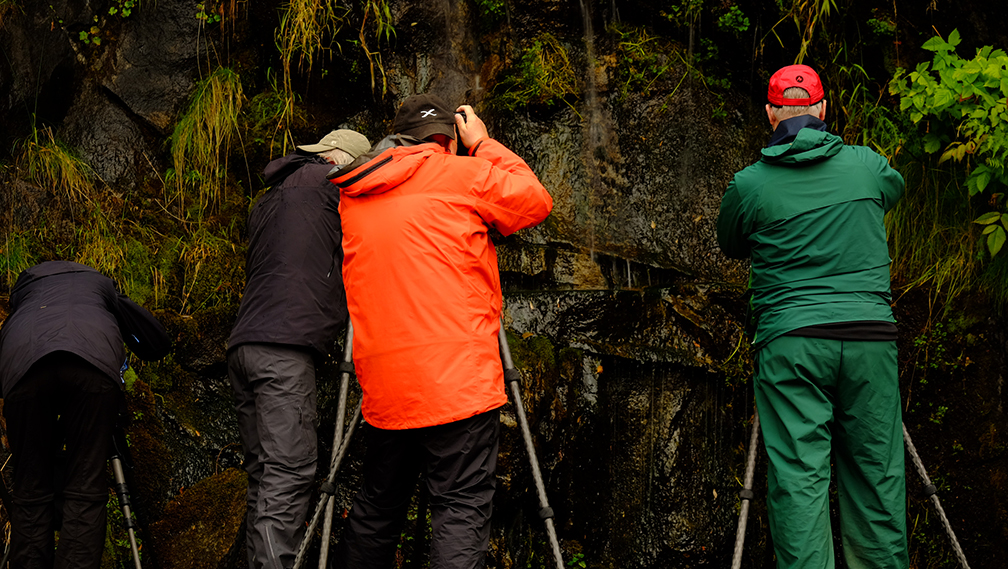 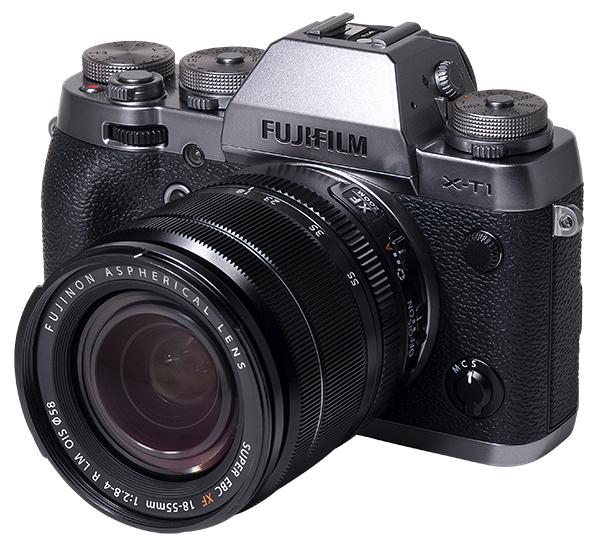 Click here to learn more about the FUJIFILM X-T1 Camera