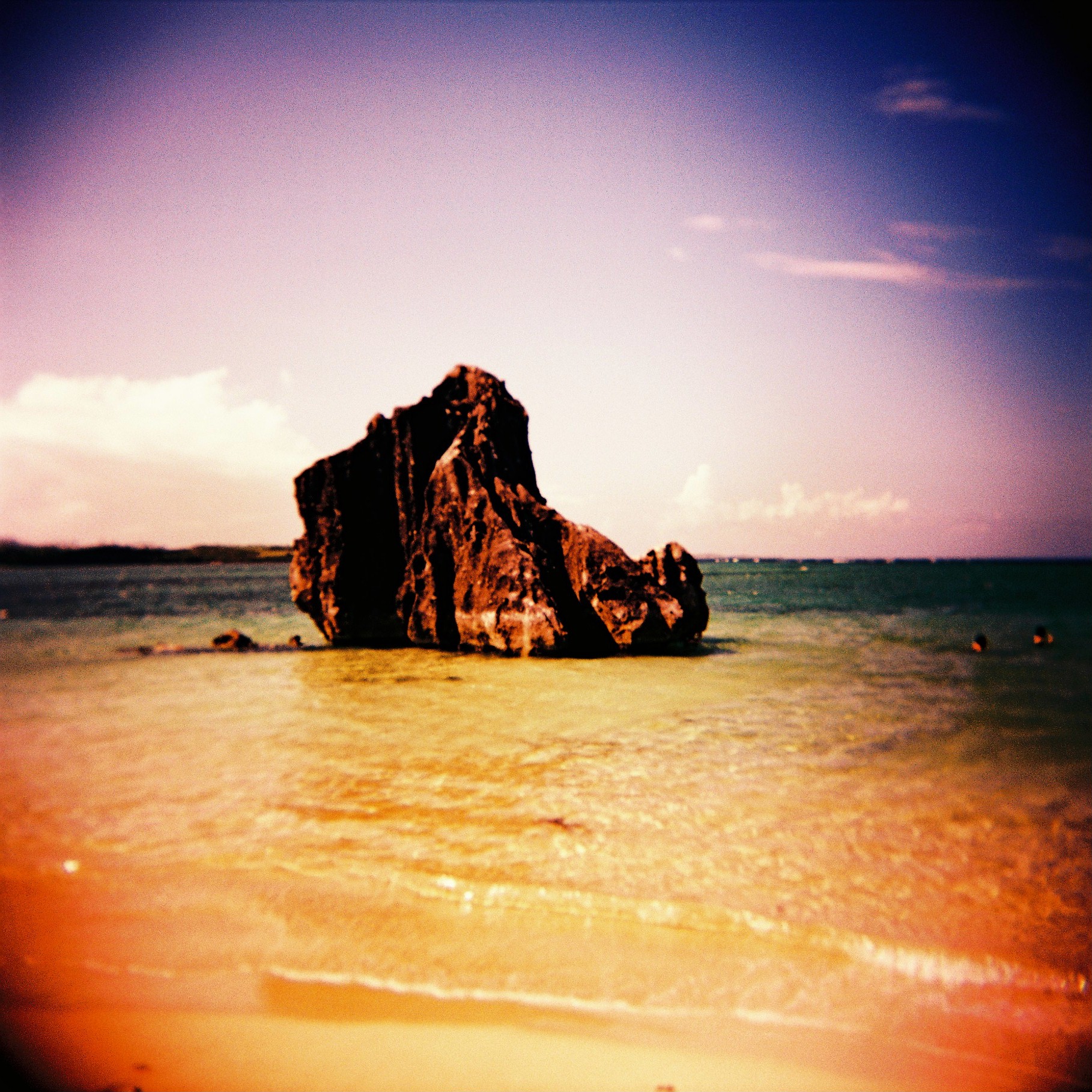 Farewell to the Holga: Me, Analog Film and the Death of a Camera

Before the Instagram generation got introduced to psychedelic photograph filters, a minuscule movement centered around Lomography photography indulged in the art of shooting images using film cameras such as the Holga medium format toy camera. News reaching the photography circle detailing the ceasing of the production of this beloved camera is met with melancholy sadness among its legion of cult followers, current and former users such as myself.

Various news agencies are reporting that the Southern California-based company and official US distributor of Holga Cameras, Freestyle Photographic Services has issued a statement confirming the end of Holga camera productions. “It is with a sad heart that we say goodbye to a camera that has been so popular with so many. A Holga Camera really is about creativity and unpredictability and a refreshing medium in today’s digital age,” says Freestyle CEO Gerald H. Karmele. “Holga outlived many other cameras but, as like we have seen throughout the years, is yet another casualty of the digital age.”

In an age where hundreds of thousands of images are uploaded on social media daily, the art of patiently producing photographs through the analog film method is slowly seeing its demise. A few days ago renowned photographer Anton Corbijn also stated his intention of “bowing out of professional photography” as reported by the Economist, due to how the aforementioned musical photography icon describes the current state of “Photography as a slow pursuit is being lost, and Mr Corbijn is unwilling to spend his time to speed it up to today’s pace.”

Personally, while I now practice digital photography just the same as 99.5% of people who shoot pictures today, I have fond memories of the analog film days and of using a Holga camera. I remember scourging thrift shops for expired film because hardcore Lomographers swear that it produces more vivid colors. It is a tireless process that add more excitement and thrills when it comes to scratching your photography itch.

When it comes to the Holga, I found out that with its simple make, one can do some tricks with it to get some really unique results. For me, one of my favorites was doing a multiple exposure which allowed me to produce stunning visuals highlighted by a signature light streak, giving the final image a vivid and psychedelic vibe, similar to the Instagram filters that are so popular today. So, as I mourn the impending demise of the Holga camera, I look back at one summer trip at the beach where I took all of our photographs using my old Holga camera. 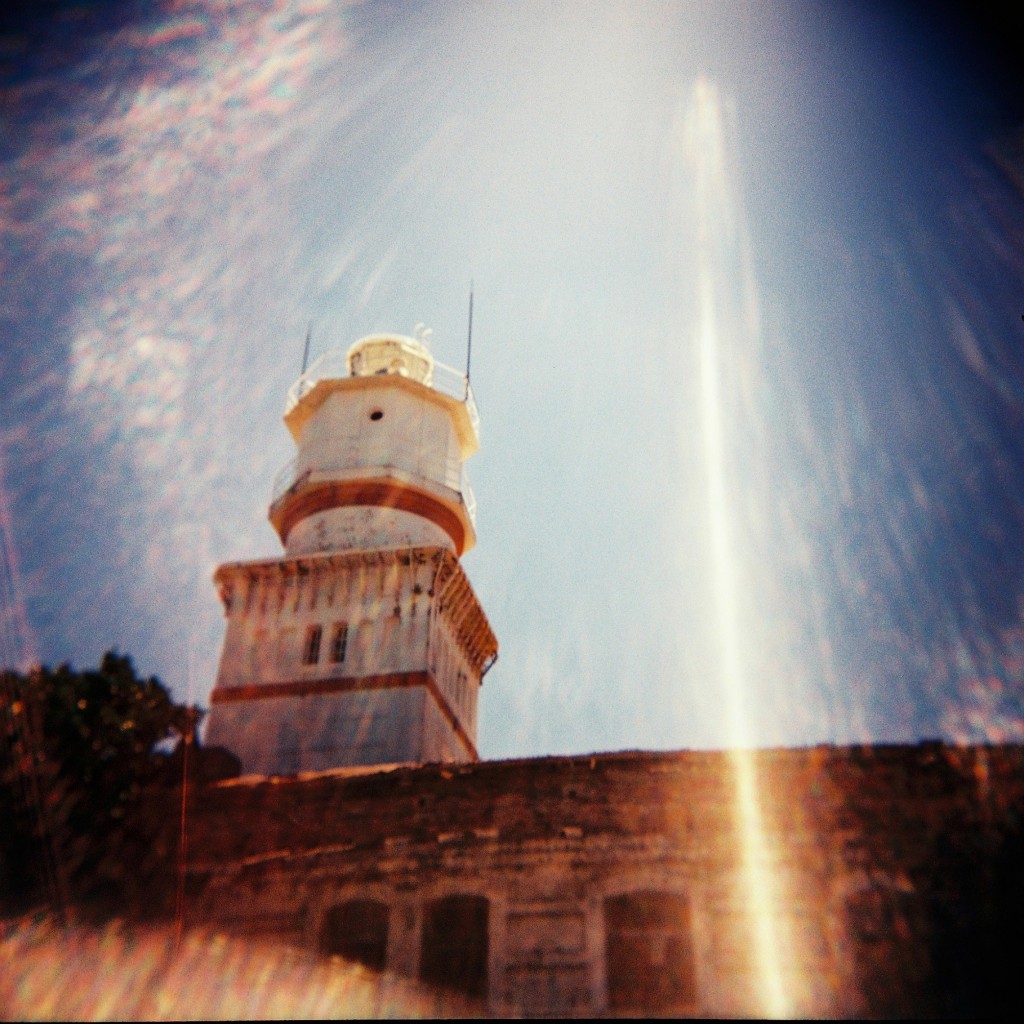 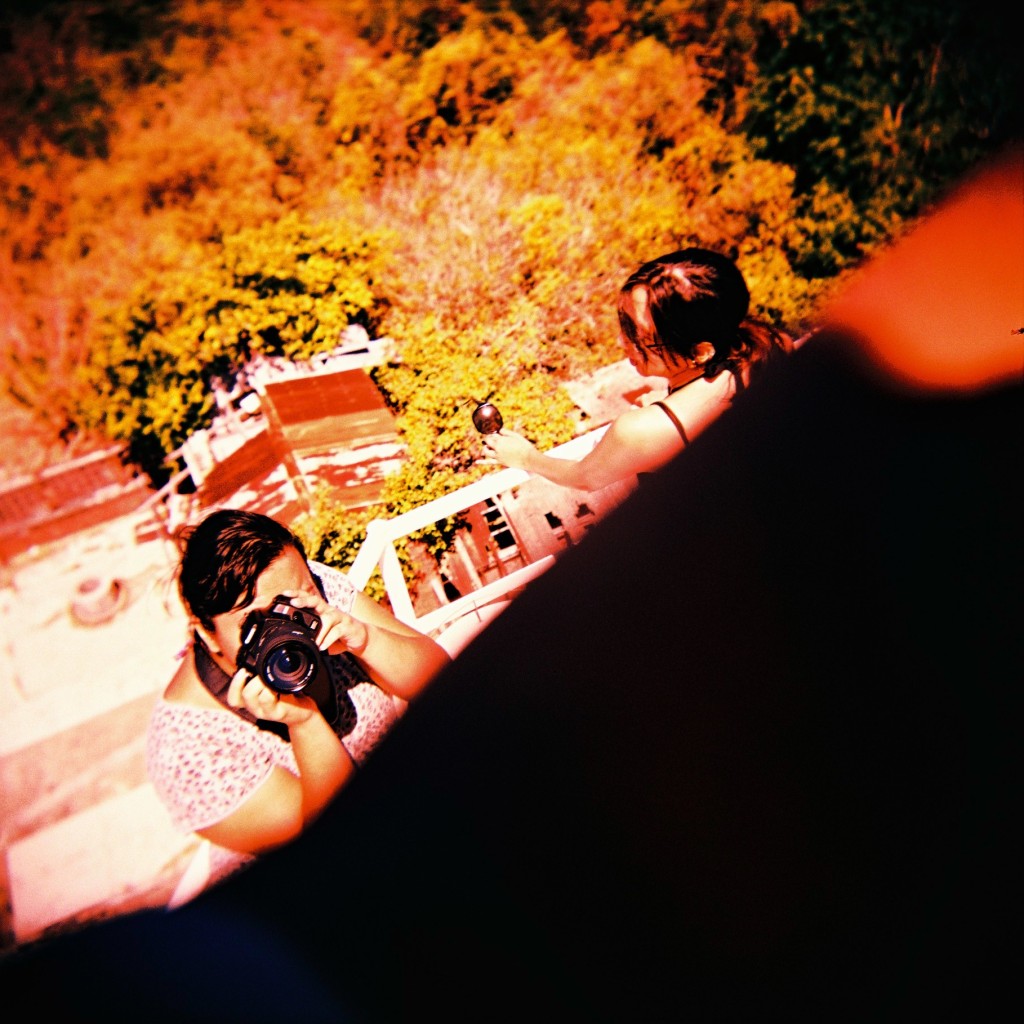 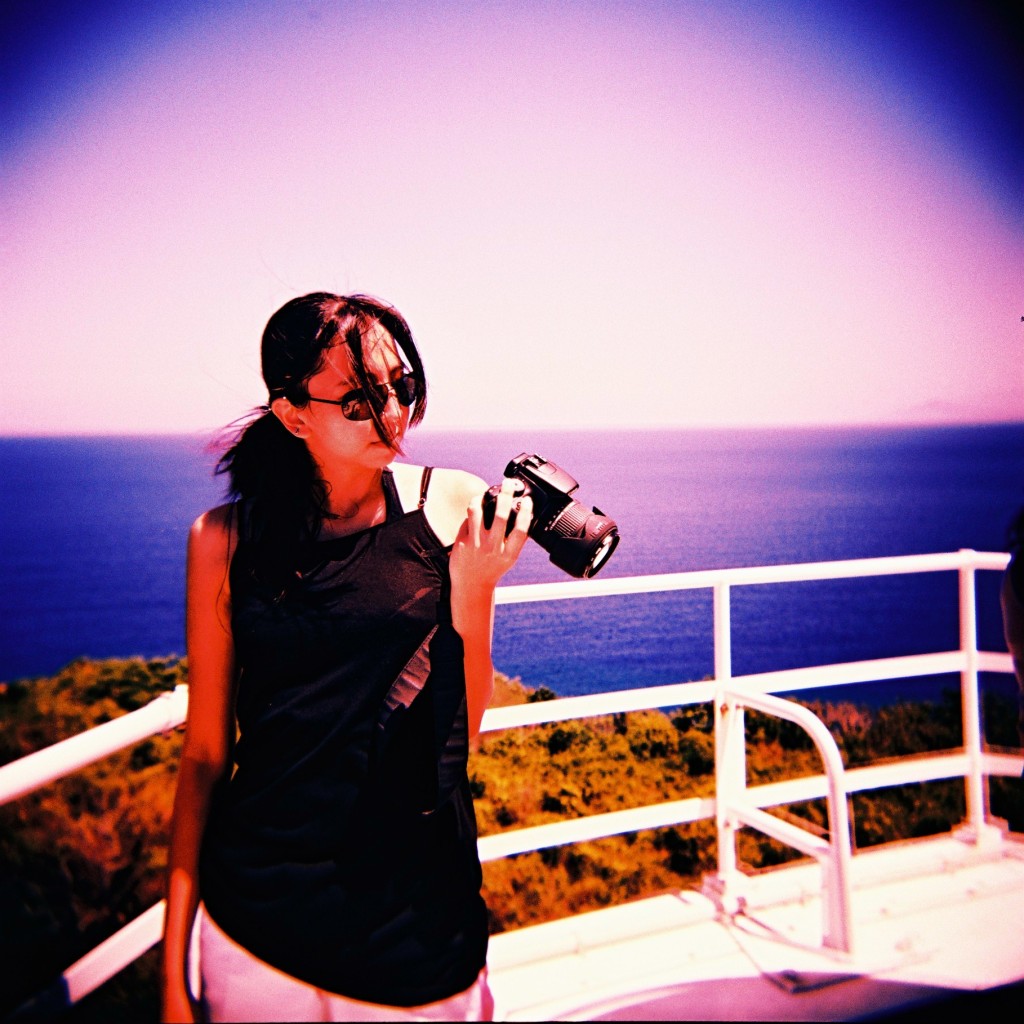 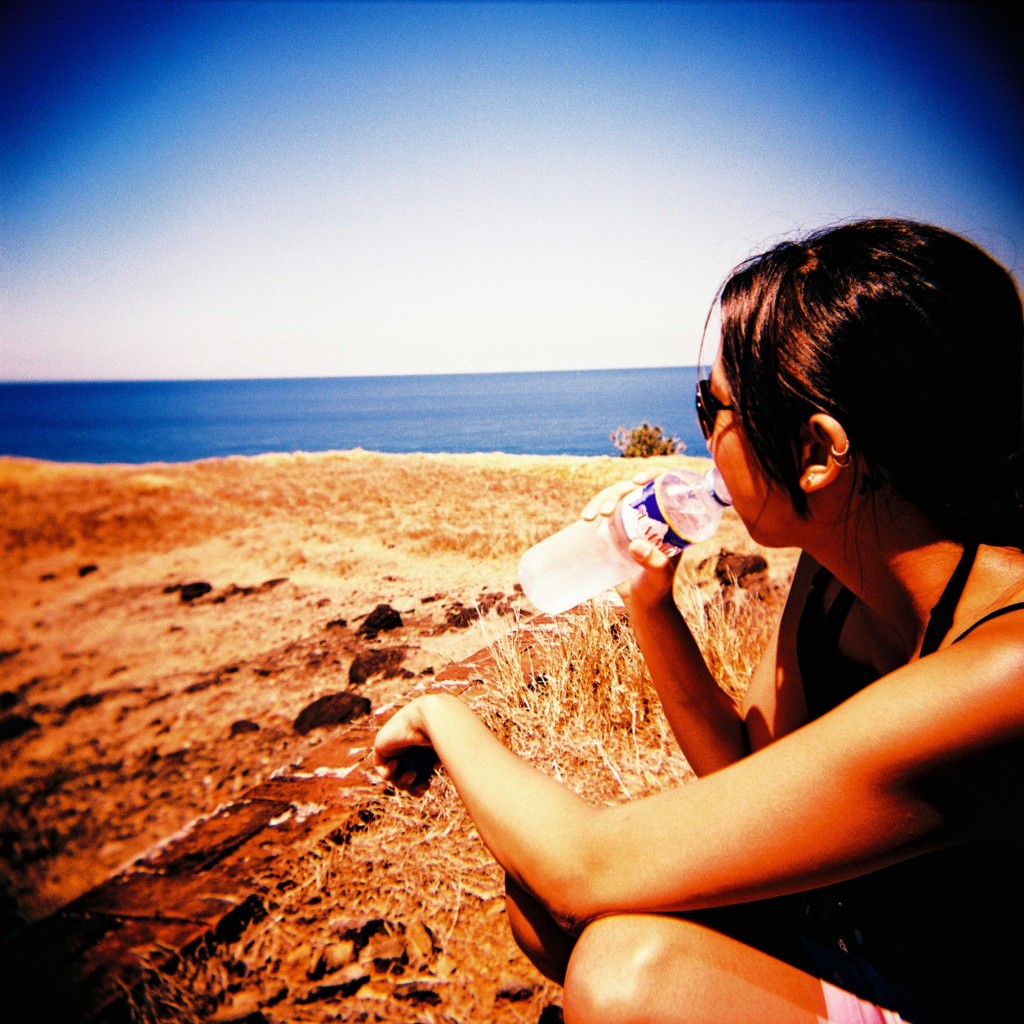 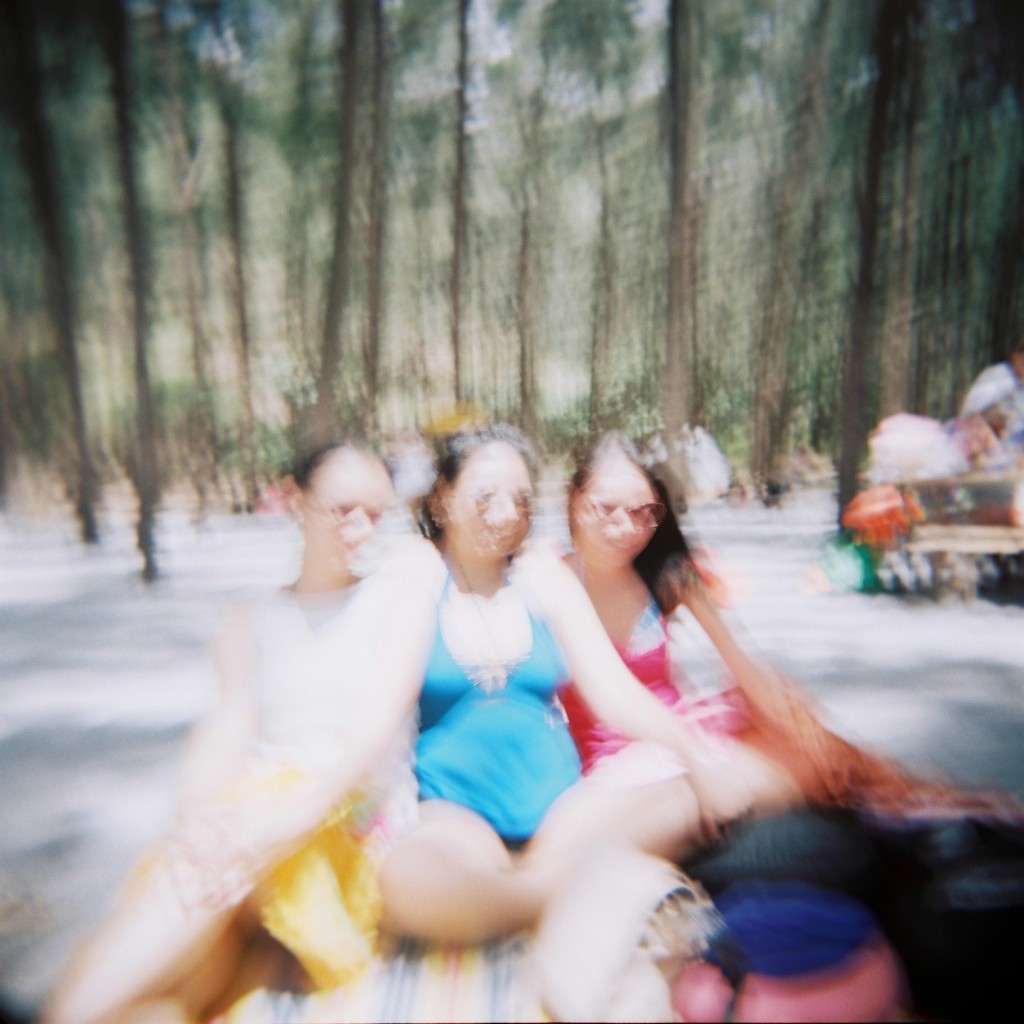 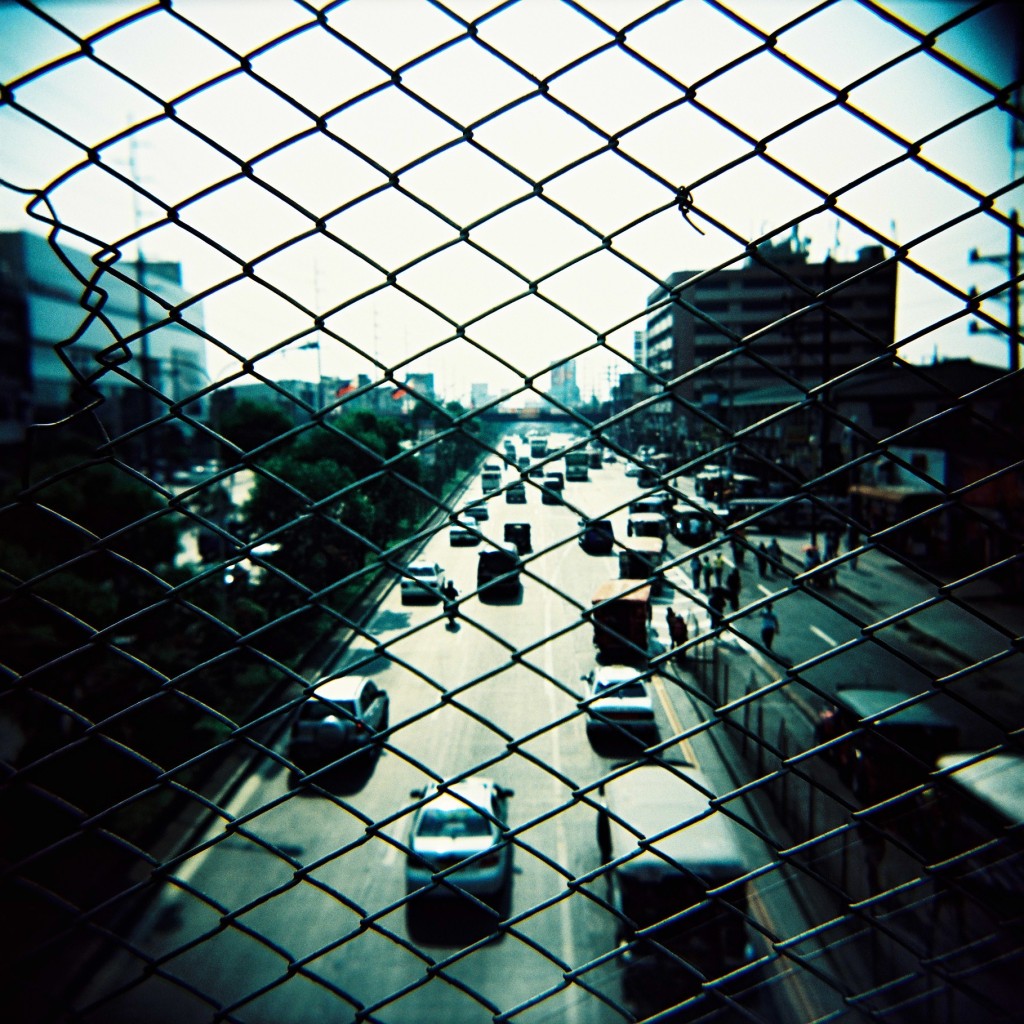 I noticed how my Holga captures both extremes; vivid colors and haunting B&Wish images © Nomadic Experiences 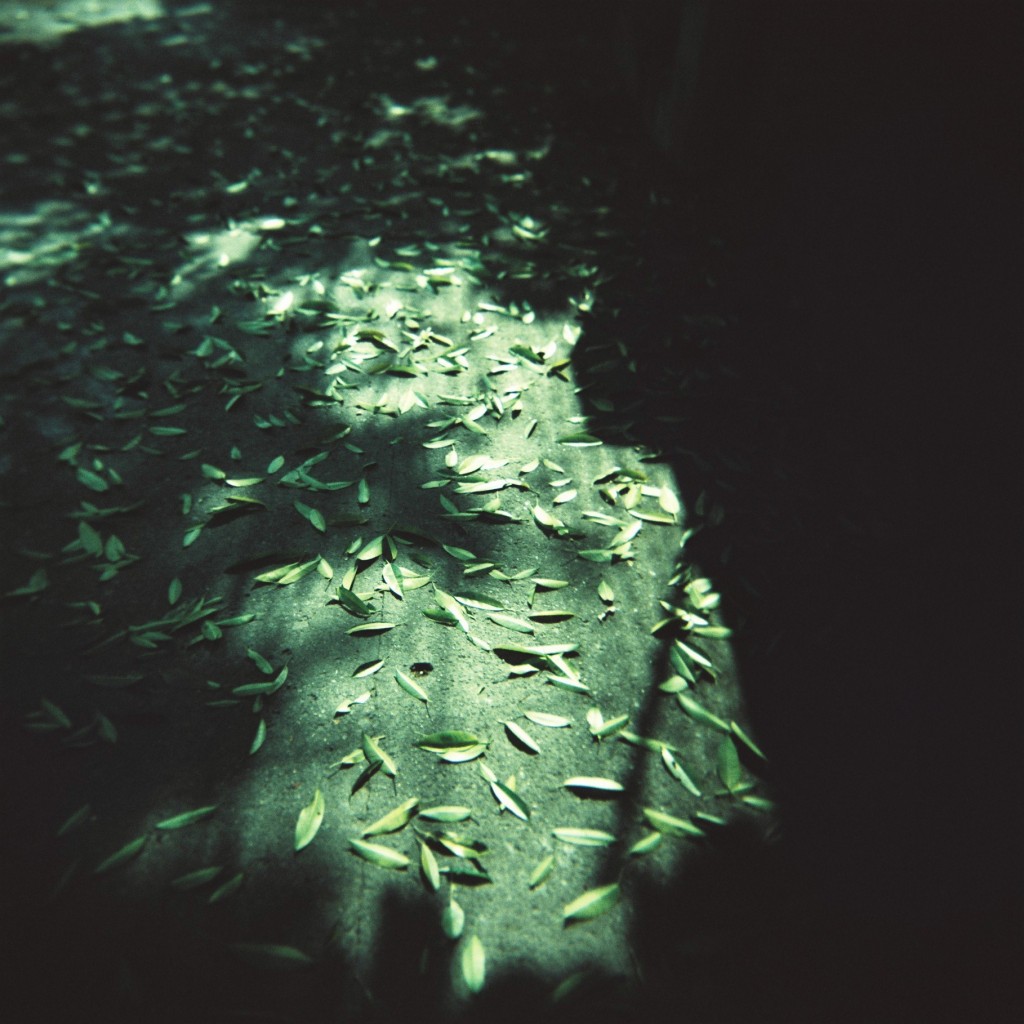 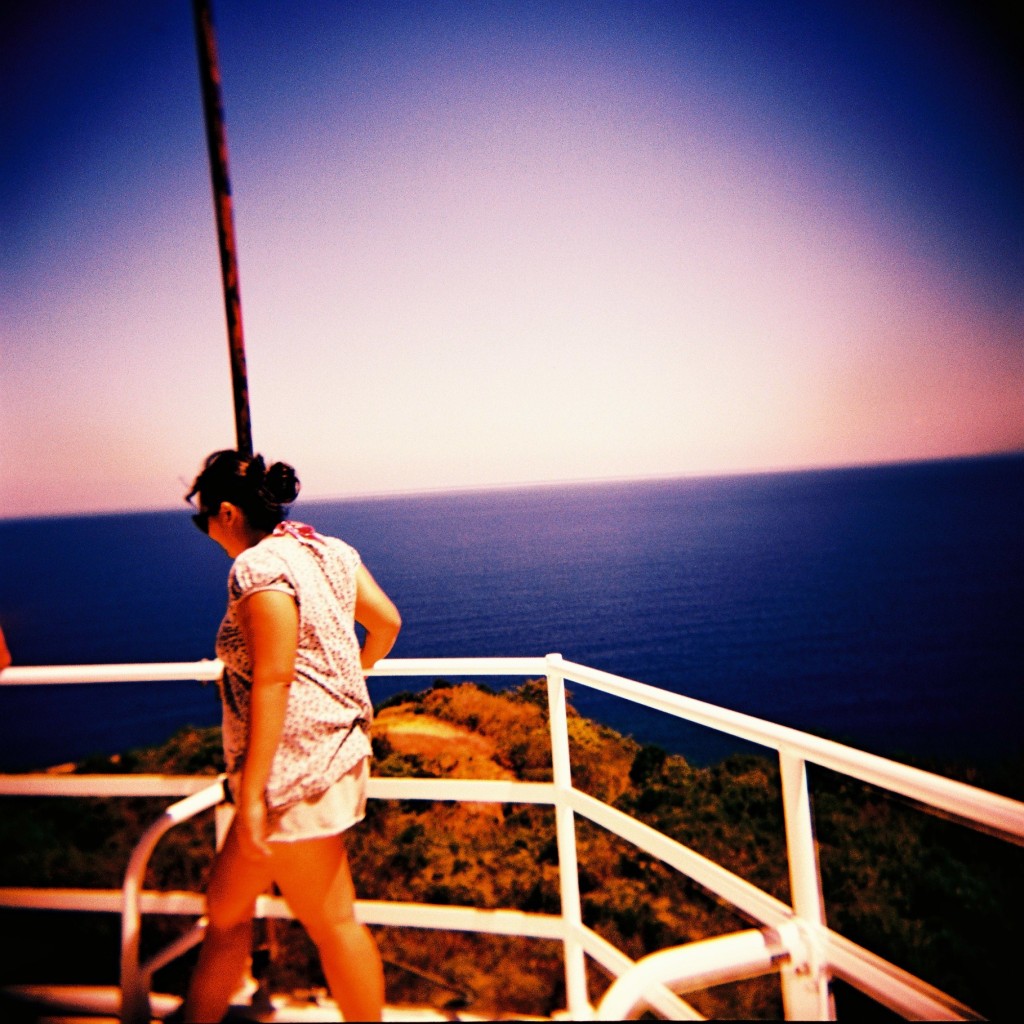 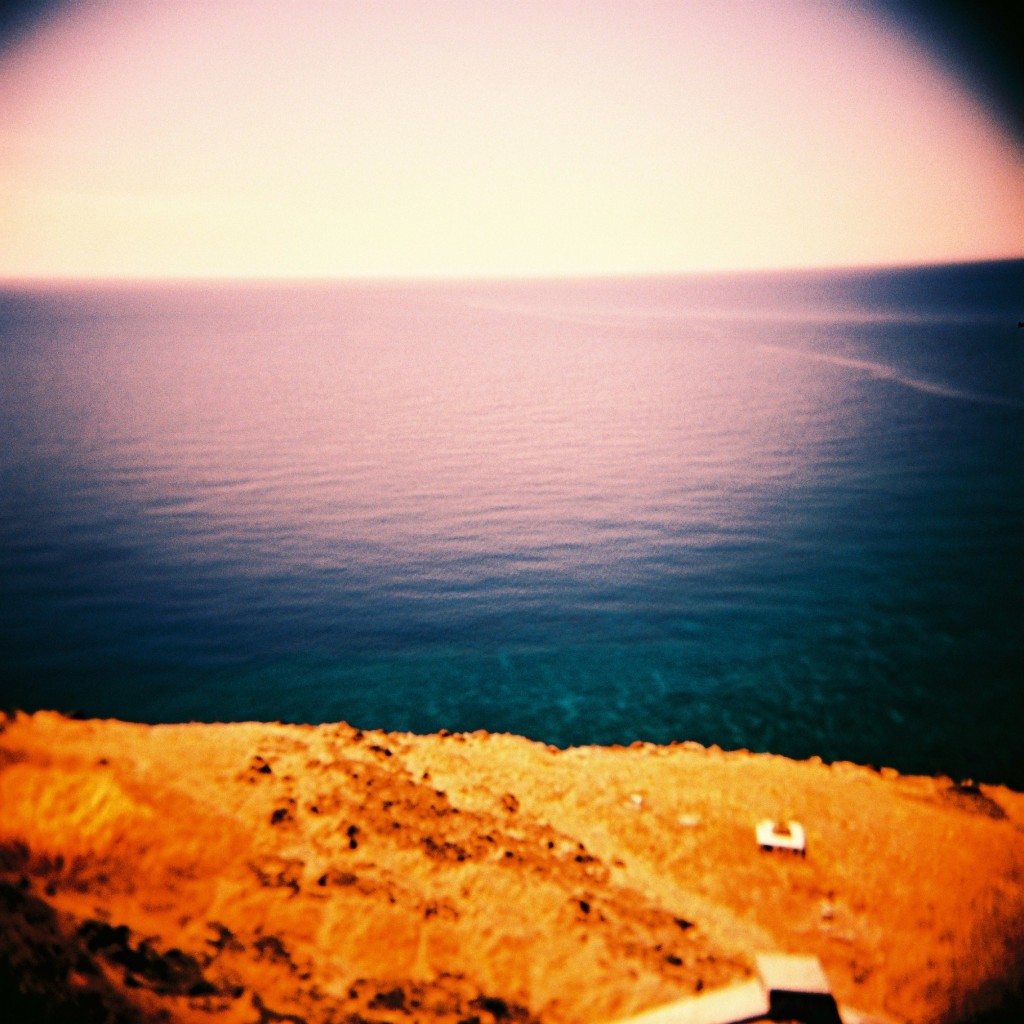 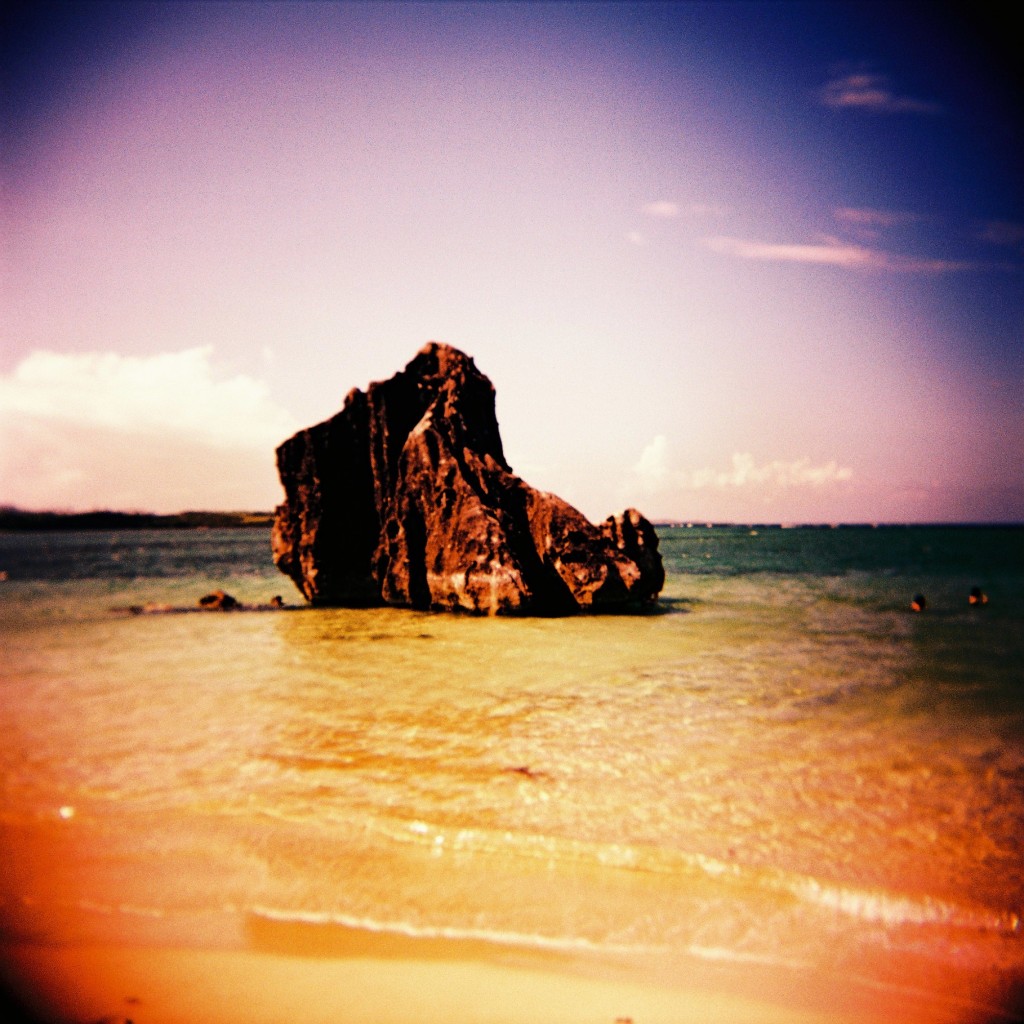 Rest in peace my old friend. You served me well.