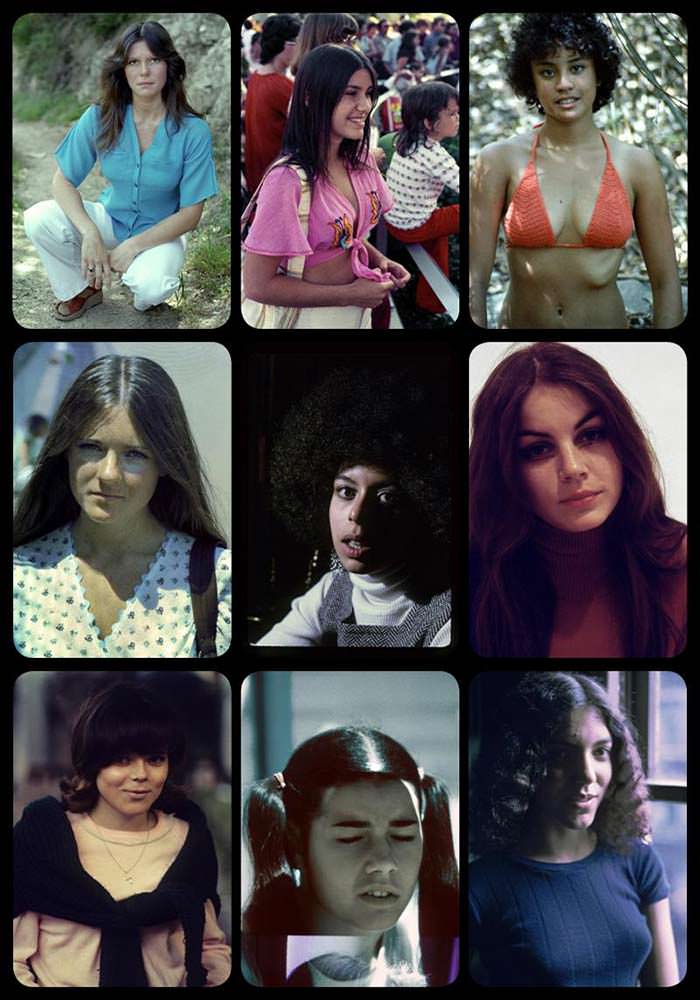 The Serial Killers Who Photographed Their Victims’ Last Moments

Serial killers often keep “trophies” of “souvenirs” of their victims, mementos that are kept to prolong the killers’ pleasure or give them a sense of ownership over the deceased. Experts say, the act is similar to that of a big-game hunter who proudly hangs the head of its prey on the wall, aside from the fact that it involves killing another human being.

Throughout history, some of the most notorious killers were known to keep humans remains of their victims, such as Jack The Ripper, who collected organs as trophies, or Dennis Nilsen, who hid his victims’ bodies under his floorboards so he could “watch over them” as he masturbated. 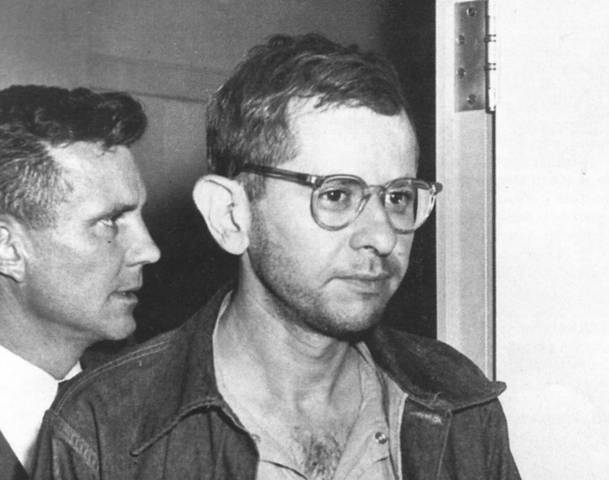 Known as The Lonely Hearts Killer,” Glatman was an American serial killer active in the late-1950s. He exhibited his antisocial behavior and malice sexual tendencies from an early age, and began killing when he moved to Los Angeles to work as a professional photographer. By by trolling Los Angeles modeling agencies, he would lure his victims to his hotel rooms where he would then tie them up, photograph them, kill them, and dump their bodies in the desert. He was executed in the gas chamber of San Quentin State Prison on September 18, 1959. 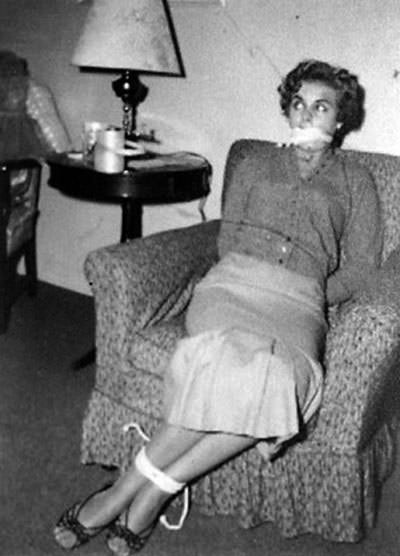 Judy Ann Dull was a 19-year-old victim of Glatman. She agreed to pose for him because she was desperate to pay money for a lawyer in a child custody battle with her ex-husband. 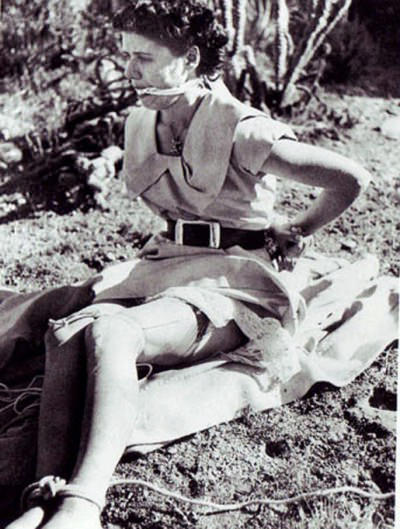 Shirley Ann Bridgeford was Harvey’s third victim, a model that he lured through an ad he placed in a San Diego newspaper. 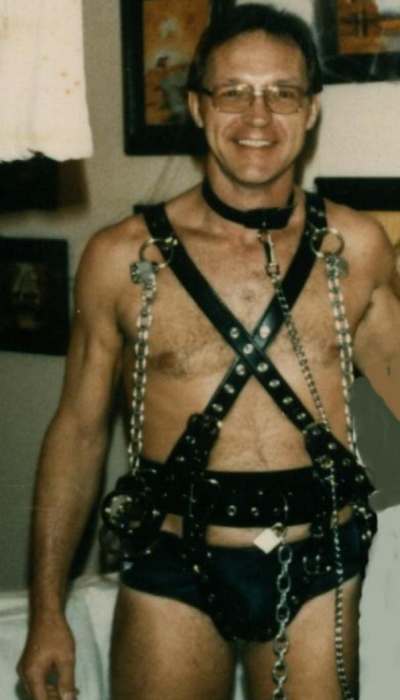 Rhoades was known for touring the U.S. in an 18-wheeler equipped with a torture chamber in the back, and is believed to have raped, killed and tortured over 50 women, while only three victims have been confirmed. Apprehended in the early 1990s, he is currently serving a life sentence without parole at Menard Correctional Center in Chester, IL. 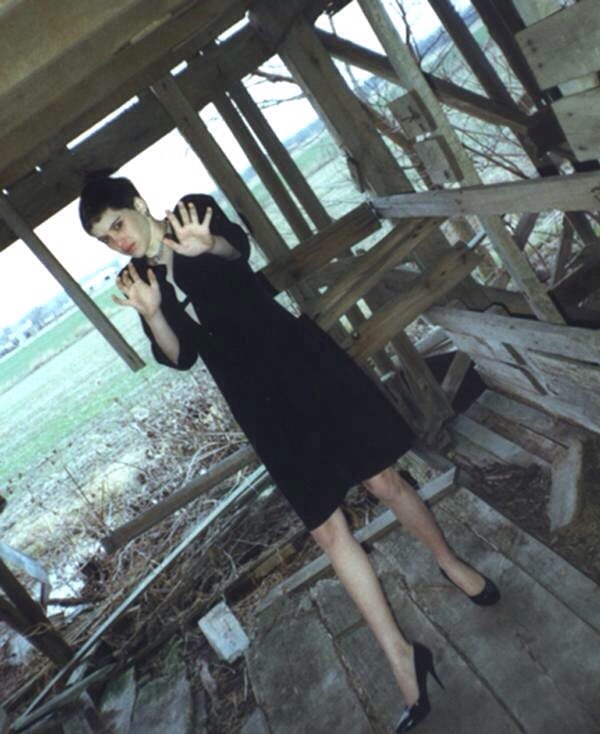 This photo of one of Rhoades victims, Regina Kay Walters, was found in his house after he was arrested. This image was used in a case that connected Rhoades to pattern of murders that spanned over the course of five months. 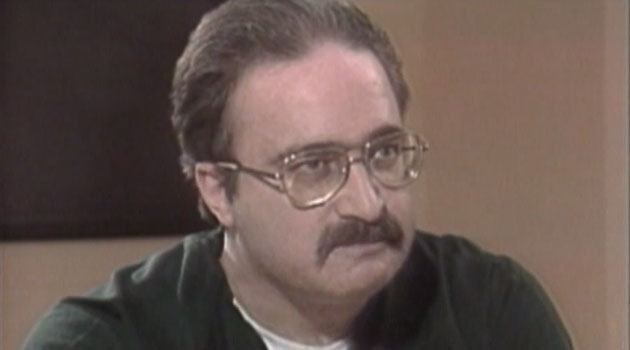 Bob Berdella was an American serial killer in Kansas City, MO, active throughout the 1980s. He preferred male victims, in which he raped, tortured and killed at least six men between 1984 and 1987. By 1992, Berdella died of a heart attack at Jefferson City Correctional Center, and it is said that prison officials refused to give him his heart medication. 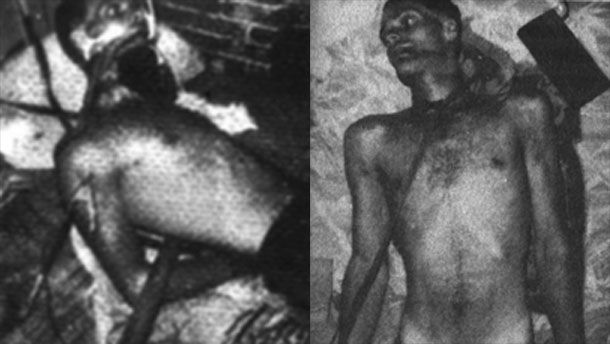 Larry Pearson was another one of Berdella’s victims, also a male prostitute. He lived as Berdella’s sex slave for about six weeks, and was murdered when he finally tried to escape. 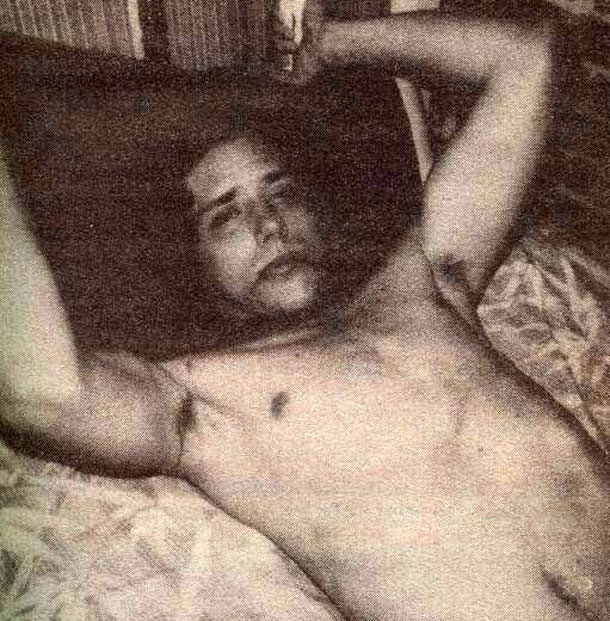 Berdella’s third victim was a prostitute named Chris Bryson. Like the other victims, he was put in the killer’s basement, but managed to break free and ran to a neighbor’s house wearing nothing but a dog collar around his neck. This exposed Berdella’s dungeon as well as the photos of his other victims. 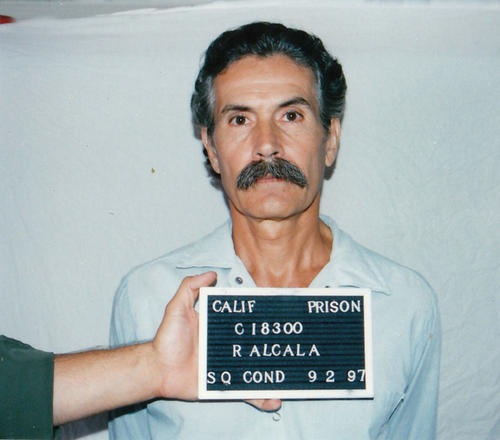 Rodney Alcala is a convicted rapist and serial killer, sentenced to death in California in 2010 for five murders committed between 1977 and 1979. He is often compared to Ted Bundy, and some estimate that he has killed over 130 women.

Detectives found hundreds of photographs of unidentified women in a storage locker that belonged to Alcala. He is sometimes referred to as “the dating game killer” after his appearance on the game show during the height of his spree. 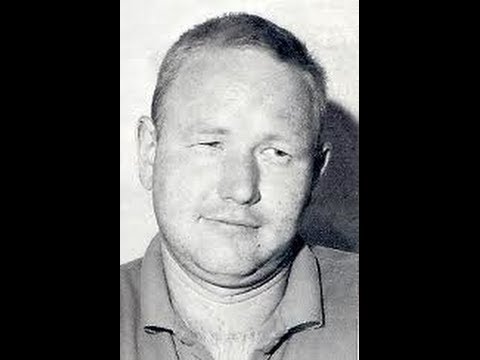 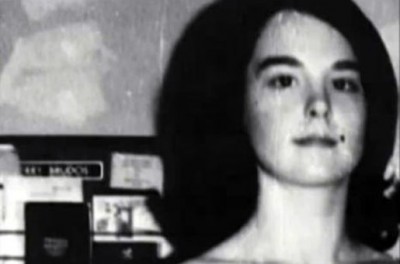 Nineteen-year-old college student Karen Sprinker was killed in Brudos’ garage after kidnapped her from a department store parking lot. It is reported that Brudos made her model women’s underwear and pose for photos. He then killed her by hanging her from a hook in his ceiling, then had sex with her body and cut off her breasts.