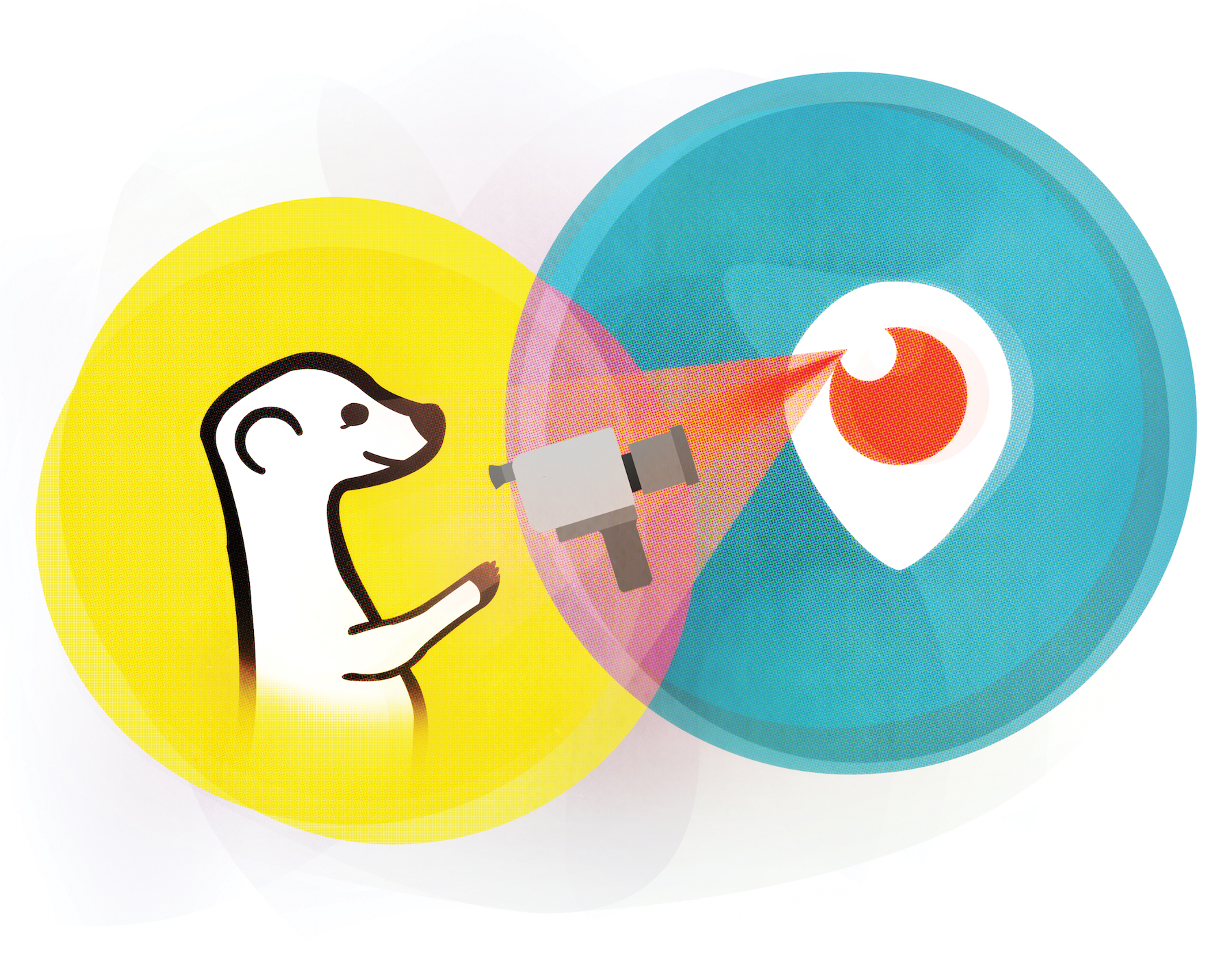 The Live-streaming Battle of Meerkat vs. Periscope Has Only Just Begun

With the introduction of mobile video streaming apps Meerkat and Periscope, stepping into worlds far detached from your own has never been easier. The apps allow for iOS 8 users to broadcast aspects of their daily life for endless periods of time, or at least until your smartphone battery dies. But unlike Snapchat, with Meerkat and Periscope spectators can view these streams in real-time, as if in the shoes of the broadcasters themselves.

Yet there seems to only be space for one dominant, prevailing app.

Startup Meerkat was launched—and embraced—in the App Store this past February, while Twitter’s Periscope was welcomed with less comprising, open arms this past March. Essentially, both apps seamlessly execute one’s ability to broadcast socio-political happenings, the simplistic dealings of everyday life and, of course, your photography experiences. Regardless of your connection to a person, you’re granted an unprejudiced peek into their world and their life.

But perhaps the striking variance between the two is Periscope’s saving of each broadcast for a 24-hour period after its conclusion. Allowing those who log on at a later time to share in the experiences of fellow users, Periscope’s forgiving feature makes up for its lack of noteworthy or celebrity users compared to those seen on Meerkat.

However, because each app links off the user’s Twitter account, Twitter’s owned Periscope allows users to automatically connect with those they already follow on that platform—a swifter, easier route in comparison to Meerkat’s diluted search tool and Leaderboard display. Additionally, Meerkat automatically Tweets—without warning, on your behalf—promoting your broadcast upon its start. Thankfully, Periscope gives you the option to Tweet out the link—something preferred by those with a more private social media presence.

When viewing a broadcast, both apps are similar. Each allows for a conversation strand to take place—Periscope’s being more visually stimulating with graphic, in-your-face blurbs, while Meerkat’s are a bit more direct and blocky. Both apps offer the viewer the ability to Like the broadcast while it’s happening, sending support to the broadcaster. Once again, Periscope approaches the feature in a more attractive manner, using fluttering hearts. Meerkat—on the other hand—simply hosts a button that—when pressed—sends a message to the conversation strand indicating your appreciation.

Sadly, Meerkat seems to suffer from many internalized glitches: abruptly closing when trying to access certain broadcasts and freezing momentarily when transitioning tabs. The Periscope experience is one of ease and efficiency; conducting cosmetic updates frequently, making the experience visually and dutifully pleasant.

Considering the above, Periscope is undeniably the option to opt for. But, as each newborn app develops a version compatible for Androids, we can bet more fine-tuned updates are underway, leaving us at only the start of this face-off. 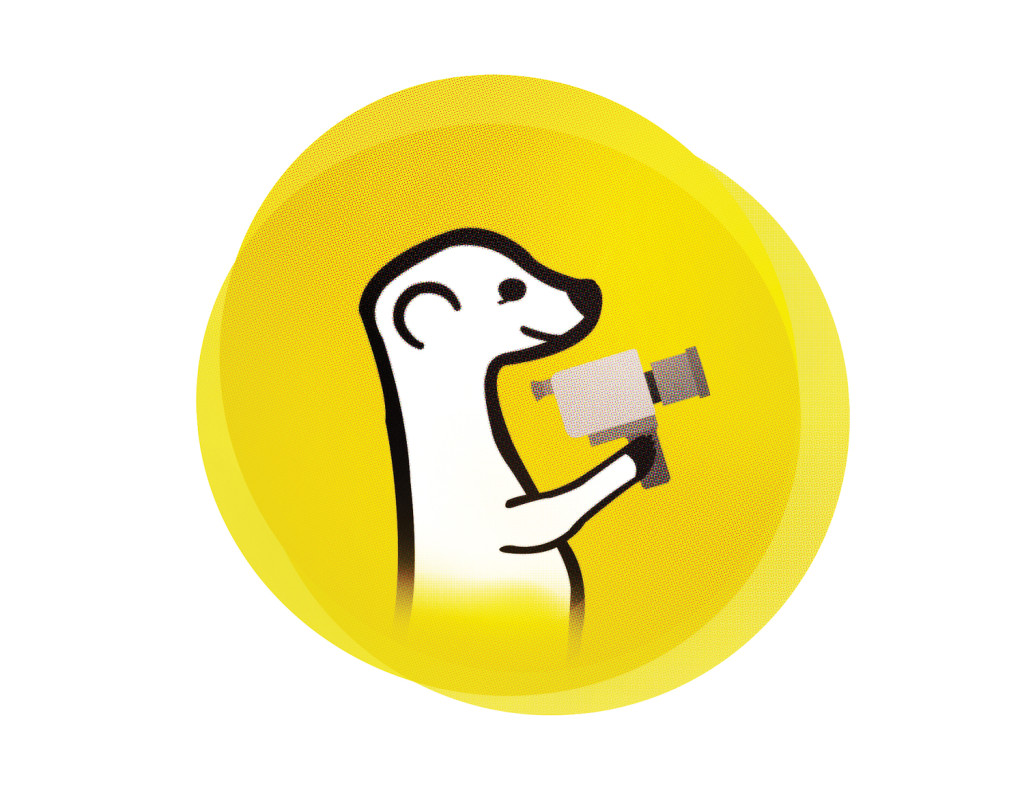 After giving Meerkat access to your camera, microphone and location, you are able to search—and follow—trending broadcasters and view your followers. After you select a few pages to follow, you’ll be given suggested accounts designed to please your palette. Likewise, on the homepage, you’ll find options to either stream a live broadcast or schedule a post to alert your followers of when you will be airing next. Lastly, you can click on a broadcast and follow along with the narrative of the broadcaster and the commentary of its viewers on the lower left of the screen.

Peek through the Periscope 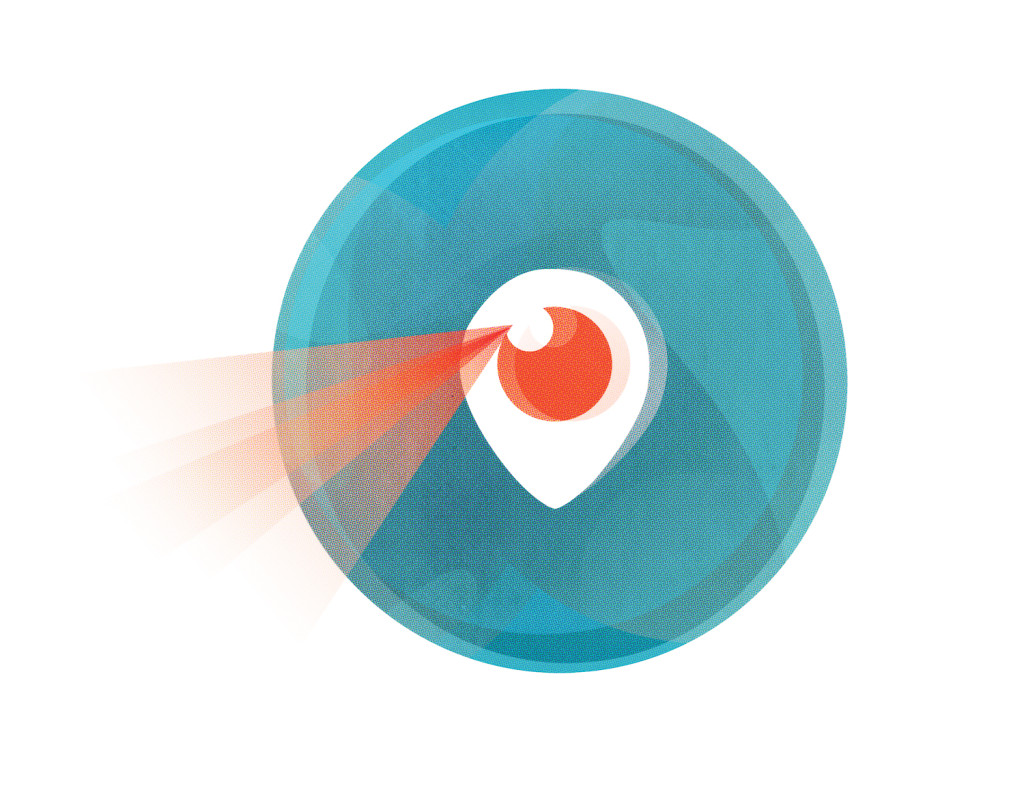 Upon downloading Periscope, you’re encouraged to create a profile using your Twitter account. From there, you are able to connect with those you follow on Twitter. After following some familiar faces and companies, the three central tabs of the app can be found at the bottom of the screen.

The first tab showcases the broadcasts streaming live in addition to the last time those you follow were on-air. The second tab gives you the ability to broadcast the fleeting moments of your day, while the third suggests more profiles to follow. Most notably, when commenting on a broadcast you have the ability to share it to Twitter, whether it’s your own or another’s.

This article was originally published in the summer 2015  “Rock and Roll” issue of Resource Magazine. Visit the Resource Mag Shop to pick up a copy. The featured image of this post was illustrated by Emil Rivera.