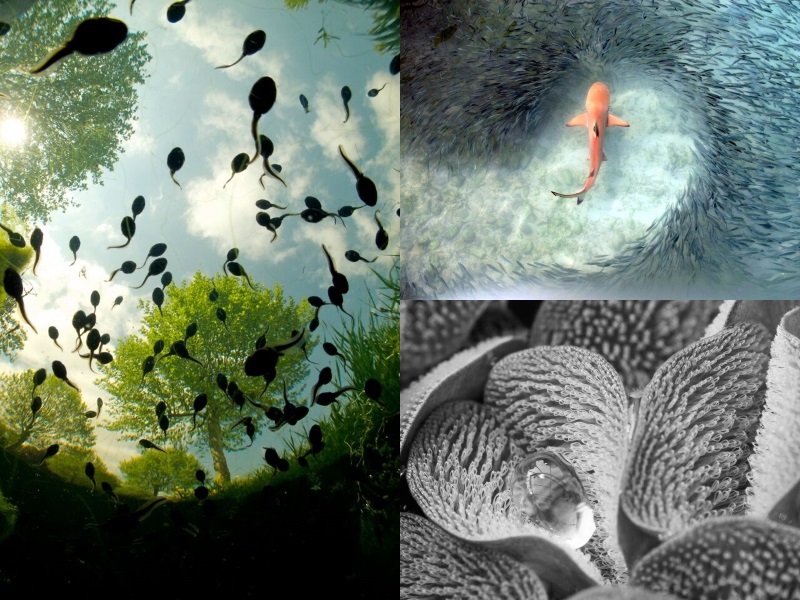 The Royal Society Showcases the Best Photographs Taken by Scientists

Since its invention, photography has become an indispensable tool for science. While aesthetics usually take a back seat for the sake of factual evidence, some scientists have naturally developed quite an eye for the image. One such scientist is Dr. Alex Badyaev, a biologist at the University of Arizona as well as an award winning wildlife photographer. Badyaev was also one of the three judges of the Royal Society Publishing Photography Competition.

For those who don’t know, the Royal Society is a UK based scientific academy that is know for publishing some of the best scientific journals. The photography competition was created to celebrate the 350th anniversary of what is the oldest scientific journal, Philosophical Transactions. The inaugural competition received over 1,000 applicants in three categories: Ecology and Environmental Science, Behavior, and Evolutionary Biology. All of the winning photographs and honorable mentions will be on display in London at “Life Through a Lens” on November 26th, if you happen to be in the area. Here are the winners and runner’s up for each category: 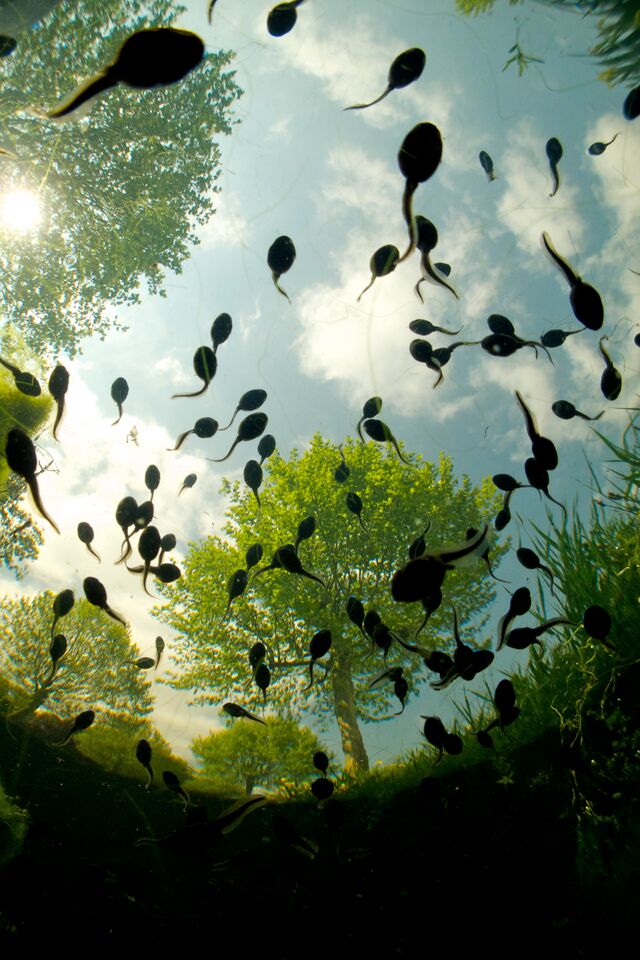 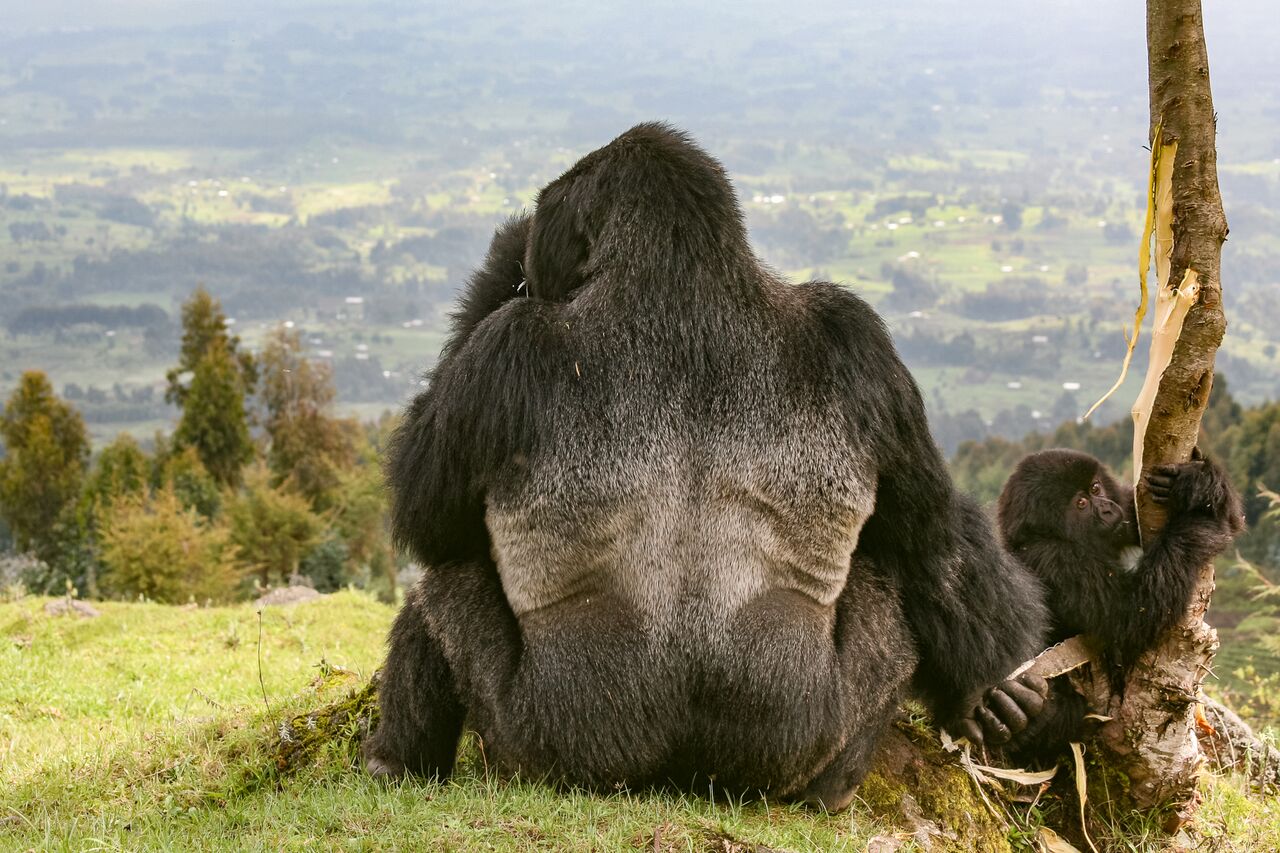 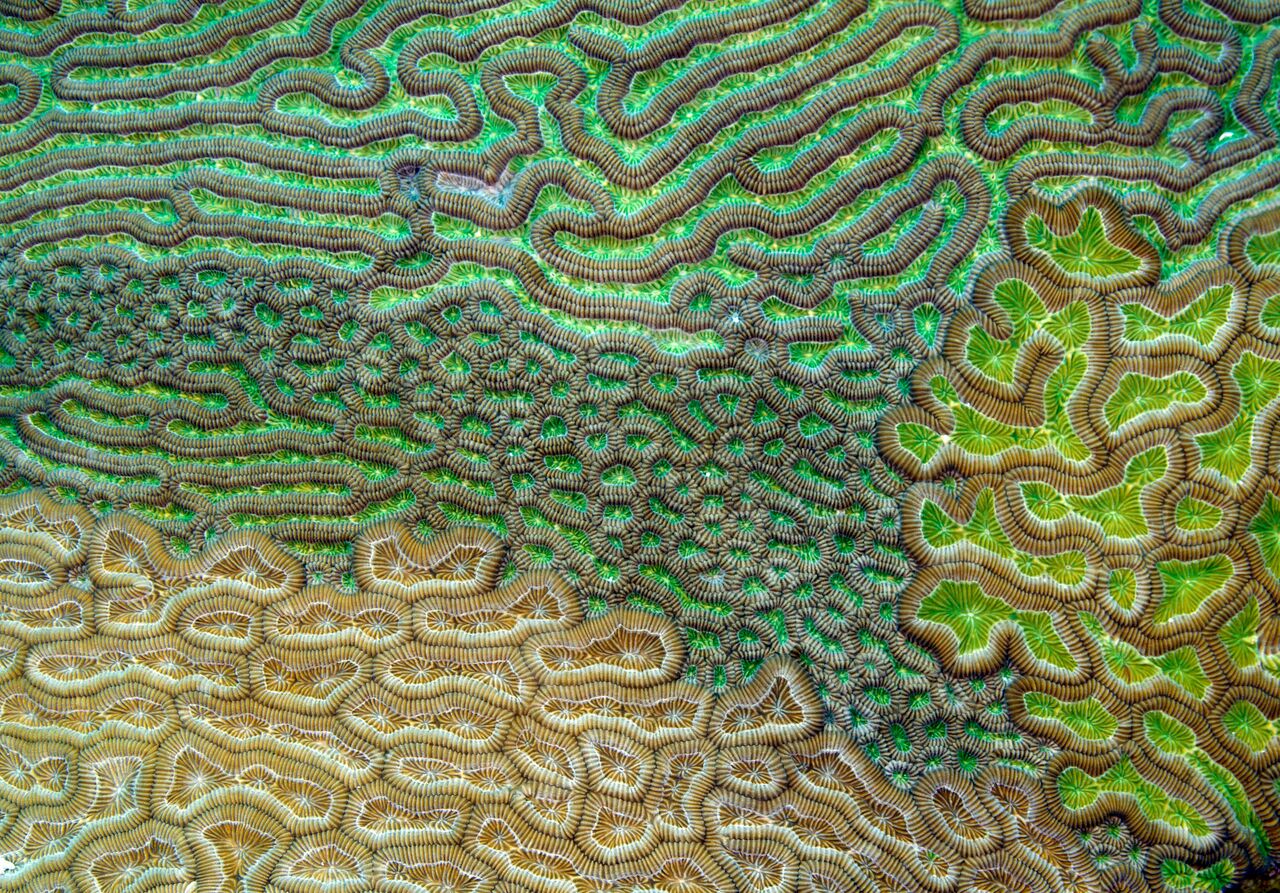 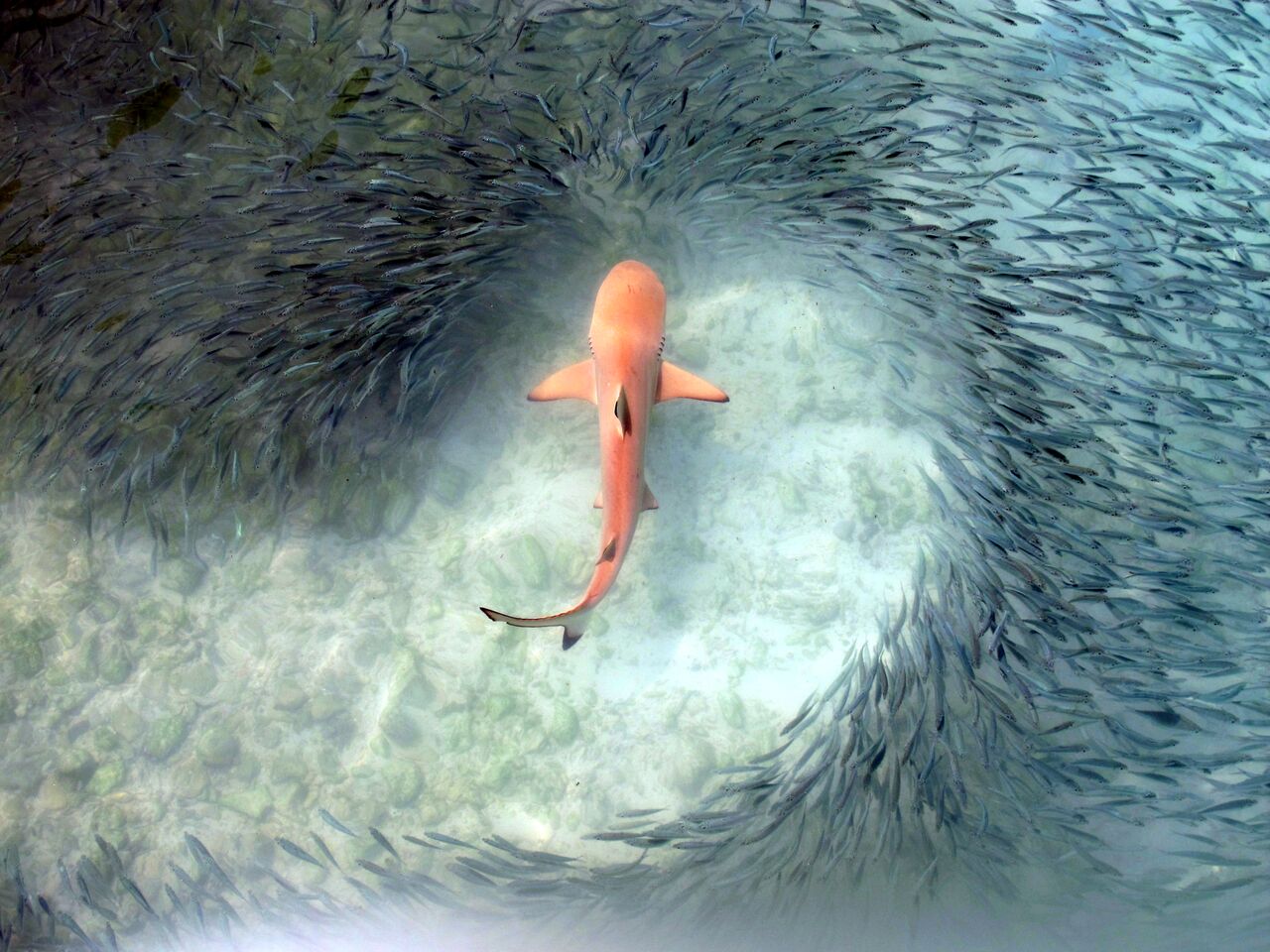 Winner in Behavior: Going with the Flow: Schooling to Avoid a Predator, Claudia Pogoreutz, Germany 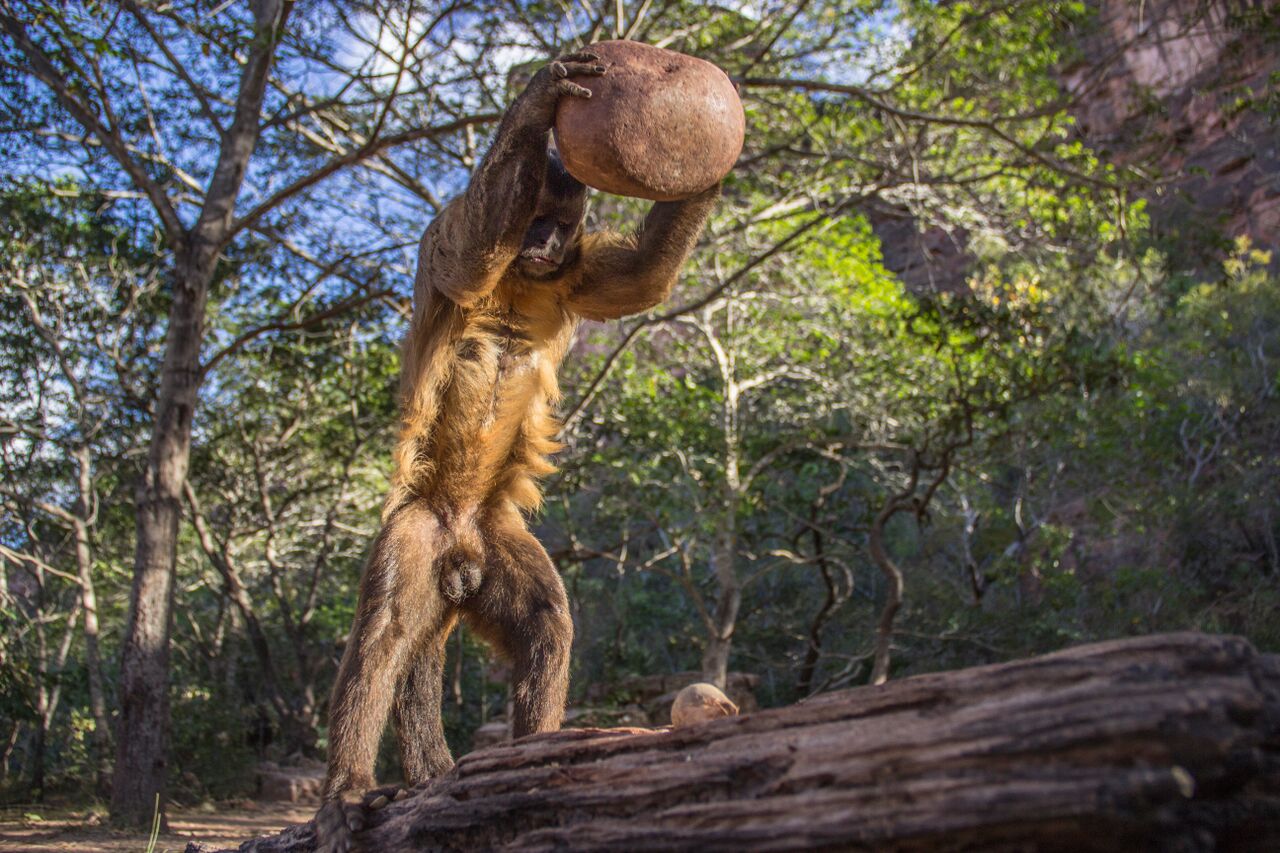 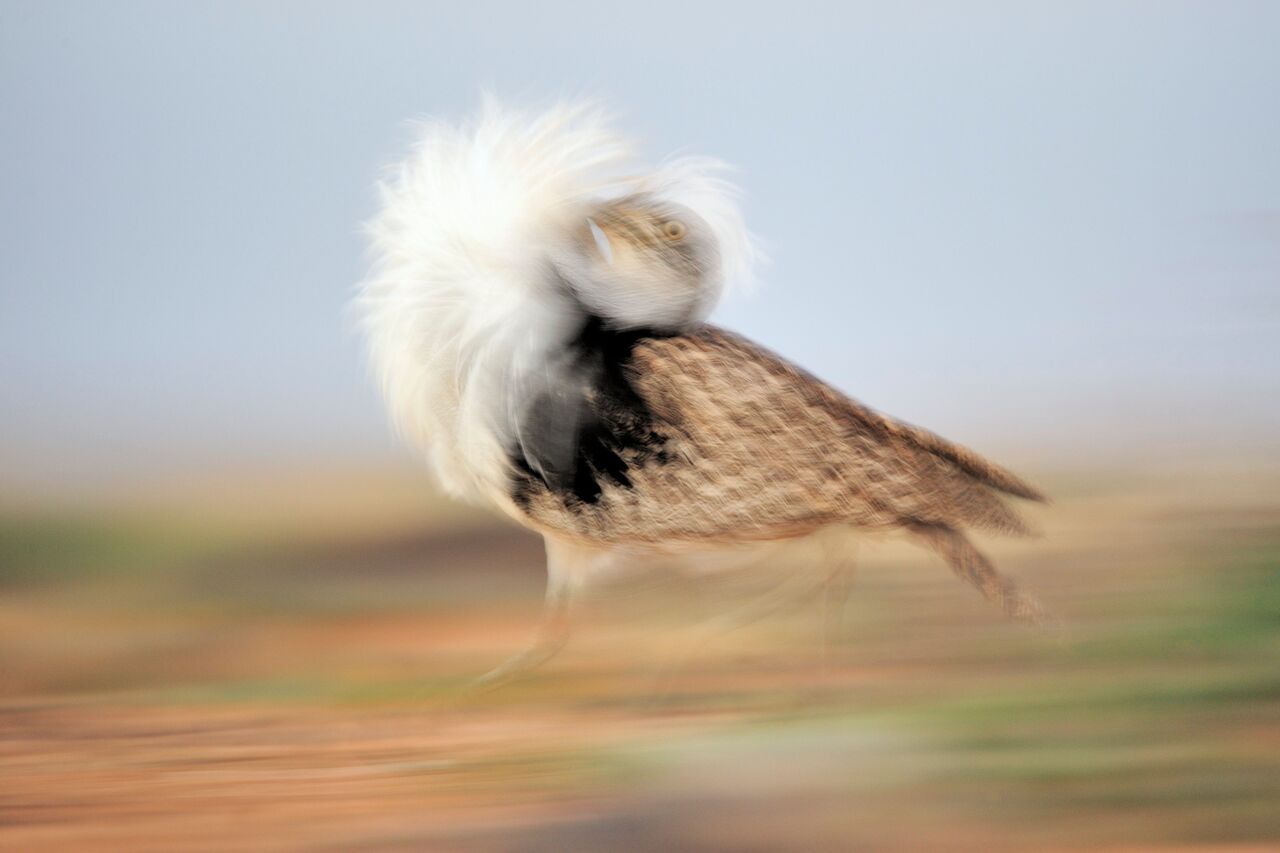 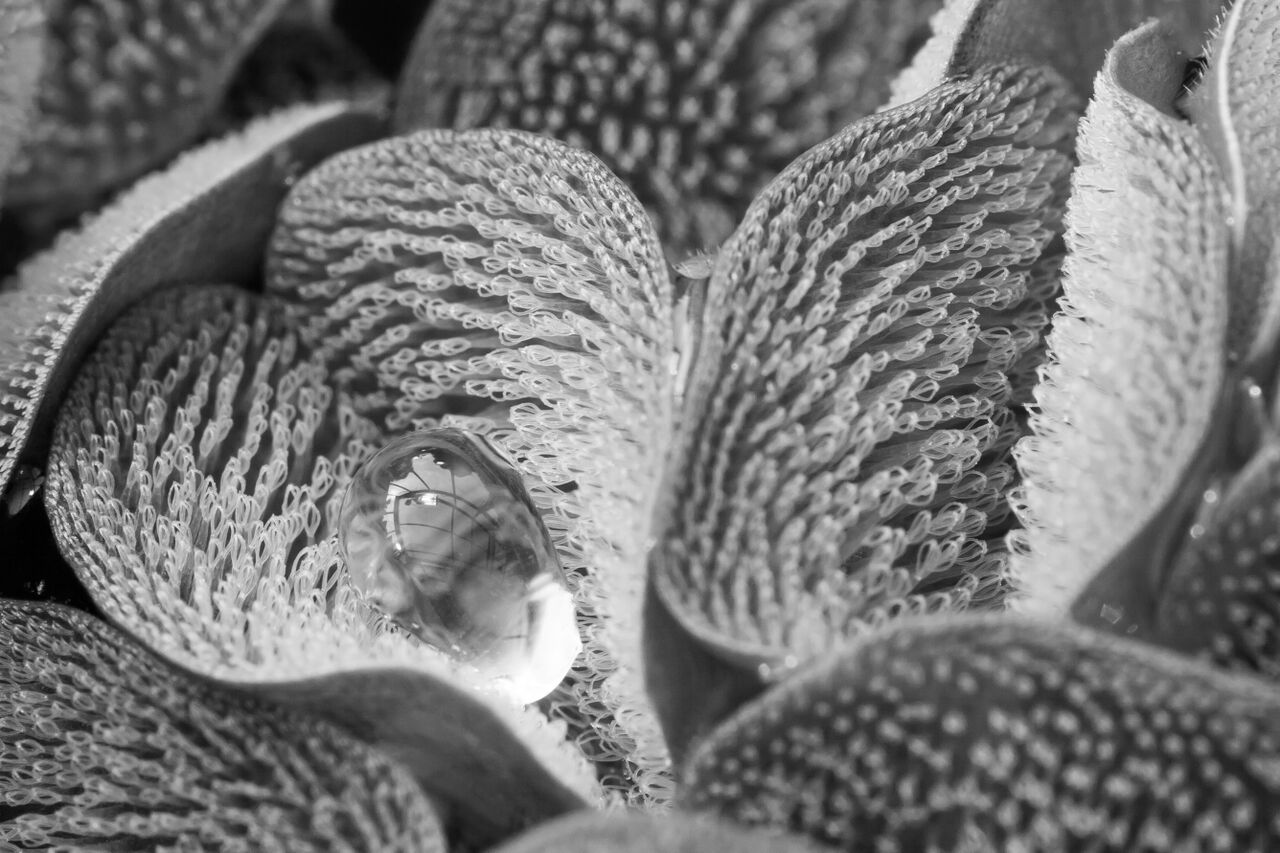 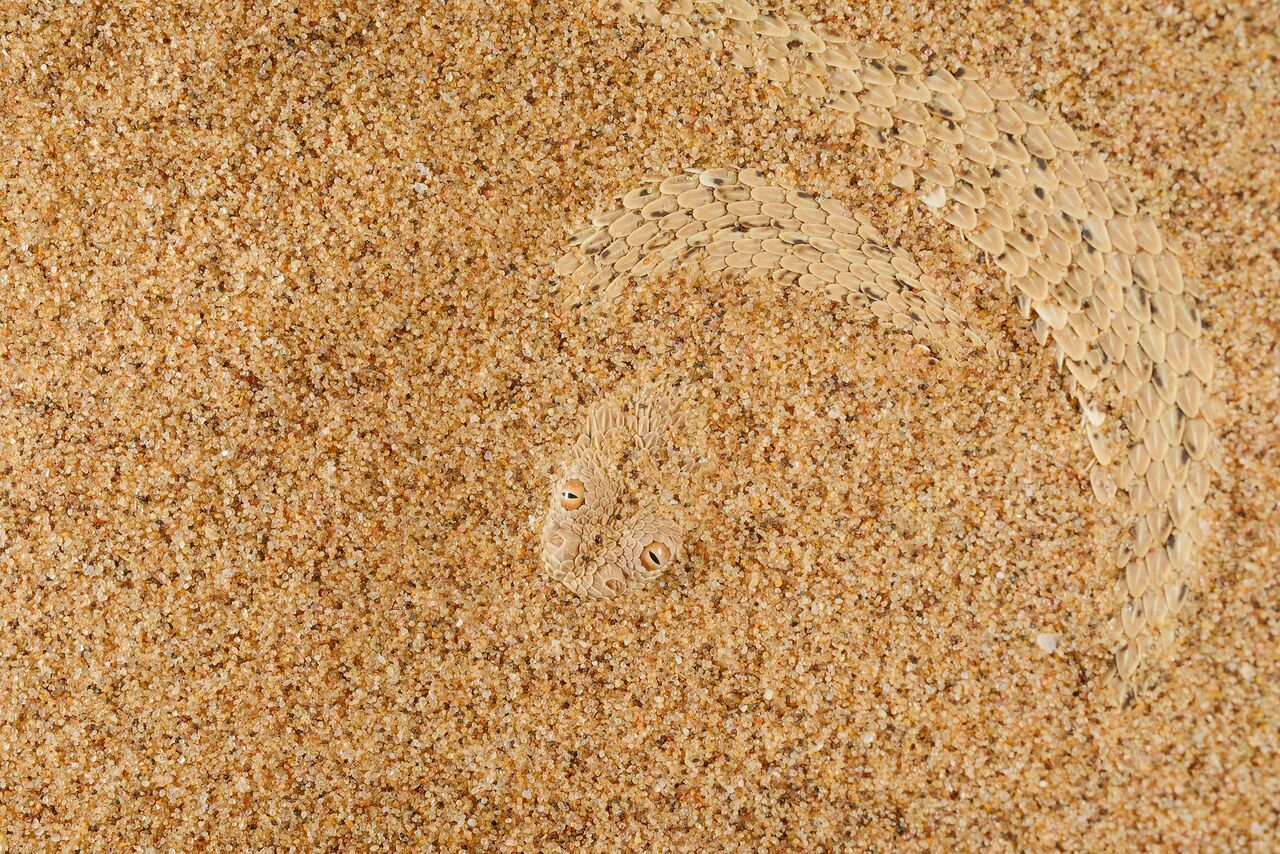 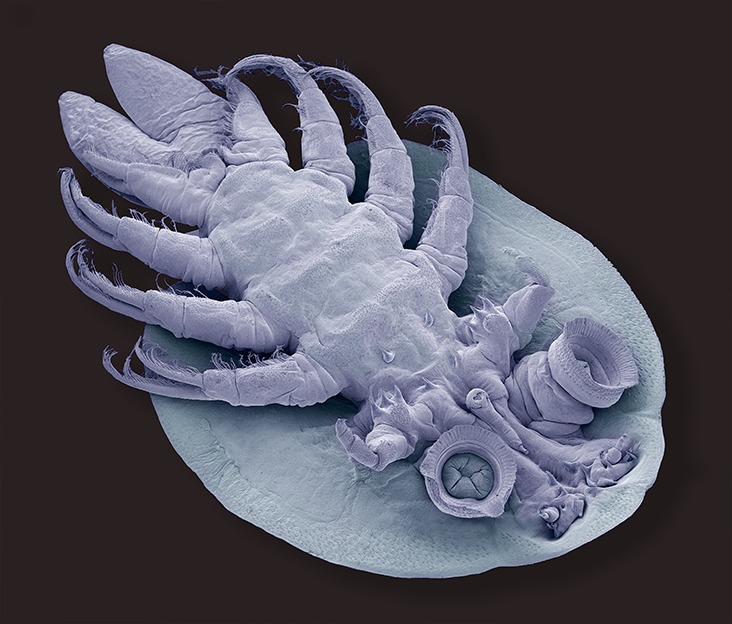 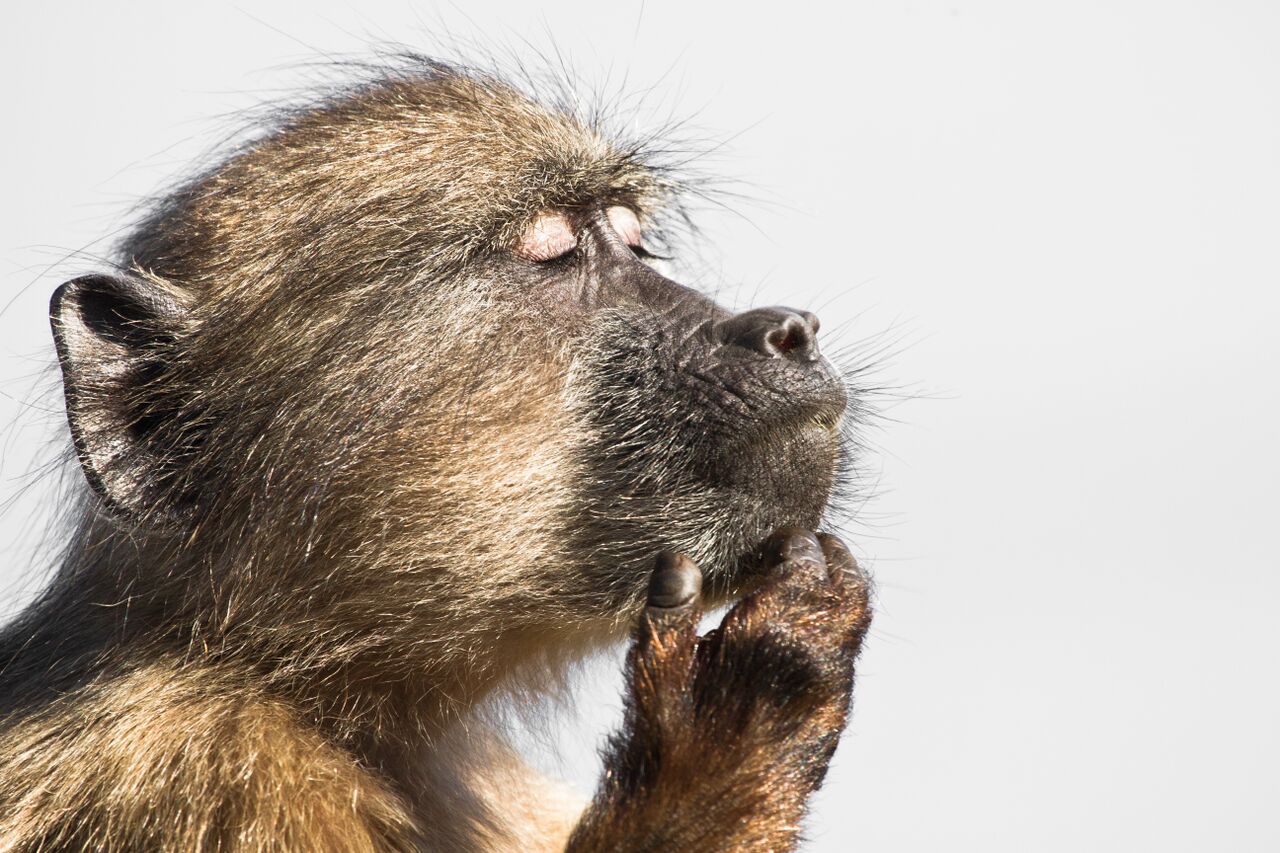 Special Commendation: A Baboon gets Lost in his Thoughts, Davide Giglio, South Africa

While all of these photos capture a unique and fascinating element of nature, I can’t help but notice that, from a visual standpoint, some of them seem far better than others. Personally, I believe Going with the Flow: Schooling to Avoid a Predator, Sand has Scales, and Caribbean Brain Coral are the best images hands down. Maybe the true merits of the winners lie in their expressions of a biological events I know too little about to appreciate, but this is a photography competition. Regardless, all of these images certainly inspire both scientific and artistic interests.