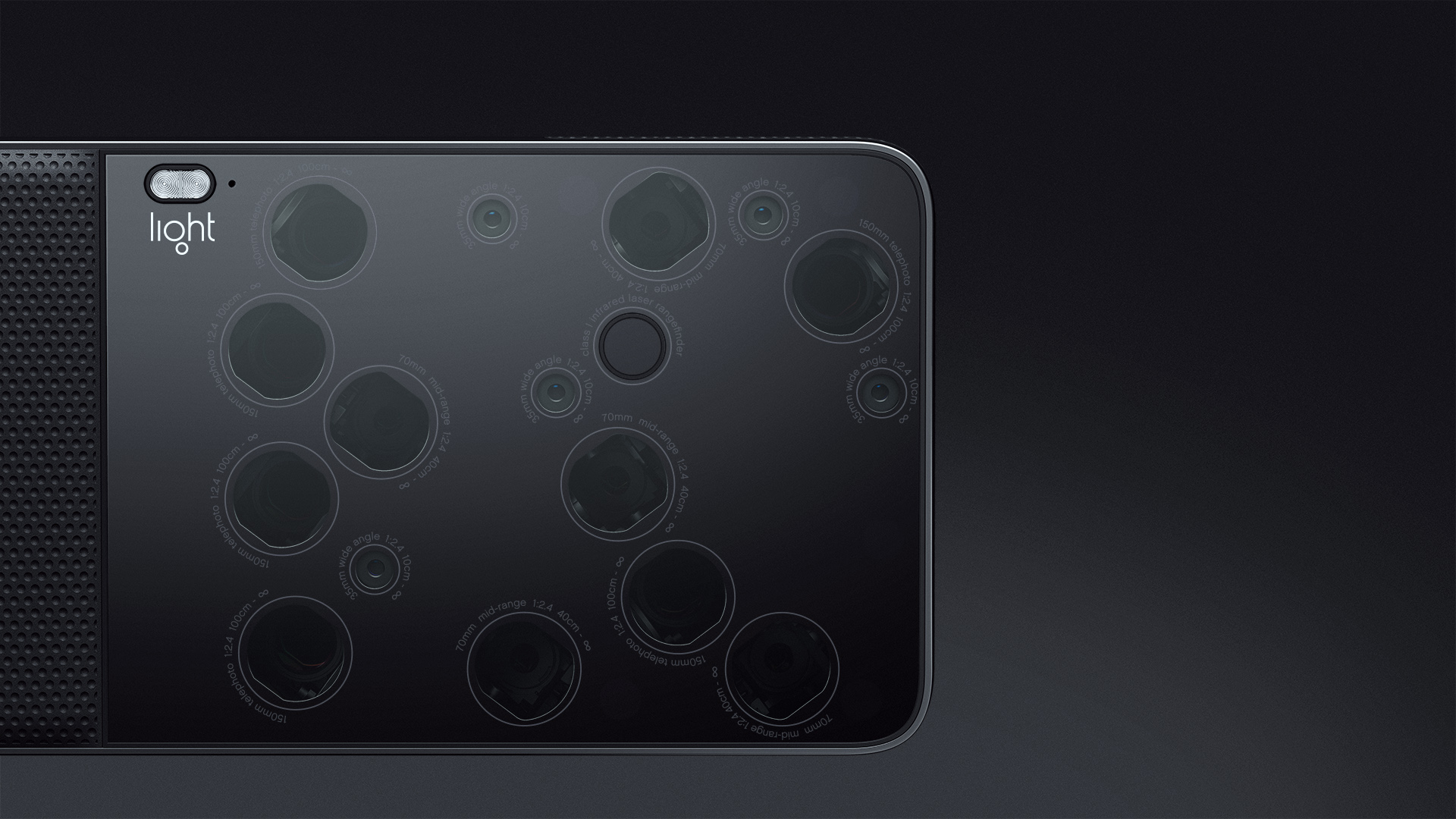 We’re accustomed to seeing photographers hold their camera in one hand while twisting the lens’ focus ring in the other. Then, with their index finger, they tap the shutter, and like that, a digital image is created. In recent years, this process has been translated to smaller, more docile devices such as smartphones; the iPhone camera is recognized as the most popular in the world. But even so, its high-quality camera is made up of just that: a single lens and sensor.

Now, imagine capturing a single image using 16 of them at once. This is effectively what startup company Light has done with its L16 camera, set to hit the market in summer 2016. 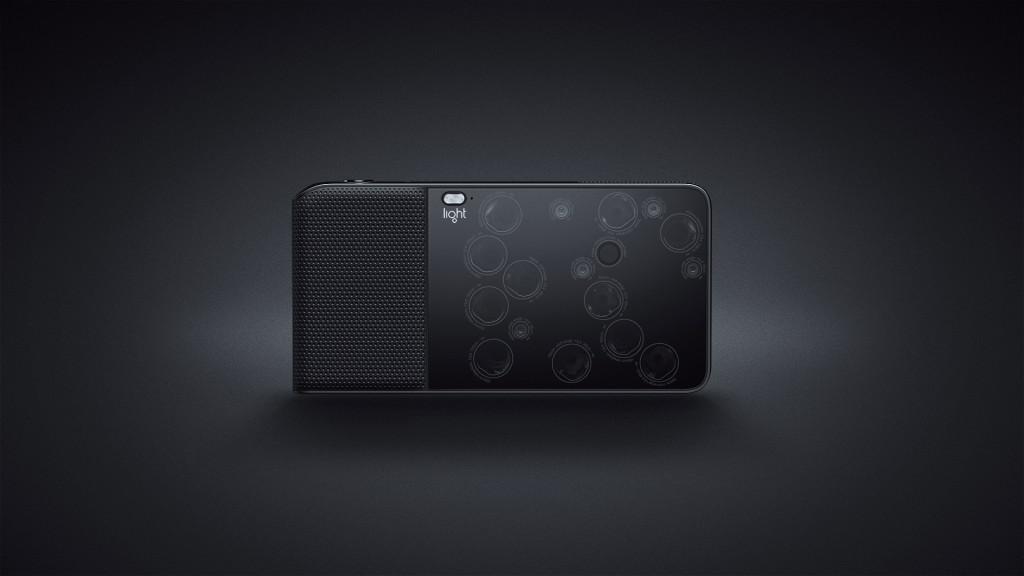 Light first made waves in the tech world last April, when its technology was disclosed, and a partnership with Foxconn—the world’s largest contract electronics manufacturer—was announced. The company’s initial pitch was that it would pack 52-megapixel DSLR-camera quality into much smaller, cheaper devices. Now, this technology will be released in less than year, and it’s said to perform as promised: 16 sensors will encapsulate the resolution, color, depth of field control, optical zoom, and low-light performance of a “DSLR-quality” device. Yet all of this has been integrated into a smartphone-sized camera, bringing an “intuitive user experience to a high-end camera for the first time ever,” according to CEO and Cofounder Dave Grannan.

But how does this technology work, exactly, and how is it different from the broken promises made by companies who have jammed too many megapixels into pocket-sized devices?

First of all, it is important to understand the design of the L16. On the front of the camera, there are 16 lenses embedded beneath its flat glass surface. Five of them consist of 35mm lenses and sensors that point straight out from the camera body. The other 11 consist of five 70mm and six 150mm lenses that are perpendicular to the front of the camera. These lenses utilize tiny mirrors to deflect light at right angles toward the sensors. This gives the L16 the ability to capture images at different focal lengths, which can later be modified in post-processing. Collectively, the images captured by the lenses are computationally fused to create a 52-megapixel image. And, depending on the specified focal length, up to 10 of its cameras will fire at one time, rather than all 16 of them. 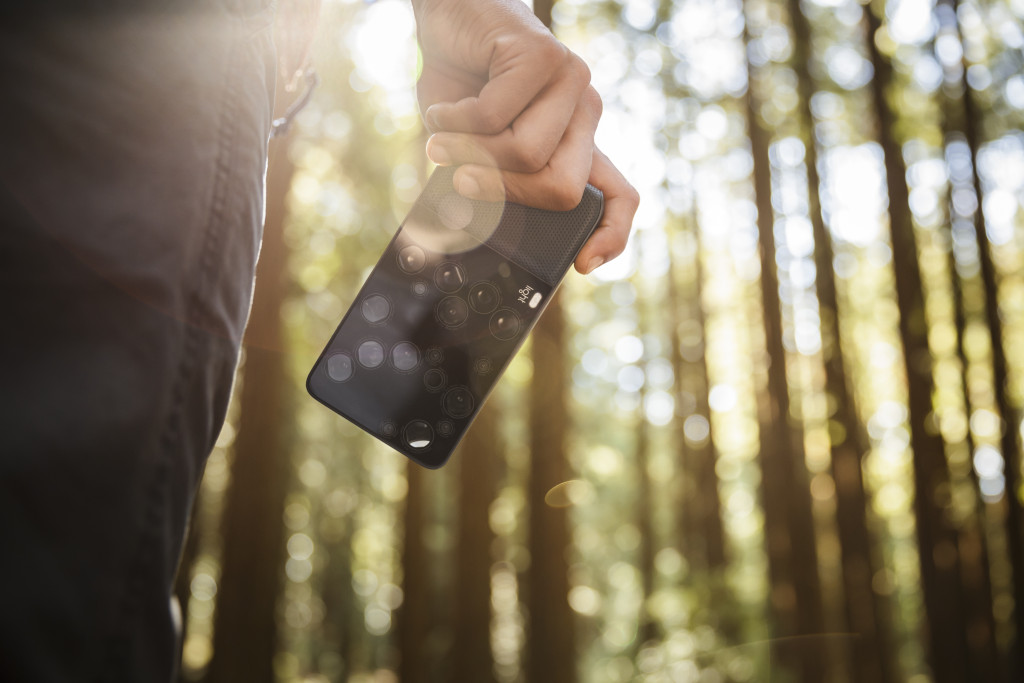 The L16 will output most of the common file formats, such as JPEG, TIFF and raw DNG. To edit these images—keep in mind that you’ll be able to refocus any area of the picture after it’s taken—Light plans to integrate into pre-existing workflows. But for now, the details of this are vague. “We are already having conversations that will allow this to happen,” says Grannan. “There may always be a Light software experience to utilize the most recent advancements of our technology, but we are trying to avoid making behavior change a staple of our user experience.” Additionally, Light will open up various parts of the camera system to developers, which will allow them to build-out their own applications upon the technology.

But while this new technology is exciting, it’s easy to wonder who will actually buy the L16. Priced at $1,699, it’s far from a consumer level price point, but not as expensive as today’s flagship mirrorless and DSLR cameras. But then again, perhaps it’s too early to weigh-out the L16’s potential market. As the company’s first iteration, it’s doubtful that the L16 will be its end-all product—and as shown by Lytro’s recent business pivot, it can be impossible to target a user demographic for unprecedented technology such as the L16. “There will always be different tools for different jobs. This camera will find its home in many applications, professional and not,” says Laroia. “I’m really excited to see the ways photographers experiment with the L16 as a creative platform.” 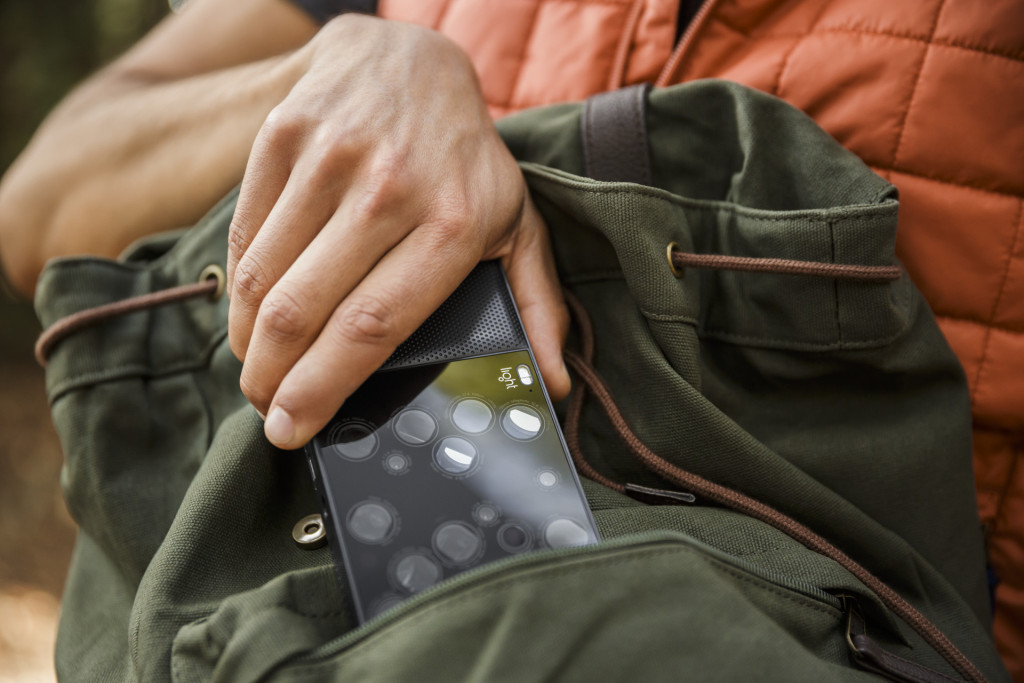 And Laroia is not alone. Since the initial announcement of the L16, the tech world has been buzzing in anticipation for the L16. WIRED writes, “But if the L16 performs as advertised—and Light’s own sample gallery of images taken with the L16 are very impressive—a revolutionary new type of professional-level camera is on the horizon.” The Verge writes, “It’s not often that you see something truly different when it comes to camera design these days.” Nonetheless, the most pertinent thoughts I came across were made by photographer Benjamin Von Wong. In a Facebook status he proclaims:

“This could be the future of photography and almost everyone is missing the point.

In case you missed it, Light just announced a camera that takes photos from 16 different lenses and sensors and recombines it into a single image capable of outputting a 52 megapixel image.

What’s exciting isn’t just the megapixel count and form-factor – but the fact that it combines information from multiple sensors to form a single image all at the same time.

Imagine shooting an action scene with a fast and slow shutter speed simultaneously or in camera HDRs of moving objects, not just landscapes. You can suddenly expose objects separately and have them recombined.

The fact that you’re capturing data from multiple sensors at a fixed distance apart means that you have instant depth mapping of objects – imagine never needing to mask a subject out of its background ever again, imagine shooting at f8, and being able to open up to f0,95 in post because you know exactly what’s in the foreground and what’s in the background.

Now imagine being able to focus on multiple points with the different cameras so that
you can re-focus 4k video all in post. Wouldn’t that be revolutionary?

This camera changes what the limits of photography are – and that, is way more exciting than its 52 megapixels.”

And based on my conversation with the Light co-founders, Von Wong’s speculation could soon become a reality, one that would challenge everything we thought we knew about the capabilities of photography and videography.

“Video is one of our most inquired about features and we’re excited about the potential of it,” Grannan adds. “While the L16 will offer 4K video recording and optical zoom from 35-150mm, it will not offer all of the computational effects that still images will have access to. This is not a limitation of the Light technology but a limitation of the first product because of lack of hardware acceleration. We do intend to bring Light’s computational magic to video down the road.” 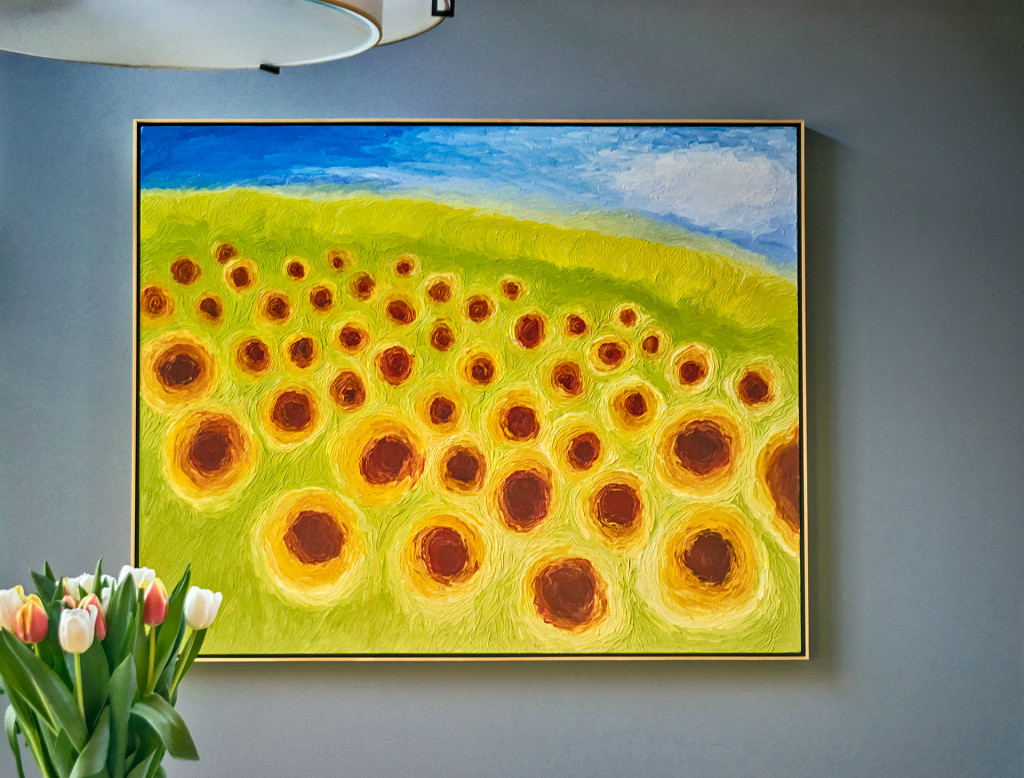 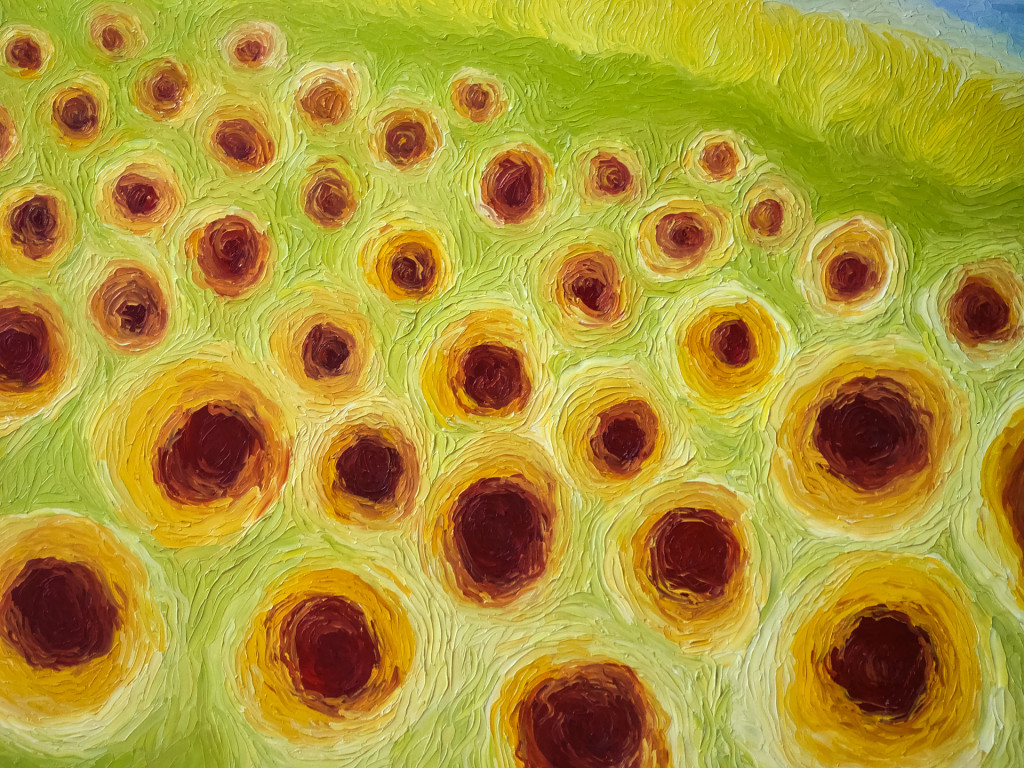 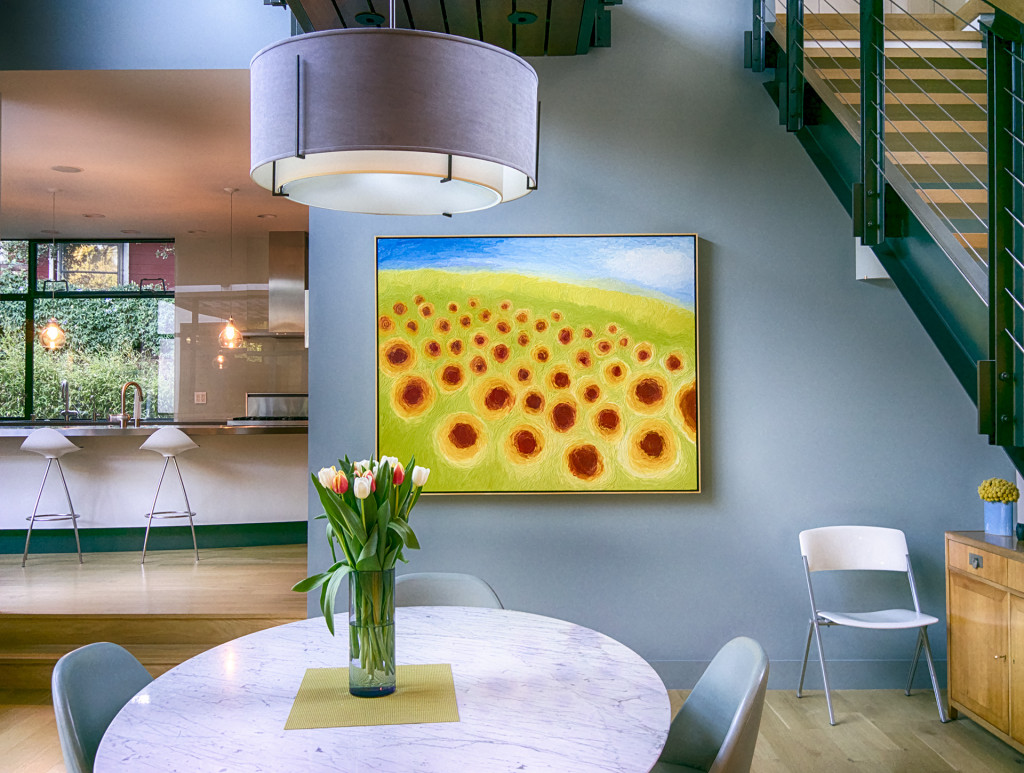 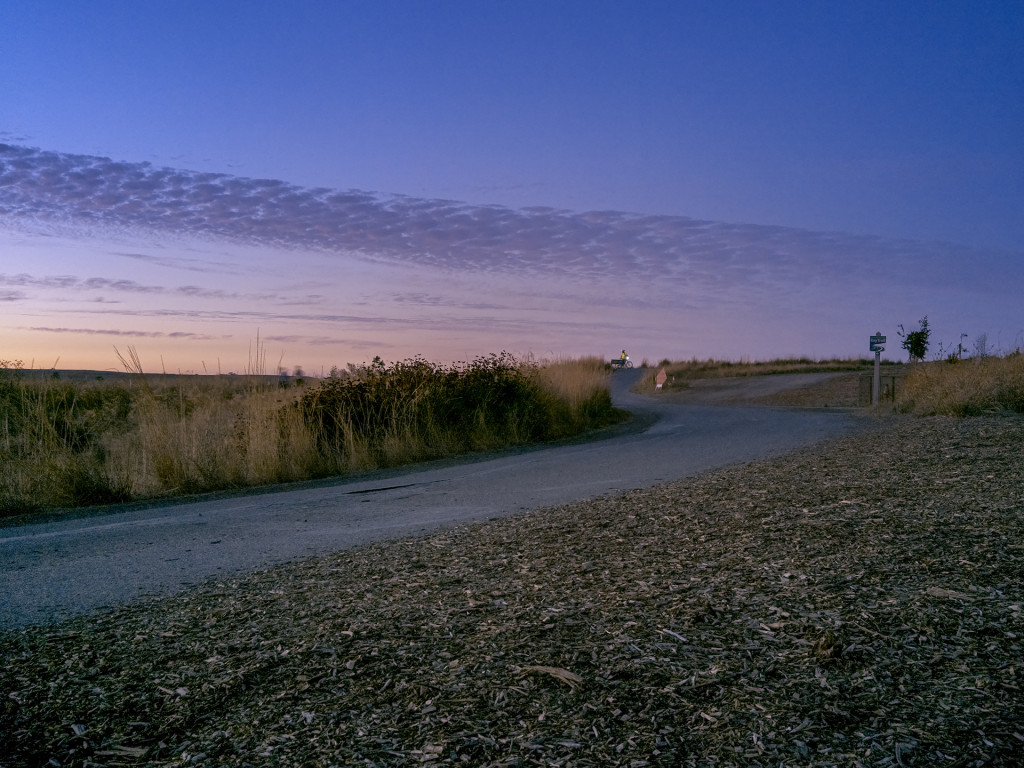 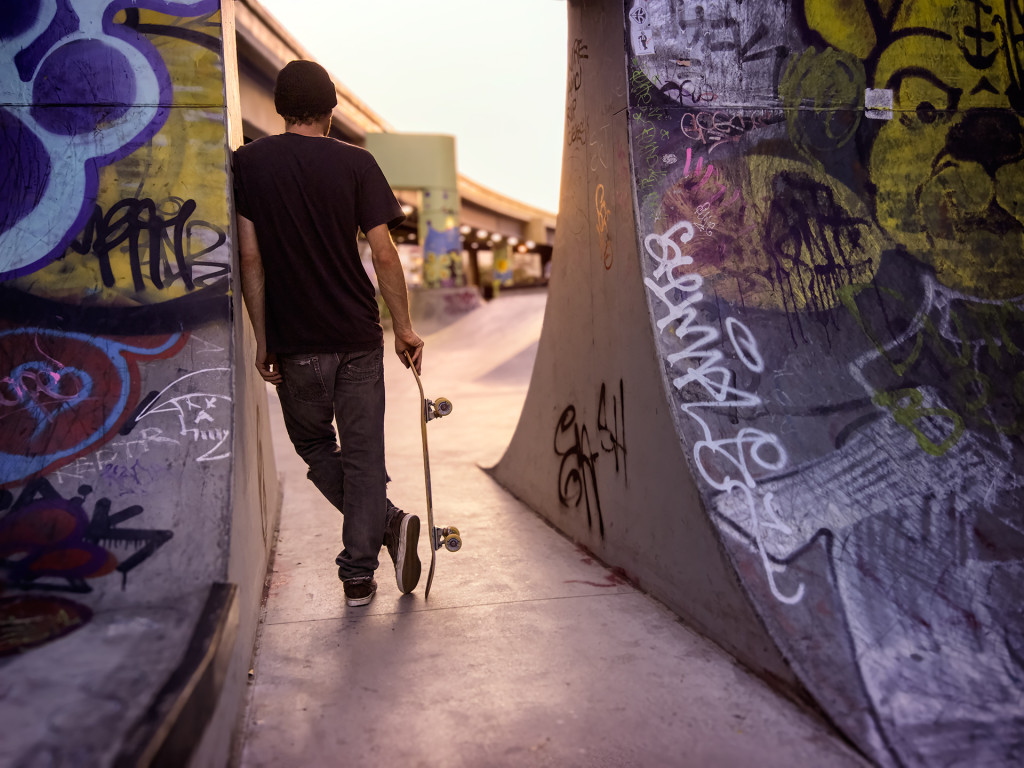 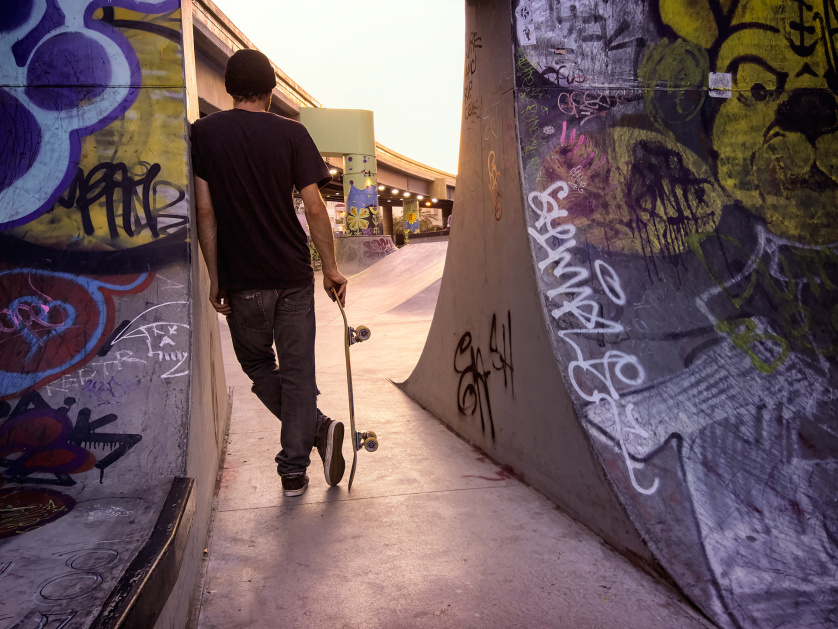 For more on the story behind Light: