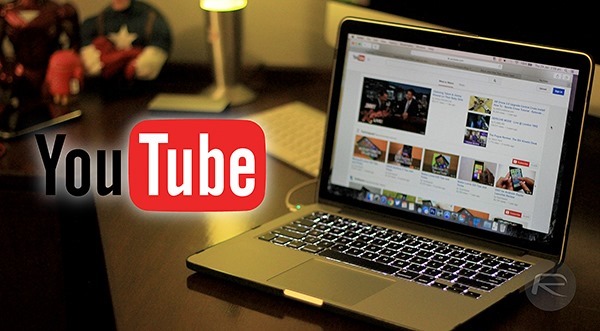 YouTube today announced that it is going to be cracking down on illegitimate copyright claims against some of its users. There are many channels which use the “Soup” or “John Stewart” method of journalism, whereby they play a clip from a movie or television show and react to what is said with editorial or journalistic commentary. When copyrighted materials are used like this, they are protected by what is called “Fair Use,” and YouTube is prepared to defend that protection with its own dollars… for some users.

The New York Times is reporting that,”YouTube said on Thursday that it would pick up the legal costs of a handful of video creators that the company thinks are the targets of unfair takedown demands. It said the creators it chose legally use third-party content under “fair use” provisions carved out for commentary, criticism, news and parody.”

Though YouTube is starting pretty small, only choosing to openly defend a tiny handful of content creators, it does set an excellent precedent. Many of the companies whose imagery is being used via the “Fair Use” law are media juggernauts, usually capable of scaring smaller content creators on YouTube into submission, and generally speaking YouTube in the past has sided with whatever copyright claims are thrown against channels. I, for one, had a video taken down with no recourse last year and had no recourse with which to get the video back up.

It’s good to hear YouTube is trying to do something to protect its users against larger entities and doing so with its own money. Hopefully this spreads to protect all its users, and not just the ones YouTube makes the most money from.