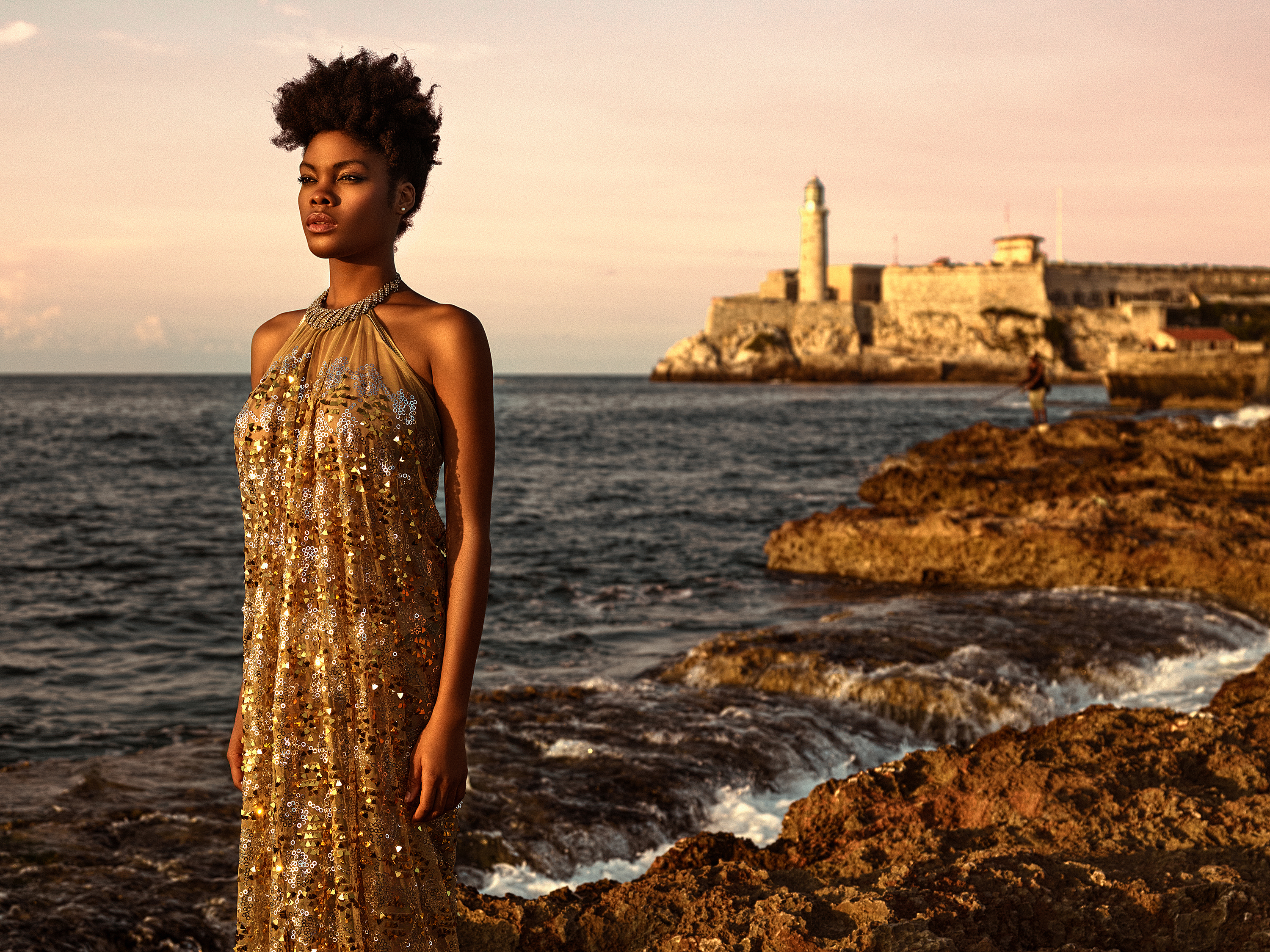 Behind the Scenes of Clay Cook’s 20 Page Fashion Editorial Shot in Havana, Cuba

A couple months ago on the heels of Photo Plus in New York, a good friend of mine Clay Cook went to Cuba on a mission to capture images for a 20 page fashion editorial. When I spoke to Clay about the impending project back in October, he explained that Havana is basically becoming a fashion center, at least in that part of the world. Though much of the country is still many decades behind the modern world, they are changing… and quickly. Clay told me that the project consisted of capturing a twenty page fashion editorial as well as a large feature on the rich culture, communist government and society. “The production called for two five-day trips. The first mission would be to scout locations, meet and cast talent and lock down hanging details. The second trip would be the actual production; game time.”

Below you can see the behind the scenes images from the shoot, of which there are many, many more on Clay’s blog. 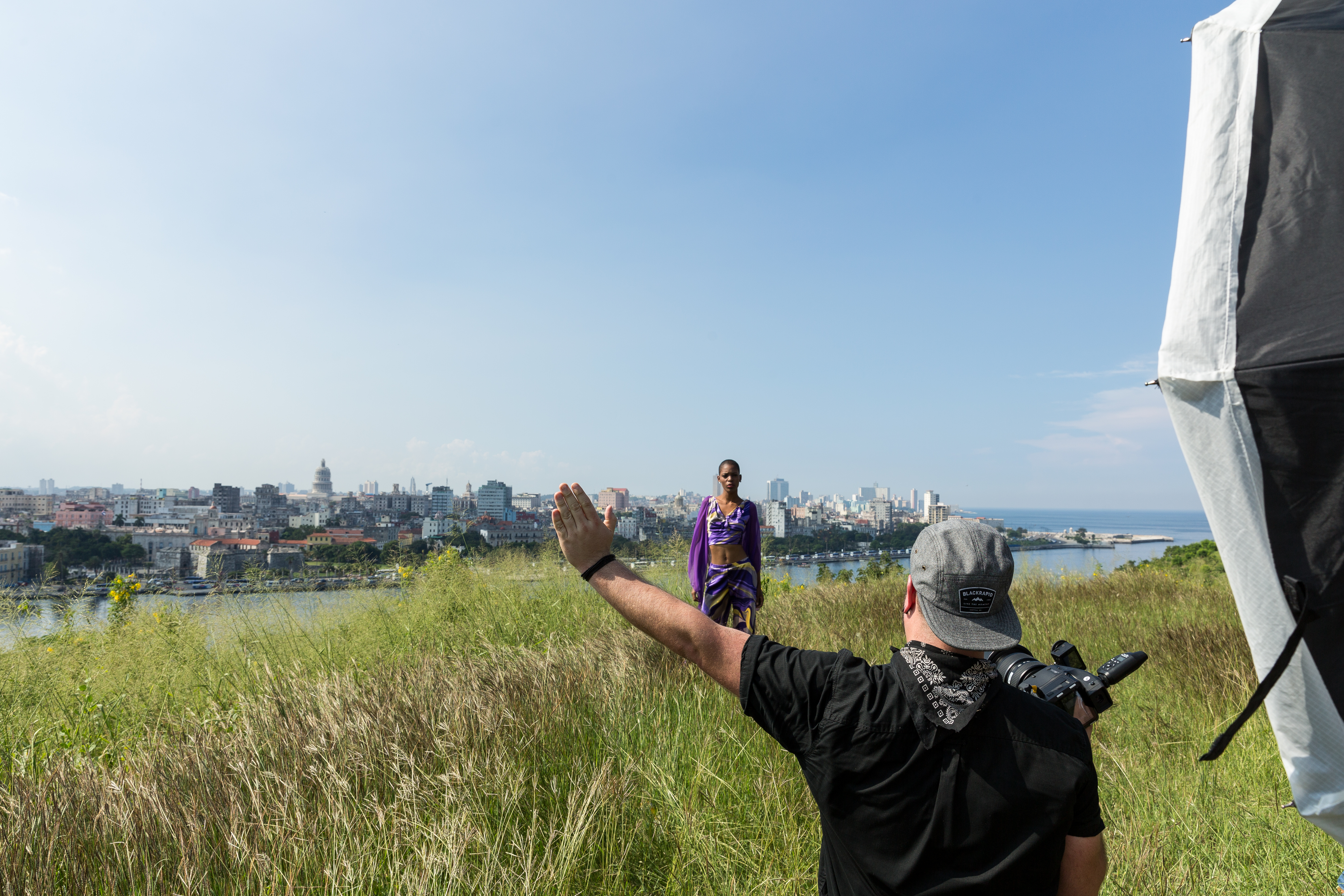 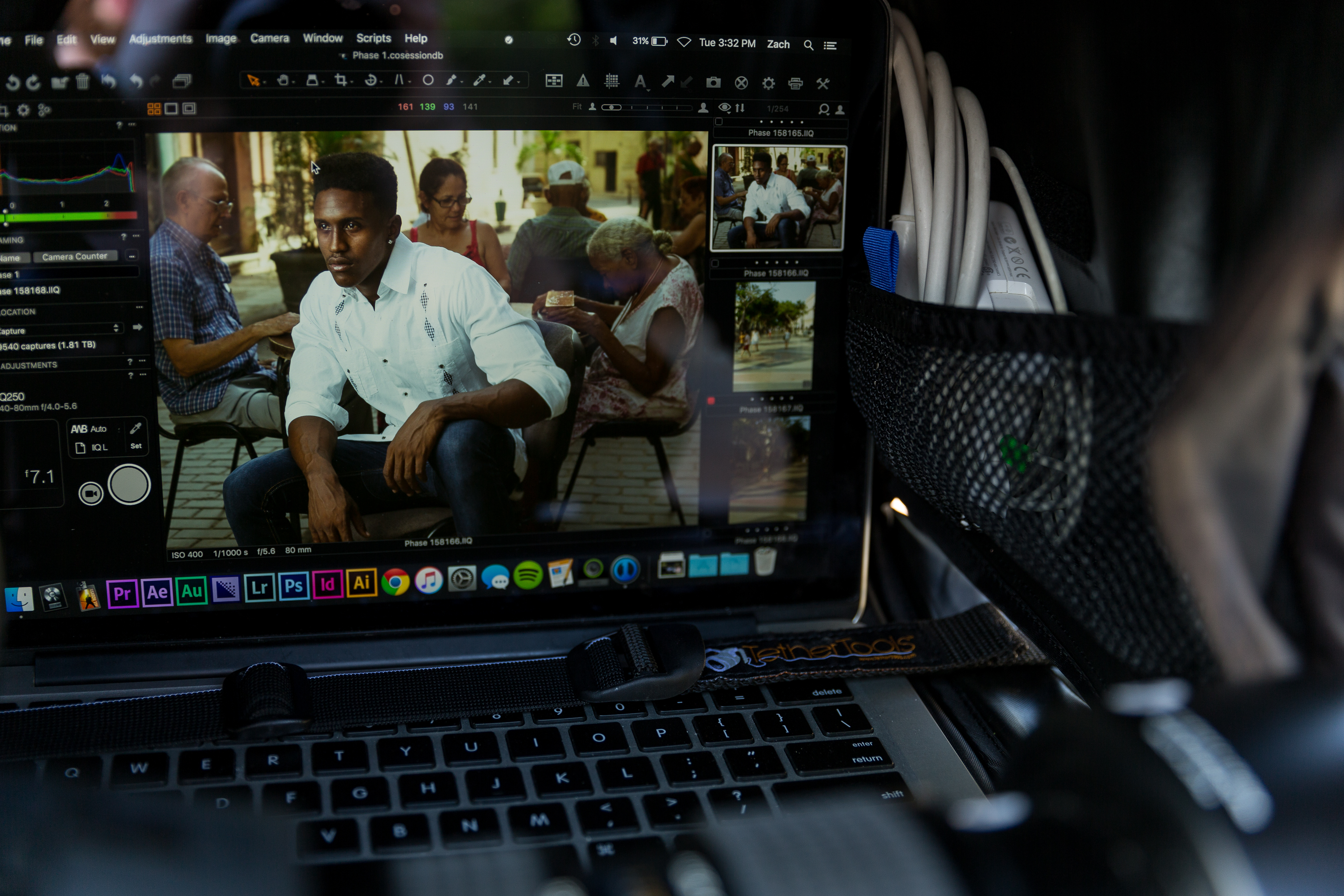 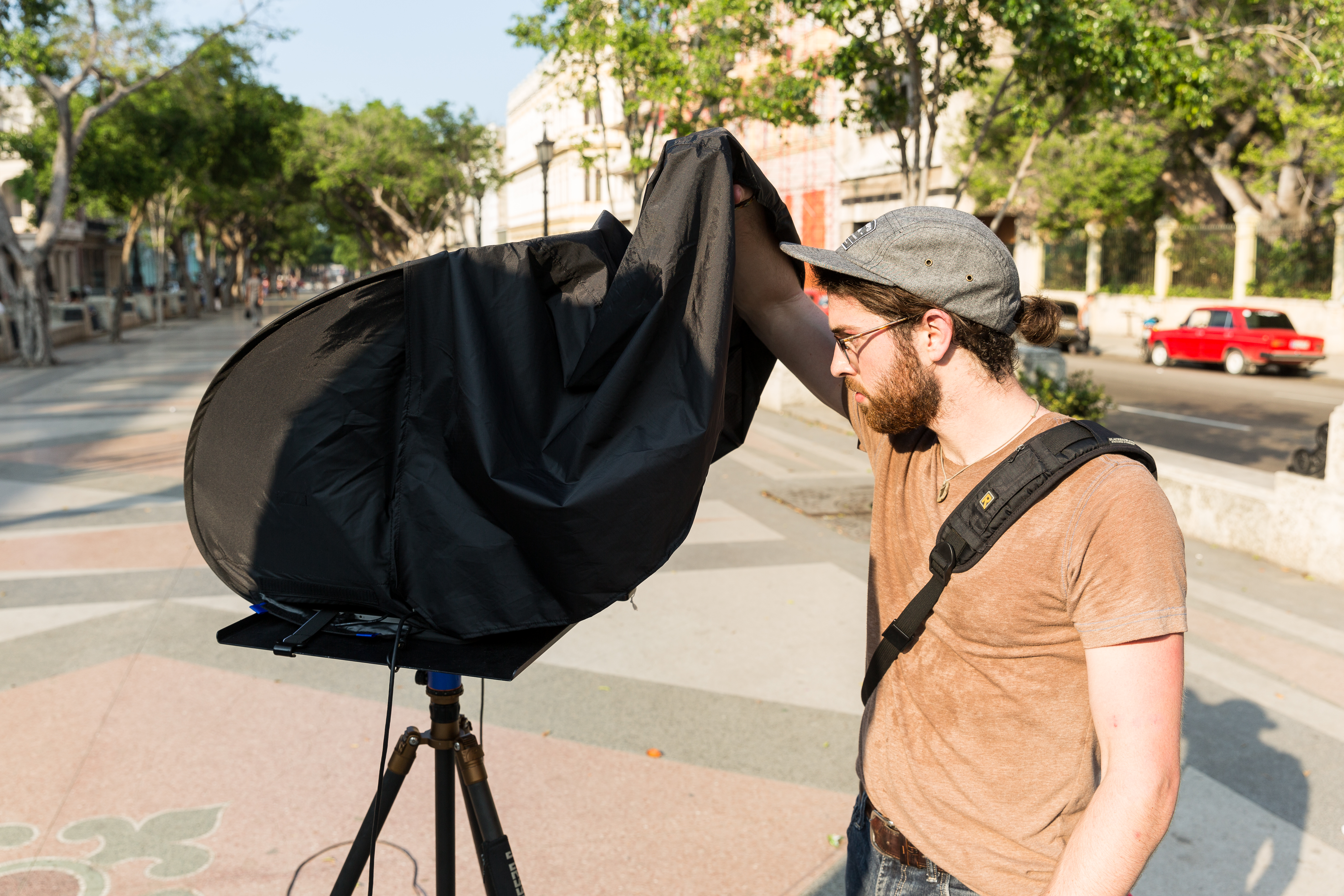 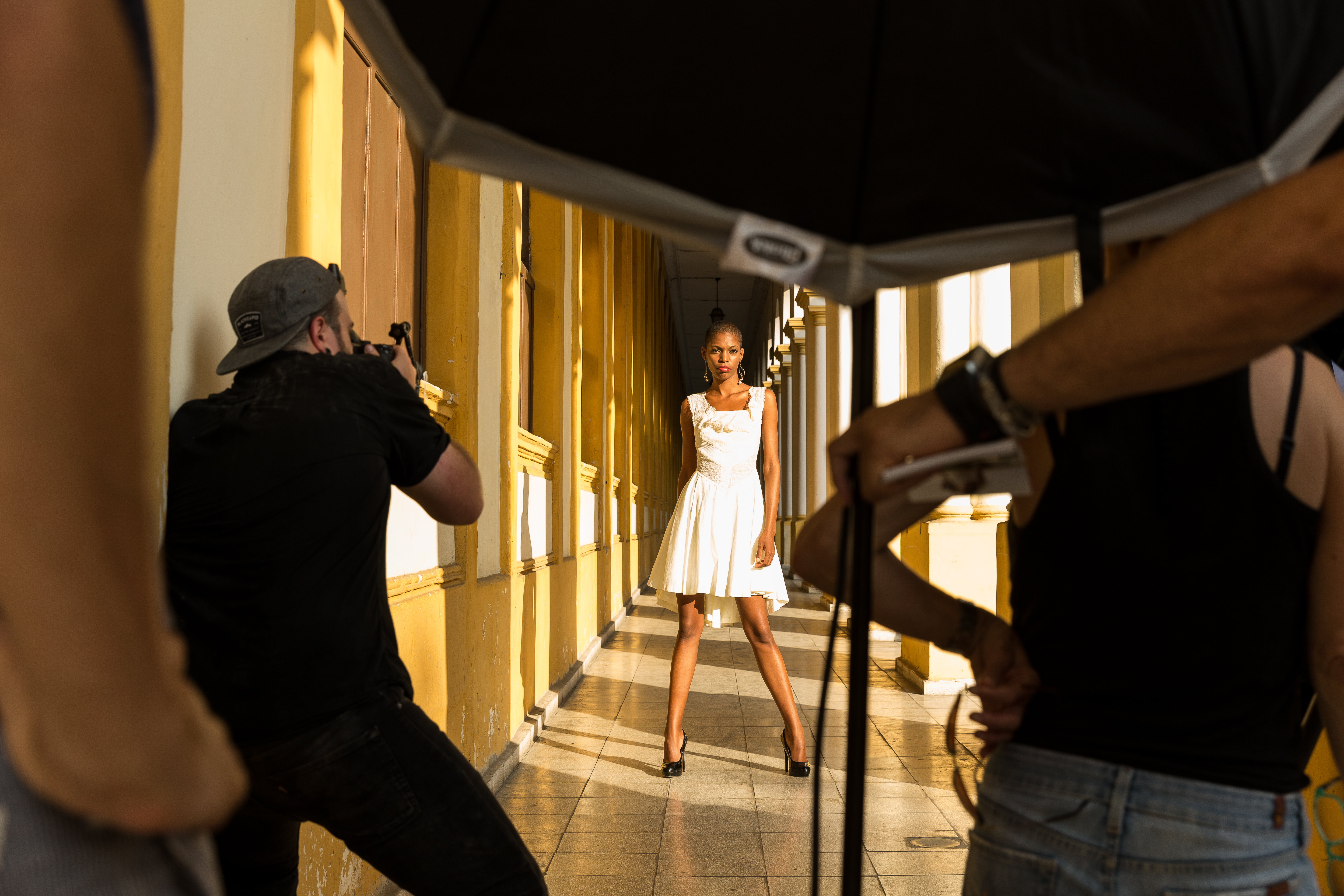 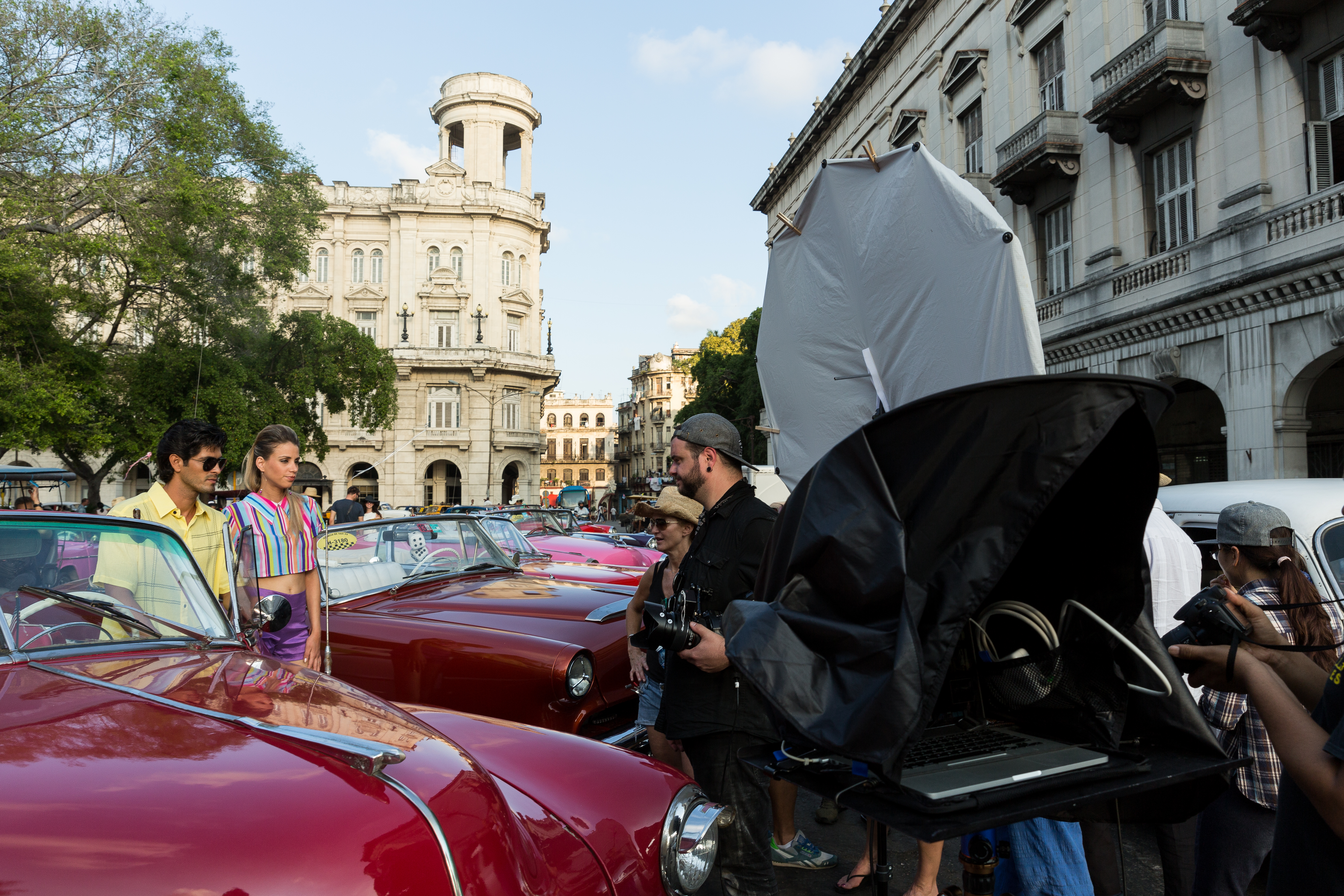 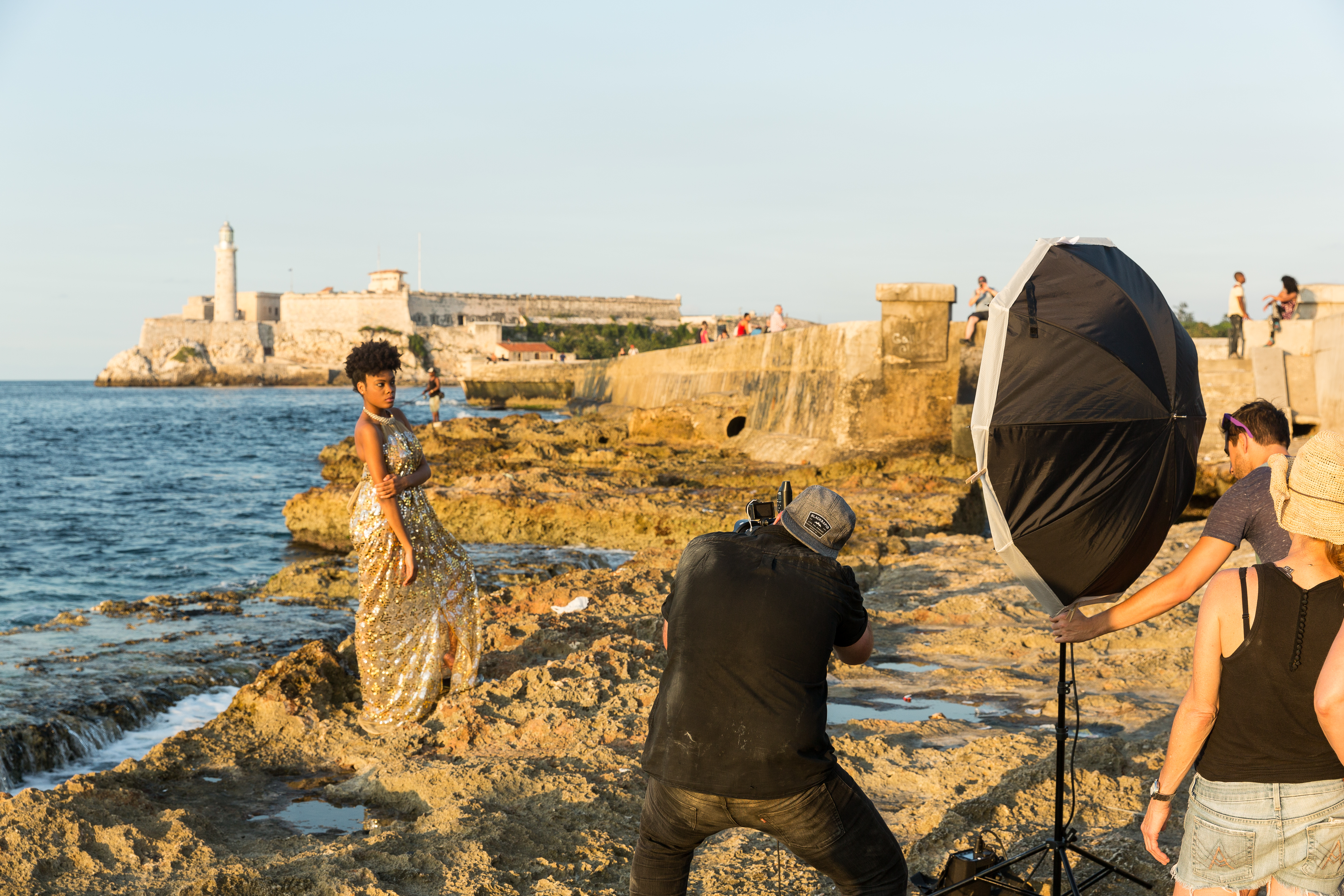 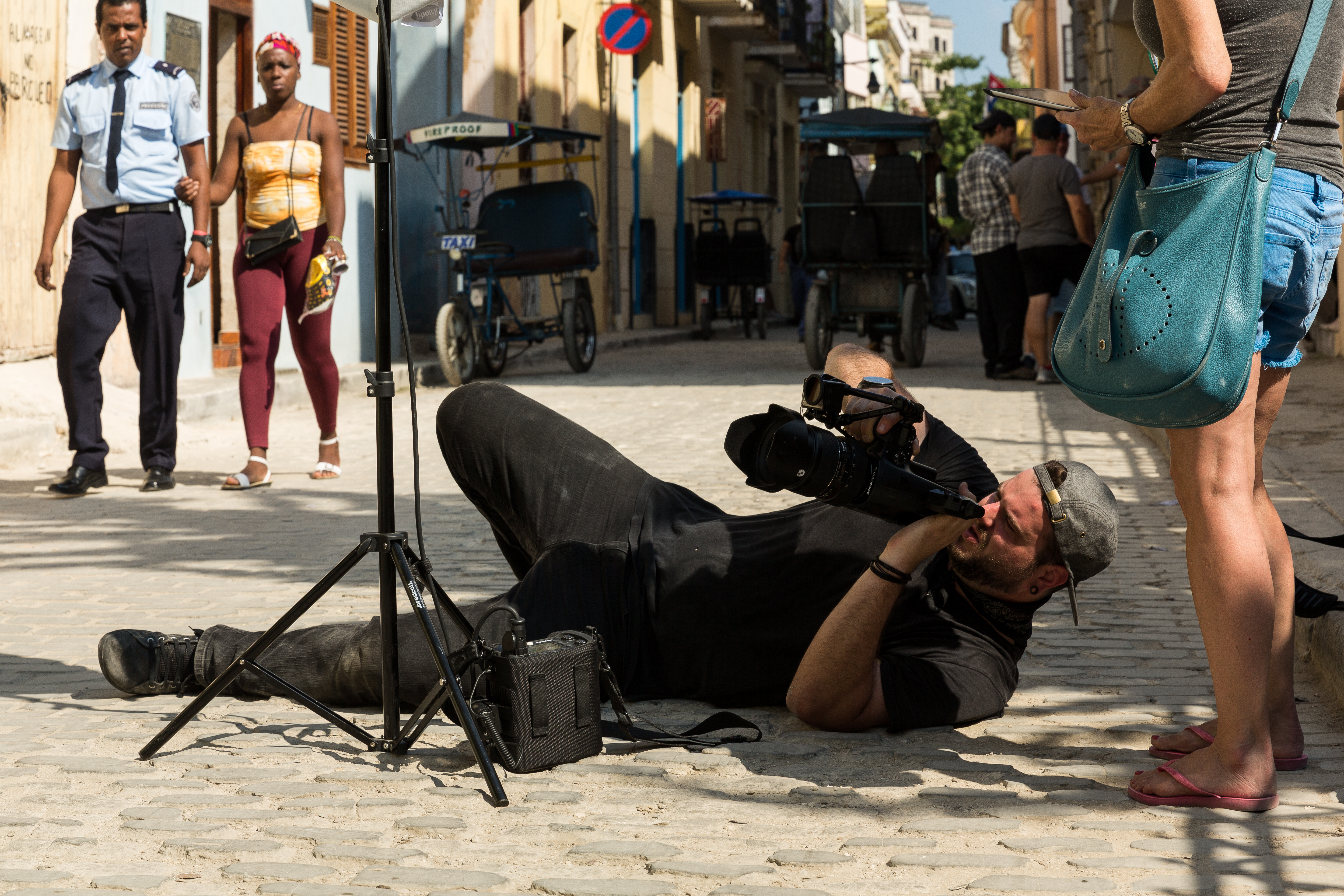 And here are Clay’s finals, which are pretty spectacular: 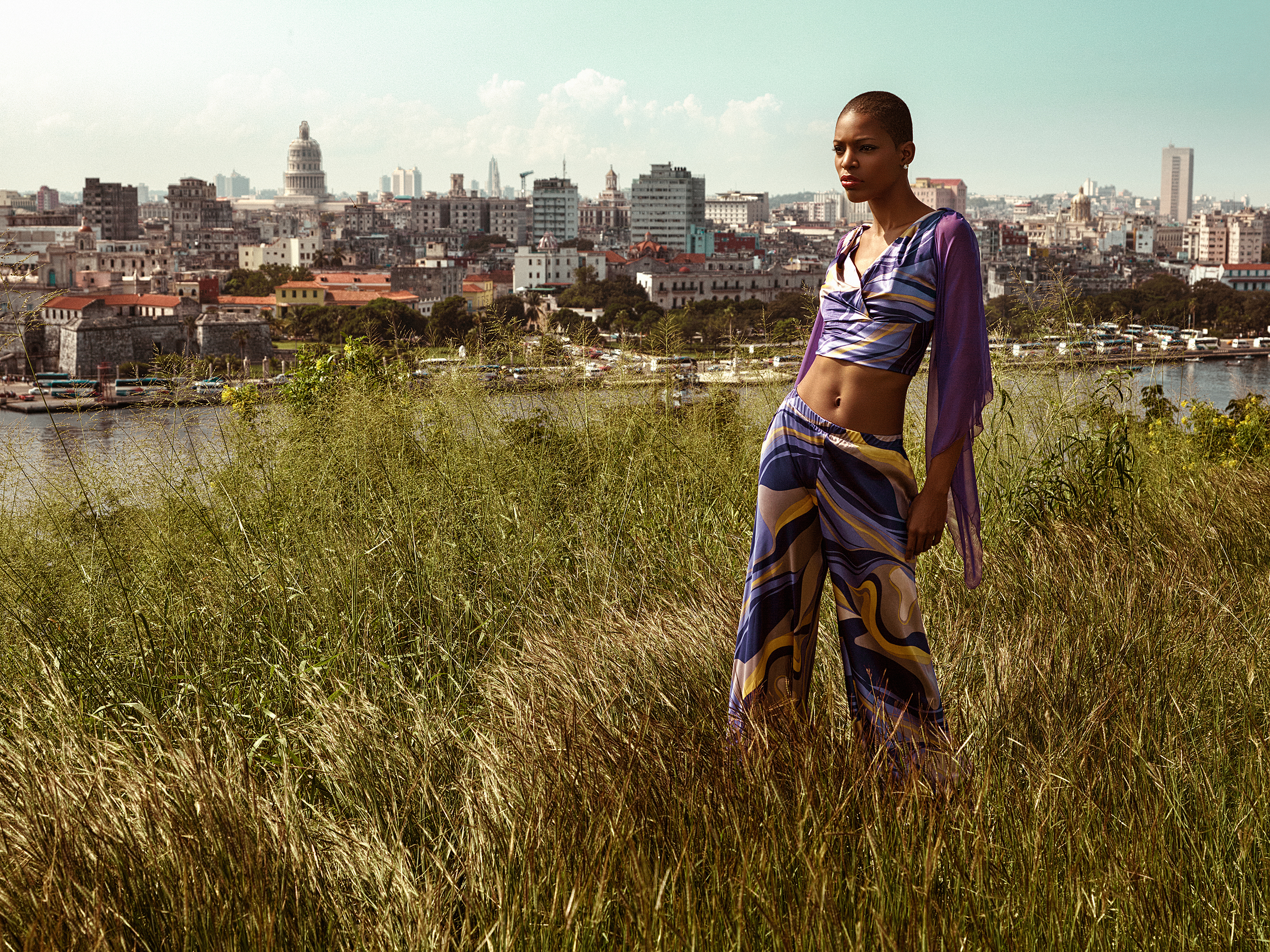 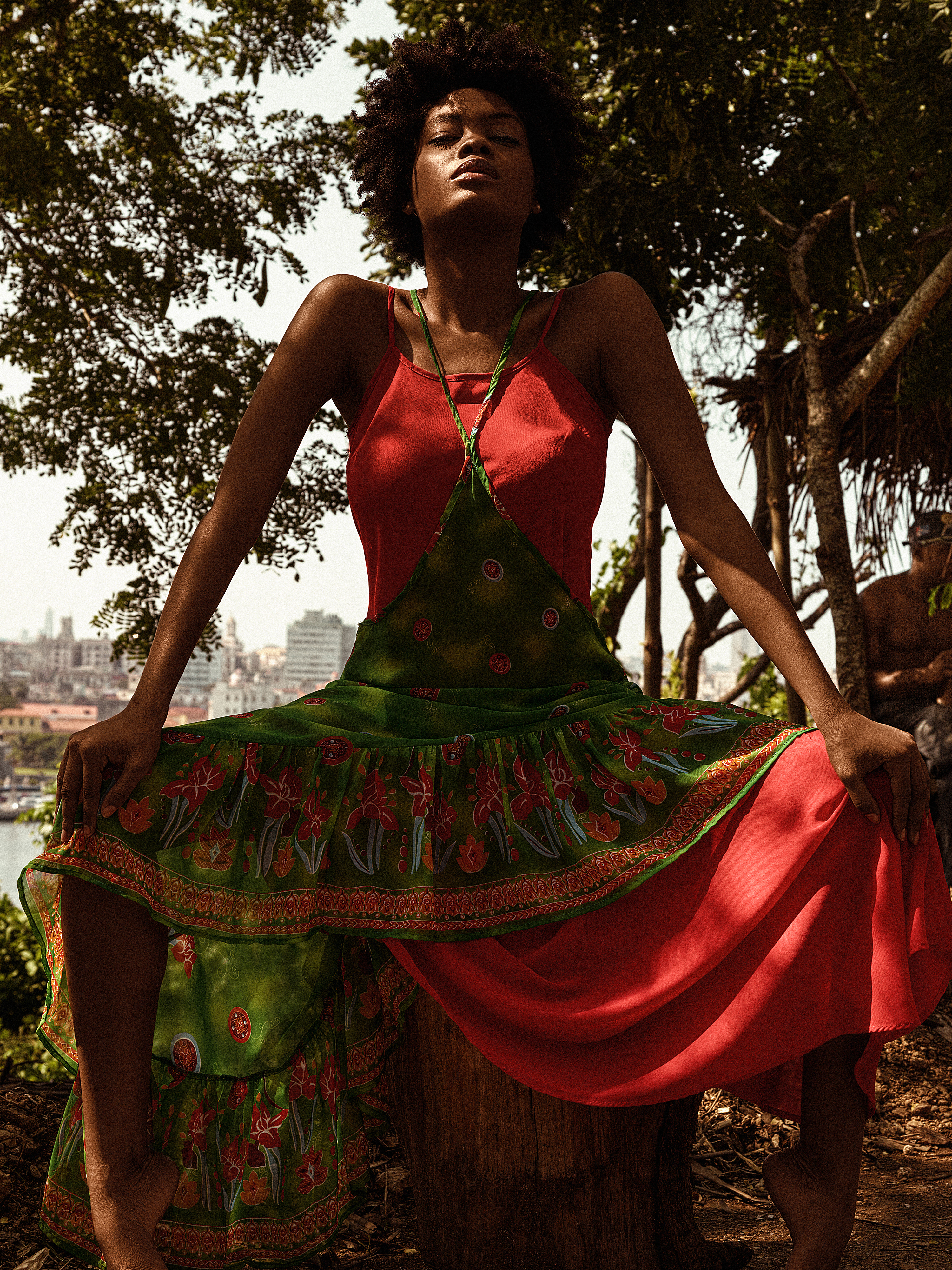 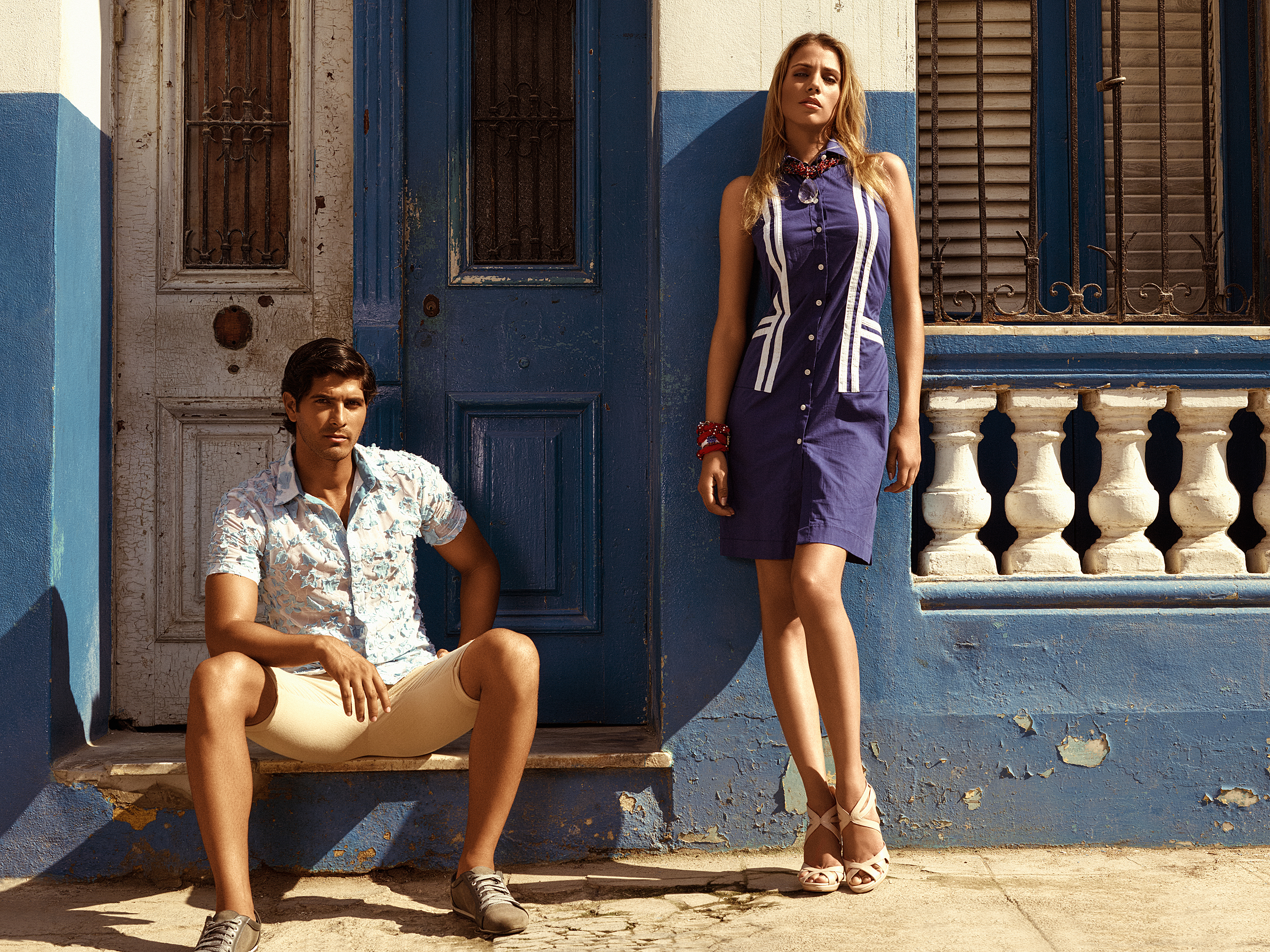 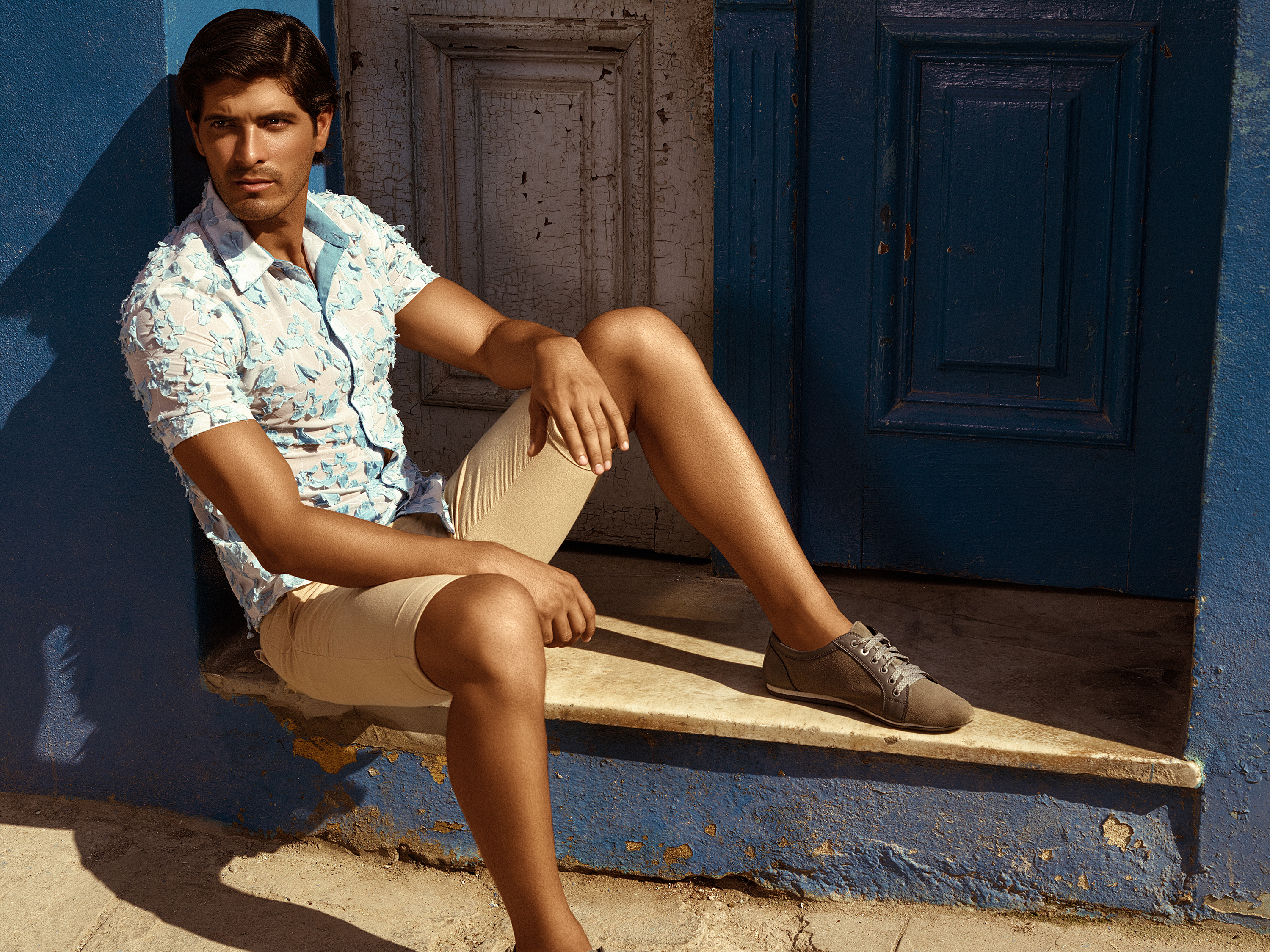 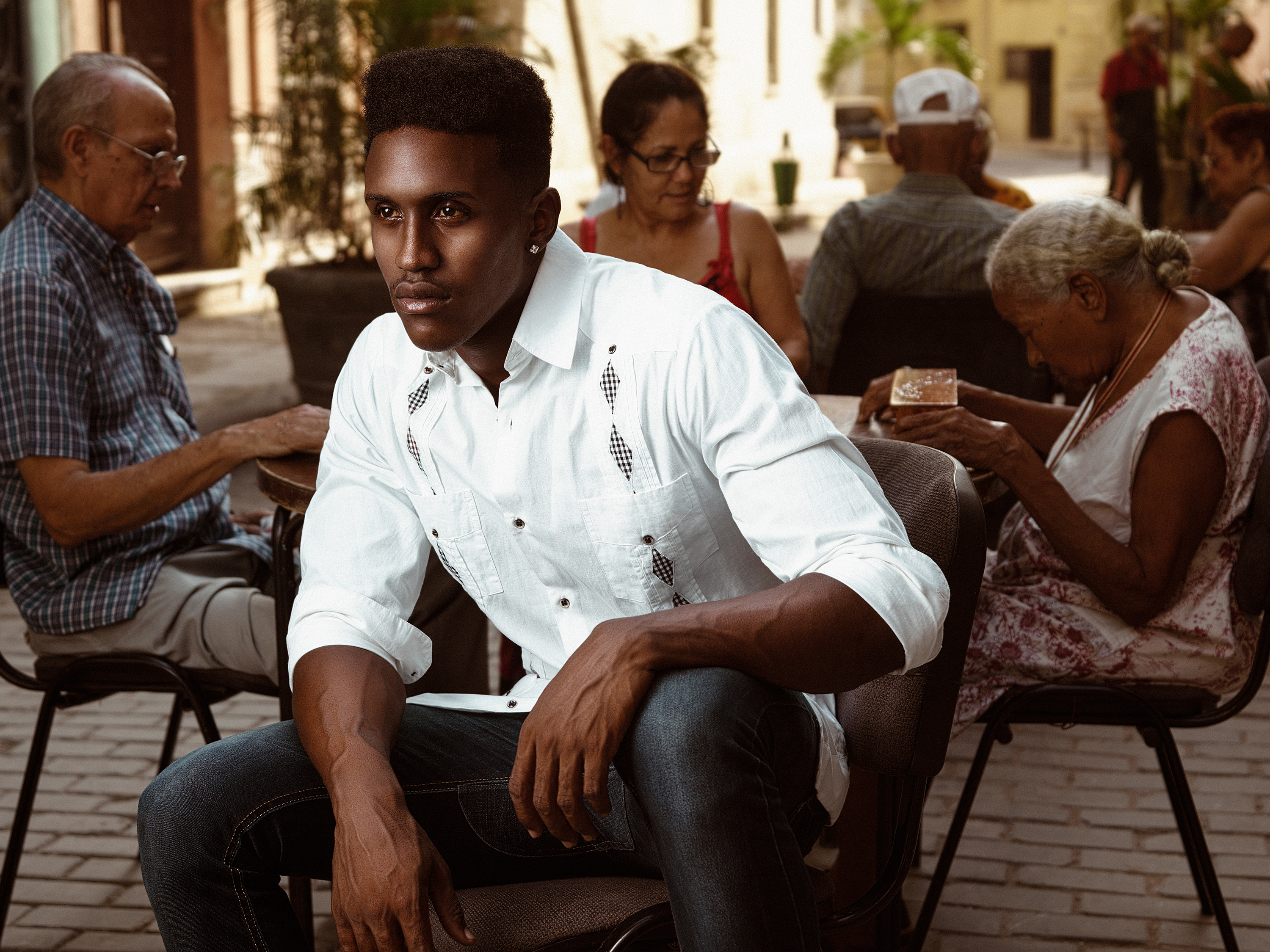 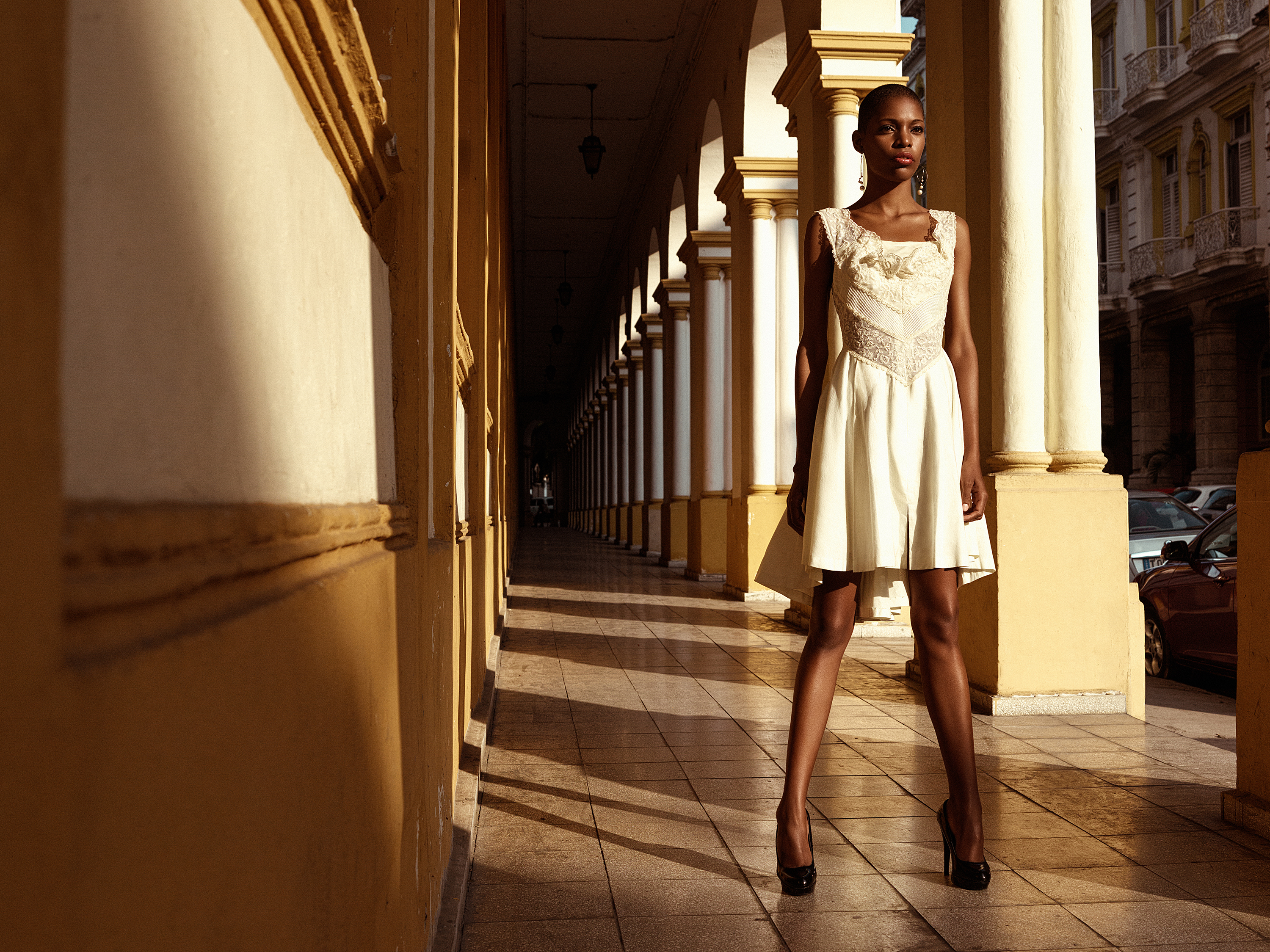 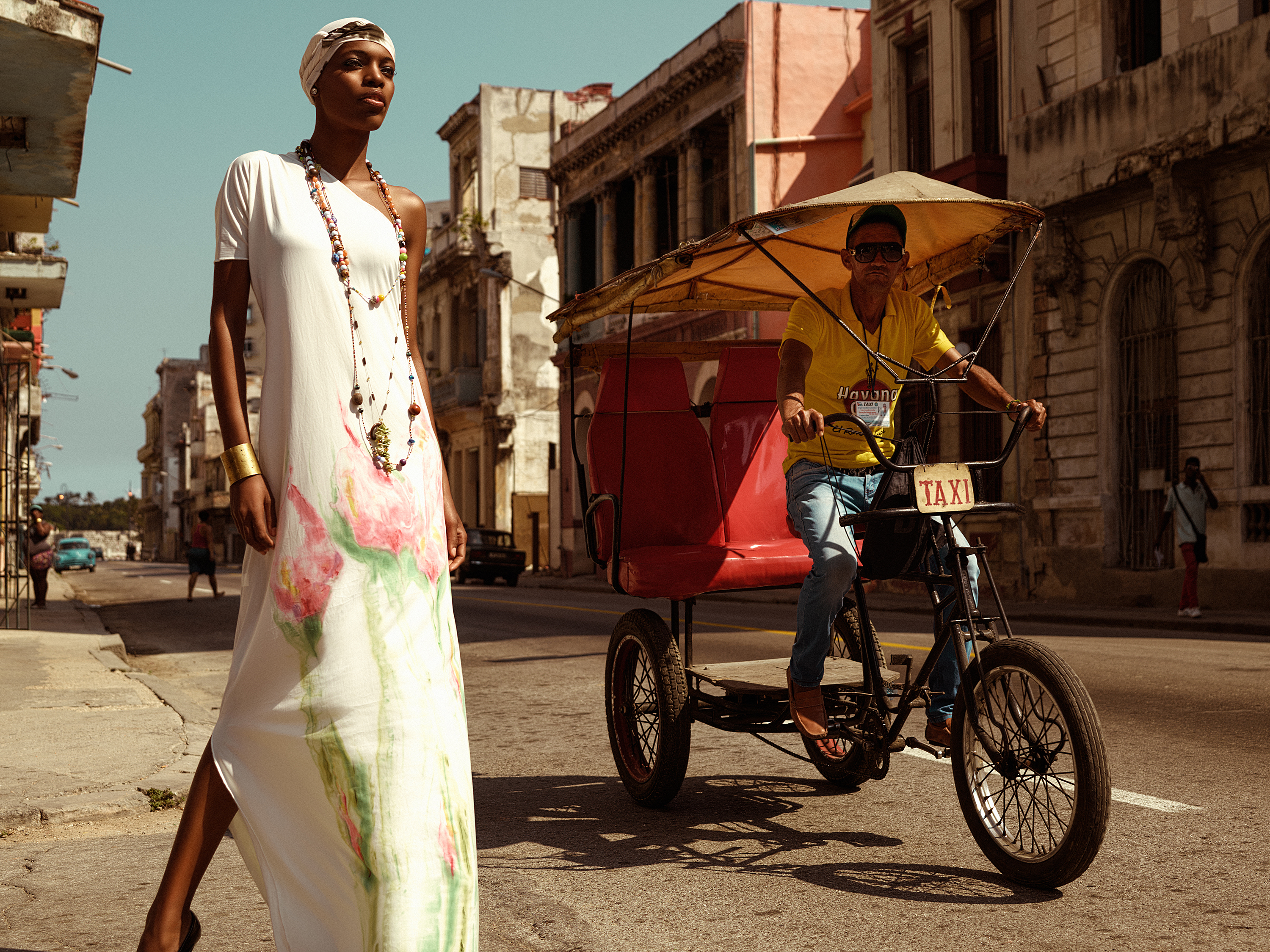 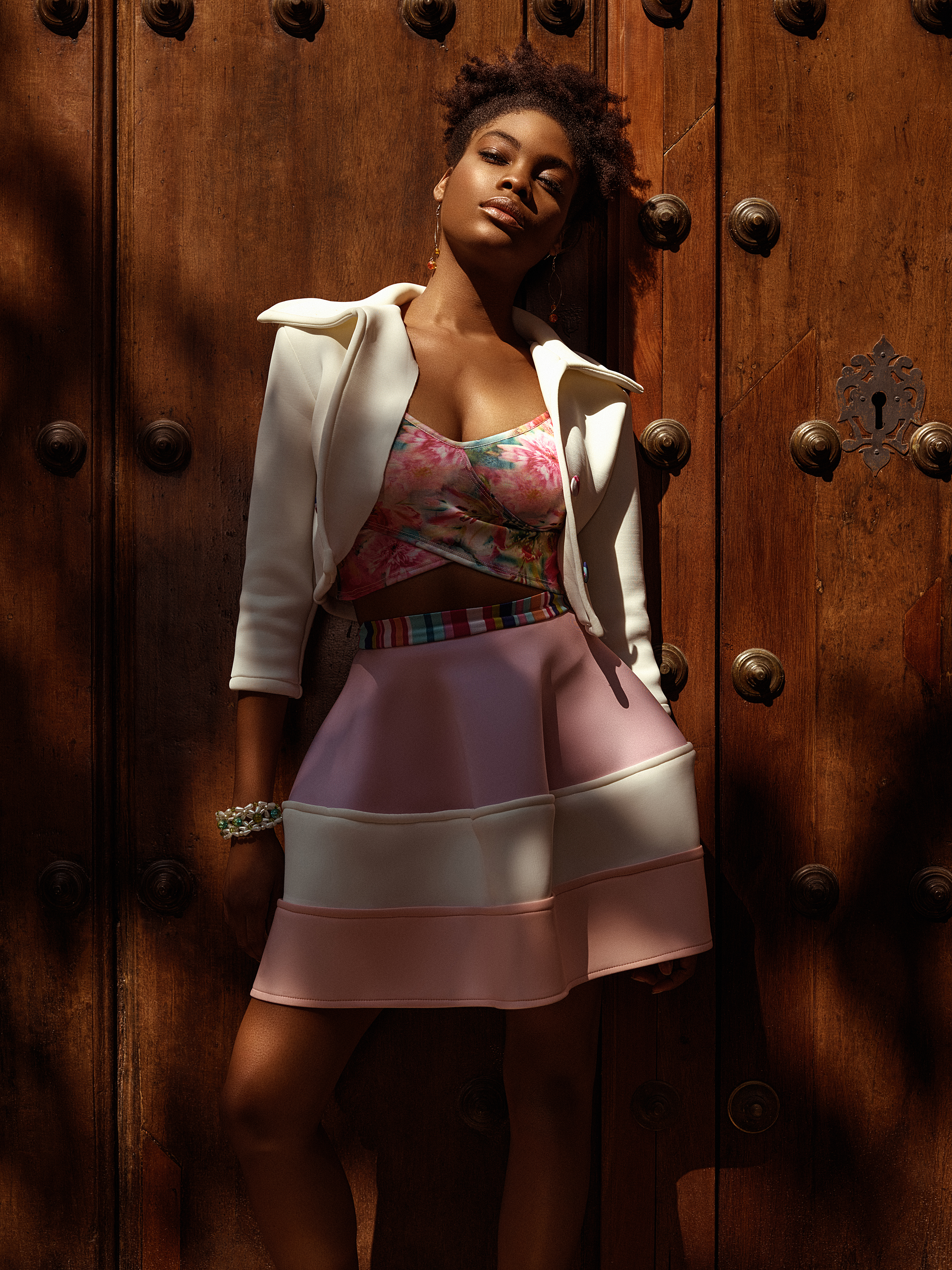 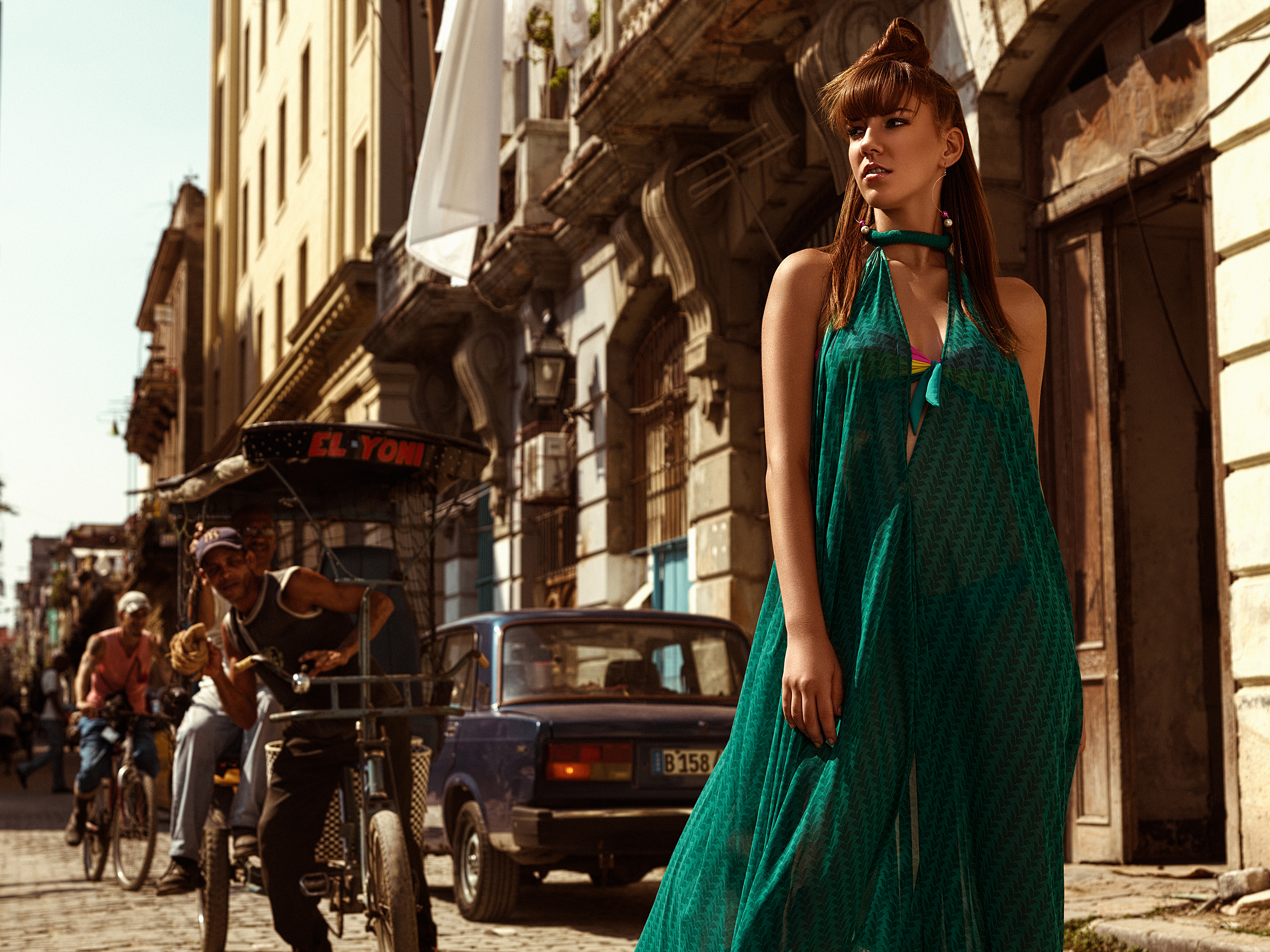 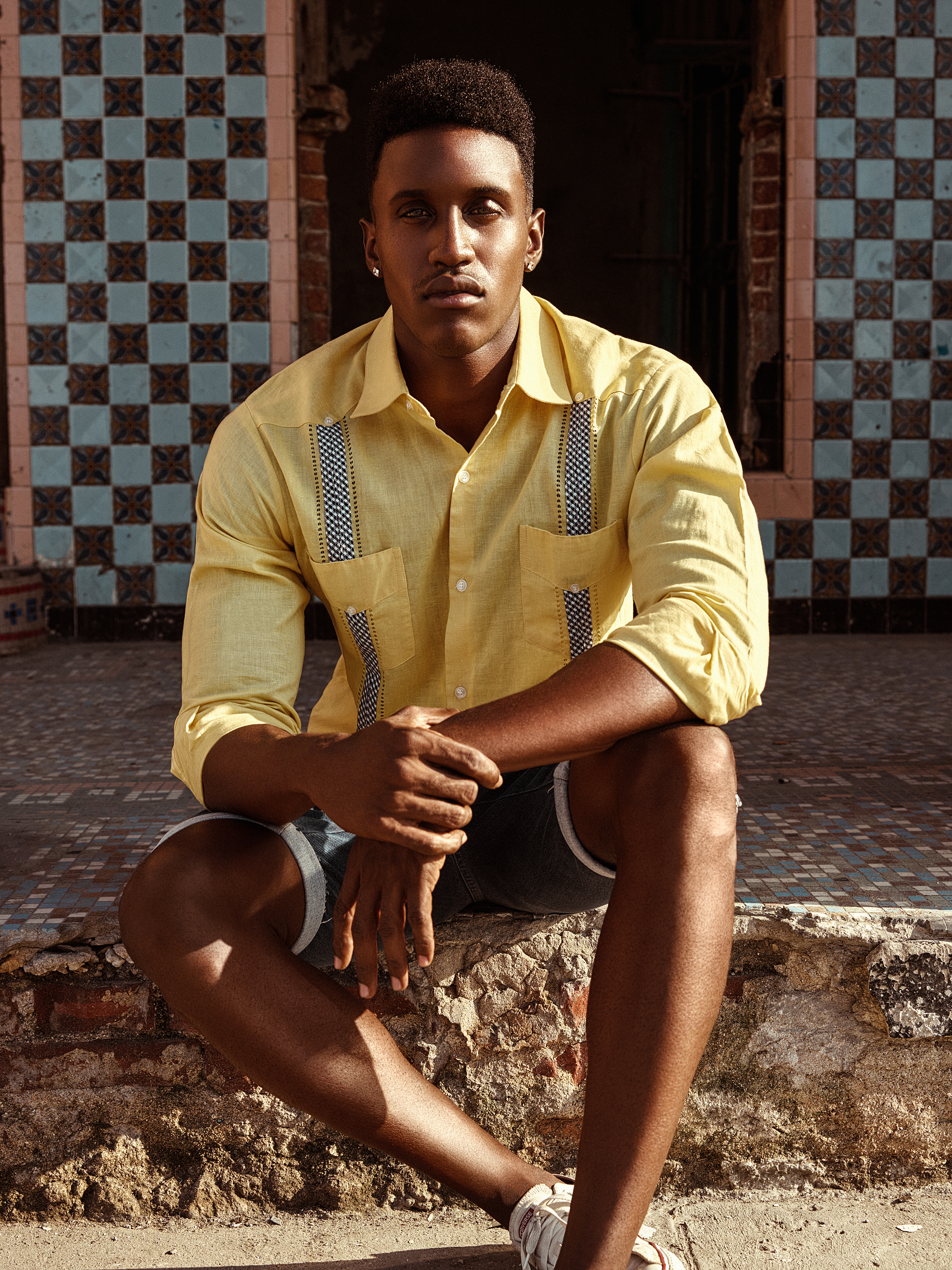 For the full story, make sure you visit Clay’s Blog and read his first hand account of what it was like not only traveling to Cuba, but hosting an editorial shoot there.

Clay Cook began his creative career in the music industry and has built a reputable name as an award-winning, internationally published photographer and filmmaker, specializing in editorial and advertising photography. Cook’s work is featured frequently on world-wide photography blogs including Fstoppers, PetaPixel, ISO 1200 and SLRLounge and has been seen in publications such as USA Today, ESPN, Wine Enthusiast Magazine, Modern Salon, American Salon, First For Women Magazine, Digital SLR Photography Magazine and Digital Photo Magazine among many others.