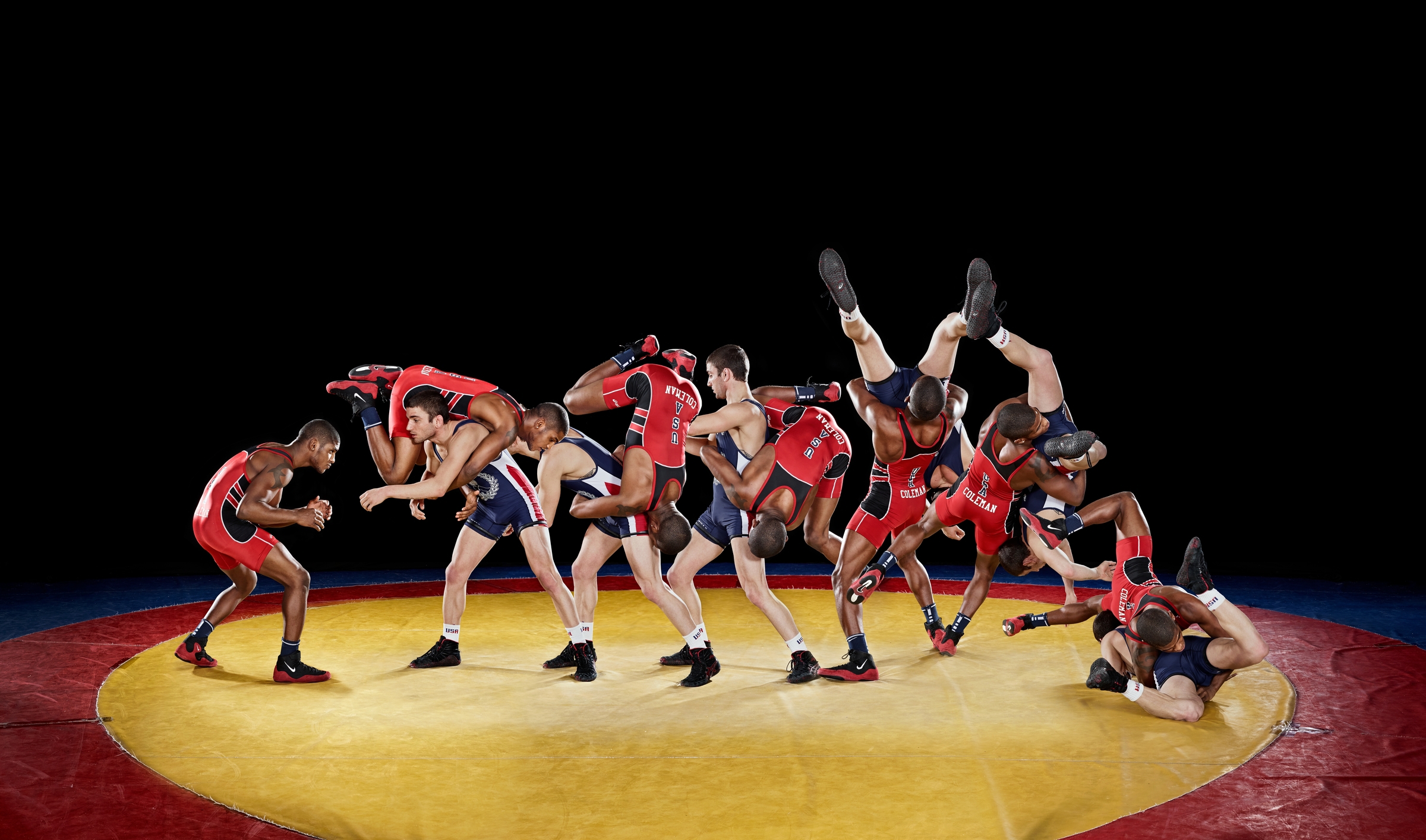 In 2014, photographer Dustin Snipes was recognized as a future industry leader by winning Gen NEXT, a competition that offers young photographers the chance to be sponsored by broncolor. Resource Magazine got the scoop on how his photography has progressed from being a high school hobby into being a world-renowned sports portrait photographer.

Snipes inherited his love of photography from his grandfather, “My grandfather was a professional photographer and after he passed away, he left me a film Canon AE1 and an old camera instruction book from the 70s.” From there, Snipes worked for his high school and college newspapers making $10 a photo, “I couldn’t believe I could make money doing something that I enjoyed.” He went on to work at a minor league baseball team and no less than six newspaper internship, gaining experience in photojournalism, “While doing each internship I covered everything from pie baking contests, to sporting events, to horrific car accidents and other shock and awe type journalism. After a newspaper asked if I wanted to be embedded in a troop in Iraq, I knew photo journalism work wasn’t for me. I loved creating interesting photos but I didn’t like to see people suffer while I could do nothing about it besides document it.” 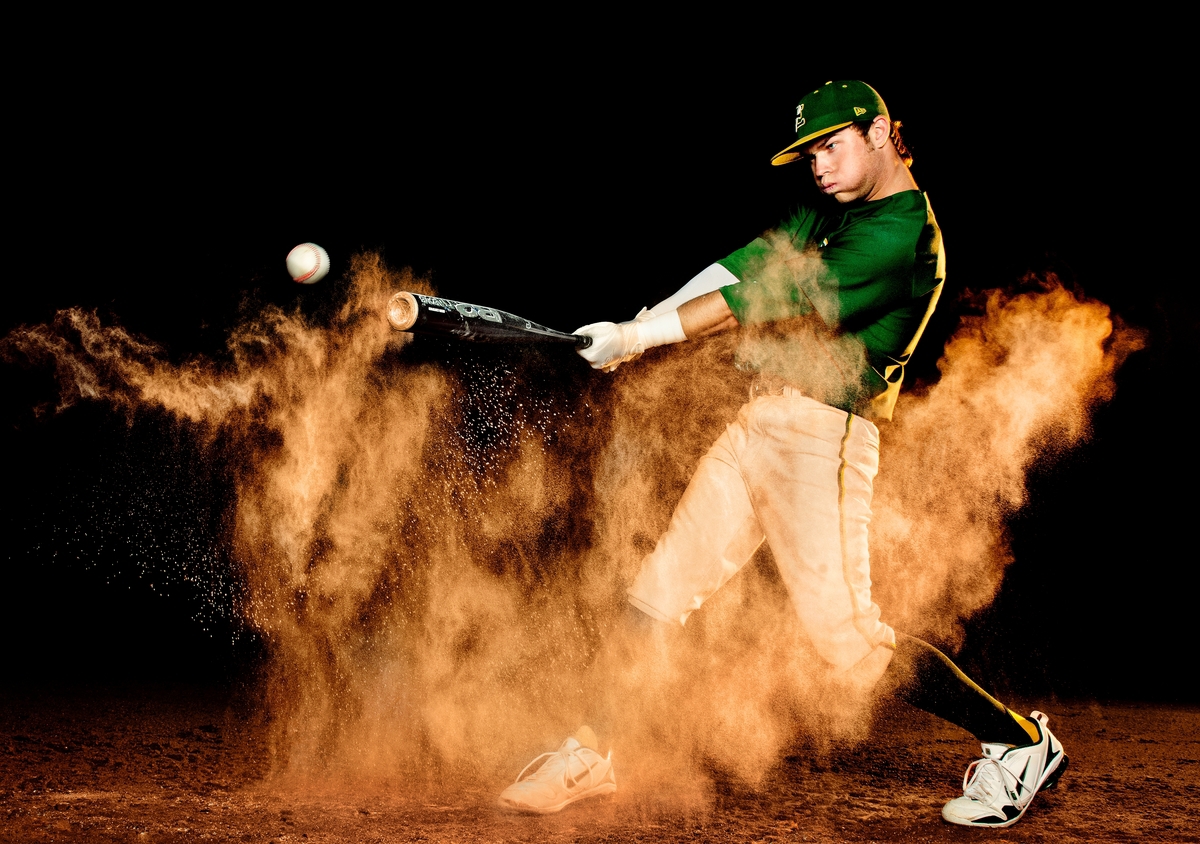 Snipes’s was able to transition back into full-time sports photography for three years, building up his portfolio before finally entering the highly competitive world of freelance photography, “Every step I have taken along the way has helped me build a better foundation to stand on as my photography progressed and evolved. I think that without one of these steps it may have been easier for me to slide backwards in my career and not move forward so smoothly… I think my career has both progressed naturally and by force.” 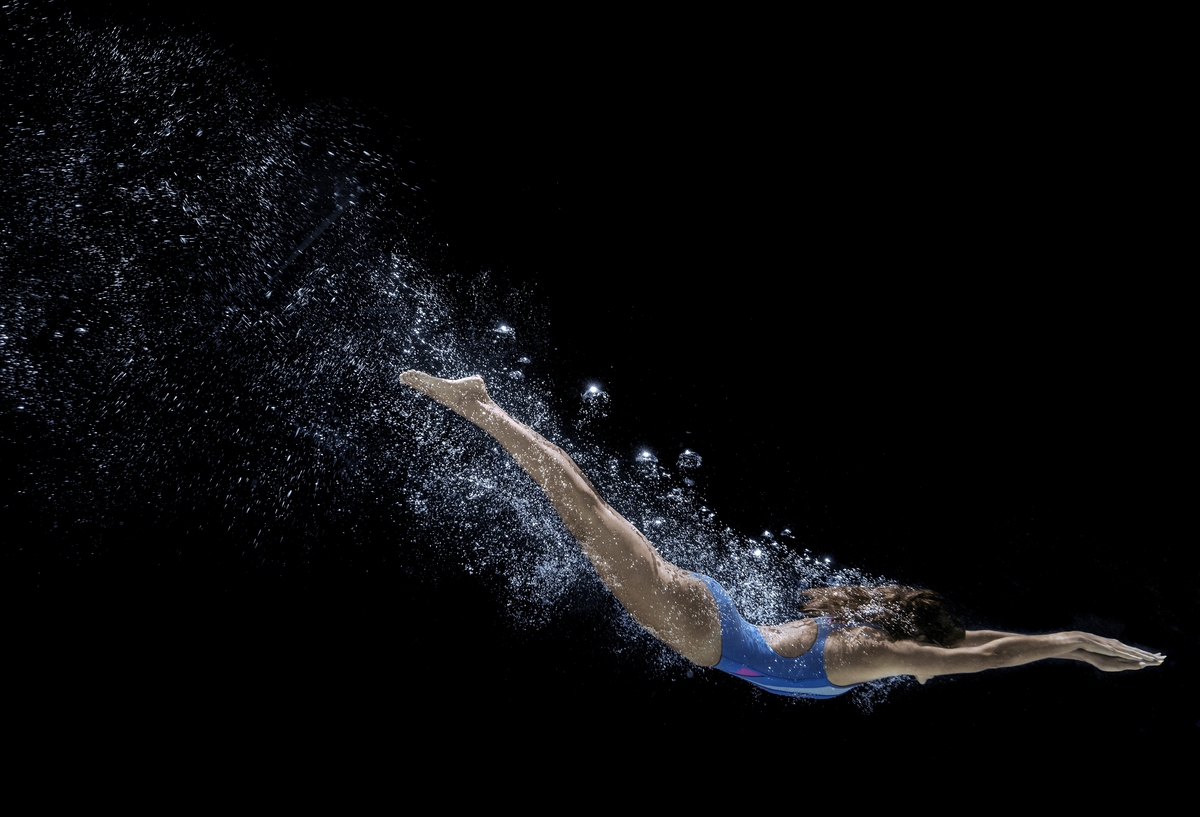 Perhaps Snipes’s largest step forward has been entering the 2014 bronocolor Gen NEXT competition, “I’ve always thought of contest as the best type of self advertising for your work. I can send postcards and emails to clients all day, but if that same client is judging a contest that you are in or sees your work in a respected magazine or website as a result of the contest then I feel that they are much more willing to hire you as a result. People like to discover talent on their own and I think the Gen NEXT contest has enabled a lot of young, talented photographers to be discovered and launch their careers.” 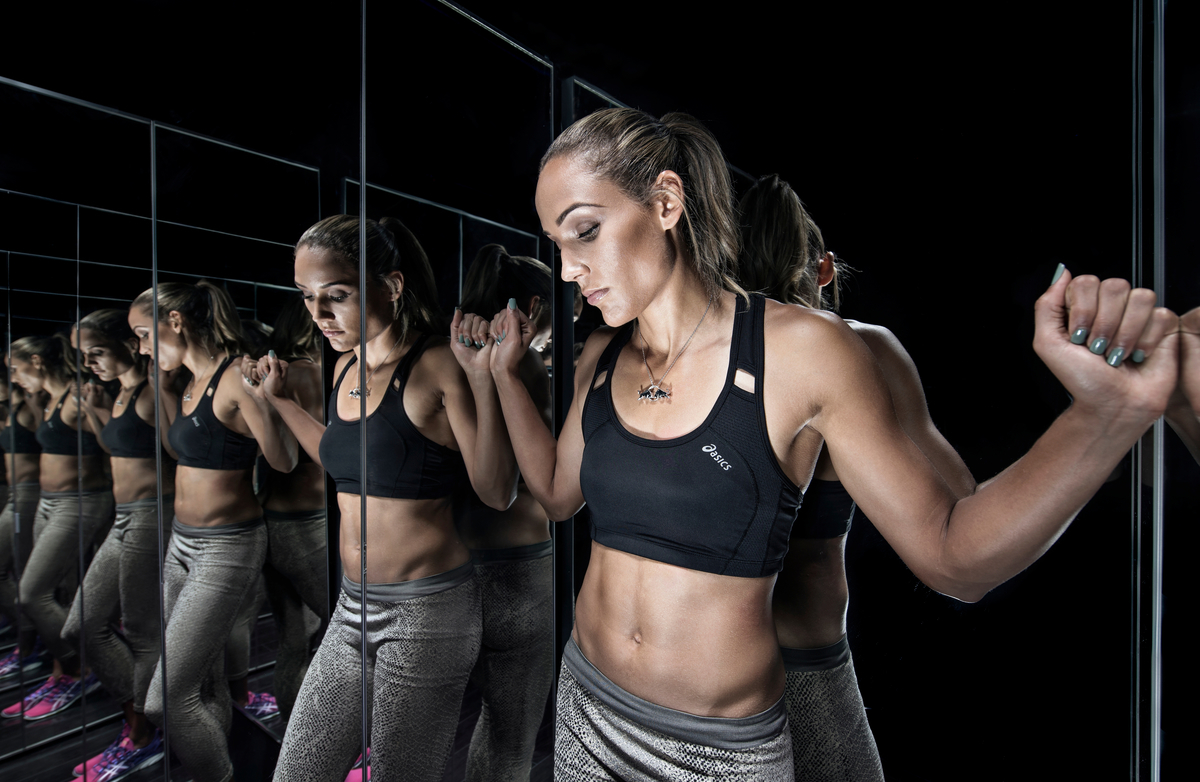 As one of the first photographers to win a broncolor sponsorship through Gen NEXT, Snipes has really utilized the connections he’s gained, “Having the best lighting company in the world in your corner definitely has its benefits! Sometimes photo shoots cost a lot money and one of the biggest budget hogs is lighting. I don’t have to worry about production costs or going over if I want to try something new or creative because I know if it’s a good enough idea, they will happily supply me with the lighting I need. 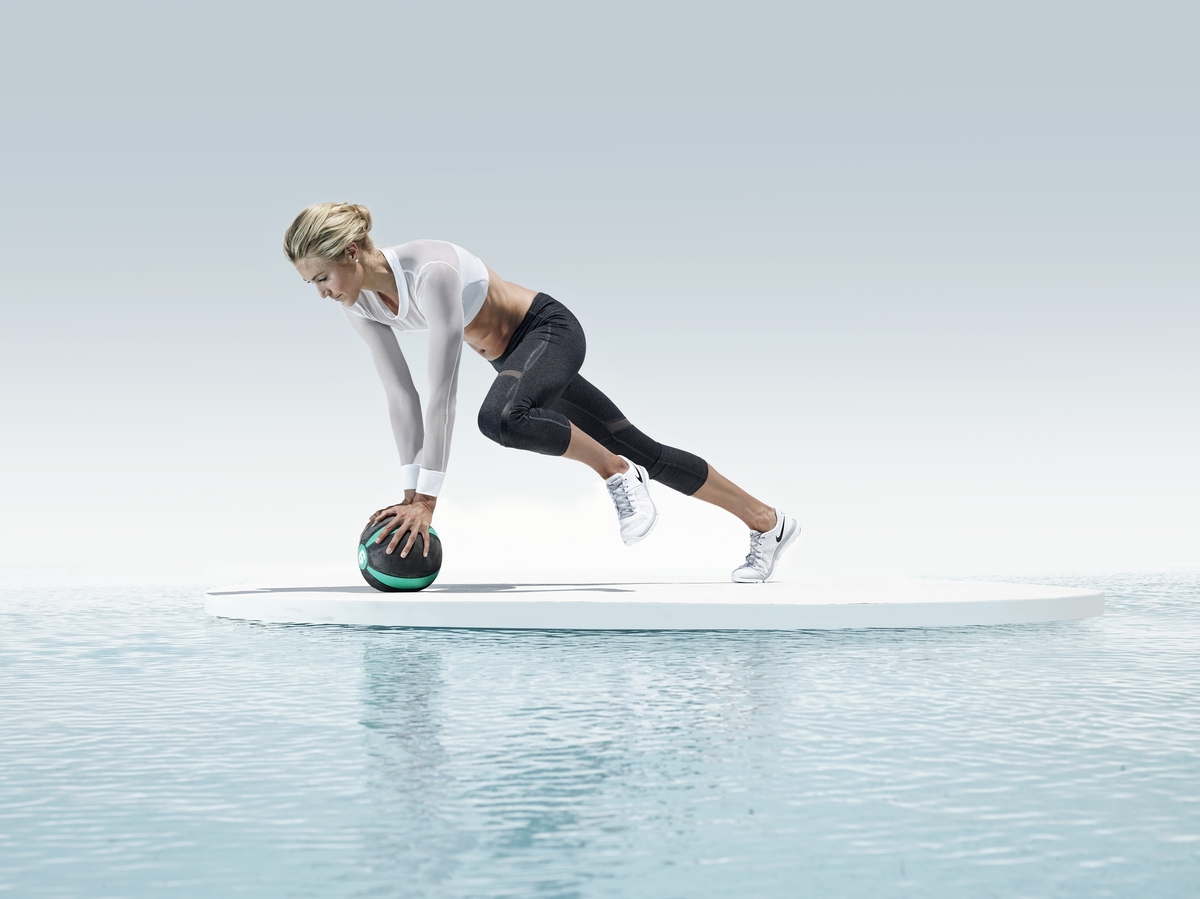 “One particular instance that could have gone a lot differently was a recent shoot with NBA player Anthony Davis where I photographed him looking like he is dunking the sun [above]. Without the support of broncolor, and their powerful scoro packs, I don’t think I would have been able to pull off such a shot so smoothly because I needed over 10,000 watts of power and the budget was already being eaten away by other aspects of the shoot.” 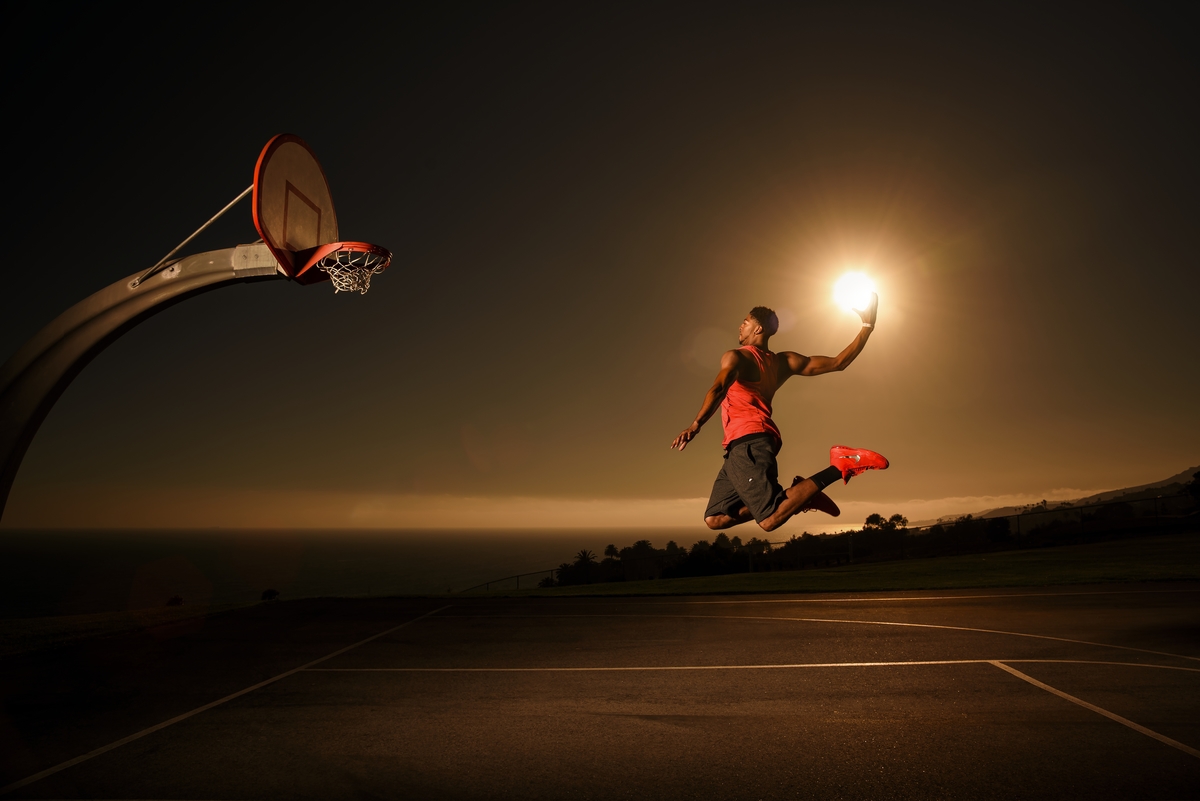 Because Snipes often photographs athletes, he has developed a particular fondness for broncolor’s portable light packs, “I love the ease of use and the speed of broncolor lights. I have used most of their product line but love the broncolor Move packs, which are bron’s highly portable battery powered light packs. A lot of my work is on location outside or on a sports court, so plugging into an outlet (or generator) isn’t always an option. Sometimes I have to do 3 different setups in 15 minutes and without these lights I don’t think I would be able to do it as seamlessly.” 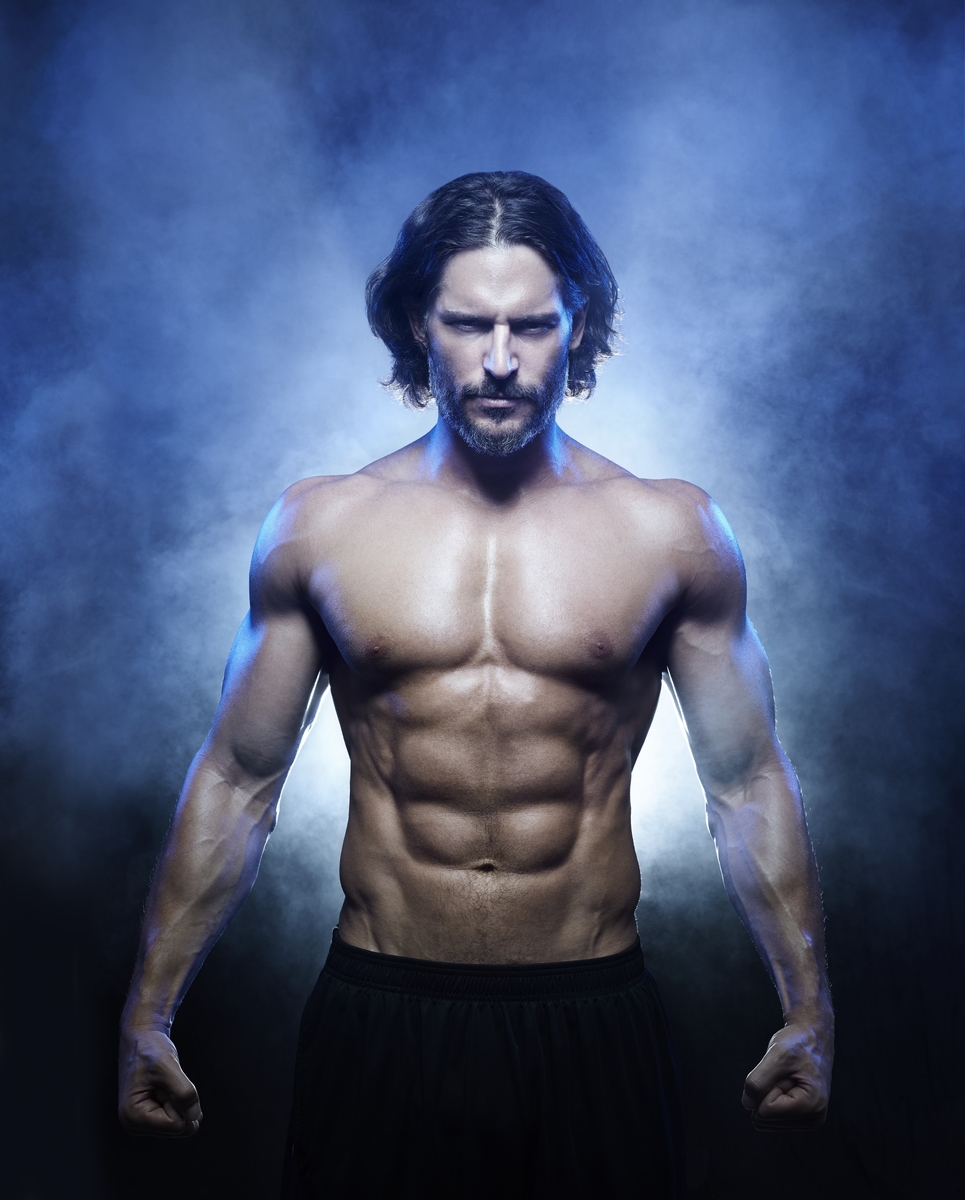 You would think there would be inherent difficulties with photographing athletes who are used to tuning out the camera instead of focusing on it, but Snipes says their acute bodily awareness allows them to be photographed like professional models. However, he finds that developing some level of trust is particularly important when working with athletes, “The first thing I focus on before I take a photo is creating a relationship with the athlete. I let them know they can trust me so they will be more open to taking direction from me and feel comfortable enough to perform and be explosive in front of a camera and sometimes 20 people.” Not only does it take time to get the most out of an athlete at a photo shoot, but it also takes special skill to know how to best light and photograph these dynamic scenes.

The above photograph shows that a mixture of the right equipment and the right knowledge can produce an incredible image. Snipes made this by taking a burst of photos and overlaying them in post-production, using broncolor Move packs and MobiLEDheads in the setup diagrammed below. He says of the setup, “I did a series of these images and before I would start I would discuss with the athlete the movement and how many frames I wanted to achieve the shot in. Then we would block out the entire move to that frame number. Then, On this particular shot, we repeated the different steps in each position as he moved across the floor.” 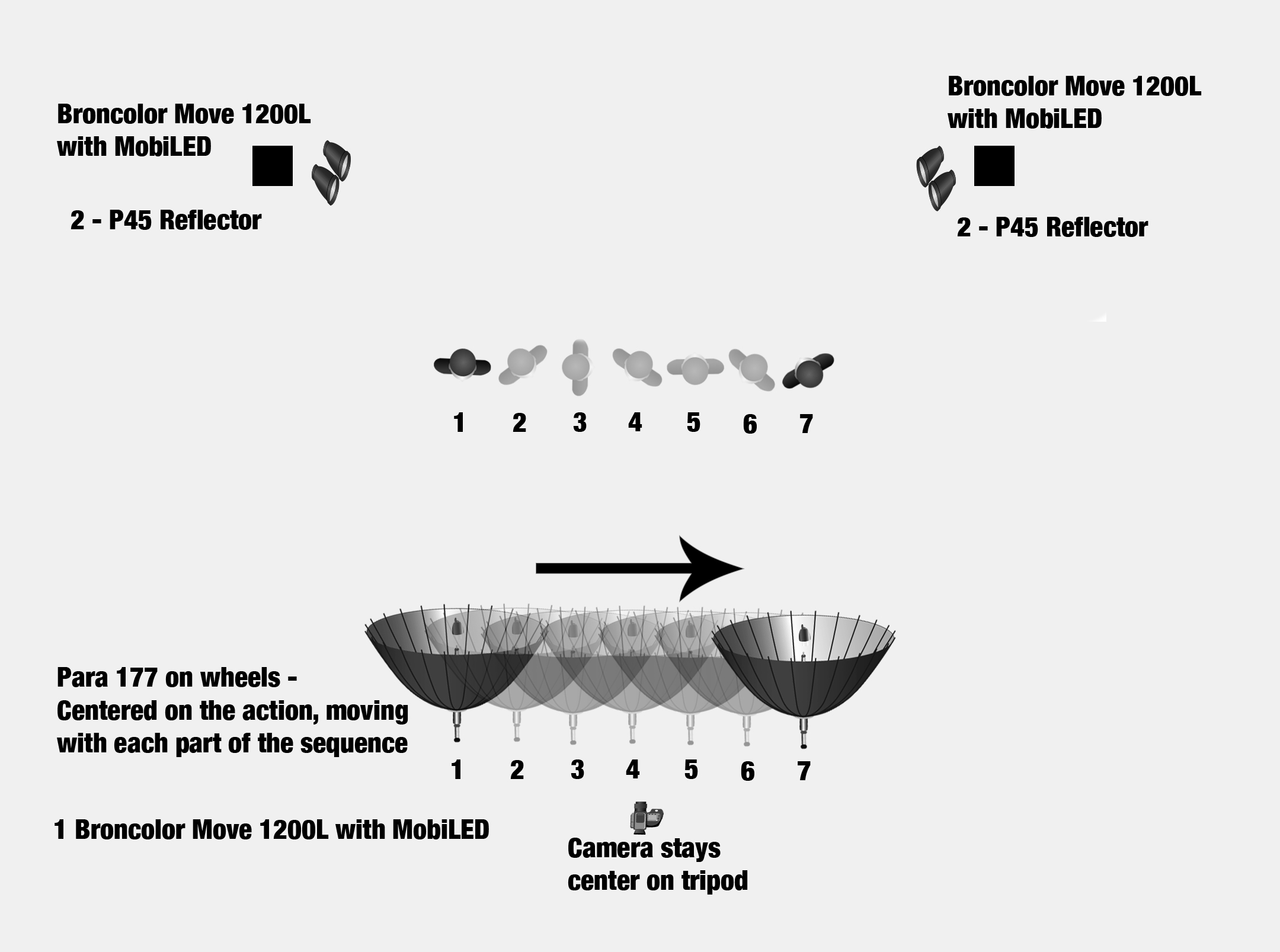 The 2016 iteration of broncolor’s Gen NEXT competition will be open for entry on January 15th, 2016. Like in previous years, entry will be available to any photographer under 30 years of age, require submission of three samples of work, and result in the winners receiving a Broncolor sponsorship and gear worth a whopping $24,000. Previously, the competition has resulted in five or six winners each year, so it’d be worth while to test your luck and talent as a photographer!