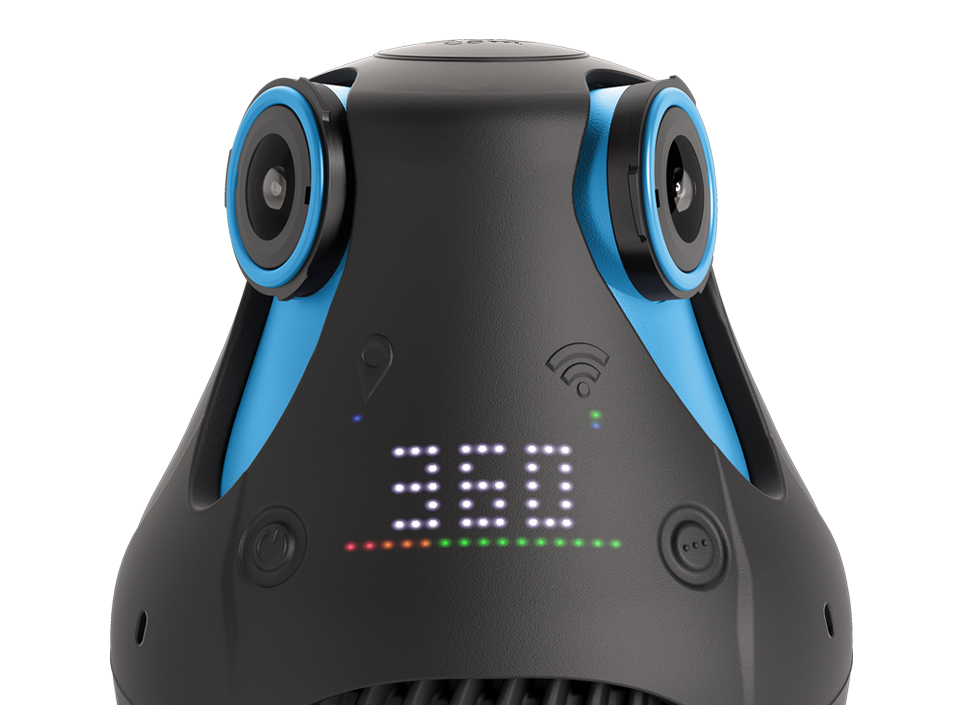 GIROPTIC: A New Player in the 360° Virtual Reality Game

French startup GIROPTIC has taken on the likes of GoPro with its new virtual reality 360cam. It is the first ultra high definition 360° camera that can capture quality videos and photos and records video at 20-30fps at 2K and takes photos at 4K resolution (think timelapse). Some other features include Wi-Fi streaming and a full waterproof body. GIROPTIC was initially launched on Kickstarter with a promise to deliver a convenient product you can take anywhere with an appealing simplistic design. The three 185° fish-eye lenses captures and places images together to produce an all around view, thus resulting in an picture worthy of sharing with others. 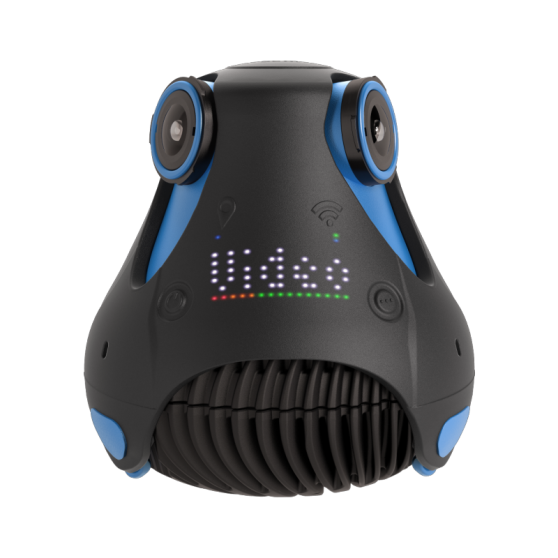 The device will be released soon but and is available for pre-order online for $499 USD.