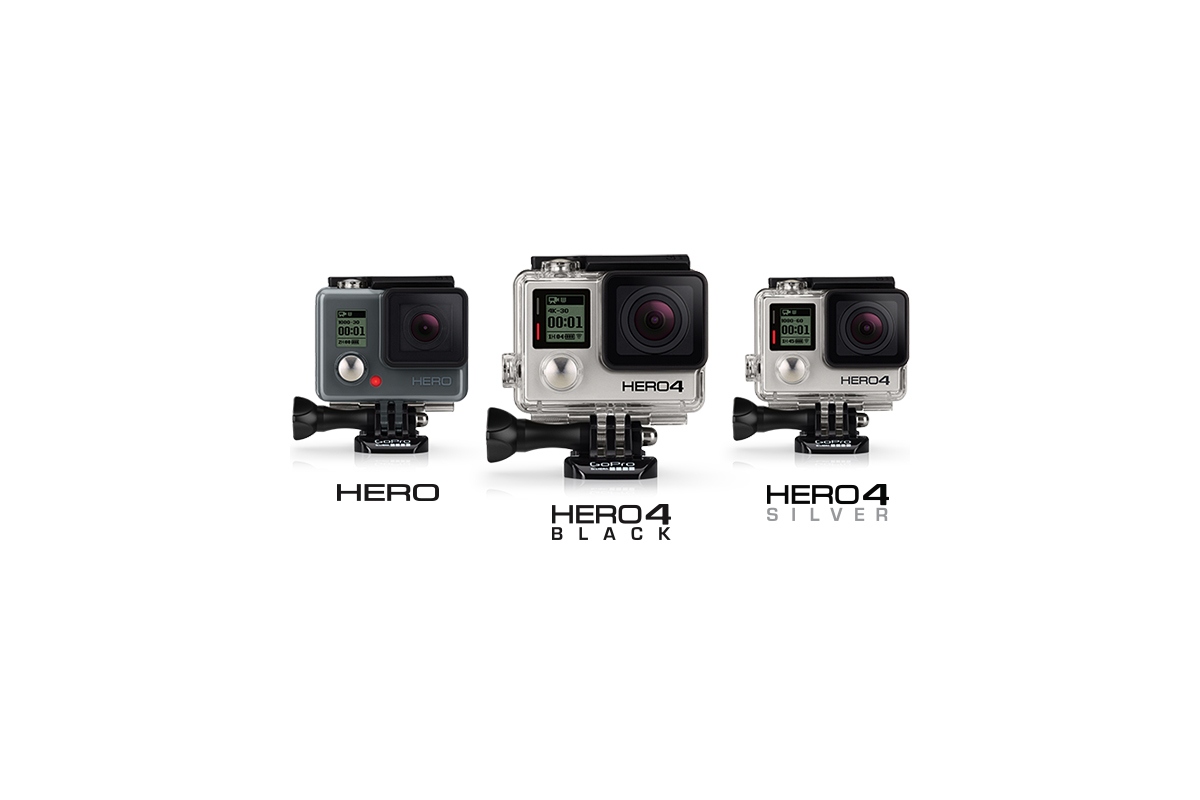 GoPro is in trouble, and I’m not sure anyone at the action camera company knows what to do about it. Over the past year or so, GoPro has struggled to show enough profits to raise its stock price to what it originally sold for during its IPO, right now floundering around $18 a share and has been steadily declining for months. The company, once one exciting camera, is now five confusing iterations of that camera each with different price points and confusingly different specifications… or worse, confusingly similar ones. Just a week ago a friend who was interested in buying a GoPro admitted she had no idea which one she needed, which one was the best use of her money, and if she indeed needed an LCD screen (she does not). Despite expanding their camera lineup, GoPro has done little to innovate on a product that used to be a must-have in every camera bag, but now sits pretty much unused by the majority of its once proud owners. 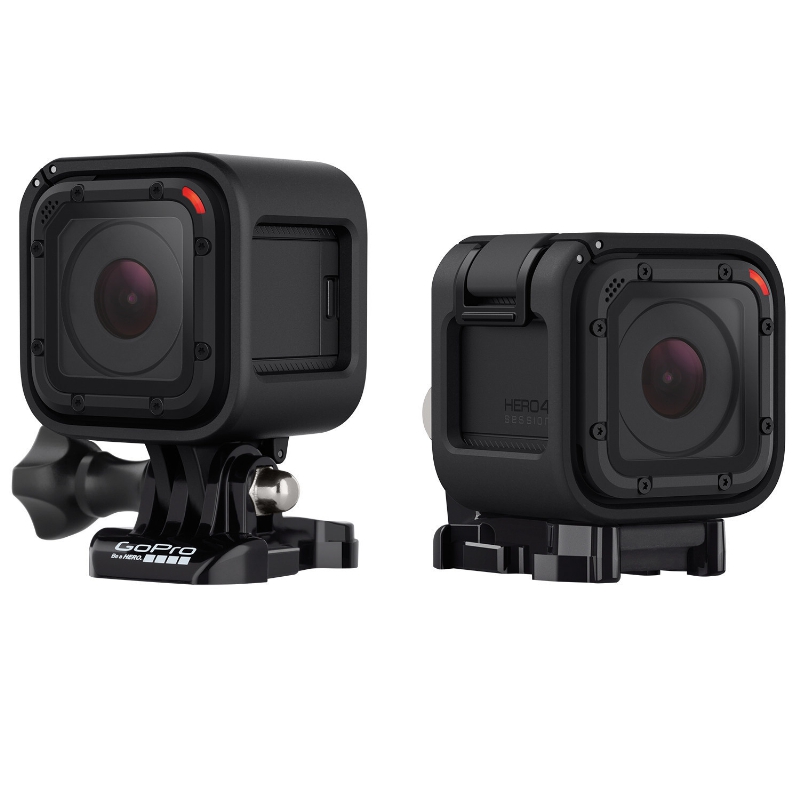 Their latest camera, the Session, just dropped $100 off the original price point, now selling for $199 (arguably the price it should have retailed for to begin with). The Session was a cool idea: make the Gopro even smaller so that you could fit more of them into tight spaces and have less of a bulky item on you when doing action sports. The problem with this camera, however, is twofold. Firstly, the Session doesn’t take particularly stellar video. It’s fine, but it pales in comparison to the quality of what GoPro’s higher end cameras produce, even in 1080p. Secondly, GoPro is being sued by Polaroid for stealing the camera design from them, which when you look at the designs of each next to one another, the similarities are rather glaring. So not only is the camera not producing high-enough quality video, but the idea that GoPro possibly ripped the design off a much smaller competitor puts some serious doubts into investors’ minds on what GoPro has left in the preverbal tank. They haven’t made something “exciting” since their stock went public, and that has to be worrisome.

Worst yet, while GoPro is perhaps taking ideas from some of their competitors, other companies are undercutting GoPro’s original camera concept with cheaper alternatives, like the Yi that just became available in the United States on Amazon yesterday. The Yi has basically identical specs to the Session, while using a design that’s very similar to the original GoPro… all for half of what the Session is now going for. The camera itself is only $99, and a full kit is still cheaper at only $139. 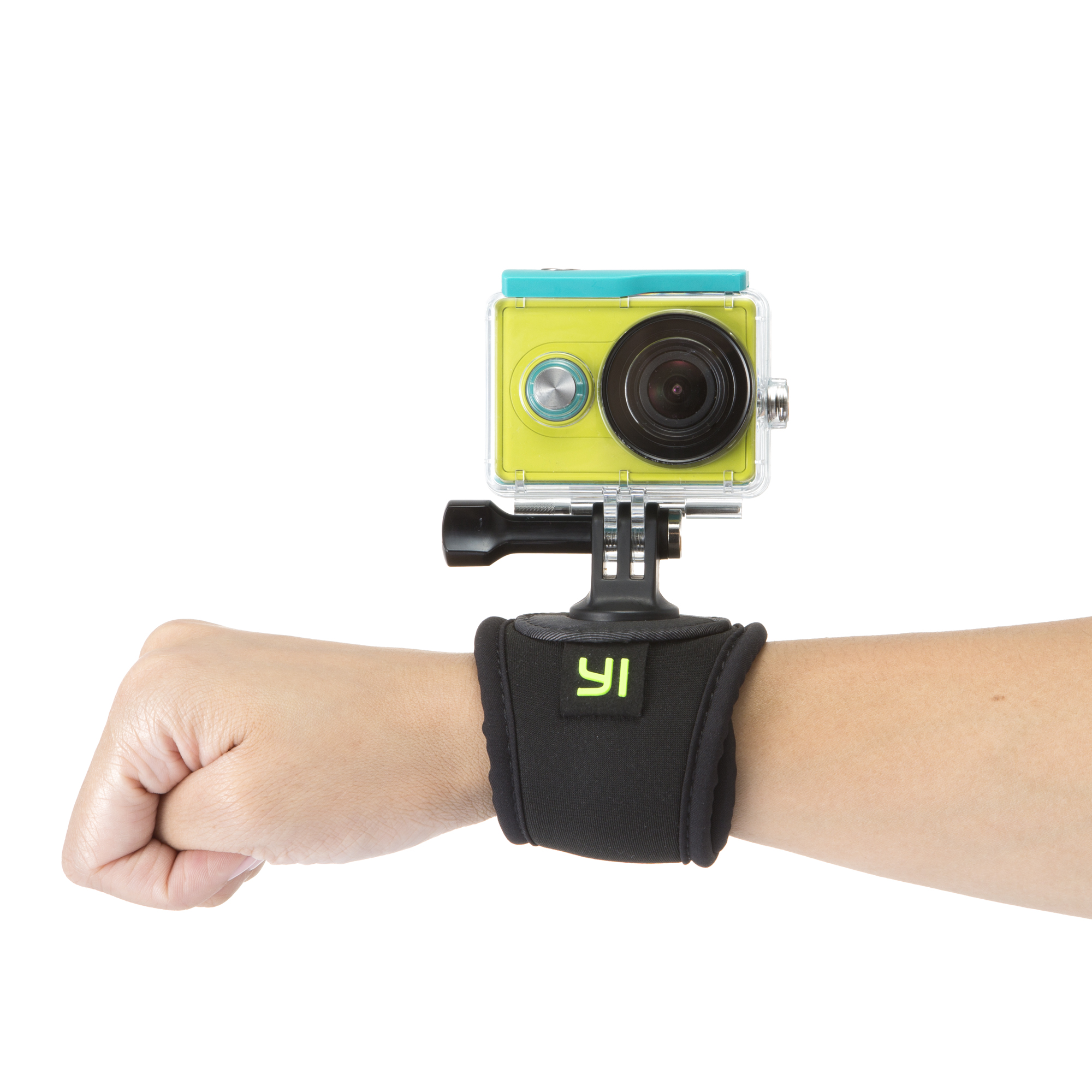 When you look at pure specs and what you could do with each… why would you honestly buy the GoPro? Likely right now, only the brand name would prevent you from picking the Yi over the Session, but how much longer can that last?

Touching again on how confusing GoPro’s lineup is, just look at their cameras page on their website. To reiterate, it’s fucking confusing. GoPro Hero Black? Silver? Just plain Hero? Session? Hero+? As an average consumer, how would I know which of these to purchase? From GoPro’s end, who are each of these cameras for? Is there a big difference between the consumer who would want the Hero Silver and the Hero+? Why muddy your own waters like this?

Seriously, do we need this many GoPro options? Oh wait, this isn’t even all of them…

As someone who used to use his GoPro at nearly every shoot, I have to say that I haven’t touched mine since last year when I made a timelapse video for a client in San Francisco… and I don’t really plan to even charge mine anymore since anything I would have used the GoPro for I now would rather shoot with my iPhone, which has better quality and a lot more options. And I think that’s a problem. Just like the iPhone is making obsolete just about every point and shoot camera, it’s also affecting GoPro’s market share. GoPro spends their whole marketing agenda aimed at action sports, with some dips into family events now and again, but I think one thing is becoming clear to consumers:

None of us actually does any action sports.

Whatever we are using the GoPro for, it tends to be boring and lame footage, reminding us of how we aren’t doing triple back flips off ramps on our skis, or pulling a superman in motocross. None of what the average consumer does needs a GoPro, and after the first four hour long video of a lazy ride down a ski run, people are starting to notice.

Ok four hours is a huge overstatement, we all know the battery wouldn’t last longer than 30 minutes (Joking aside, that’s seriously the biggest problem with trying to shoot with a GoPro since the Hero 3- the battery life has just been God-awful since then).

I honestly don’t know the solution to GoPro’s deepening problem. Perhaps they could look to DJI, who could have suffered the same fate but has avoided allowing competitors to catch it. DJI has been innovating like crazy, and immediately crushing competition by making something better and more exciting before smaller manufacturers could gain ground. They have found a way to do more than just make drones (which they still do make, and make very well), and diversified their product line in a way that’s not nearly as confusing as GoPro (though the two Phantom designs aren’t exactly a good indicator this is going to last). DJI has proven that owning a particular market segment is possible, despite a ridiculous number of competitors and copy-cats, GoPro just needs to figure out how to do the same with action cameras before it’s too late.