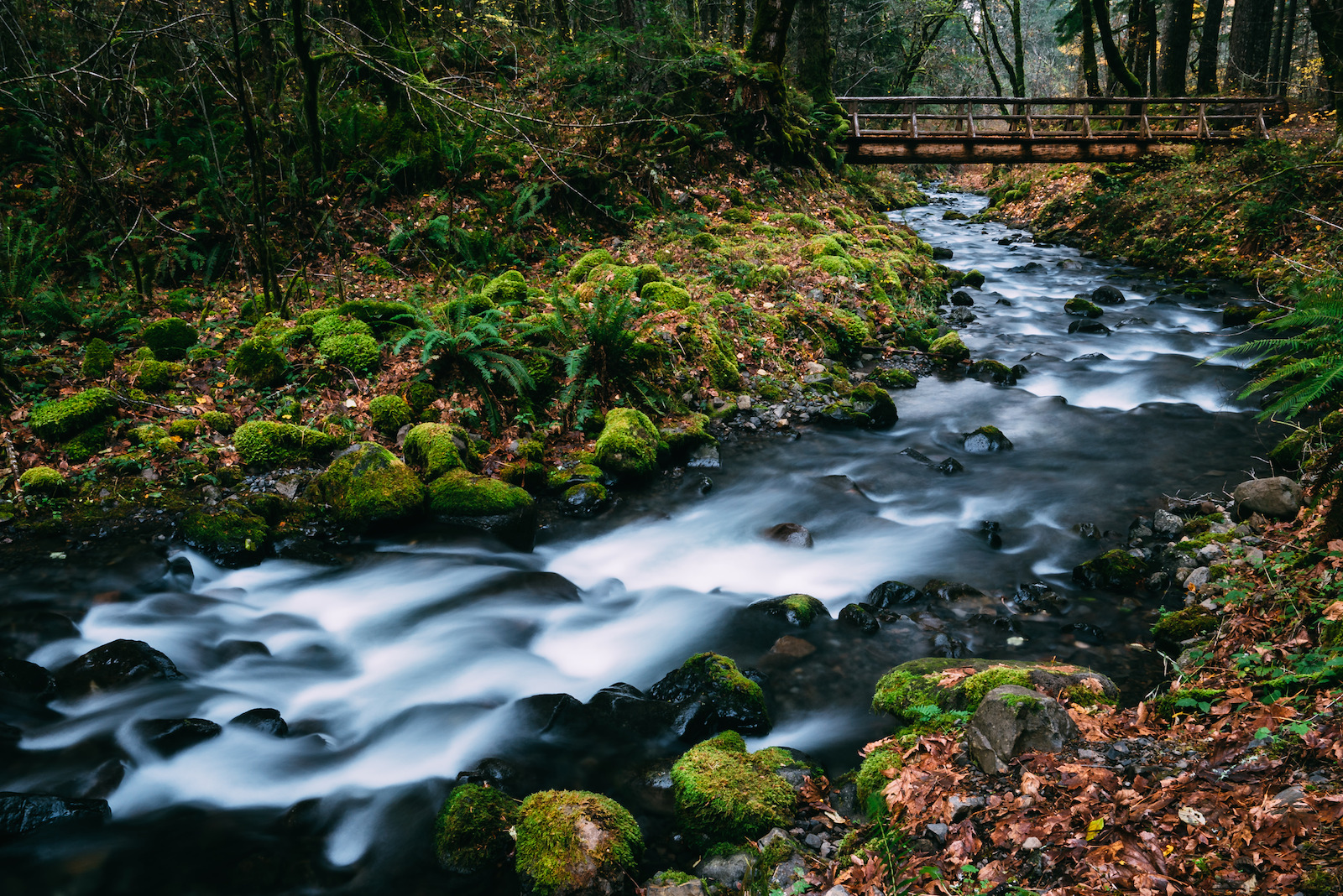 How to Use Long Exposures to Expertly Photograph Landscapes

The Sony a7R II is a full-frame 42.4-megapixel beast of a camera and is built for a ton of uses. For starters, its weather-sealed magnesium alloy body is ideal for travel photographers, while its 5-axis stabilization and 4K movie recording with full pixel readout has made it one of the most popular cameras for videographers. But we’ll talk more on that later. For now, we’ve decided to break down how to use long exposures to photograph compelling landscapes and scenery, one of the areas where the Sony a7R II shines.

We asked Sony Artisan—and landscape photography specialist—Brian Matiash to walk us through the process, from composing an image to kicking back and letting the shutter rip. 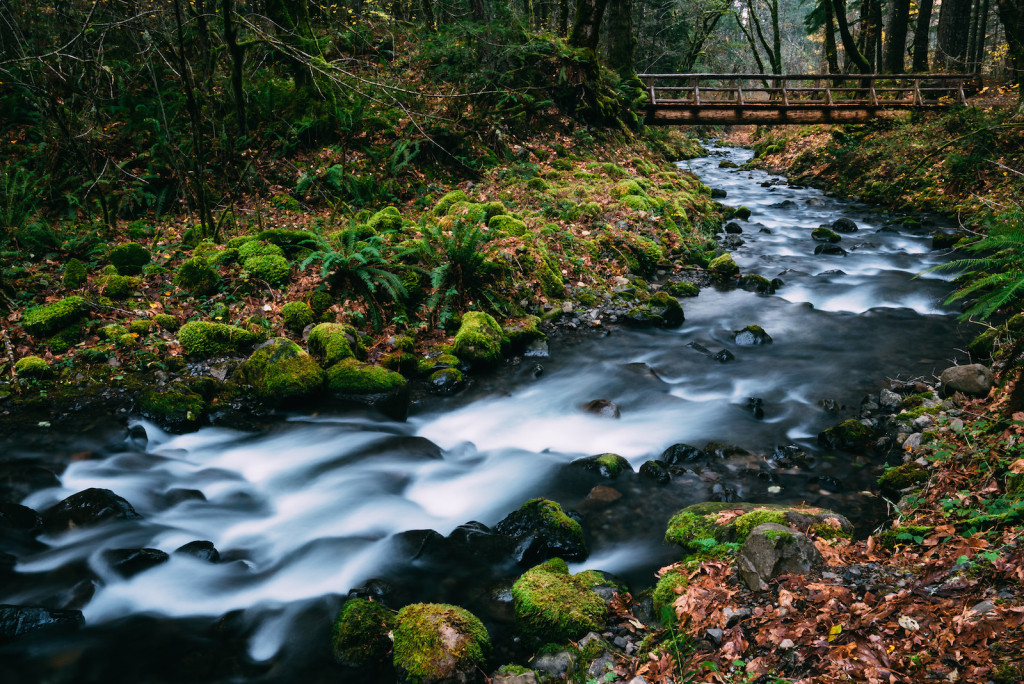 Before we begin, it is important to note that for landscape photography, it’s ideal to be shooting with an ultra-wide lens, and if you’re shooting at night, Matiash recommends a fast lens with a big aperture. “Lately I’ve been focusing on having a lightweight setup, so with the Sony a7R II I’ve been using the Zeiss Loxia 21mm f/2.8. Also, for more creative shots, I’ve been using the Zeiss Batis 85mm f/1.8, which allows me to get more detail shots, though it can still be used for long exposures.” Additionally, Matiash recommends using filters when shooting in daylight, which stops light from reaching the camera sensor and allows for a higher aperture for a longer amount of time. 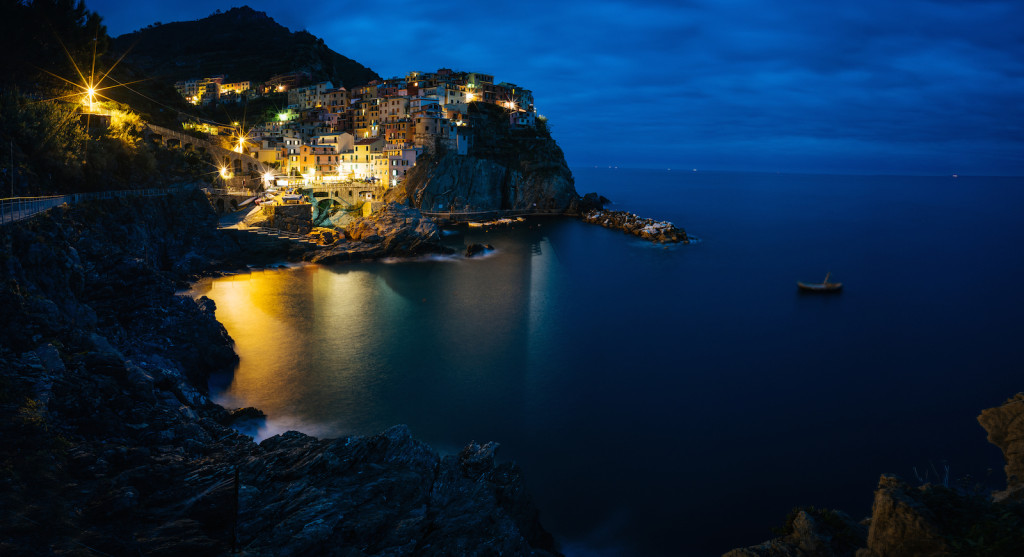 “If someone had a budget for only one filter I would recommend a circular polarizer. For my type of work, since water and foliage are such an important part of it, a polarizer can help kill or extenuate surface reflection, and it has this really nice by-product of bringing out the contrast and warmth in foliage and the sky,” says Matiash. He also mentions that a 3-stop neutral density is a great tool for any landscape photographer in a variety of settings, except, of course, if you’re shooting at night, in which Matiash wouldn’t use a filter at all. Since Matiash is based in the Pacific Northwest, he typically looks for nature scenes that involve movement, for example, flowing water, foliage, and clouds. Not only does this add life to an image, but it allows us to produce some compelling effects, such as silky smooth water or clouds rushing across the sky. If you’re shooting at night, however, finding the right location is a slightly different beast.

Matiash explains that when choosing a night photography location, there are two things he looks for: automobile traffic and clear skies. The automobile traffic can be used to create light streaks, and if you’re shooting astrophotography, clear skies with no visible moon will allow the light from the stars to be captured at their highest potential. “It’s also important to be far enough away from any major city, so you’re not impacted by light pollution,” Matiash adds. “And I’m always looking for a location where there is some sort of foreground. Otherwise, you’re just left with a big sky of stars, which isn’t very compelling.”

When composing your shot, it is important to include a strong foreground, because that’s where the viewer’s eye will start and end. “Look for leading lines to draw the viewers eyes through the frame,” says Matiash. For example, when Matiash is photographing a river or stream, he shoots low to create a foreground using the flip screen on the Sony a7R II, which prevents him from sticking his face in the dirt, then uses the flowing water as the leading line. “I’m always looking for stretches of water or areas where the water is curving around a bend, which does a great job of creating a visual cue for the viewer,” he adds. Additionally, if you’re shooting up high from the top of a mountain or hill, this is where a foreground becomes the most crucial, even if it’s as simple as a lone tree or array of bushes. Without it, the view will simply look flat, uninteresting, and indistinguishable.

“I’m not particularly fond of big wide open vistas because it just looks flat, especially if you’re using a wide-angle lens,” he says. “I strongly suggest looking for something that you can creatively use to add a bit of visual interest, instead of it just being yet another vista.” 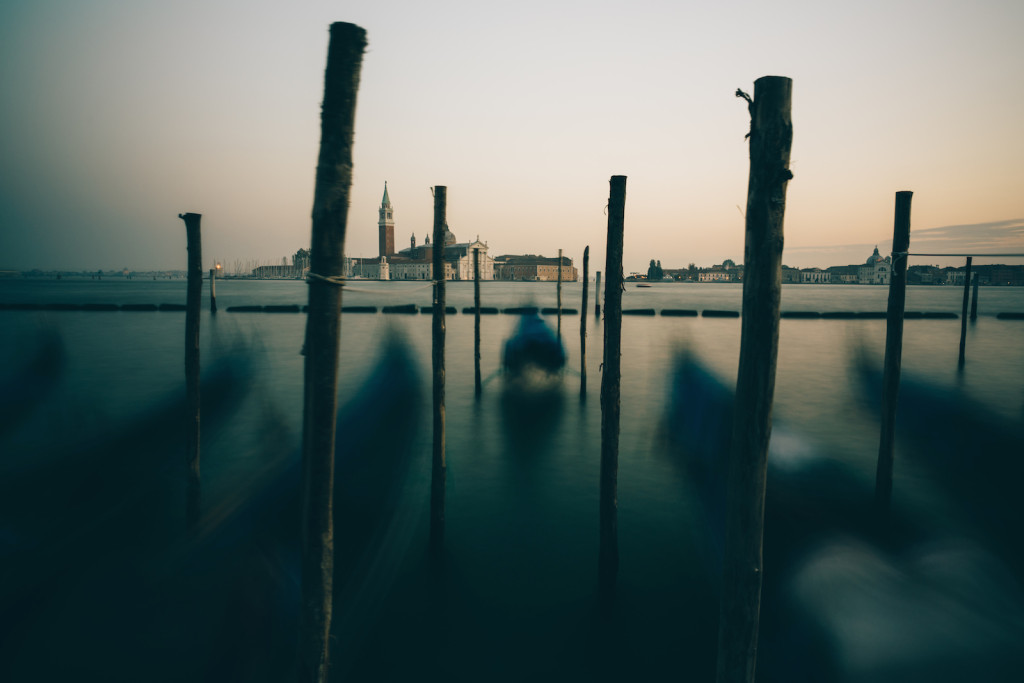 There are many ways to go about setting an exposure, all of which are ideal for different situations. In landscape photography, Matiash bases his exposure on the speed or quality of the movement he’s capturing. When photographing movement such as flowing water, Matiash first chooses his shutter speed, then adjusts his aperture and ISO around it. And if the daylight is too bright, he’ll compensate for it with filters, as discussed earlier. “If I’m photographing flowing water with a clear path or is moving around rocks, I’ll probably set my exposure to about half a second,” says Matiash. “The reason for that is half a second to two-thirds of a second will result in just enough motion blur in the water to see plenty of tendrils and white caps.”

But in more open environments, such as a beach, where the water or movement isn’t obstructed, a half-second-long exposure will likely not be enough to fully gloss over the water. This is when Matiash will throw on a 10-stop filter and drag the exposure to 30 seconds or more, which will also capture the motion of the clouds in the sky.

Click here to learn more about the Sony a7R II. See more of Matiash’s work below and visit his site for more tips and tutorials. 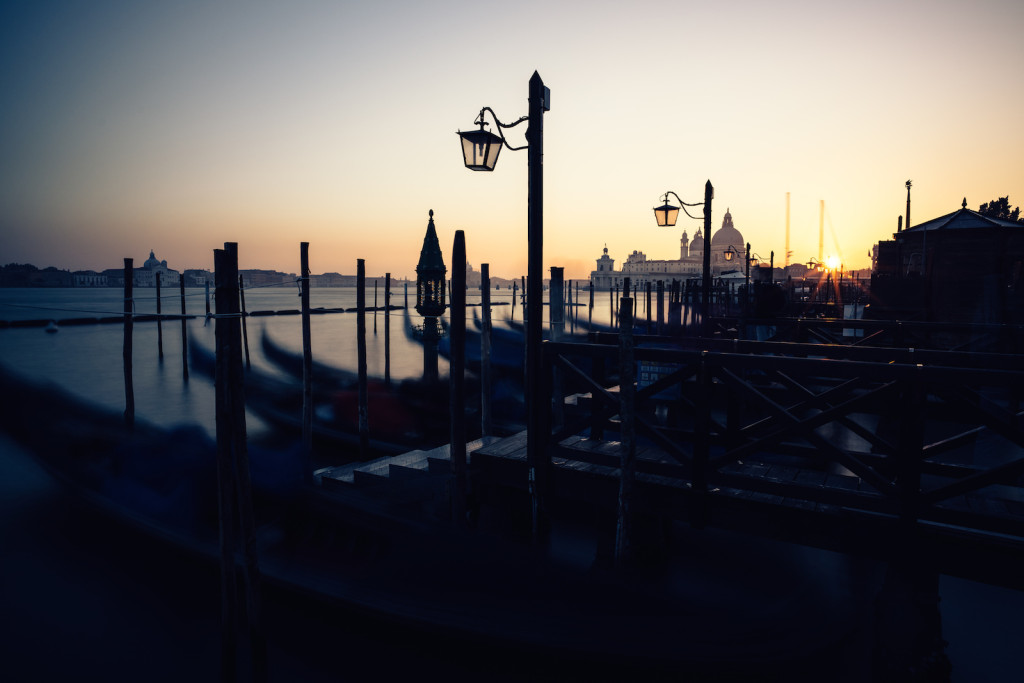 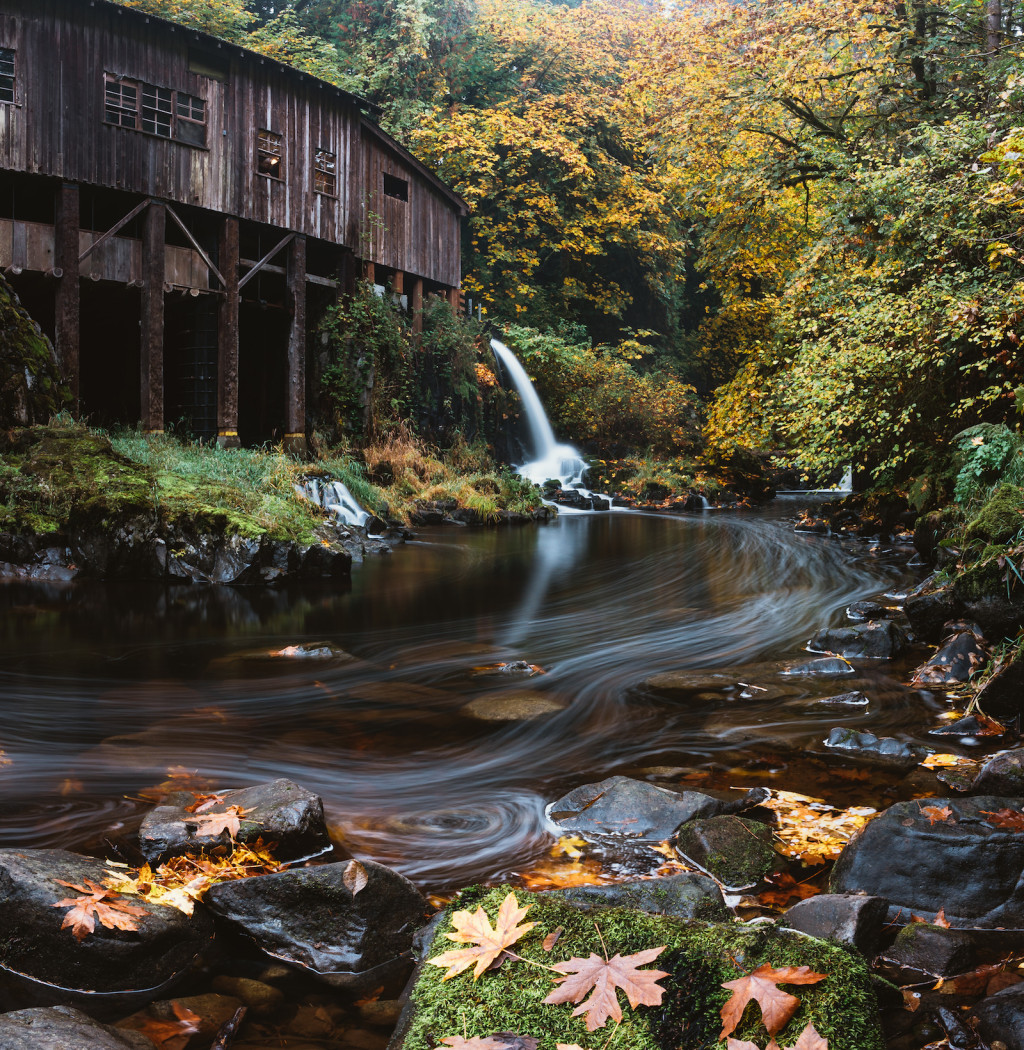 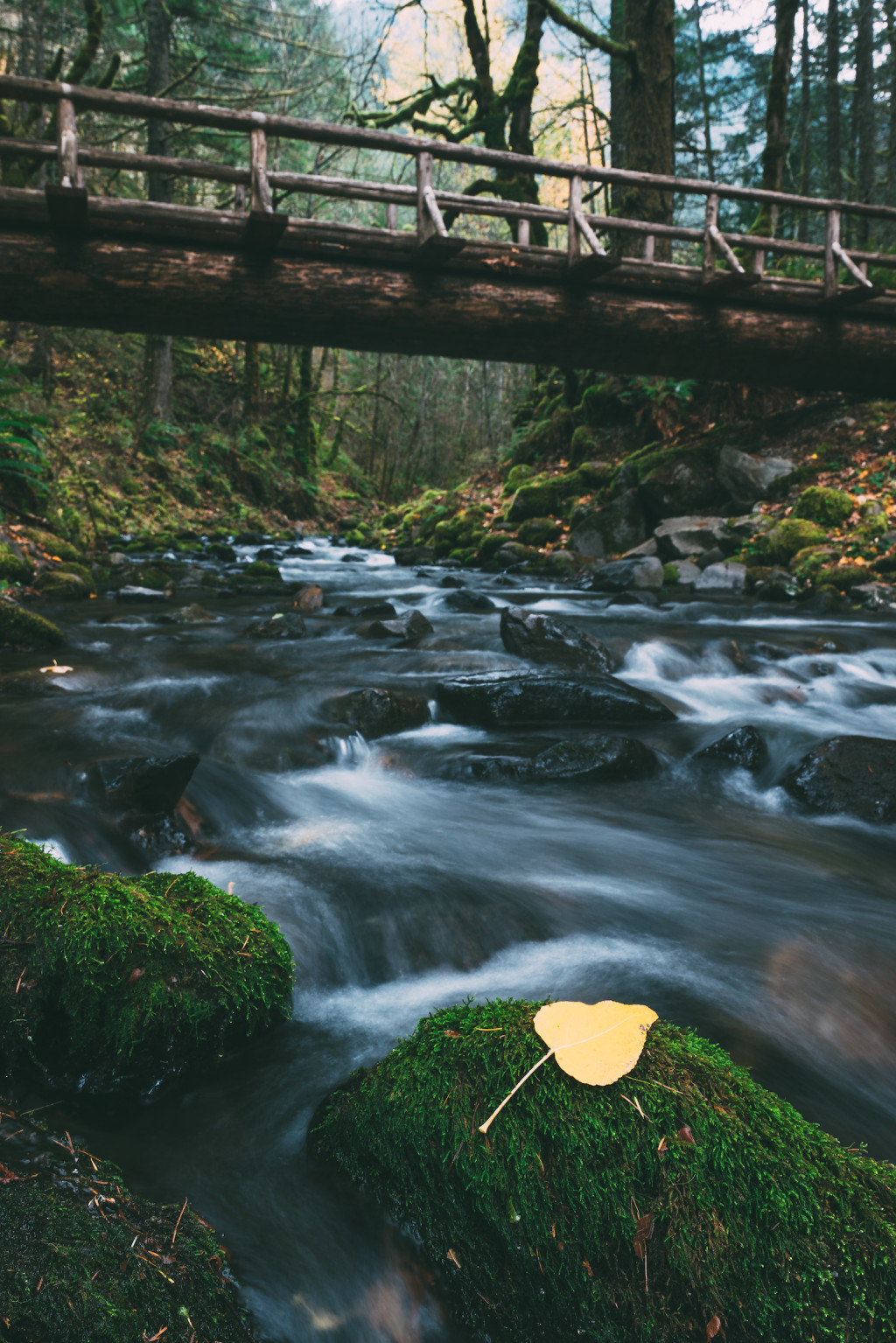