The Future of Digital Imaging Technology and Its Social Impact

Whenever anyone asks about the future of digital imaging, they usually want the answer to a different question: what’s the next big, disruptive product or service? Who will be the next GoPro? What drone is going to conquer the world? But with so much innovation going on in the field, that’s difficult to predict.

A much more interesting line of speculation lies in what kind of larger changes we’ll see with the image capture capabilities we have today. To understand why, we have to recognize that we stand at a very unique moment in the history of image capture—an inflection point to a 150 year trend. Essentially, access to photography has slowly and steadily increased over time. The more we’ve moved forward, the more people have been able to participate in it, the better the quality they have been able to achieve, and the faster they can distribute their photos. 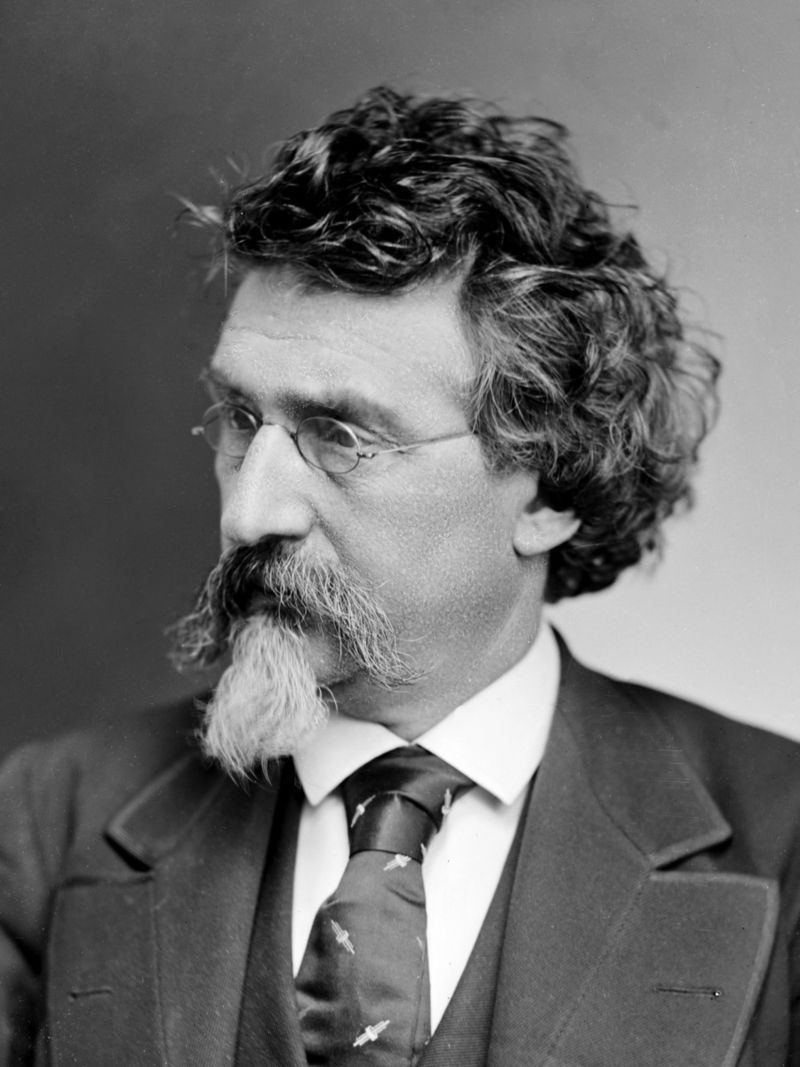 For example, in the Matthew Brady/wet plate days, image capture was laborious and costly. Fifty years later, the Kodak Brownie brought reasonably good photography to the middle class. Around fifty years after that, Edwin Land made it more immediate with the Polaroid. This trend has continued through today, when we can all now carry around a “good enough” capture device in our phones and instantly share images. The close-up selfies you take now have a sharpness, quality, and depth of field that would have required expensive equipment and years of training just a few decades ago. And having so many cameras in so many hands will doubtless have a far reaching impact on our world. The following is by no means an exhaustive list of developments we could see, but it’s a good start (and it would be fun to continue the discussion in the comments):

Of course, we have learned from Google Glass that there are limits to what people willing to tolerate with image capture devices. But overall, this is an exciting time. We’re just learning how to live, communicate, and create in a world where everyone can produce great images. And the impact of that could be much more far reaching than we imagine.