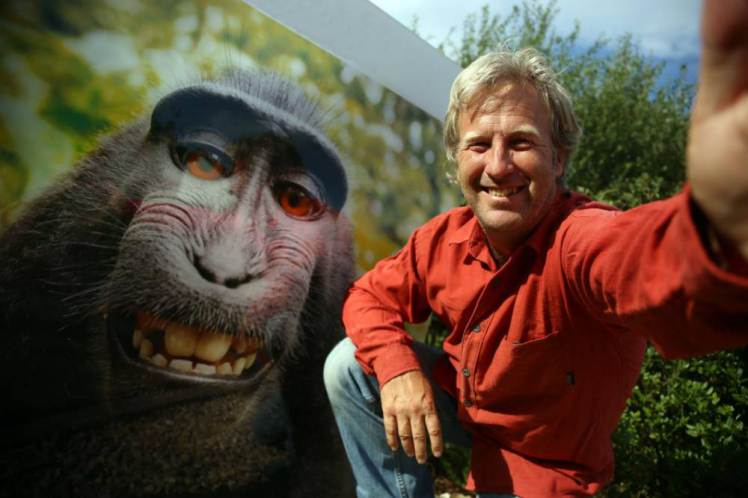 Judge Rules Against Monkey: Does Not Own Rights to Her Selfies

In a shocking turn of events a San Francisco judge ruled that the monkey, Naruto, who made headlines after apparently taking selfies with photographer David Slater’s camera, does not own the copyright to her now infamous photos. 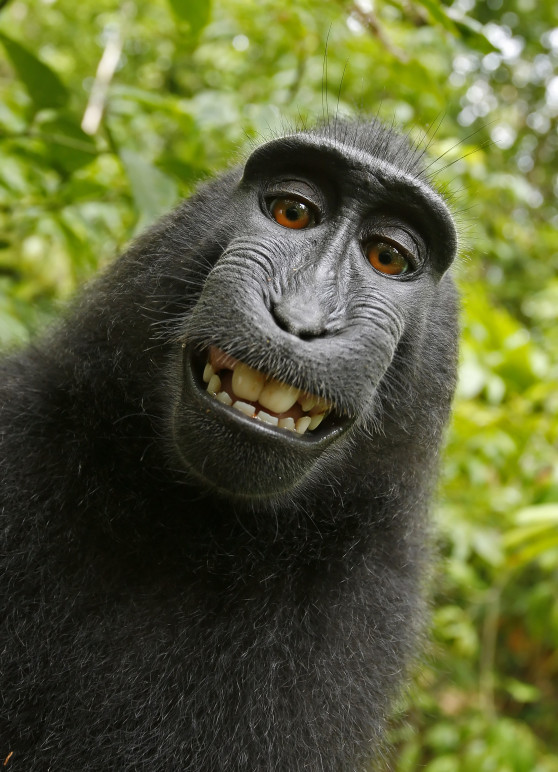 During a 2011 trip to Indonesia, while trekking through the forest, Slater left his equipment unattended. Soon after six-year-old Naruto got her hands on one of Slater’s cameras and began to snap away. What resulted were the photos that circulated millions of times over the next few months, sending the media into a frenzy.

Despite requests by Slater to remove the images from several websites, the images circulated uncontrollably, eventually ending up on Wikipedia Commons.

In 2015, animal rights group, People for the Ethical Treatment of Animals, filed a court order to redirect the proceeds of the now infamous photos to monkey itself, with Slater arguing that his photo company, Wildlife Personalities Ltd, owned the copyright to the photos.

A tug of war and ethical questions arose over who truly owned the rights to these photos. It was Slater’s camera but Naruto pressed the shutter. So technically they’re Naruto’s photo, right?

Well, today, judge William Orrick ruled that Naruto cannot be declared the owner of the photos, contending that the the Copyright Act extends to animals, based on an update to the Act last year.