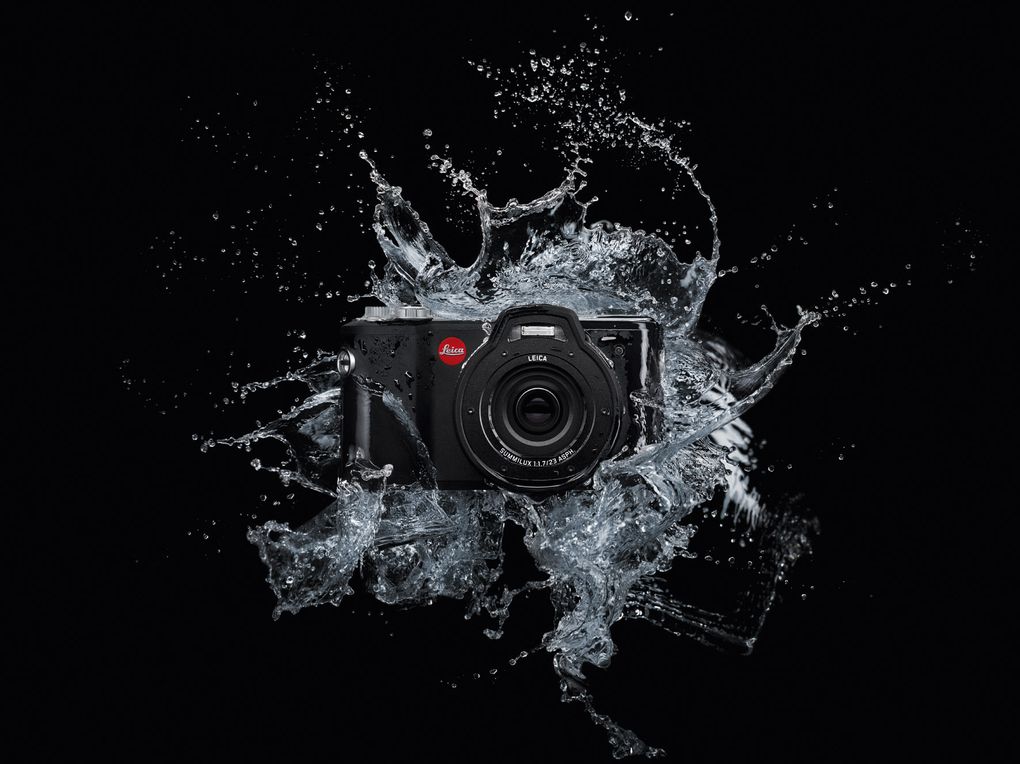 Leica Just Made a Waterproof Camera? What?

Leica, a brand known as an ultra premium camera system in a rangefinder mirrorless platform just announced their latest camera, the Leica X-U. Featuring specs startlingly similar the Leica T, the Leica X-U includes a feature that Leica shooters have never seen before (or really asked for), waterproof housing built in. At $3,000, the Leica X-U promises to be completely waterproof down to 49 feet, and also includes a rugged design that ensures it’s also dustproof, shockproof and able to handle pretty much anything you can throw at it. But is this what Leica needs?

For me, this goes against the very idea of what Leica is. As a working professional, I rarely see a Leica in the wild and have personally found they’re more designed for doctors, lawyers, and those who have plenty of money, and want something specialized for their market. By design, Leica’s are expensive, lack many features found on Canon, Nikon and Sony systems, and are designed more for visual aesthetics. So why are they now approaching the waterproof market, something no other company has really touched on a professional level? 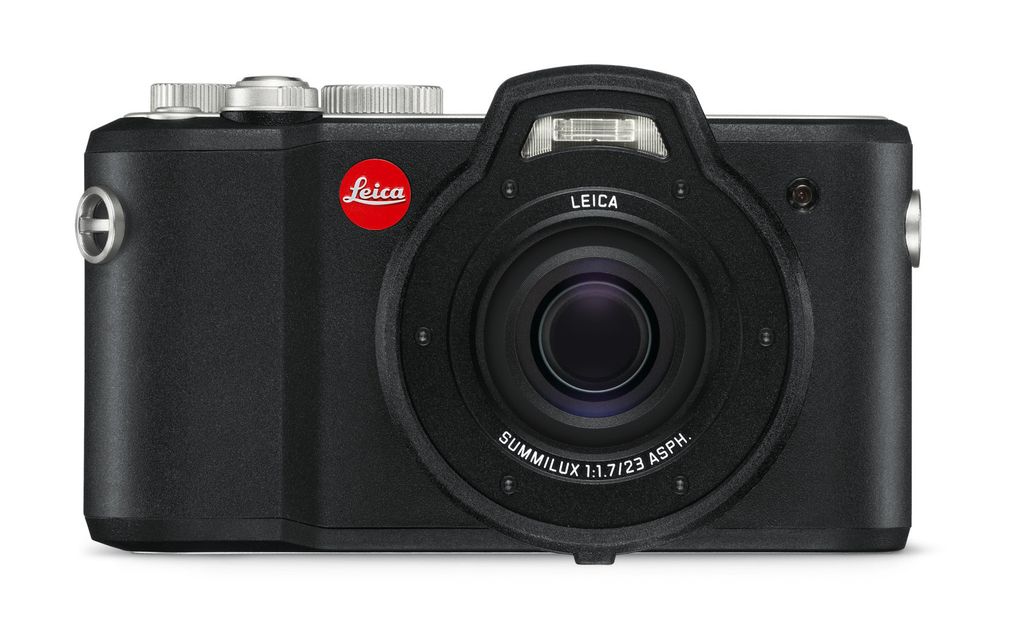 Perhaps this new direction for Leica is good for Leica. With features like 4K video and ISO exceeding 100K becoming the standard in digital cameras, it must be hard for a company that makes cameras that only shoot in black and white to keep up. This new camera could mark a turning point for Leica, branching off into the outdoor market that the major camera systems haven’t really touched yet. 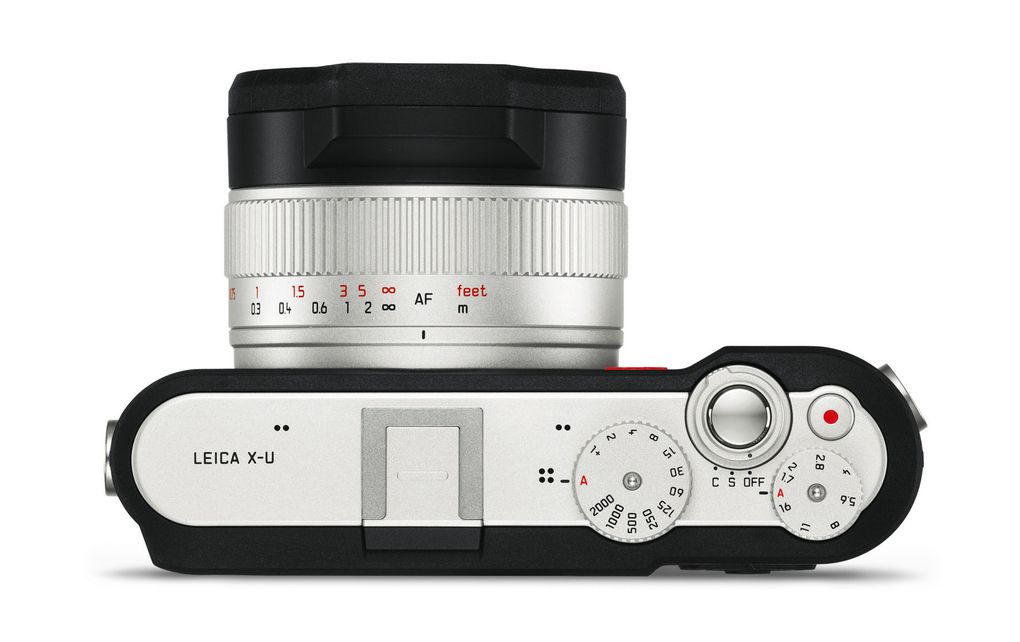 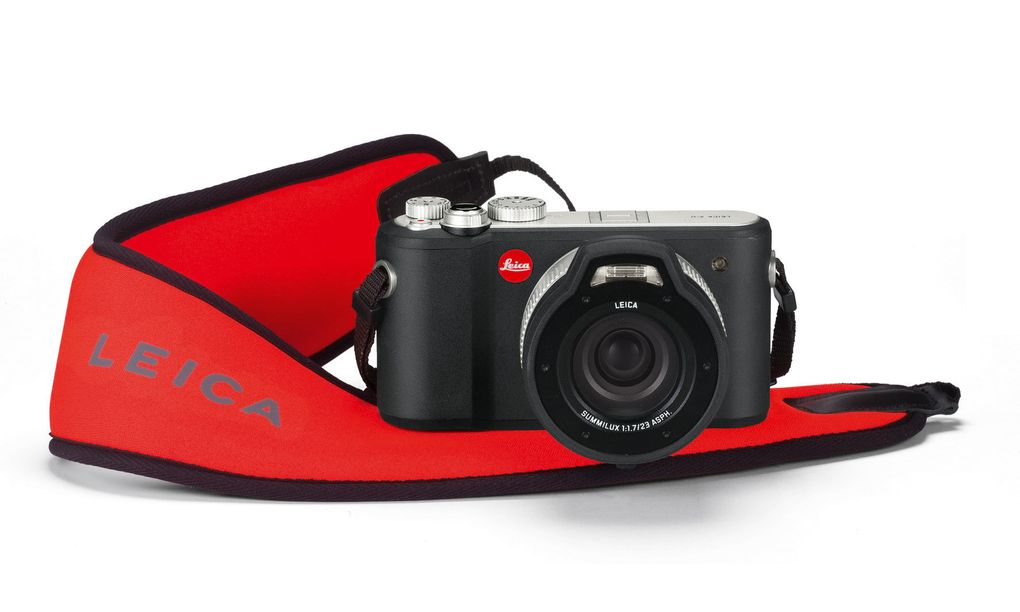 The Leica X-U has a 16.5-megapixel APS-C sensor with a fixed Leica Summilux 23mm lens and a fast f/1.7 aperture. The camera also records HD video up to 1080p at 30fps. The Leica X-U doesn’t have a viewfinder however, meaning you’re going to need to rely on the 3″ LCD screen on the back. The Leica X-U should be available sometime in late January, for $2,950…which is pretty affordable for both a Leica and an underwater camera system.