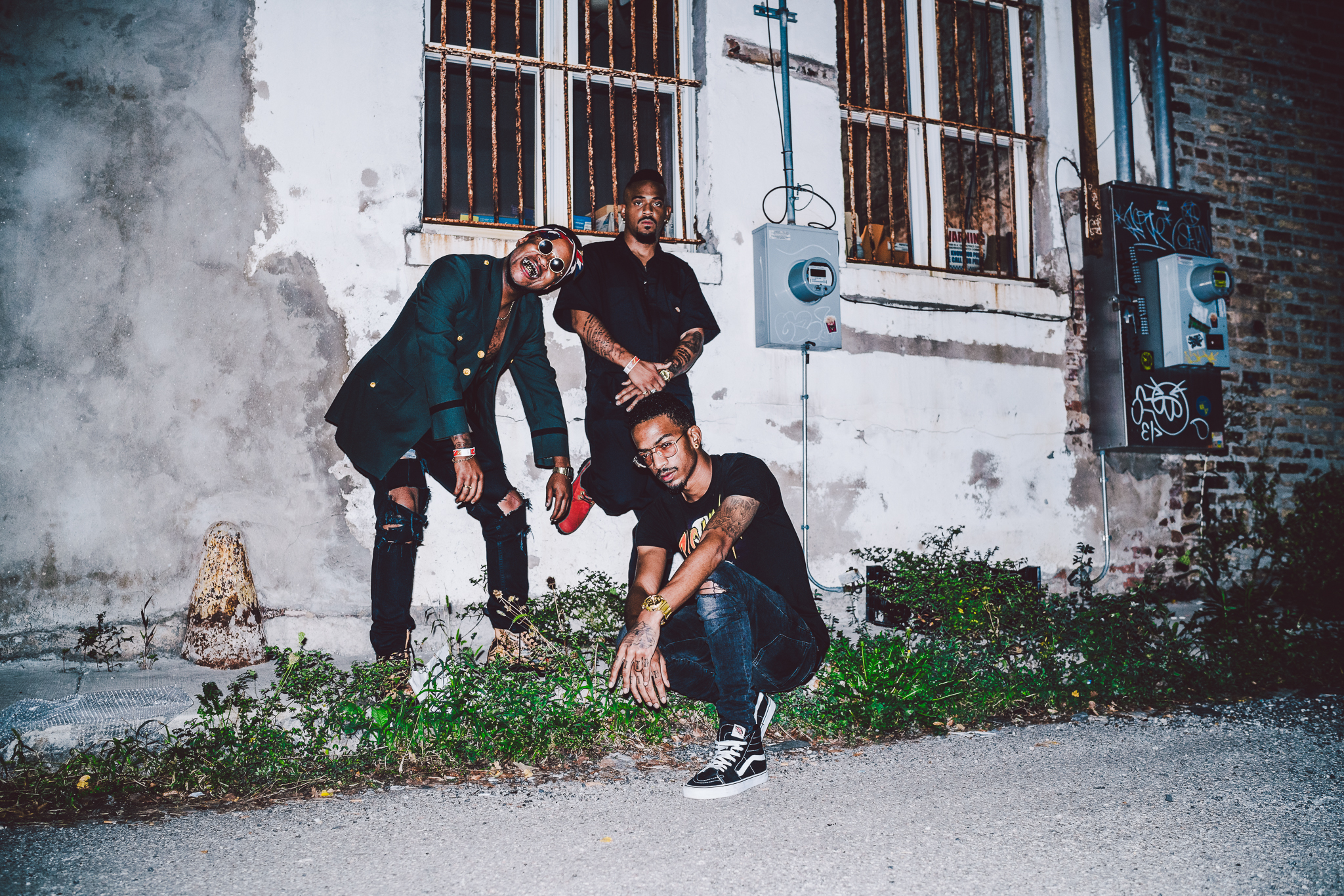 Today we are inundated with imagery that is often too perfect. Over-saturated colors, lines as sharp as blades, skin as smooth as butter. Photography is less about emotion and more about perfection. Though it is not necessarily a bad thing;  arguably, what we’ve gained from the digital image is far greater than what we’ve lost. But is it possible to combine the intimacy of film with the quality of digital technology? 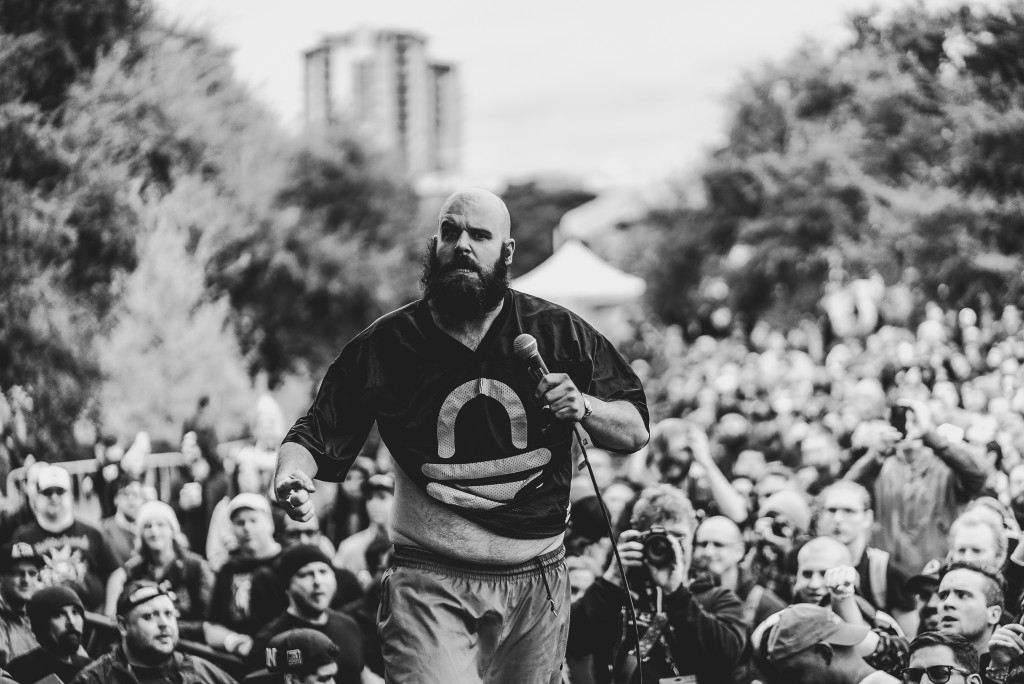 Meet Chad Wadsworth, Austin-based music photographer and Sony Artisan. Uniquely, his style stems from his passion for film, yet he creates his aesthetic with digital technology. To do this, his go-to camera is the Sony a7R II, while years of working in post-production has helped him master the art of bringing the film look to the digital age. “I was an early adopter of mirrorless technology, so I jumped on the Sony a7R II the minute it came out,” he says. “It was a perfect marriage for my background in film. I was able to use my adapted rangefinder lenses from the ‘70s and ‘80s, and also my Sony a-mount lenses. My peers look at me like I have three heads, but no one else in the pit can get this look.” 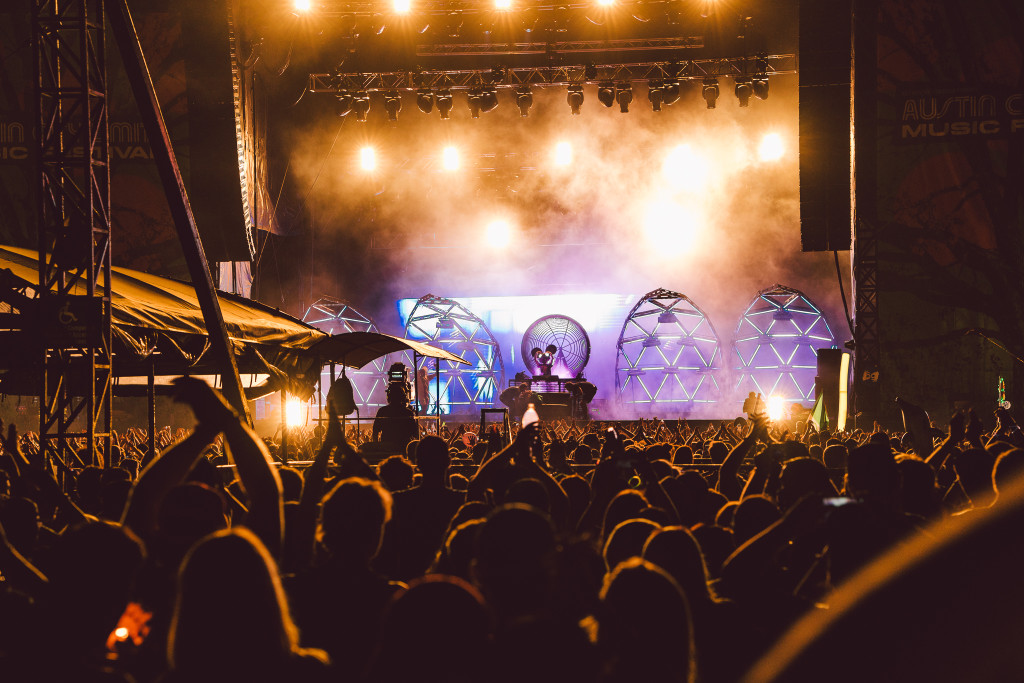 His process is simple and it begins by dividing his compositions into three categories: live music, performance, and environment and experience of the event. Within this, he seeks to capture the different manners of emotion found in each category. From here, he uses the perks of the a7R II to streamline his workflow, such as its small form factor and customizable direct control options. “You don’t have to dive into menus and can configure the camera so everything’s at your fingertips,” he says, a huge benefit for concert photographers who can’t risk missing a fleeting moment during a performance. 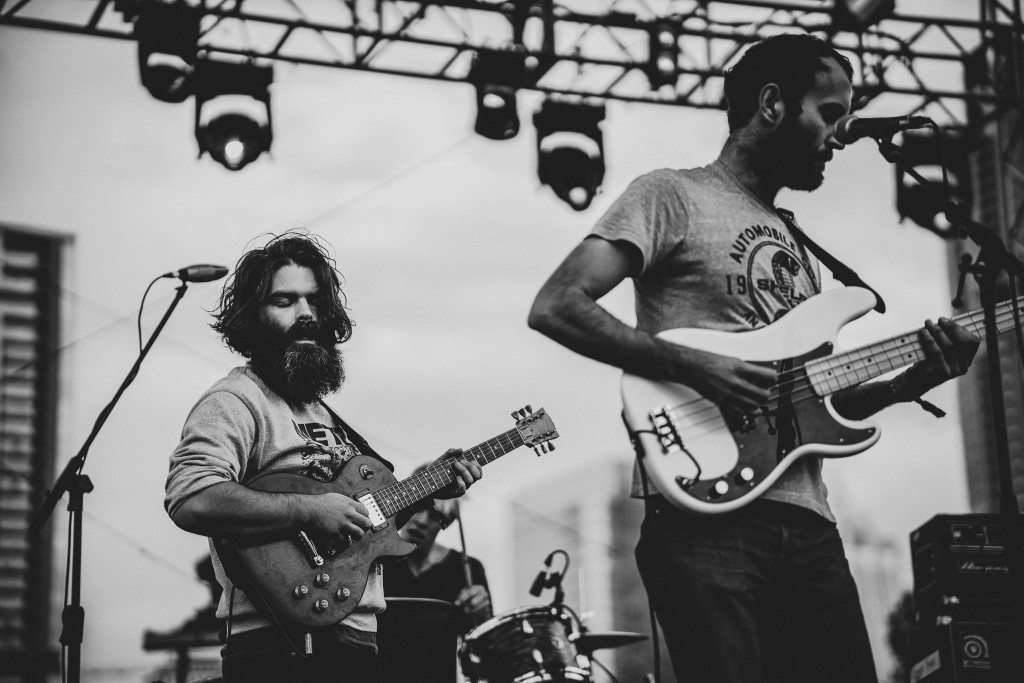 Additionally, he uses the a7R II’s low-light capabilities in a different way than most photographers. Although he says “it’s so good in low-light it’s almost silly,” he pushes the camera’s ISO to its limits to intentionally create image noise. “I think the quasi-grain of digital noise today is very appealing, so I’m often shooting at a higher ISO with zero noise reduction,” he says. “I would rather have details and hold onto the noise, since these days it’s beginning to look more and more like film grain.” 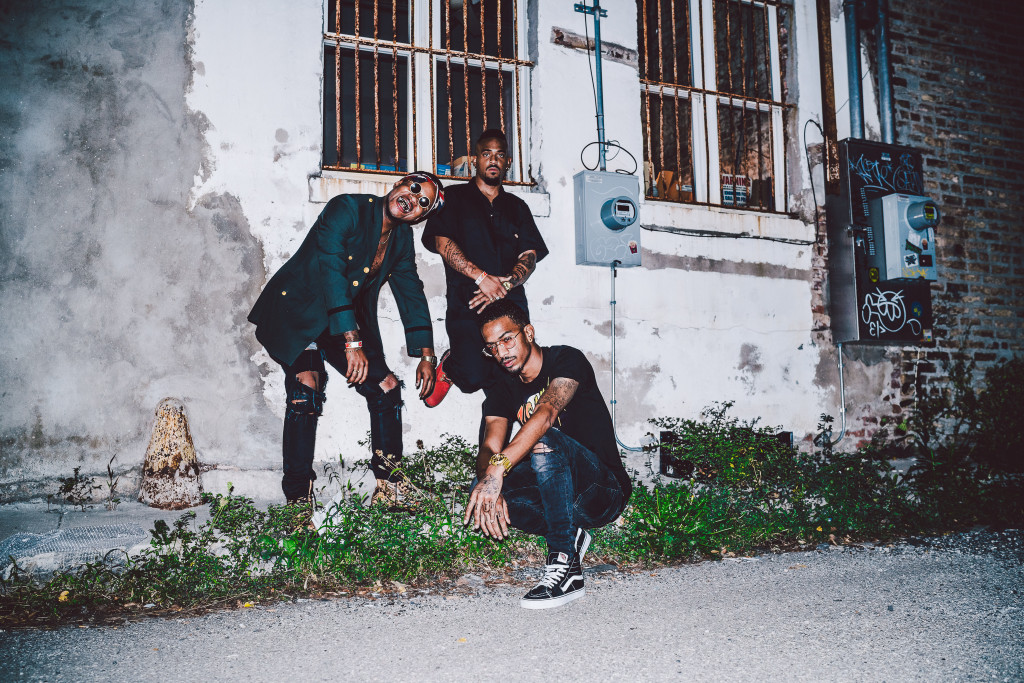 Another feature Wadsworth utilizes is the a7R II’s Eye AF, an auto-focus mode that locks focus on the subject’s eyes, which he programs to the AEL lock button on the back of the camera so it can easily be engaged. “It works shockingly well, and I can move my subject off-center while still keeping focus,” he says. “It lets me compose in a much more dynamic way.” Nevertheless, Wadsworth adds that his biggest love for the a7R II comes from the dynamic range of its sensor, a huge factor in his film-inspired aesthetic. “Unlike a DSLR, you’re not blowing out highlights and getting that digital look,” he says. “Instead, you’re able to bring those highlights back and boost your shadows.” 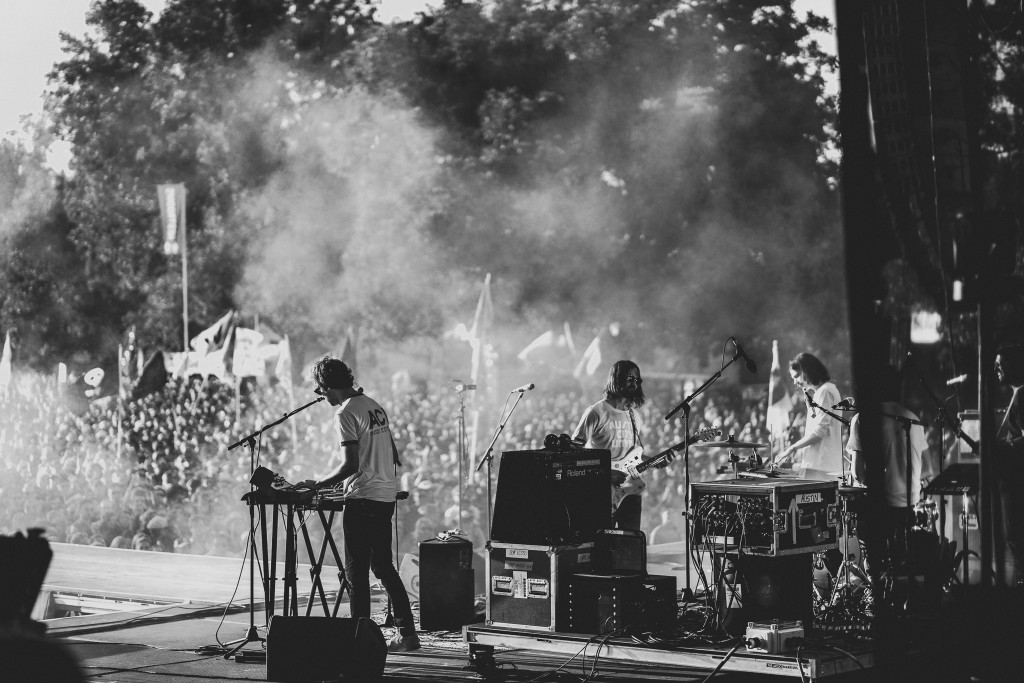 Wadsworth’s love for music and photography dates back to his teenage years, beginning with music, and coming together in his first high school photography class. He recalls the moment his teacher asked him what kind of photography he was interested in. In his backpack, he was carrying U2’s The Joshua Tree album, the one that features black-and-white portraits by Anton Corbjin. “I want to do this,” he said to his teacher. 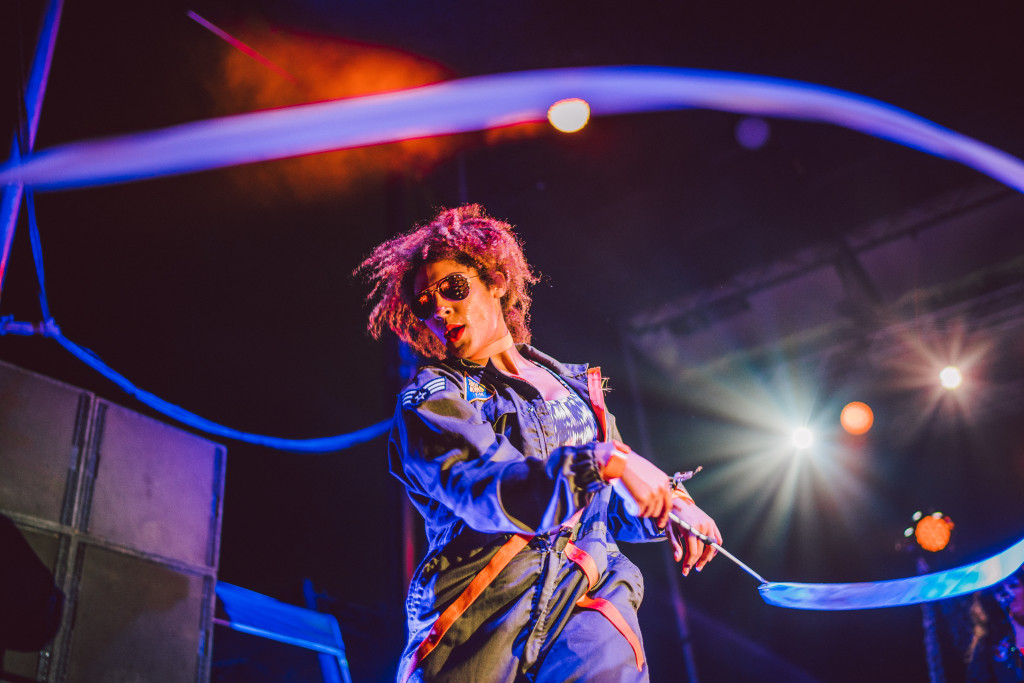 Since then, Wadsworth’s live and reportage photography has been featured in publications such as Spin Magazine, Rolling Stone, and Pitchfork. He is a Sony Artisan and Red Bull Global Photographer, and for the past 11 years has annually photographed Austin’s biggest music festivals, such as Fun Fun Fun Fest and Austin City Limits. See more of his work below and click here for more on the Sony Alpha line. 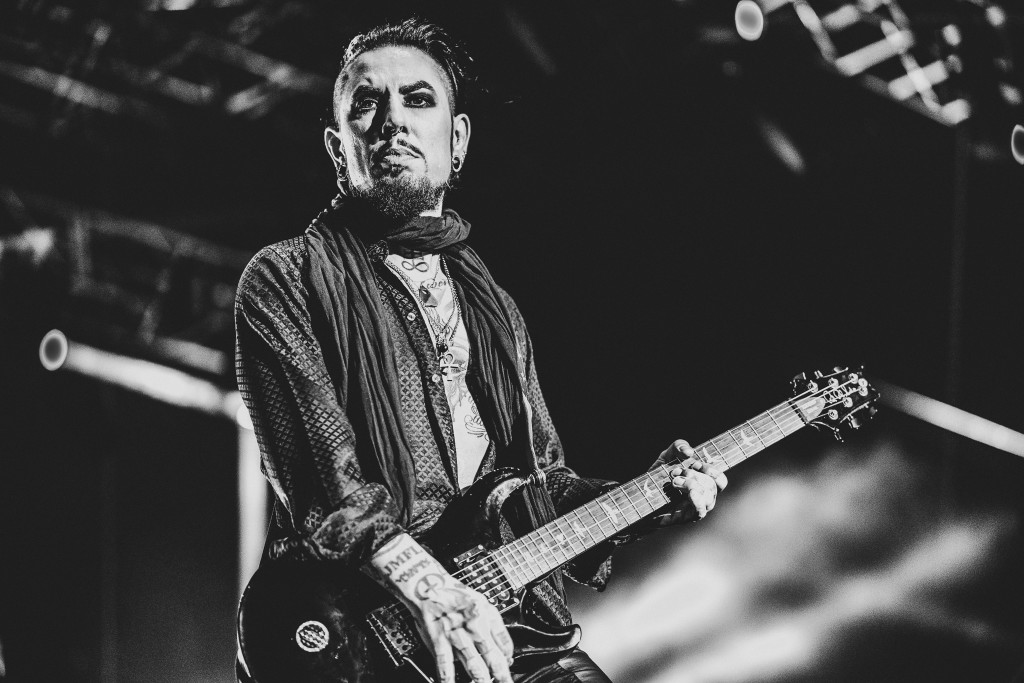 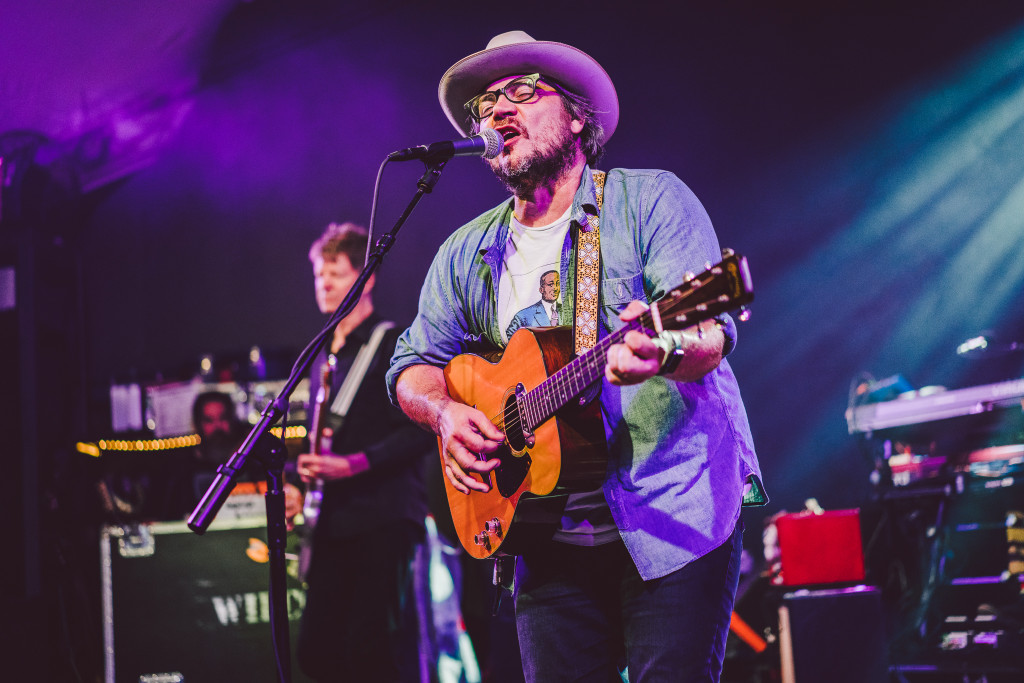 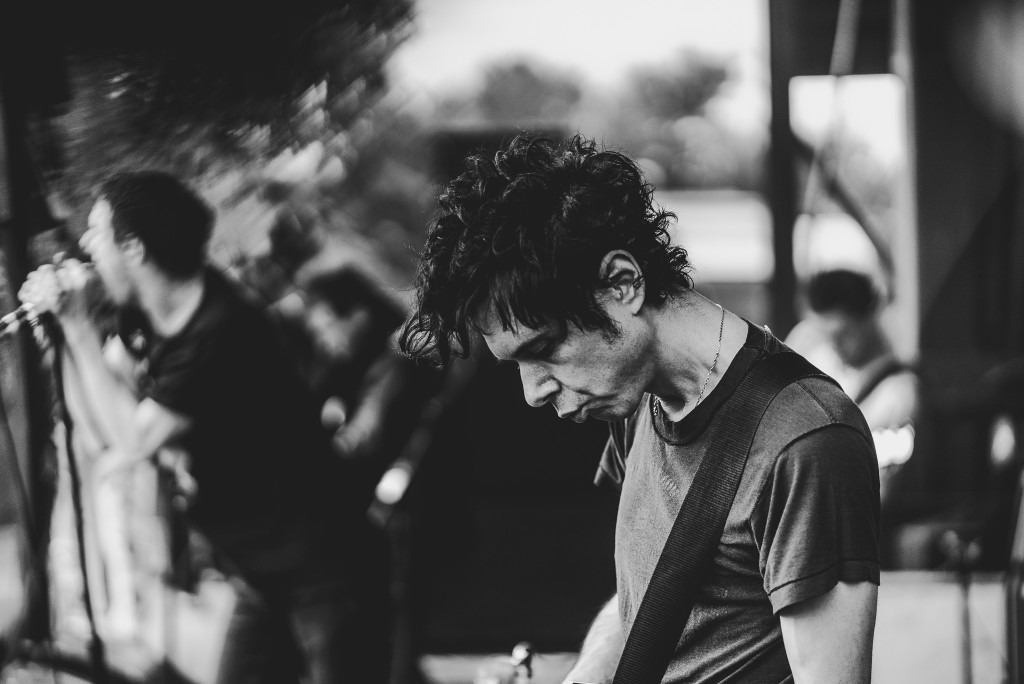 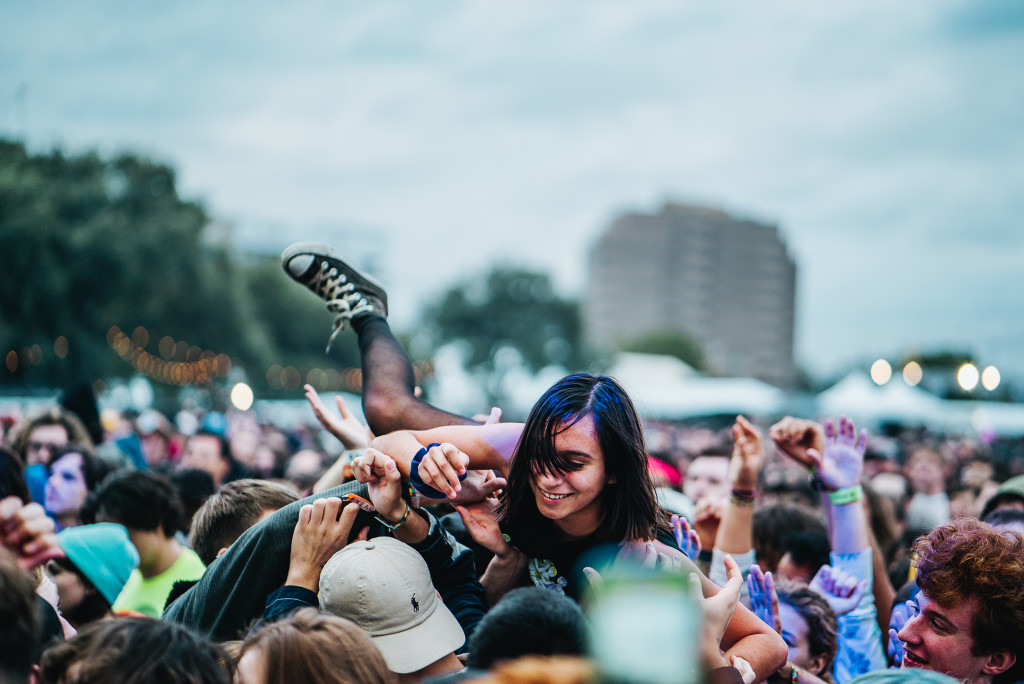 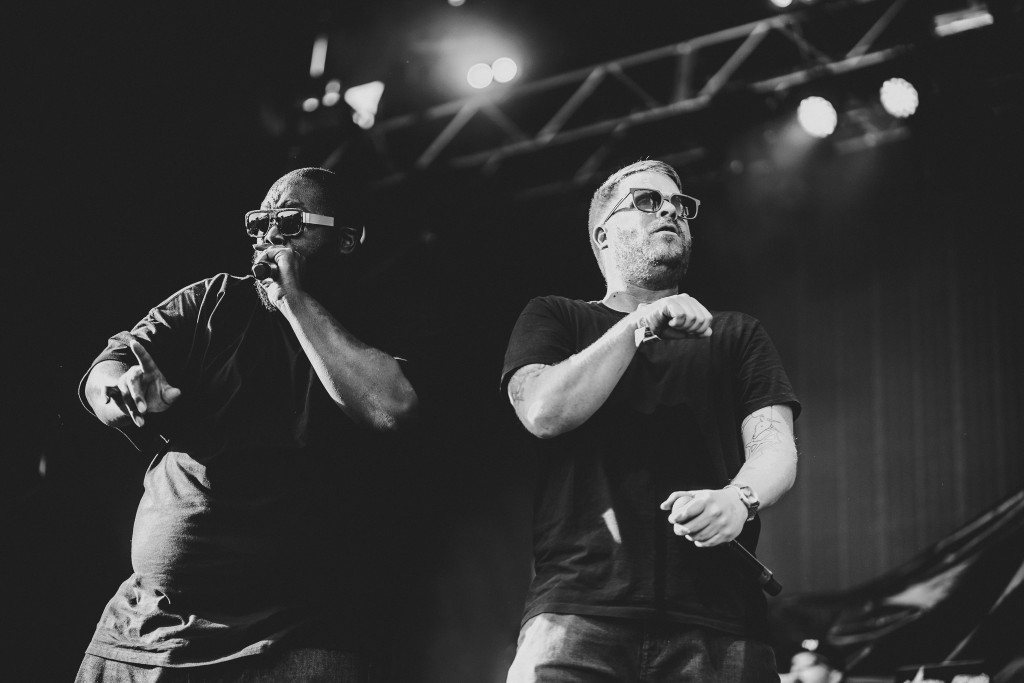 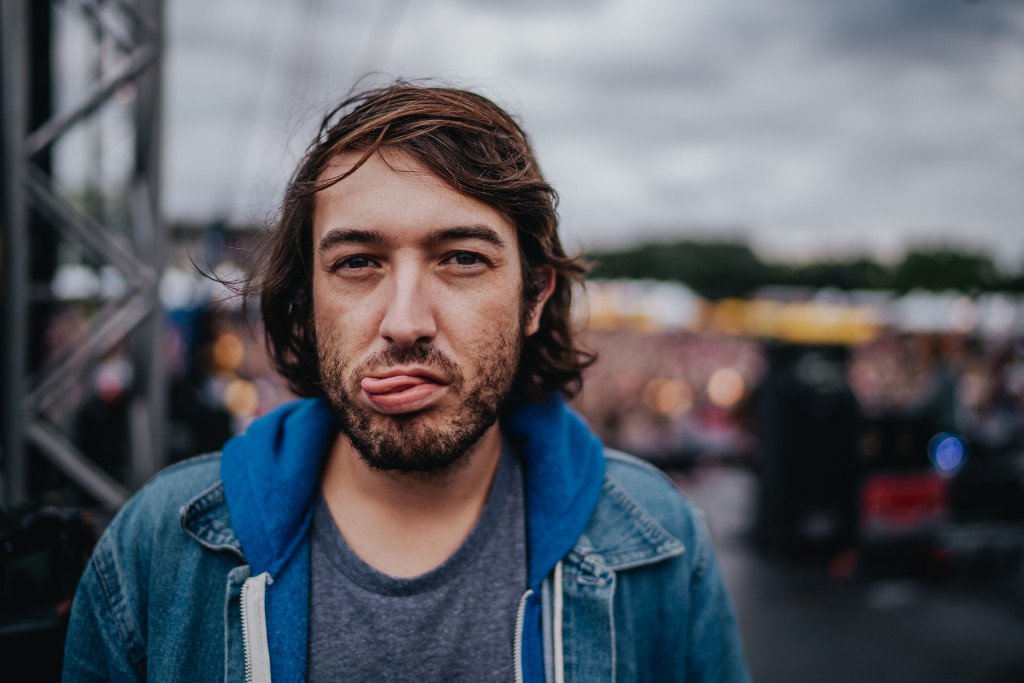 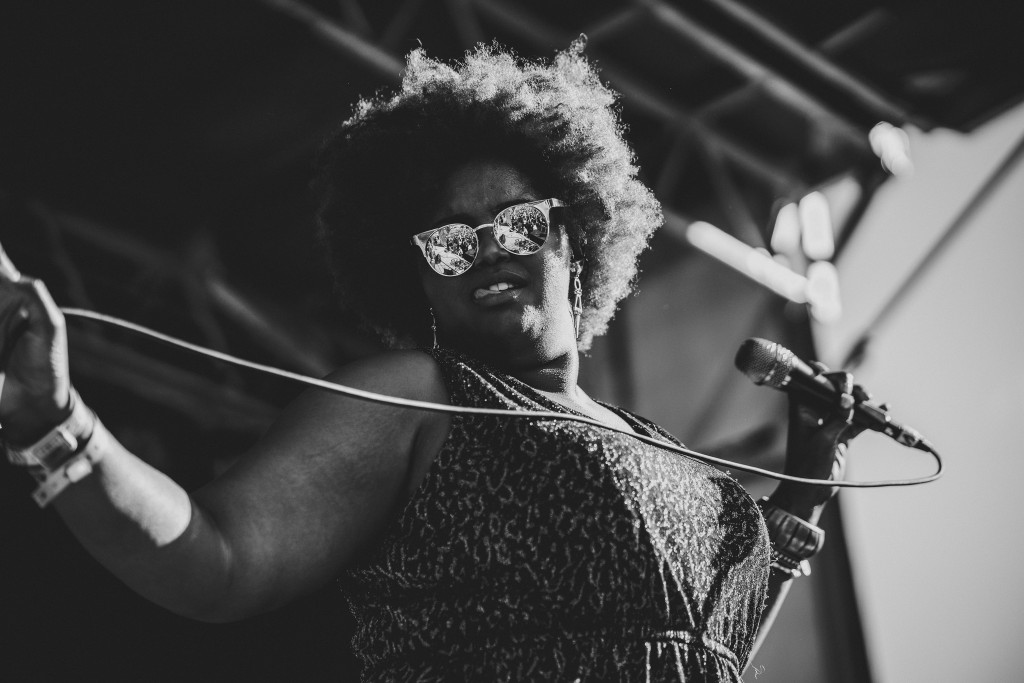 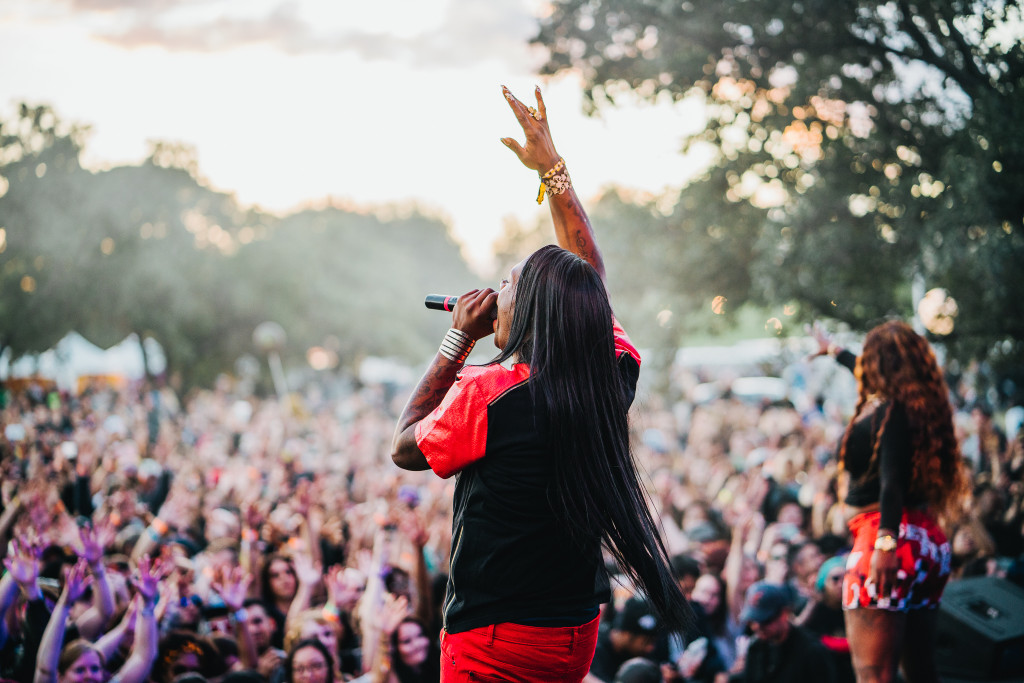