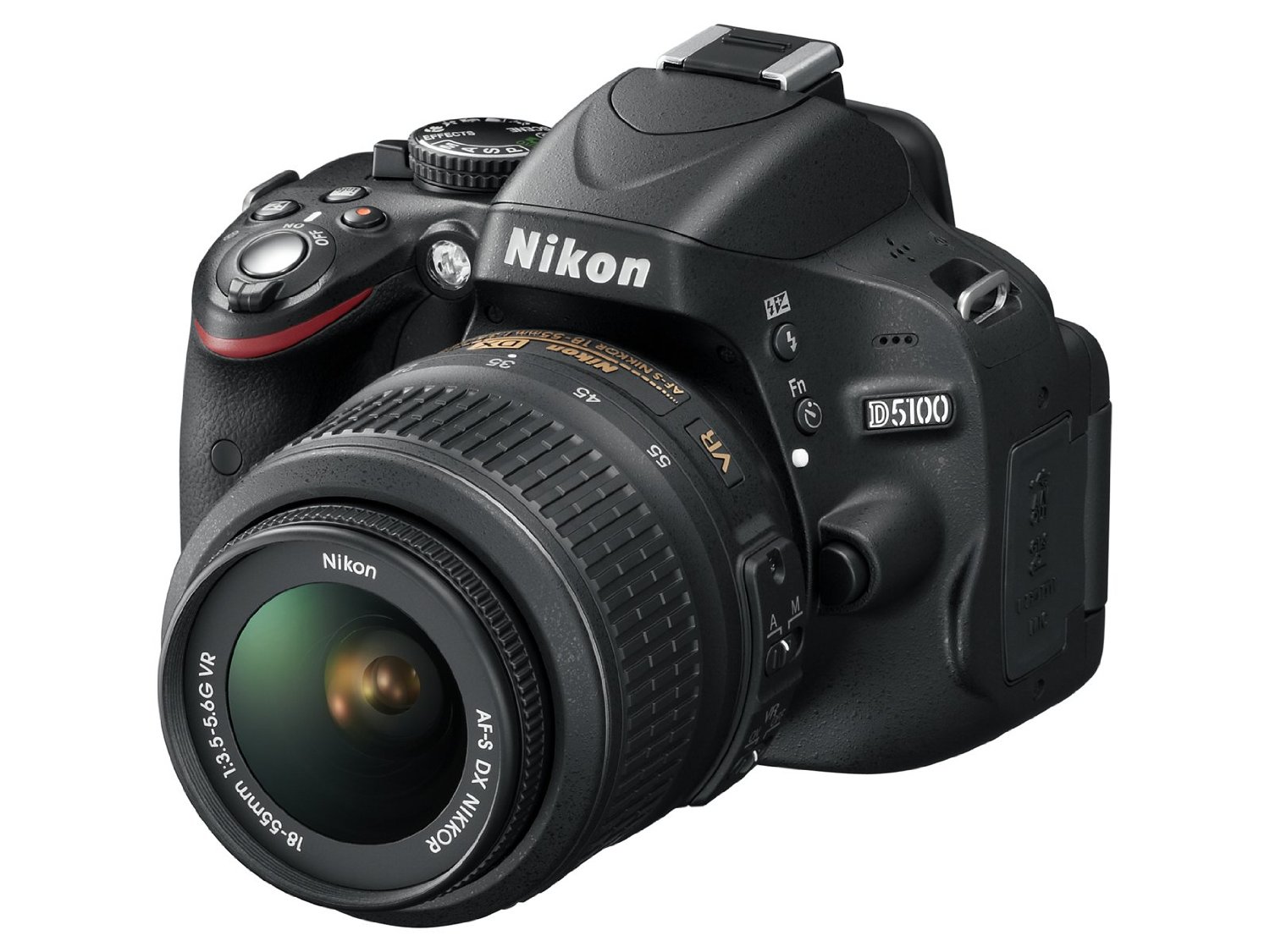 Nikon is continuing its strand of headlines with yet another game changer. Last week, it was all about the highly anticipated Nikon D5 and the D500. Since than, there has been rumors surrounding Nikon’s push into the XQD memory card world. Today, those rumors can be put to rest as Nikon has recently announced its careful introduction to a swap feature that allows customers to decide between a CF model or an XQD-type on the D5. 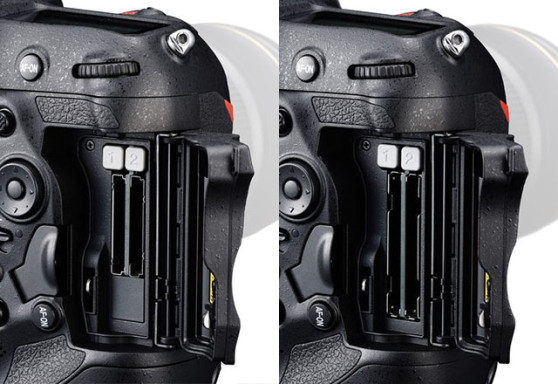 For a fee, this can be done by simply shipping your camera to your local Nikon service center. The opportunity to switch from CF to XQD can happen at anytime, so there’s no need to worry if you decide a couple weeks later than you aren’t satisfied with the version that you originally chose. The exact price of the fee you’ll have to pay is still unknown but still, this is an interesting step moving forward in the constantly evolving digital world.

Head over to page 15 on Nikon’s brochure for more info.