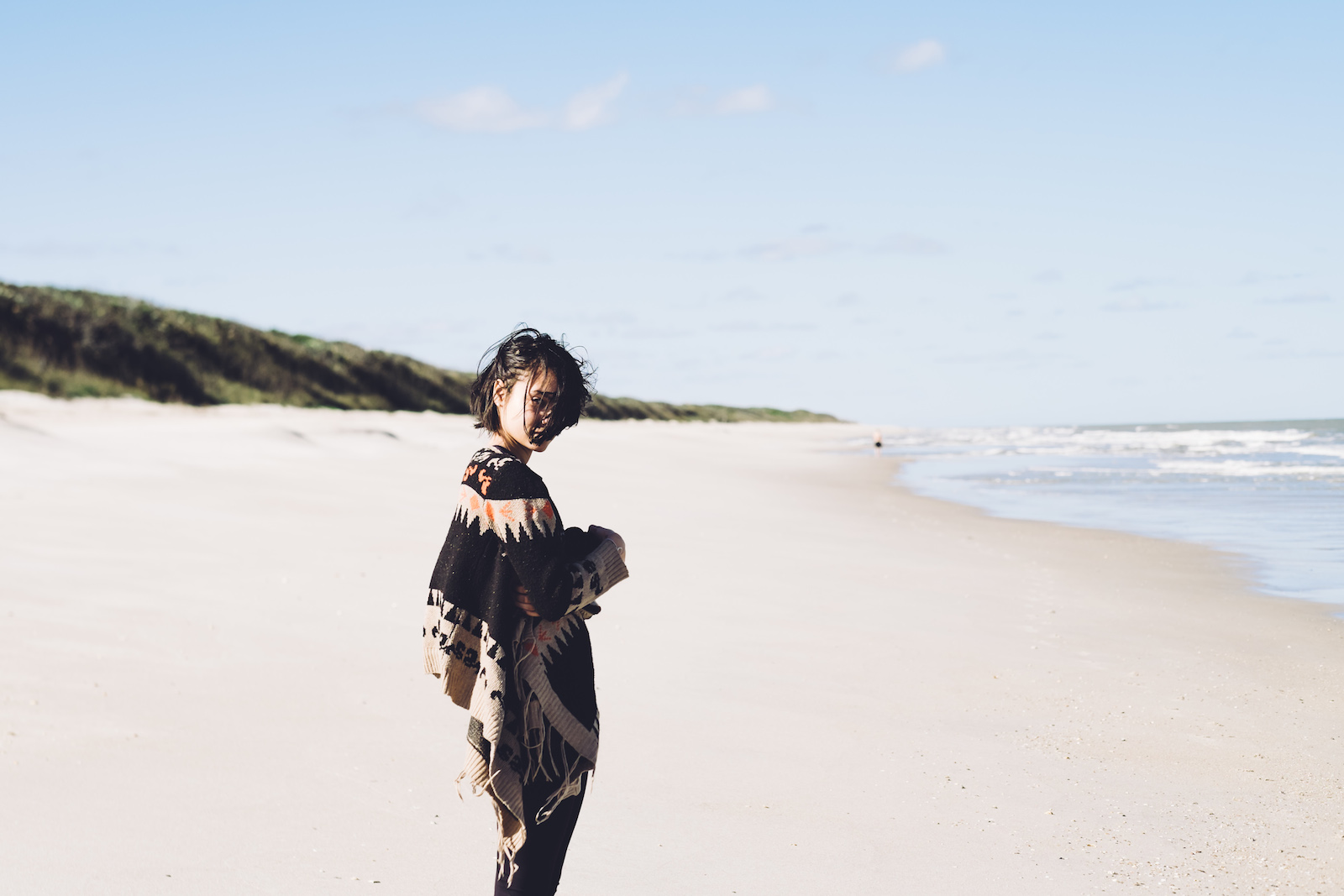 Aaron Coury is a professional photographer based out of Atlanta, Georgia. Together with his wife Cleo, their dog Dexter Dudley, and his trusty FUJIFILM X-T1, Aaron and his muses create the time and energy to go on as many road trips as they can. 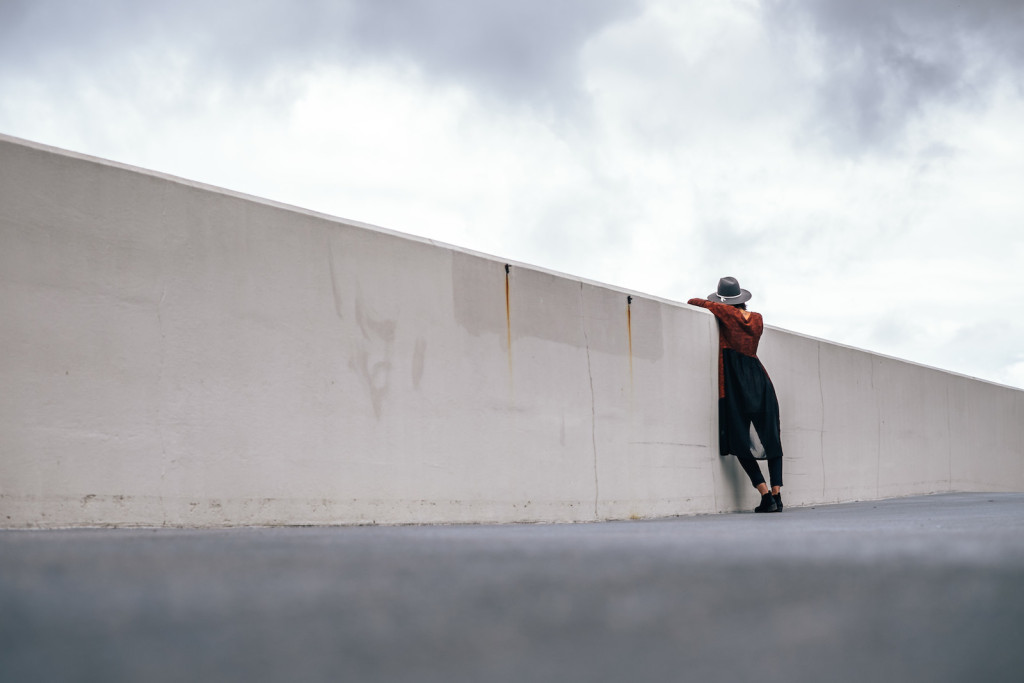 Aaron’s passion for photography began as an obsession for capturing nature, with his eye drawn towards beautiful landscapes. But as his photography and style evolved over the years, he’s fallen deeper in love with portraiture. 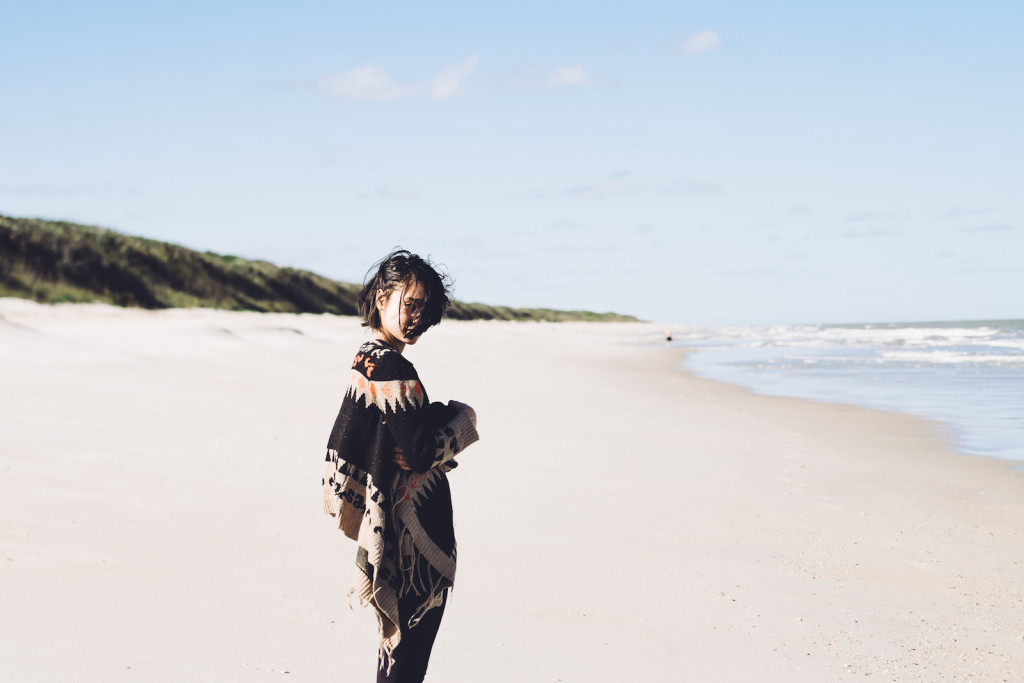 Most recently, Aaron and Cleo loaded up their car with X-Series gear and dog treats and spontaneously drove to a secluded beach in Savannah, Georgia—a spur of the moment decision that yielded breathtaking imagery. 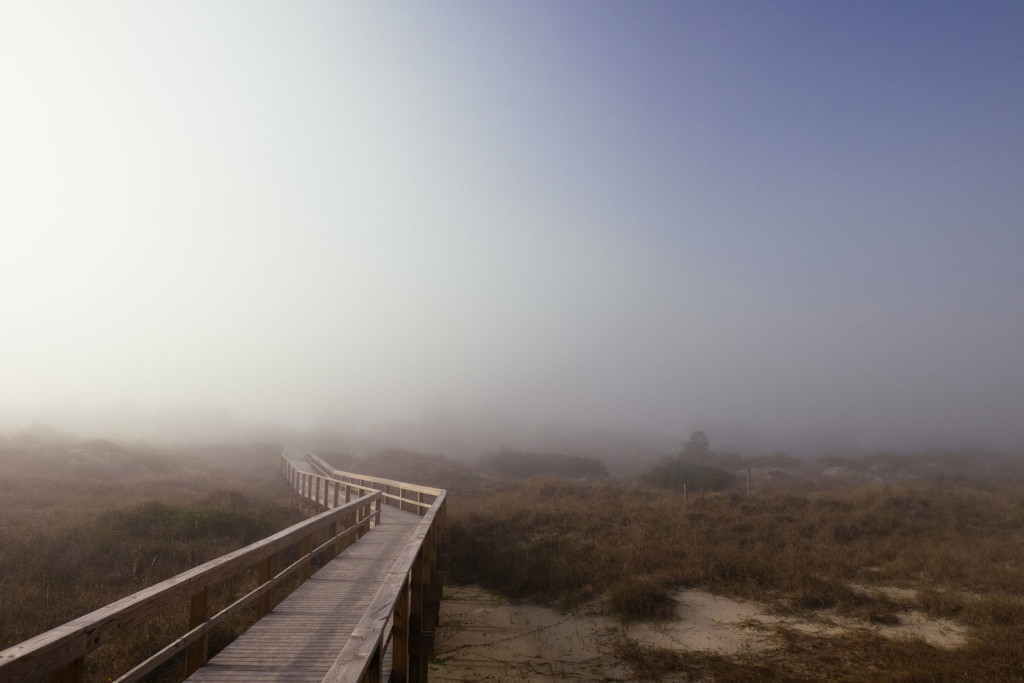 As they headed towards the beach, the trio was embraced by a dense fog over Savannah. Before Aaron’s feet hit the sand, he looked back towards the diffused light from the sky and was compelled to capture the moment with his X-T1. The midday diffusion became a makeshift softbox when Cleo jumped into the shot, fusing portraiture and landscape with a sublime blend. 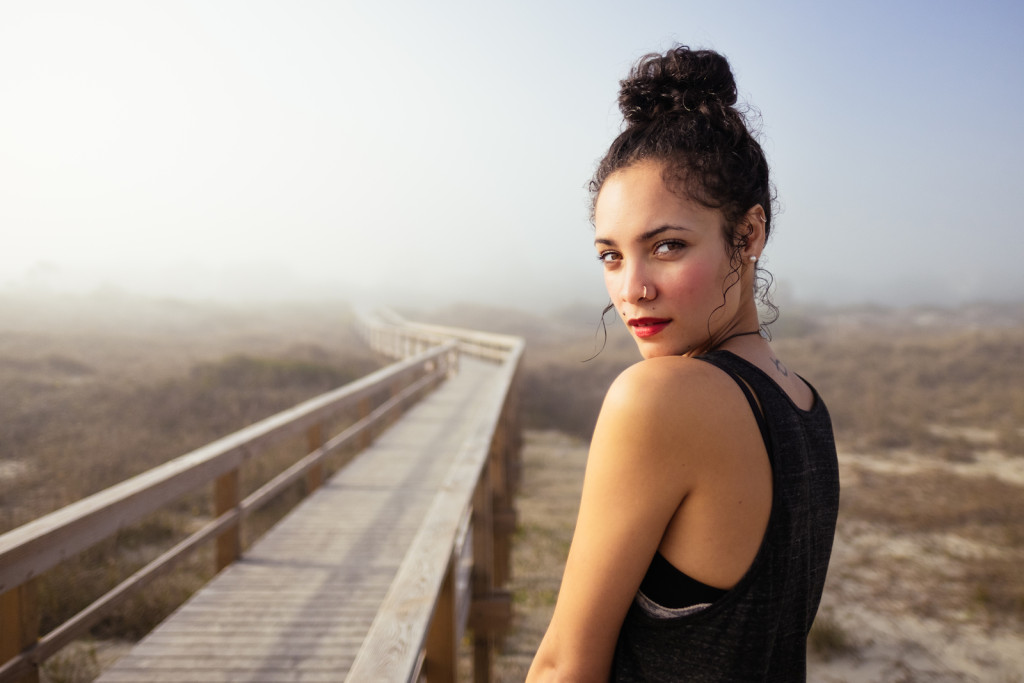 Later in the day, Aaron and his crew found explored the winding trails and unique natural wonders of Skidaway Island State Park. This was another chance to marry the scene with the muse, as Cleo nonchalantly posed against a captivating backdrop. Drawn to the exposed roots and sprawling branches, Aaron used them as leading lines for the portrait, giving equal importance to his subject and environment. 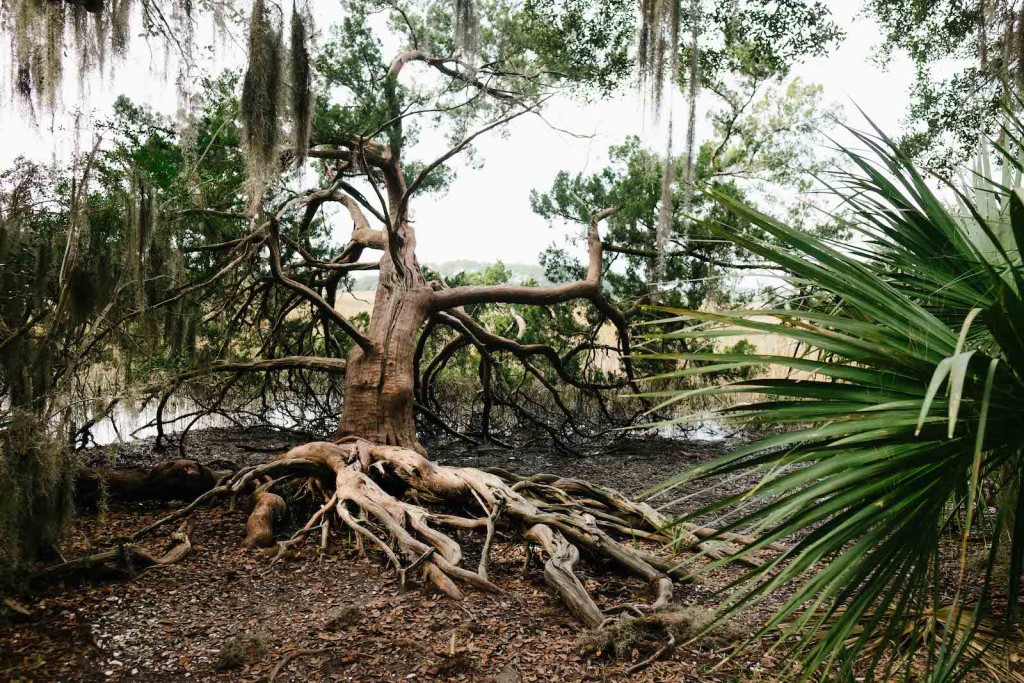 While some are drawn to simple landscapes and others lean more towards portraiture, Aaron is convinced that the synergy of simple scenes and beautiful human expressions can produce magical moments that neither could accomplish alone. 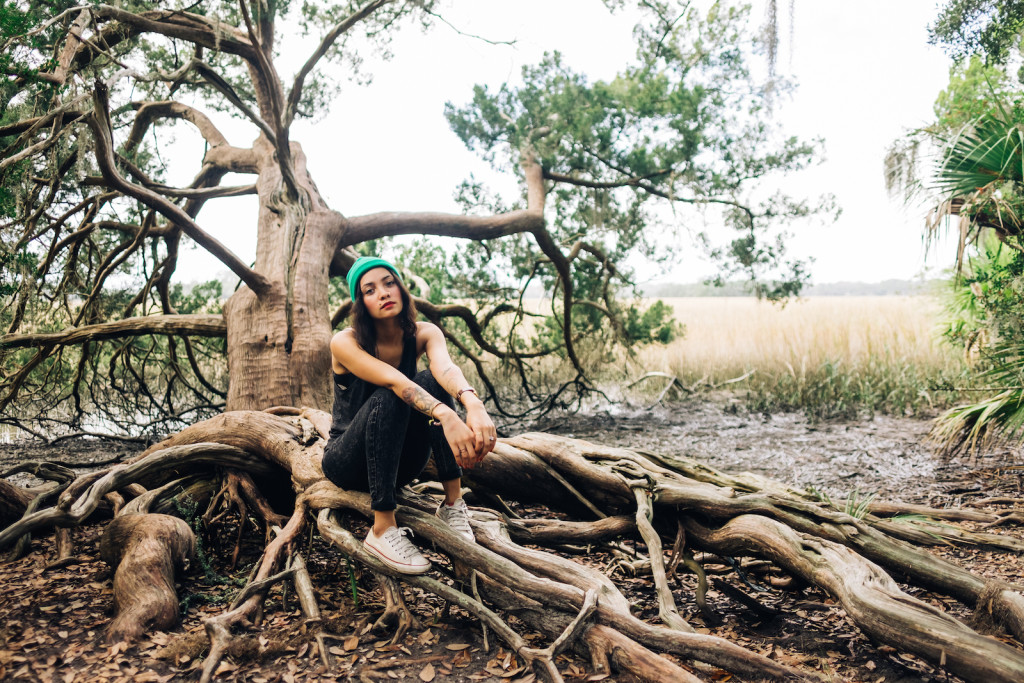 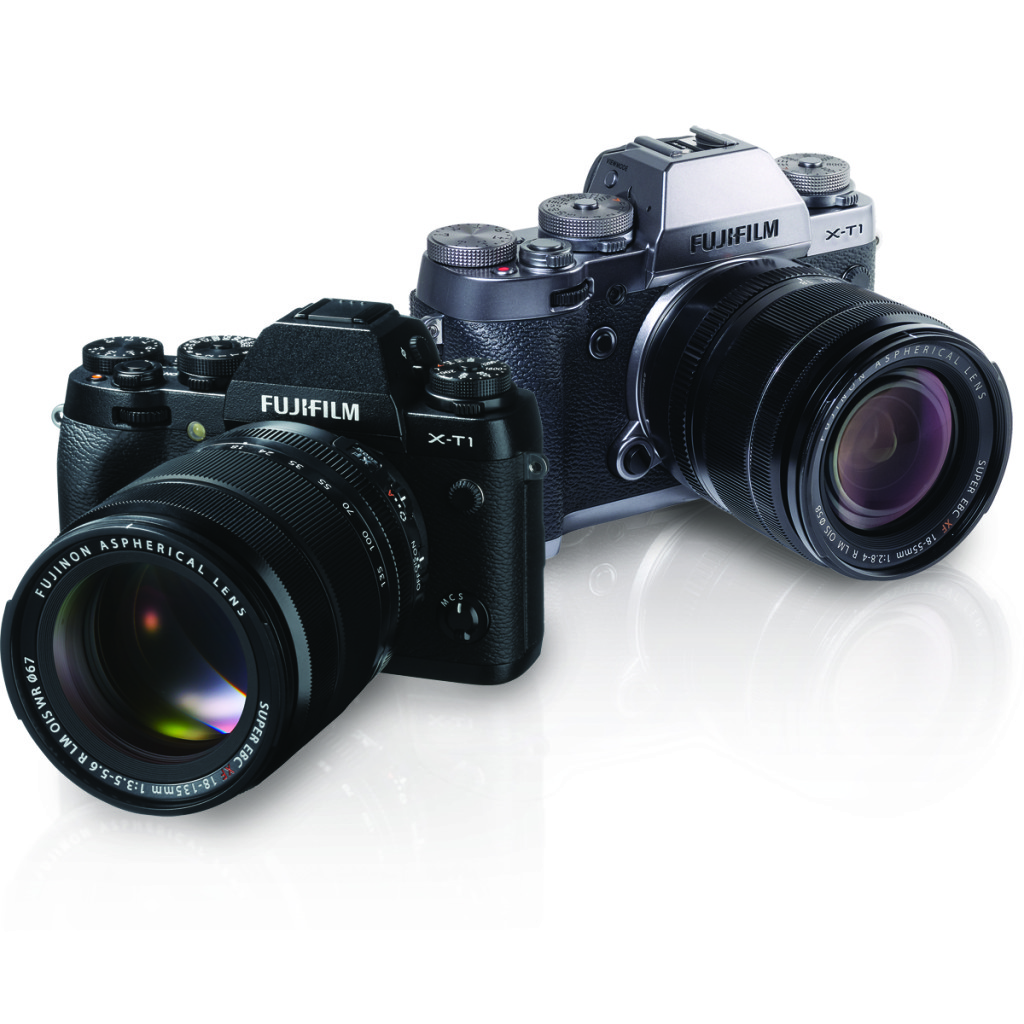