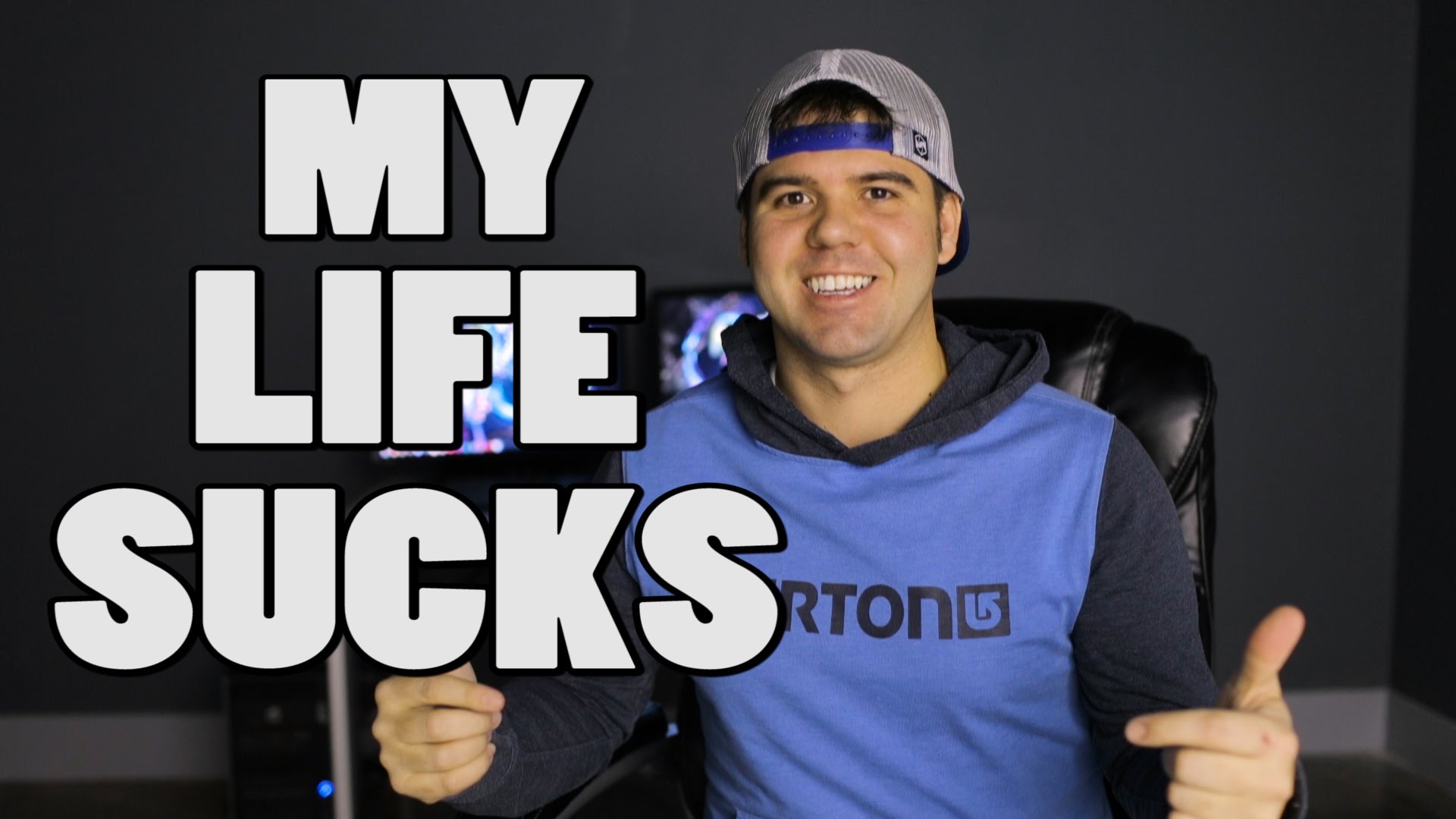 YouTube has been up to this point considered the best place for content creators to build a following, show their work and most importantly, get paid. But in the last 24 hours I’ve seen several stories rise that all point to a problem I have had with the social media giant: copyright infringement claims. It’s one thing if the claims felt legitimate or fair, but it seems that it is increasingly challenging to fight claims and even if you do win, so much time has elapsed since the fight started that anything you would have gained from the video is already lost.

Yesterday I stumbled across this video from a YouTuber and Streamer W92Baj. Warning, this is a very challenging video to watch if you’re not prepared to dump in the time to hear him out.

I will summarize for you:

The ridiculous situation is that Baj had prepared a video for publication, but it had been held by two different entities, both of whom were claiming copyright infringement on background music (the same background music in overlapping time areas). You can see in the screenshot above that both “STIM CS” and “Multiple Claimants” (which is a group of claimants, not just one entity) were claiming that the music heard halfway through his video was theirs. The thing is, regardless of what the music is at this point, how is this possible? How could two distinct entities that are unrelated claim that the same area of the video was their song?

Here’s the funny part: the music is clearly, clearly, Moonlight Sonata by Beethoven. Also, it’s the nat-sound from the video game. These claims are 100% illegitimate.

But that doesn’t stop the claimants from basically freezing the video before it even gets published. The fastest these claims generally get fixed is 30 days. 30 days! That’s an eternity in the internet world, and by that point even if the claimant was full of shit, they basically win because it took so long and the video is no longer relevant.

What makes the problem worse is that any recourse a YouTuber has is incredibly limited. In this case, Baj had to select from a multiple-choice page that didn’t really have an answer that was specific to his situation.

In another case, there is no recourse at all: Devin SuperTramp’s latest video.

Though I do recommend you read his entire blog yourself, I’ll try and give a quick summation. Devin uploaded a video he and his team titled “People Are Awesome 2015 – ULTIMATE DevinSuperTramp Edition in 4K.” It started out great, getting more likes, views and shares than any other video they had ever uploaded. Unfortunately, the next day Devin was greeted with a notification that his video had been removed.

No recourse. No warning. Just deleted. Why? Because someone issued a copyright complaint over the use of words in his title: “People Are Awesome” which is apparently owned by Junkin, who manages a bunch of terrible Youtube Channels that just rehash other people’s content. Devin tried to reason with their legal team, asking if they could use the word “Amazing” instead of “Awesome,” but they were denied.

So they uploaded it later under a totally different title, but by then it was too late.

The thing is, without his media group and publicity team, Devin would not have been given any clarity on the what or why of the video’s original removal. You see, it didn’t say anything in the deleted area of his channel as to why it was gone, only that it was a claim against it and he could just deal with it. It took a lot of work to get as far as knowing what he was being accused of, and he lost his claims later anyhow.

Nearly this same thing happened to me two years ago. Only I don’t have a group of people to help me figure out what happened, I simply had to deal with it and not really knowing what I was being accused of.

I uploaded a video to YouTube that showed a friend of mine flying in the back of an F-16. The video exploded, went viral, and was shared millions of times. Only I can’t really prove that, because a few days in, YouTube deleted the video under bizarre pretenses and gave me no way to defend myself. You can read that whole story here. I had not monetized the video, had written permission for everything and everyone in it, and had officially licensed the music. What’s still hilarious is that YouTube actually shared the video with their fans, and that Facebook post is still live, to this day, but leads to a broken video link.

So here’s the meat of this: YouTube’s copyright infringement system is horribly one sided and broken. Content creators, the people YouTube depends on to exist, are being harangued by infringement claims, many of them dubious and some flat-out false. YouTube gives creators no real way to fight claims, prove innocence or even get all the information they need to mount a serious defense. Most of the time claimants will just demand the monetization from a video (which is like them simply taking your pay check from you), and others will just have your video downright taken off the site. In both cases, creators are basically left in the dark and with few options and the YouTube team seems to care very little, as the options for fighting back have not changed in two years.

Baj is going to turn his back on YouTube, not abruptly but slowly, in favor of streaming. Twitch is growing rapidly, and YouTube’s failed acquisition of the platform is likely to haunt them further if they fail to address this major problem in their system. Streaming seems to be the future, and that certainly won’t be hindered by this ludicrous problem YouTubers currently face.