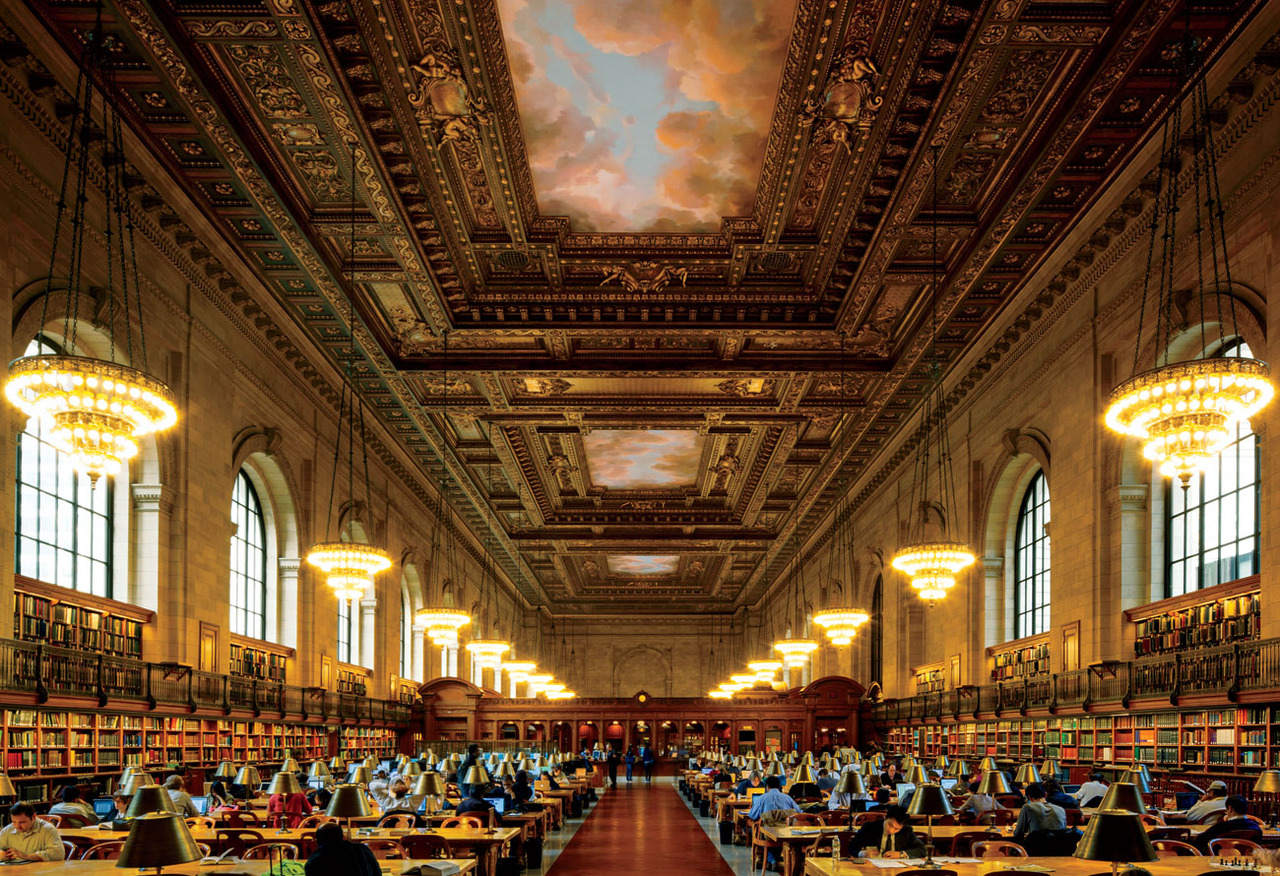 Over 180,000 images have been released by The New York Public Library for the public’s use and viewing pleasure. This is sort of a big deal since it now gives users a chance to grab a sneak peek at the past using a visualization tool that makes browsing through the catalogue an absolute breeze. The images released are not only of photos but also include manuscripts, poetry stemming from the 11th century, music sheets, postcards and much more at a high-resolution quality. 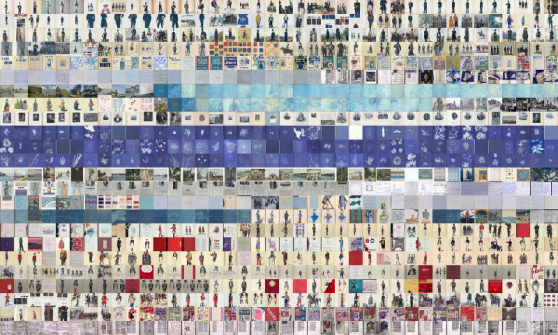 The exciting part about this is that you also have the option of downloading any of the photos you find interesting at any resolution you desire. If this sounds too good to be true, then take Shana Kimball’s, Manager of Public Programs, word for it.

“No permission required, no hoops to jump through: just go forth and reuse!”

The NYPL has also released a game called “mansion building”, which allows you to view past building floor plans as you continue to tour through it. Along with that comes the “Street View, Than and Now” feature that compares photos of how 5th Avenue looked in 1911 with how it currently looks today. It doesn’t stop there. The NYPL has also launched The Green Book, which is a travel guide into the 20th century that “lists hotels, restaurants, bars, gas stations, etc. where black travelers would be welcome.” Now who said history was boring? 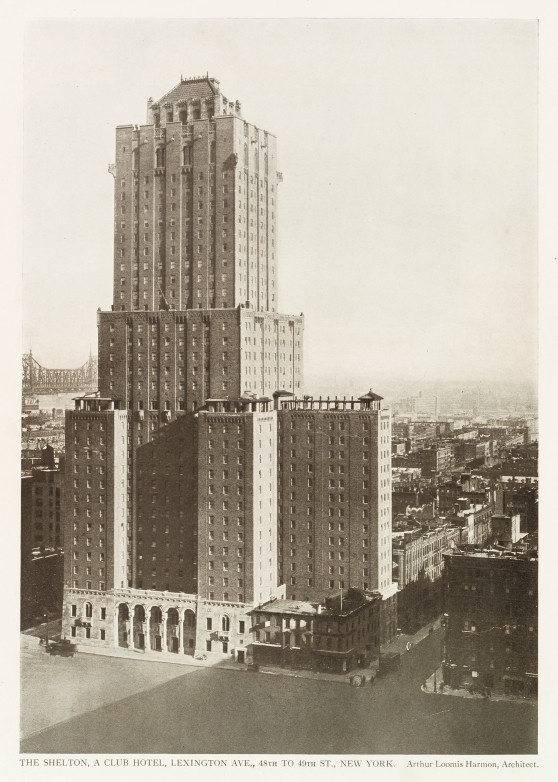