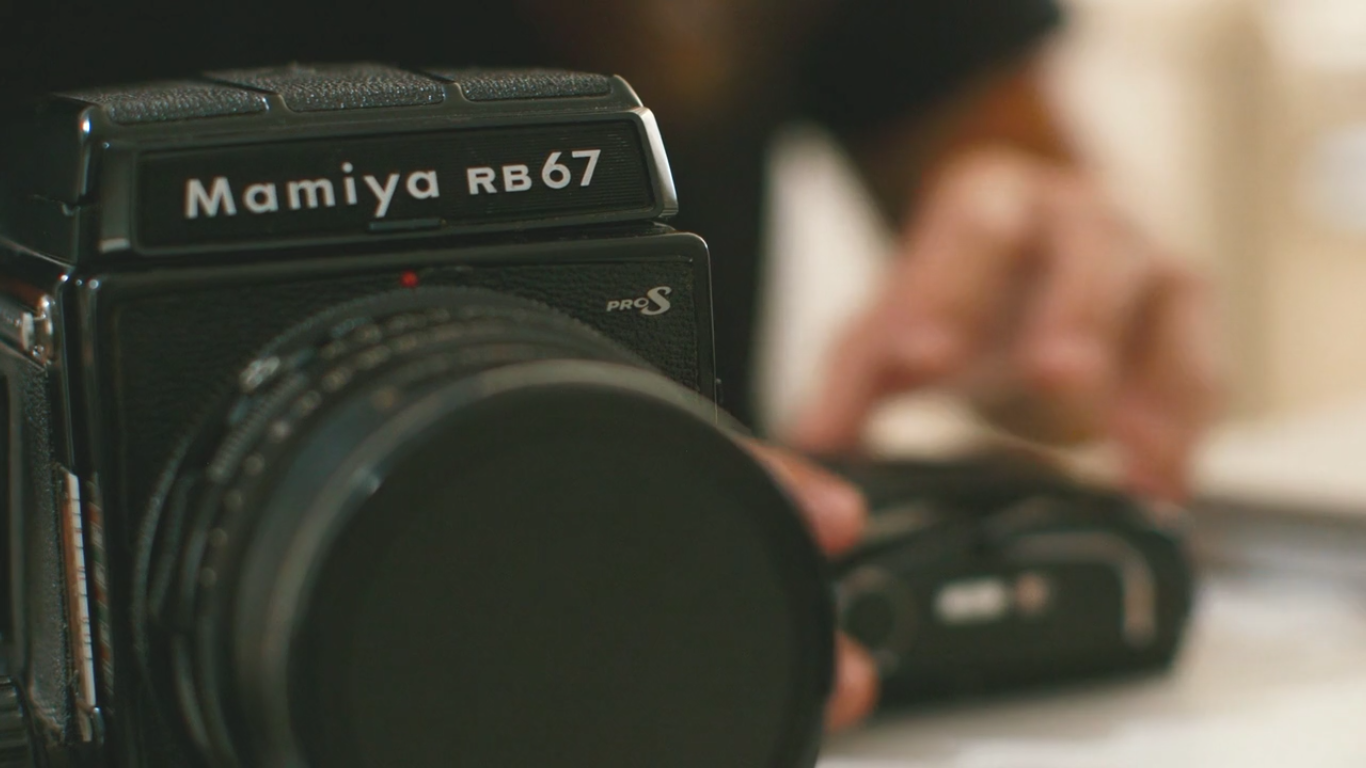 Analog, a video series on Vimeo, takes a brief look at photographers Brooks Sterling, Julian Martin, Anastasia Petukhova and Matthew Lawless and their love for film photography. The series, created by Matt Mangham, is beautifully shot and manages to tell a deep, vivid story about the appreciation these photographers have for film. Some shoot underwater cameras, others shoot medium format but they all share the same message: “I believe in film.” The series currently has four episodes but is ongoing.

Matthew Lawless lugs around his Mamiya RB67 medium format camera to capture beautiful landscapes of the Southern California coast. “It’s kind of a drag to bring around everywhere. But I’m always blown away by how much detail it captures. I love the feeling of the cameras – the very mechanical [feeling] and the whole interaction.”

Equipped with his point and shoot Leica Minilux, Julian Martin shoots beautiful portraits with a no-nonsense tool. “To have a camera that’s that reliable and that well built is just priceless,” says Martin.

“I think what inspires me to pick up a camera is just life in general.” Brooks Sterling is an action photographer whose main focus is surfing. Equipped with his waterproof Nikonos underwater film camera, Sterling captures beautiful photos of surfers riding waves along the California shore.

“Some people go shopping, I go shooting film.” A Hasselblad by her side, Anastasia Petukhova not only shoots film, she has a webstore dedicated to handmade pins, patches and stickers related to film photography.