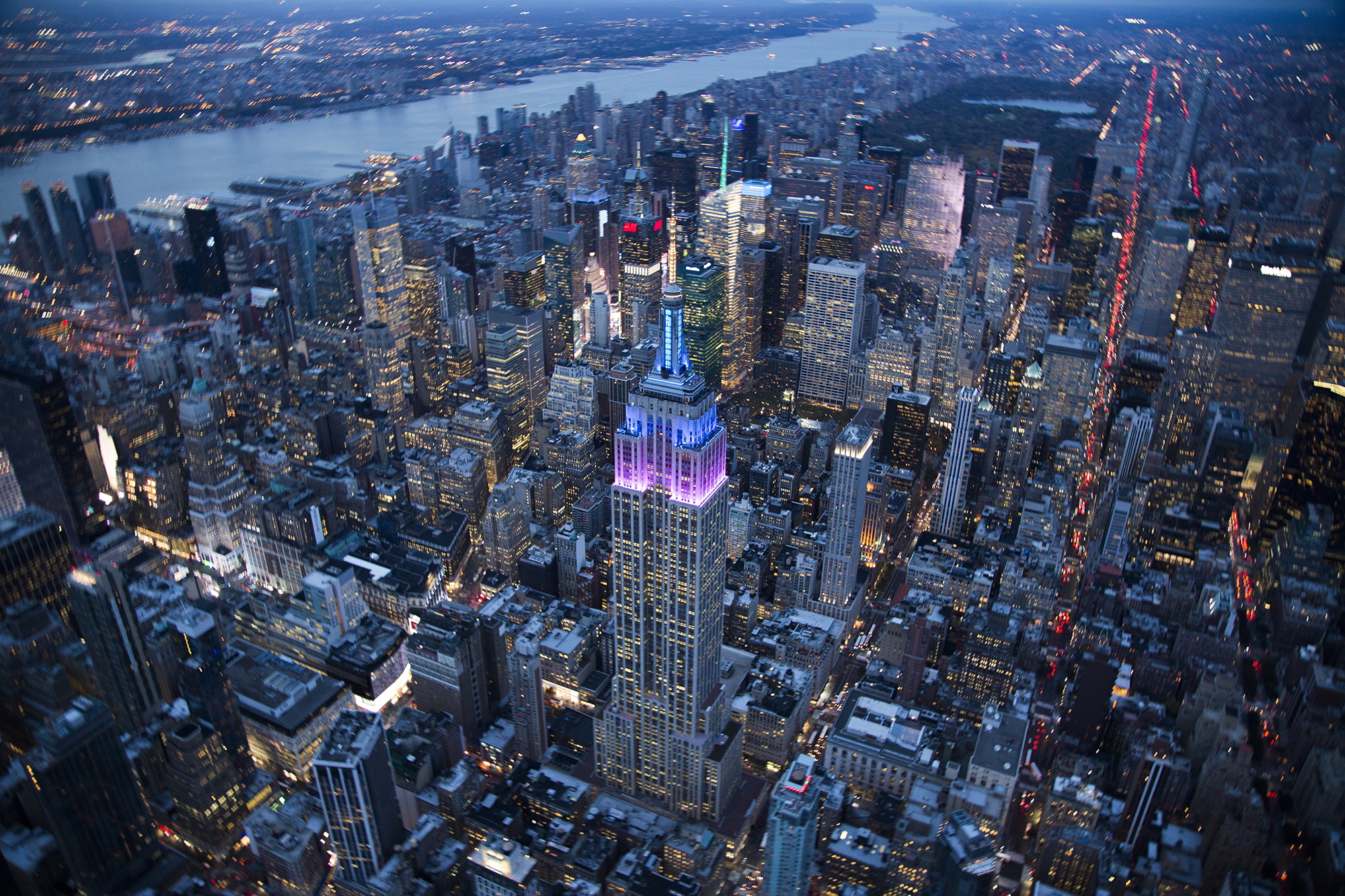 In the ever growing list of high-profile landmarks that seem to be a target for drone disasters, New York’s Empire State Building can now join the club.

It’s being reported that last night (February 4) Sean Nivin Riddle was flying a drone in New York city, attempting to take pictures of the Empire State Building. The drone crashed into the side, and fell onto a landing around the 35th floor. The New York Post wrote last night that after the drone crashed, Riddle went inside the building to try and retrieve it. While waiting for security to figure how to handle matters, this appeared on Riddle’s Twitter account:

Shortly after this posted, it would seem that the police were called, and Riddle was eventually charged with criminal mischief and reckless endangerment. Police noted that no one was injured and no property was damaged.

ResourceMag spoke with Chris Bates, an expert on all things related to drones as he is the Managing Director of Skyhook. Here’s what he had to say:

The subject of drones is growing ever larger in the public conscience. Consequently the knowledge of the laws relating to their safe and responsible operation should be known by anyone using them – whether professionally or as a hobby. Drones are not infallible, and a motor failure or other electronic problem could result in the pilot losing control of the aircraft and consequently putting nearby individuals into danger.

No matter what the laws are, there’s no substitute for common sense. With regard to the man who flew his drone into the 40th floor of the Empire State Building yesterday, he clearly had no idea of either.

As someone personally who flies drones myself, excuse me for a moment while I join the collective facepalm. Continued incidents like these will make it harder to fly (professionally or as a hobby) and make it easier for the federal government to come down with strict regulations on this sort of thing. I guess Uncle Ben was right when he said that with great power comes great responsibility.