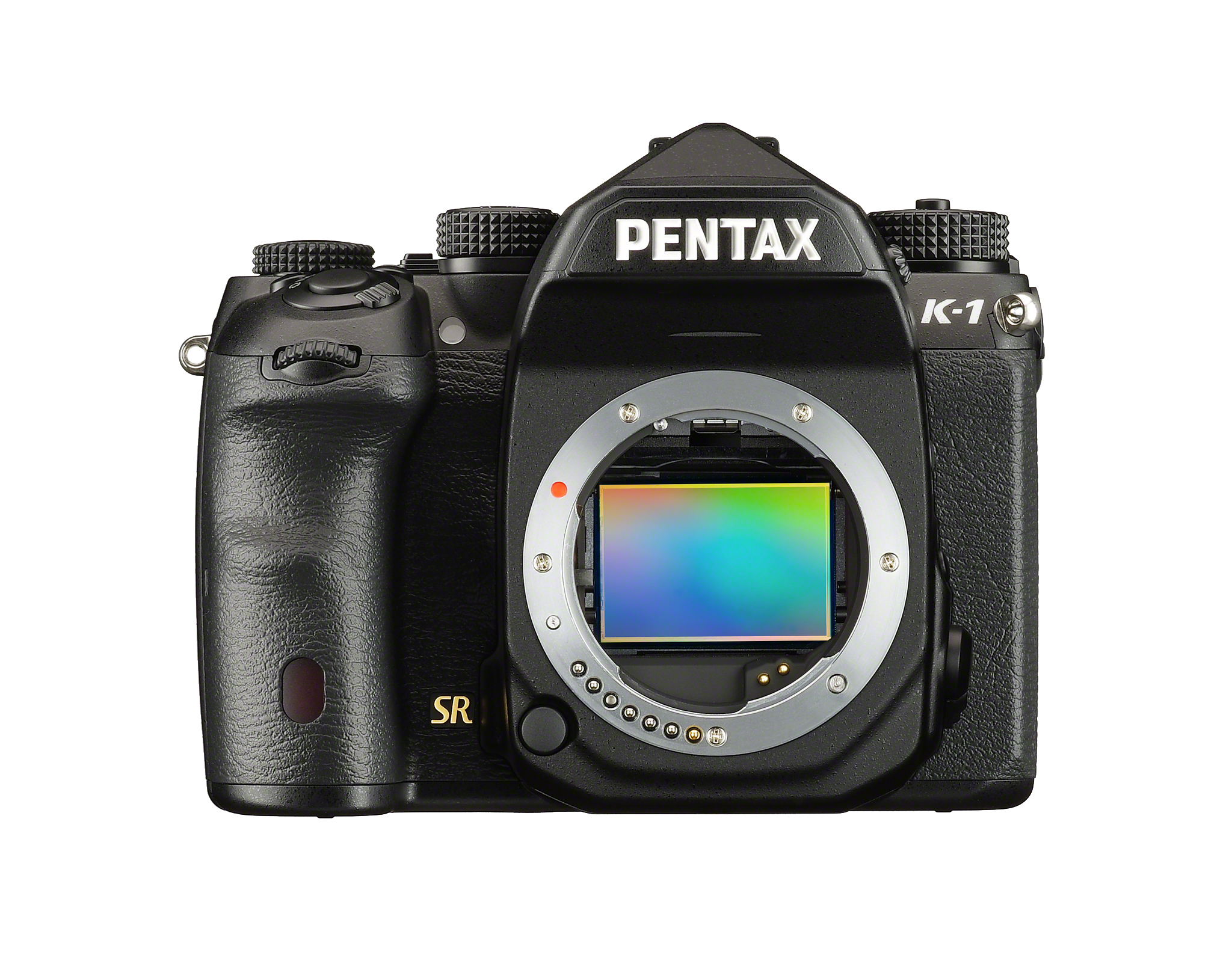 My, there has been quite a build up to this camera, eh? For those paying attention, the mythical full frame Pentax DSLR has been a whisper on the ear for more than a year. Personally, I had been itching to lay hands on this new Pentax hardware since my out-of-body experience with the best camera I’ve ever used, the 645z. The wait is over, as today Pentax announced the full frame K-1 DSLR featuring an AA-filterless CMOS sensor with 36.4 megapixels and 14-bit raw in both Pentax raw format and DNG. I had a very limited time with this bad boy on the streets of San Francisco, but I do have a lot of information to share as well as a few sample photos. 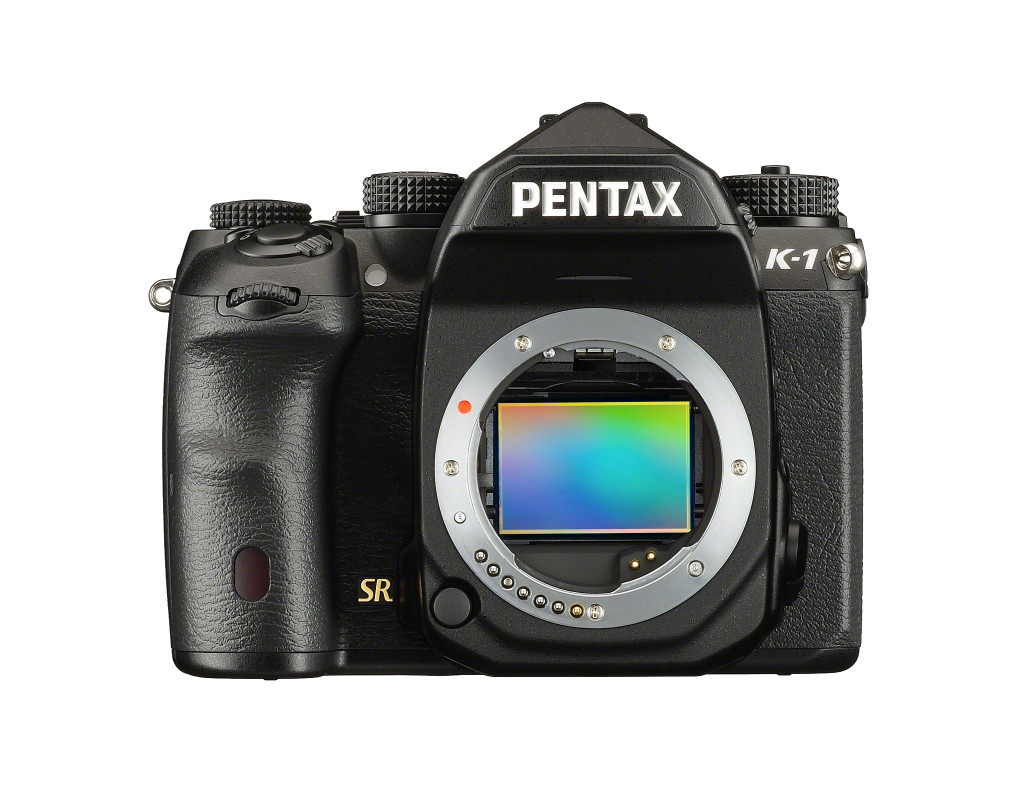 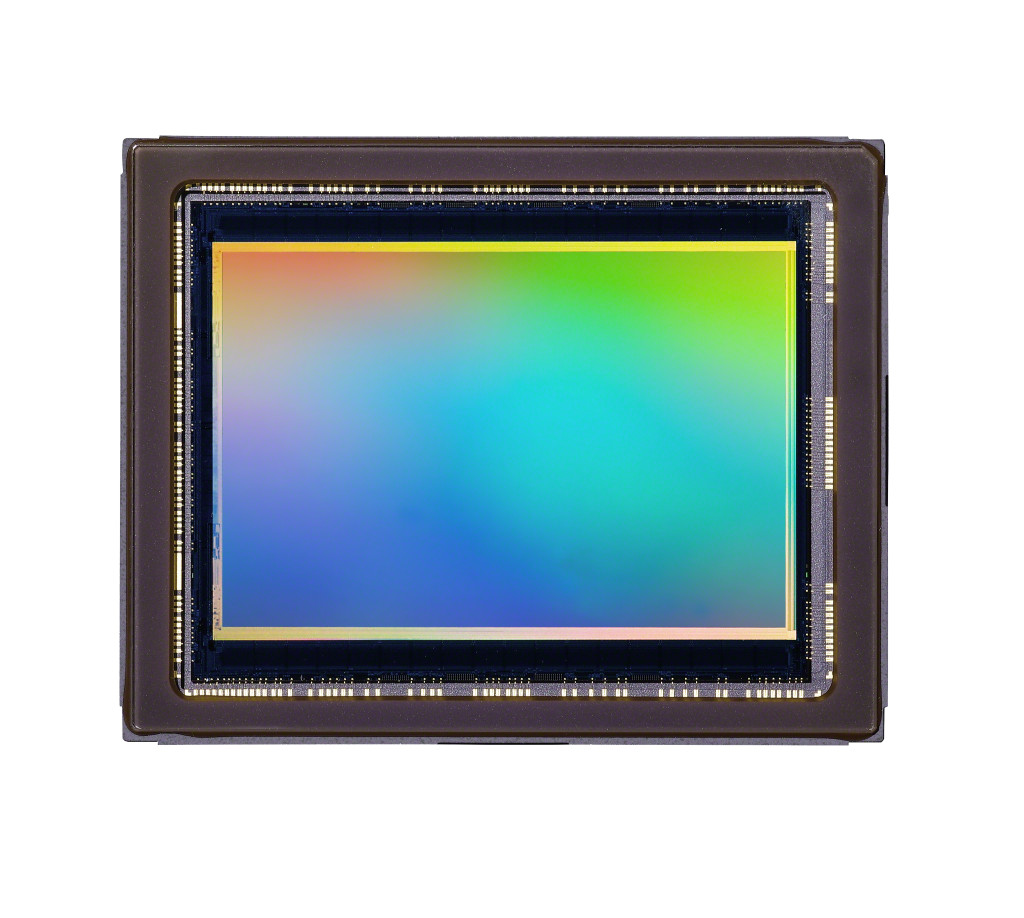 Pentax could have gone for higher megapixels with this sensor, but opted to stick roll with approximately 36.4 effective megapixels because they preferred the quality of images they were achieving over going something higher. As such, the sensor features an AA (anti-aliasing) filterless design that prioritizes image resolution. It is coupled with the new PRIME IV imaging engine, capable of 14-bit RAW-format image recording. The sensor can also shoot up to ISO 204800, so low light is not a problem.

The K-1 features a new-generation SR II five-axis stabilization system, an in-body mechanism that dramatically reduces camera shake. The SR II (Shake Reduction II) five-axis mechanism enables accurate control of the large full-frame image sensor with all compatible PENTAX interchangeable lenses. In addition to camera shake caused by pitch and yaw, it effectively compensates for camera shake caused by horizontal and vertical shift, as well as camera shake caused by roll, which is difficult to deal with by lens-installed shake reduction mechanisms. Even when taking a panning shot, this system automatically detects the direction of the camera’s movement, and efficiently controls the SR unit to always produce the best image possible. Based on the images I shot while wandering the Embarcadero in San Francisco, I was expecting many of them to be out of focus due to the nature of how I was shooting. I was wrong. Every shot I fired is crisp and sharp, which says a lot about the stabilization here. 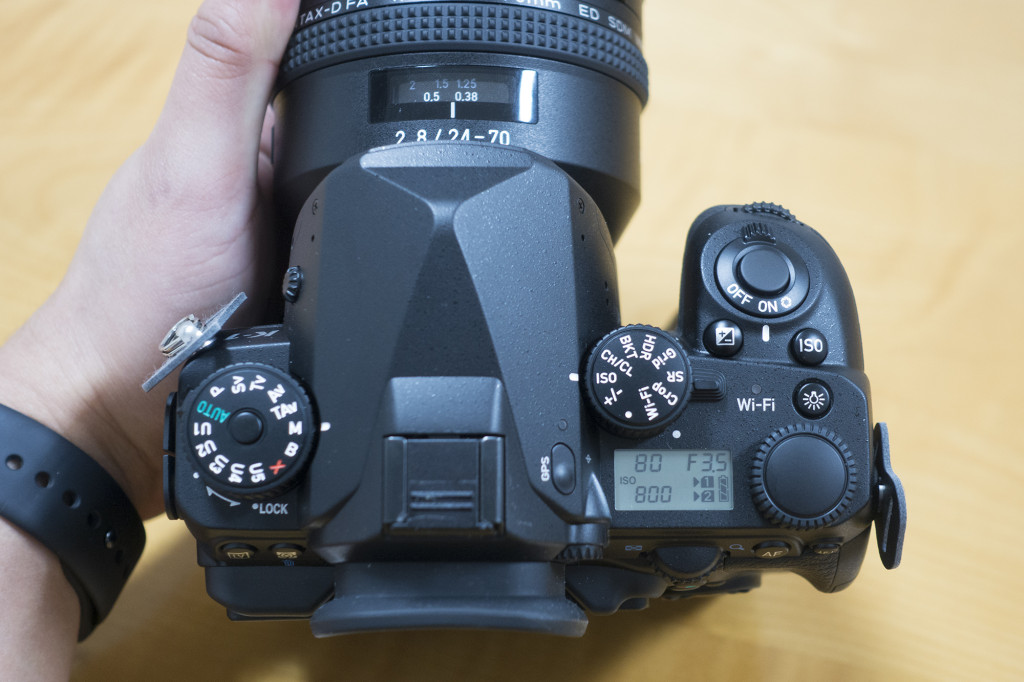 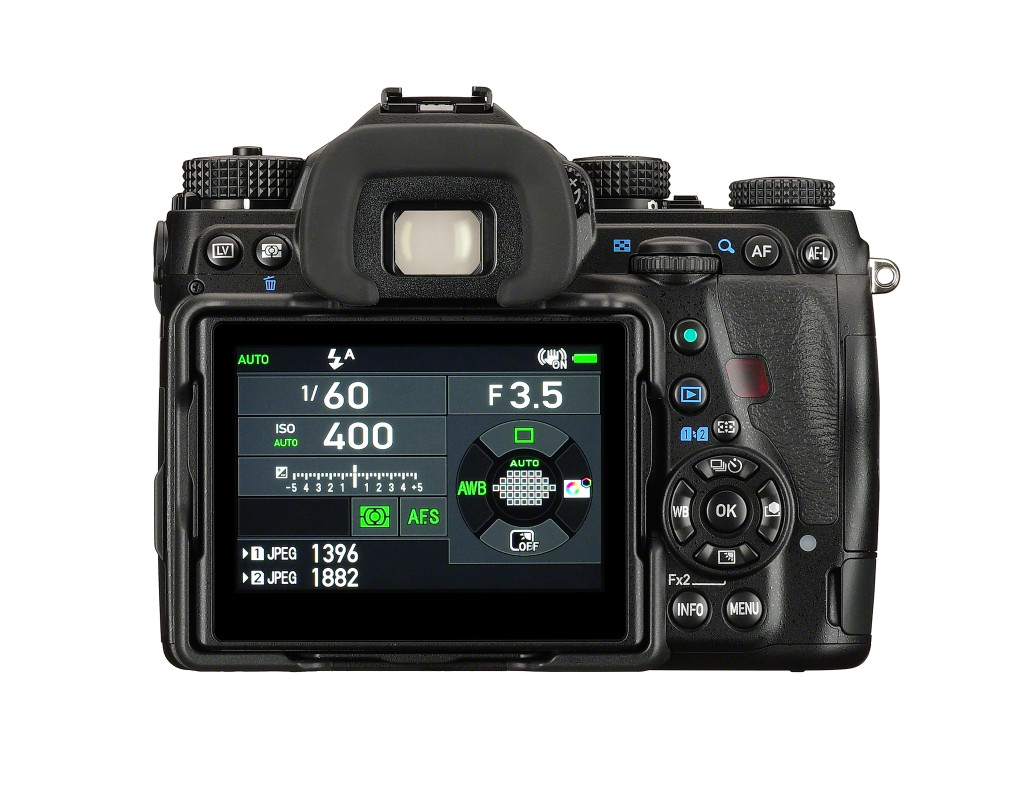 A particularly interesting new feature of this camera is what Pentax is calling the “Pixel Shift Resolution System,” which uses the latest super-resolution technology and captures four images of the same scene by shifting the image sensor by a single pixel for each image and then synthesizing them into a single composite image. Compared to the conventional Bayer system, in which each pixel has only a single color data unit, this innovative system obtains all color data in each pixel. 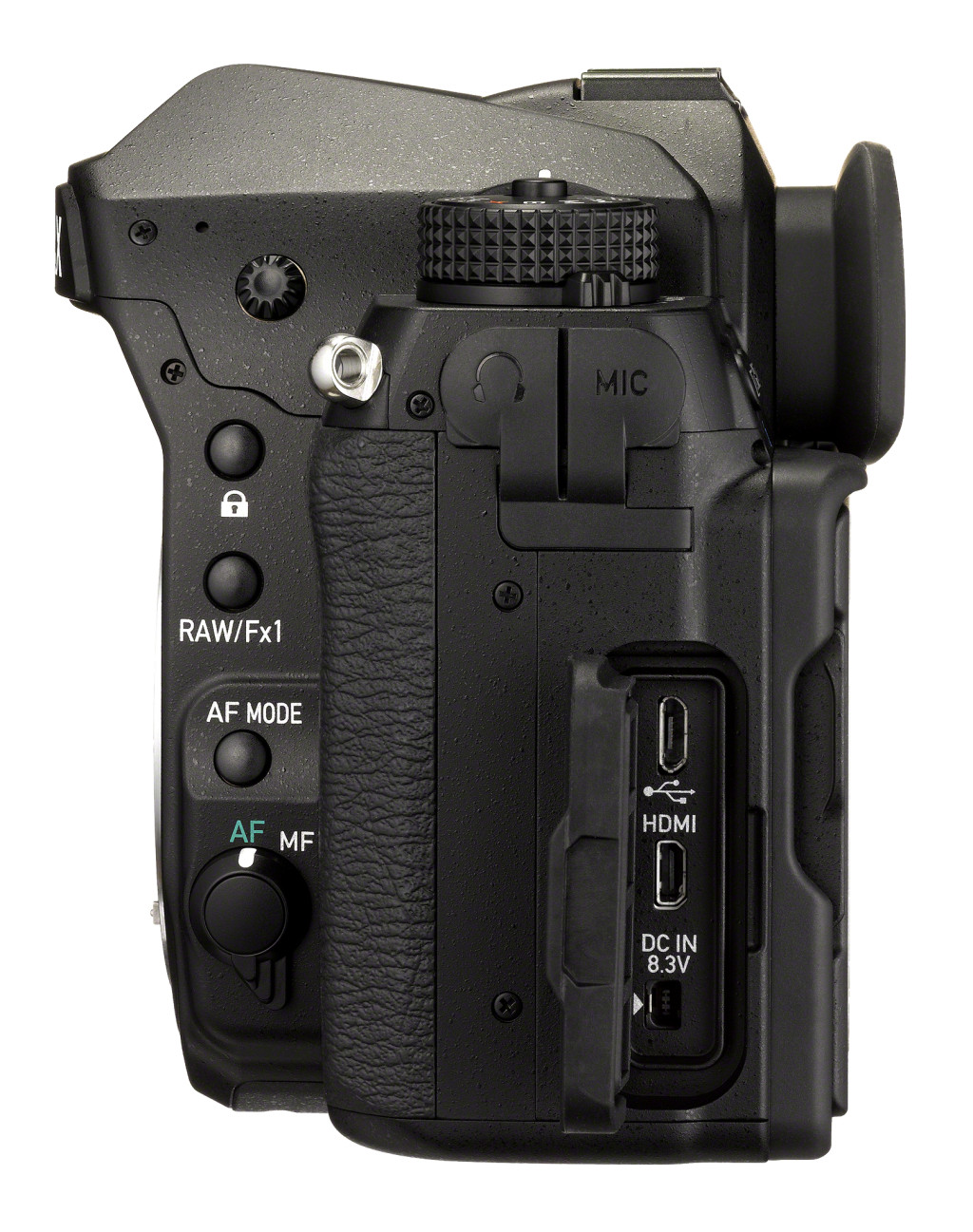 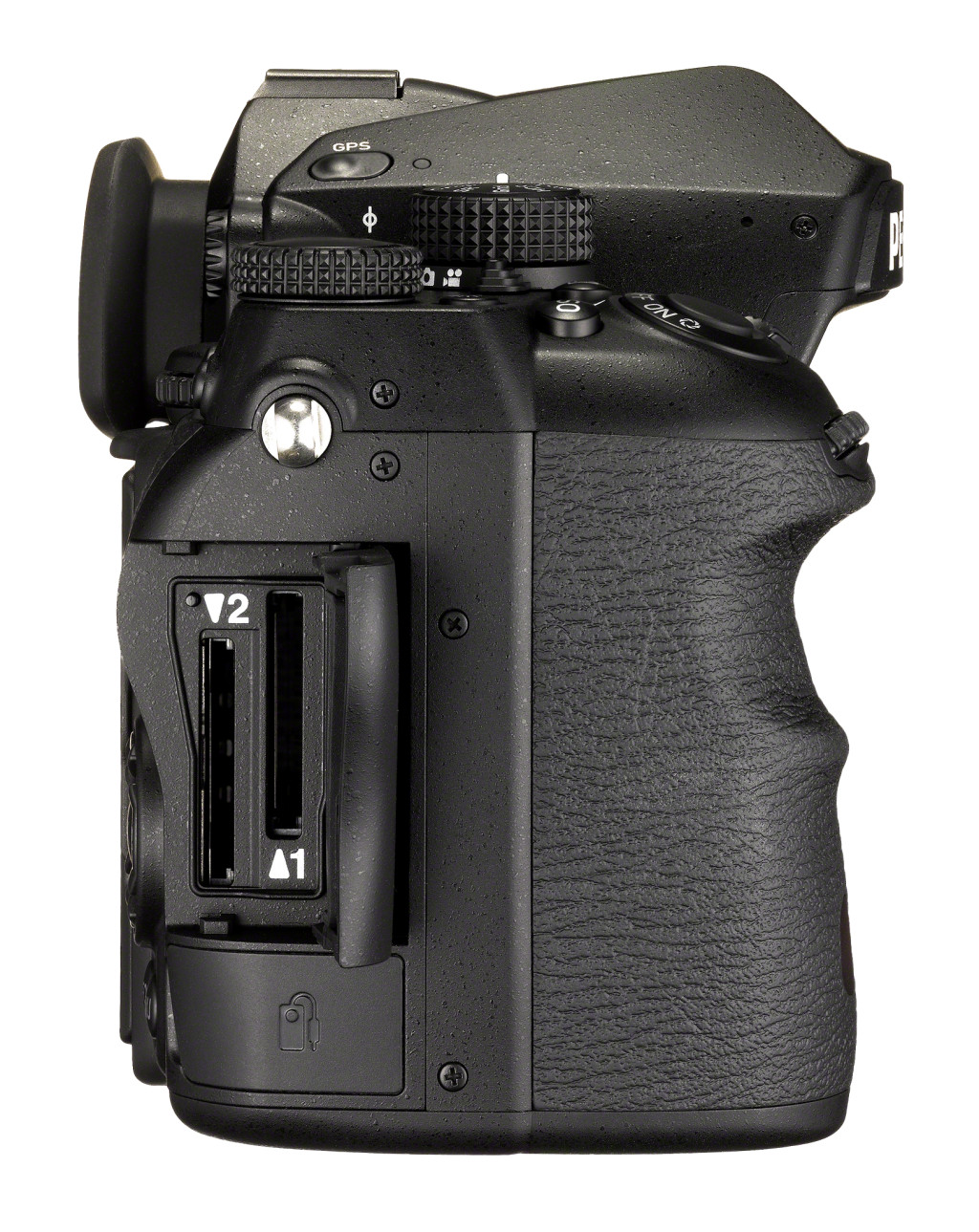 Astrophotographers are going to like this one: the K-1 is capable of adjusting its sensor’s position during shooting, which means it not only can be used to level out a frame when a tripod isn’t cutting it, but more importantly it can track stars using GPS and star maps to allow for longer exposures without star trails. I can’t wait to test out this feature, and Pentax is going to provide a time and place to do so in the near future, so hold tight for that.

This is not what I could classify as a “light” camera body, but you get a heck of a lot because of it. It’s tough, built of magnesium alloy with the inclusion of 87 sealing parts in the body. The K-1 also boasts a dustproof, weather-resistant and cold-resistant construction. You can take this camera and shoot with it virtually anywhere without fear of destroying it.

Perhaps you noticed this crazy new design for a rear LCD: 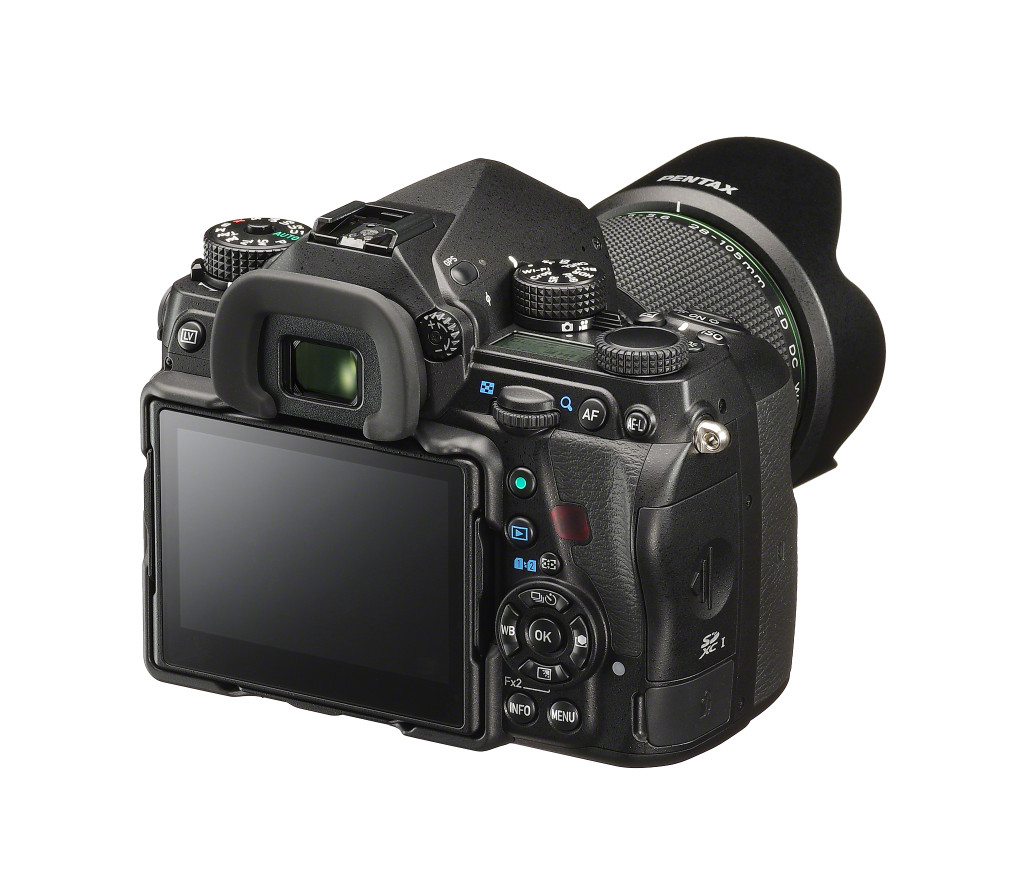 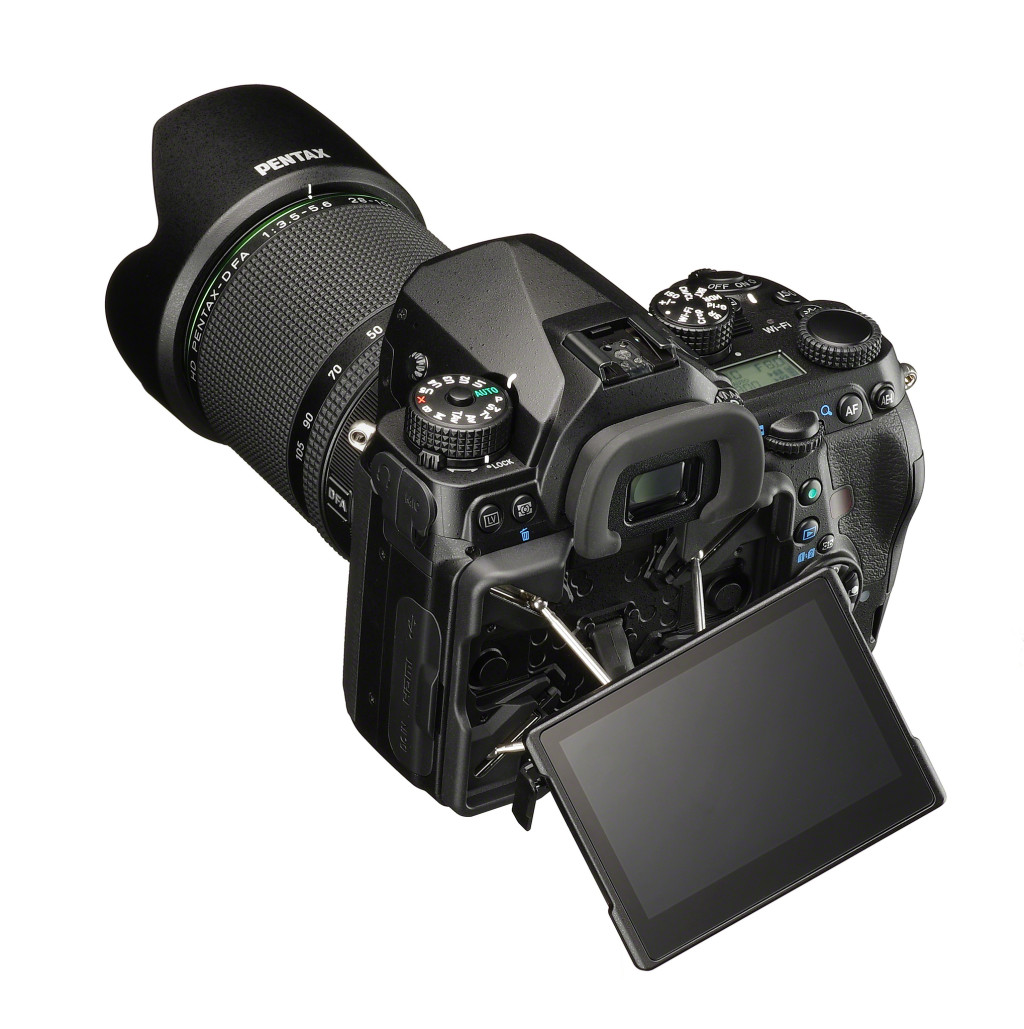 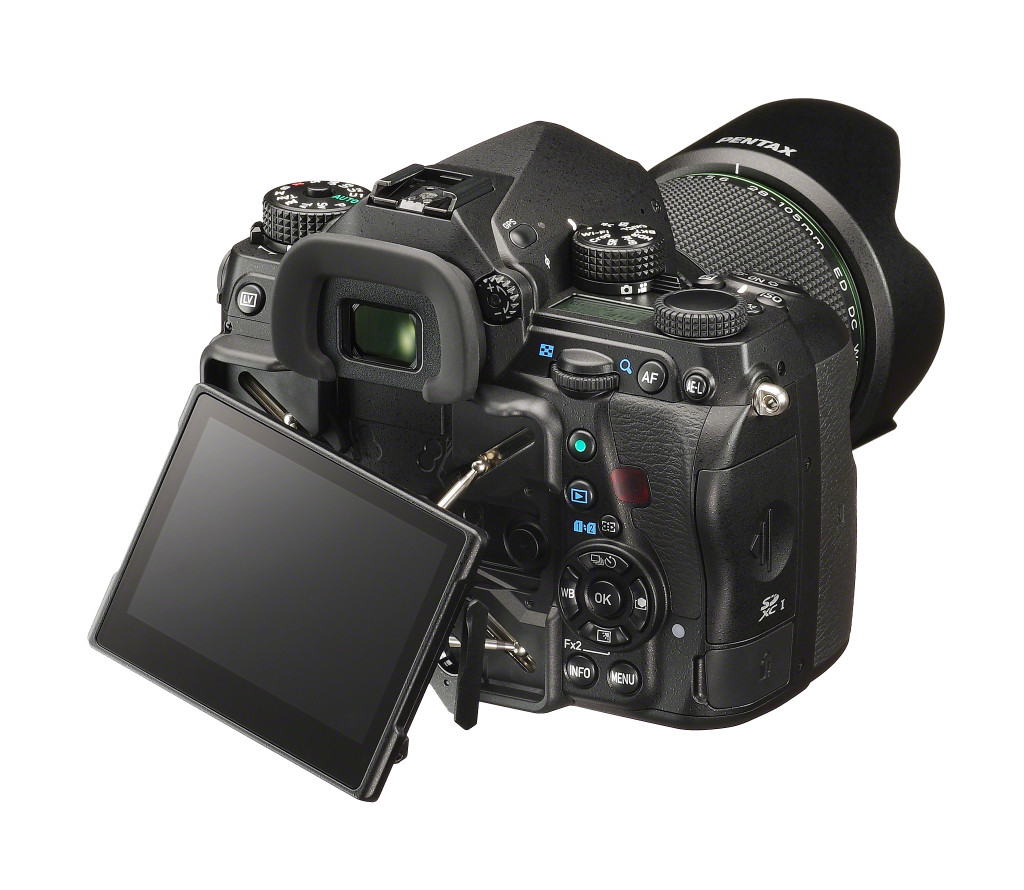 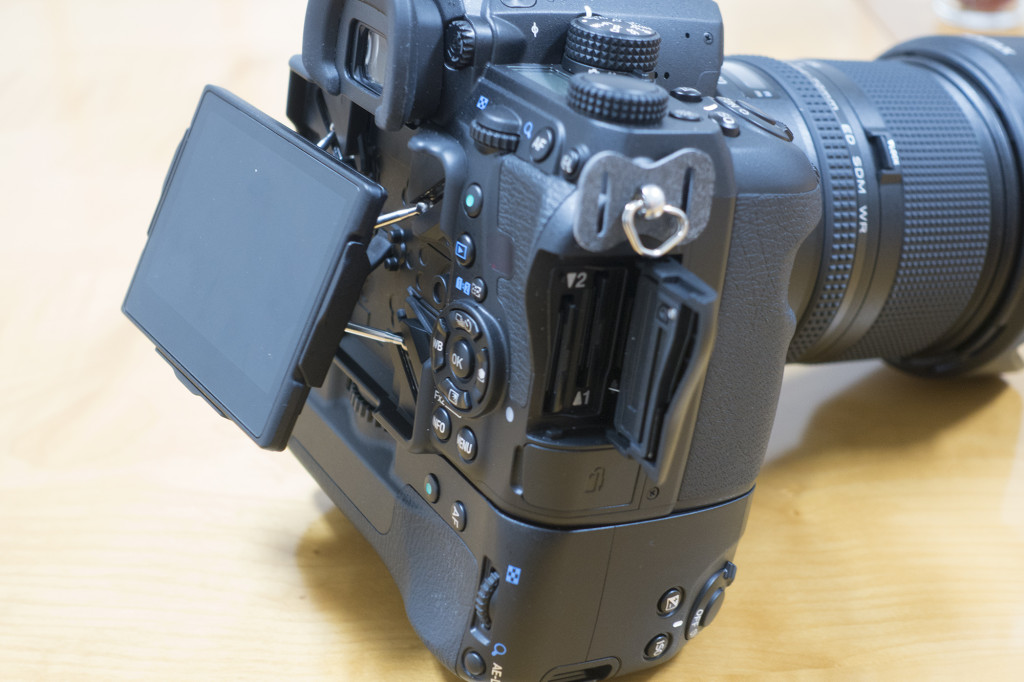 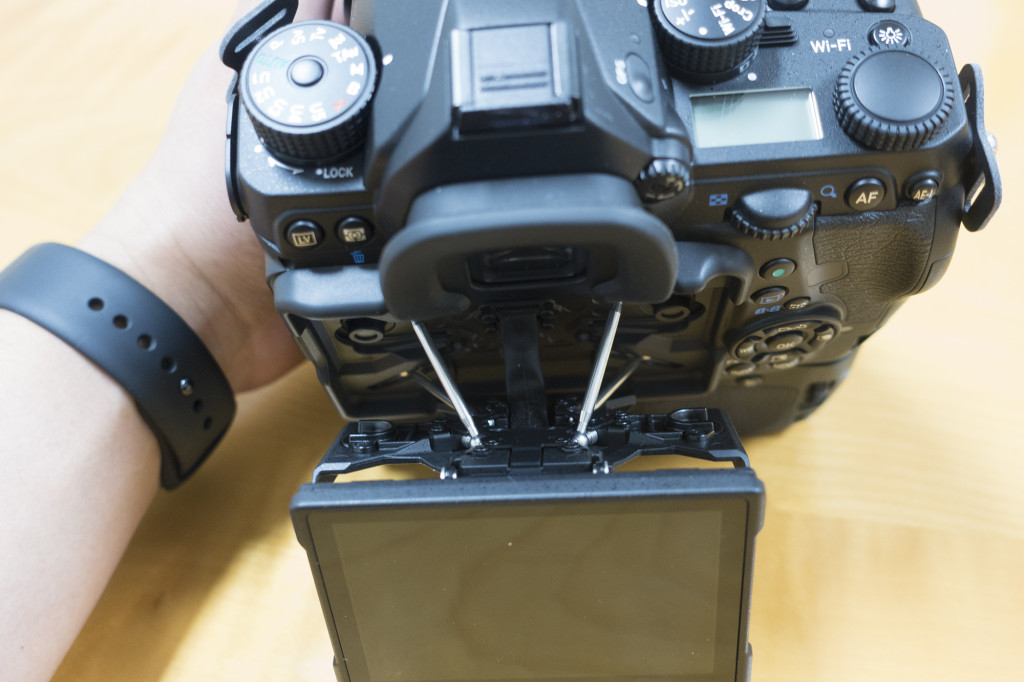 The K-1 features a newly designed, flexible tilt-type LCD monitor, which tilts horizontally, vertically or diagonally with a single action, without deviating from the lens’s optical axis. 35 degrees of horizontal and 44 degrees of vertical adjustment can be achieved, the LCD panel can even be layed flat up or down. The guys at Pentax have been calling it the “Lunar Lander” LCD, and I dig that. Additionally, the 3.2-inch LCD monitor features a tempered-glass front panel for added durability and a unique air-gapless construction effectively reduces  reflection, and a new Outdoor View Setting mode allows the user to instantly choose the desired monitor brightness level.

Moving on to the autofocus engine, the K-1 comes loaded with the newly-developed SAFOX 12 autofocus engine and features 33 points (25 cross-type sensors positioned in the middle). The center sensor and the two sensors located just above and below it are designed to detect the light flux of an F2.8 lens, making it easy to obtain pinpoint focus on a subject when using a large-aperture lens. 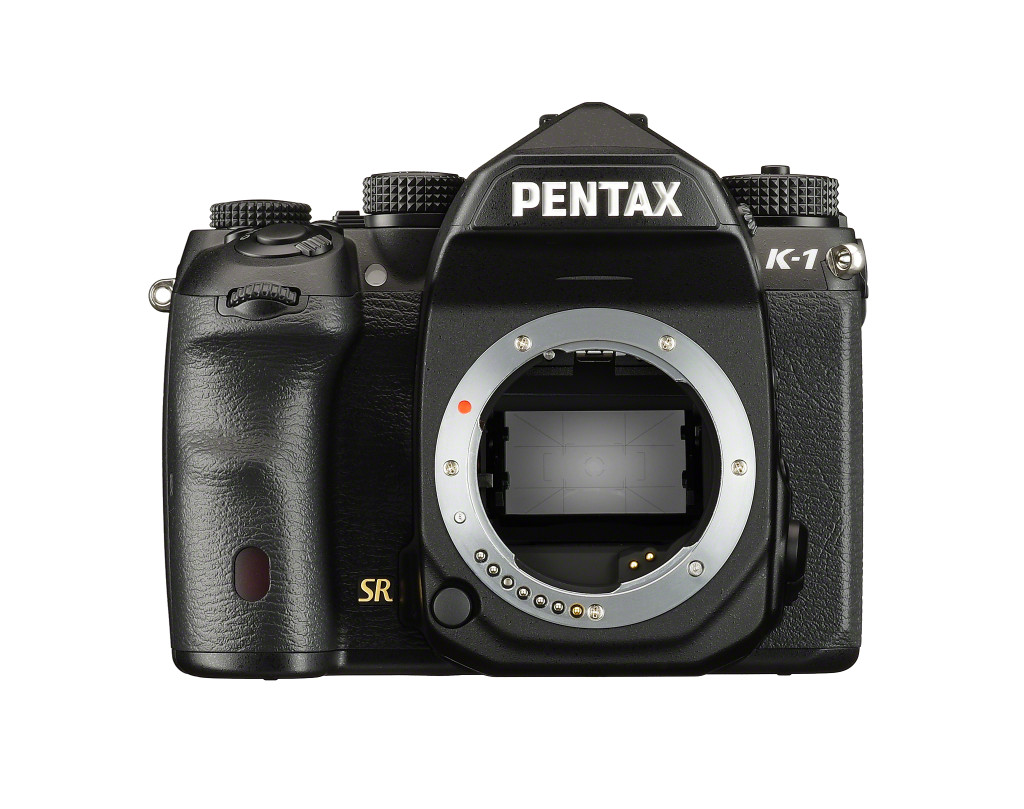 Generally we avoid the “green” setting, or “P,” but Pentax has put a lot of effort into their AUTO exposure mode. The K-1’s advanced PENTAX Real-Time Scene Analysis System performs near instant analysis of exposure, color, movement and other factors. Combining with  a breakthrough artificial intelligence technology called deep learning, the K-1 instantly optimizes settings for even the most difficult shooting situations.

The K-1 can shoot at a relatively high-speed, using both a larger mirror and the PRIME IV imaging engine to let you continuously record as many as 23 images in the RAW format (or a maximum of 70 images in the JPEG Best format) in a single sequence, at a top speed of approximately 4.4 images per second.

Some other cool functions:

You’ll notice that not a lot was said about the video recording capabilities, and that’s because though it does have some, the K-1 is not a video camera. This is a still shooter’s camera, and that’s totally ok. Standard HD with 24p and 30p options is what you get here, but if you plan to shoot a lot of video, the K-1 might not be the best camera for the job. But stills? Yeah, this thing is designed for those.

So how does it shoot? 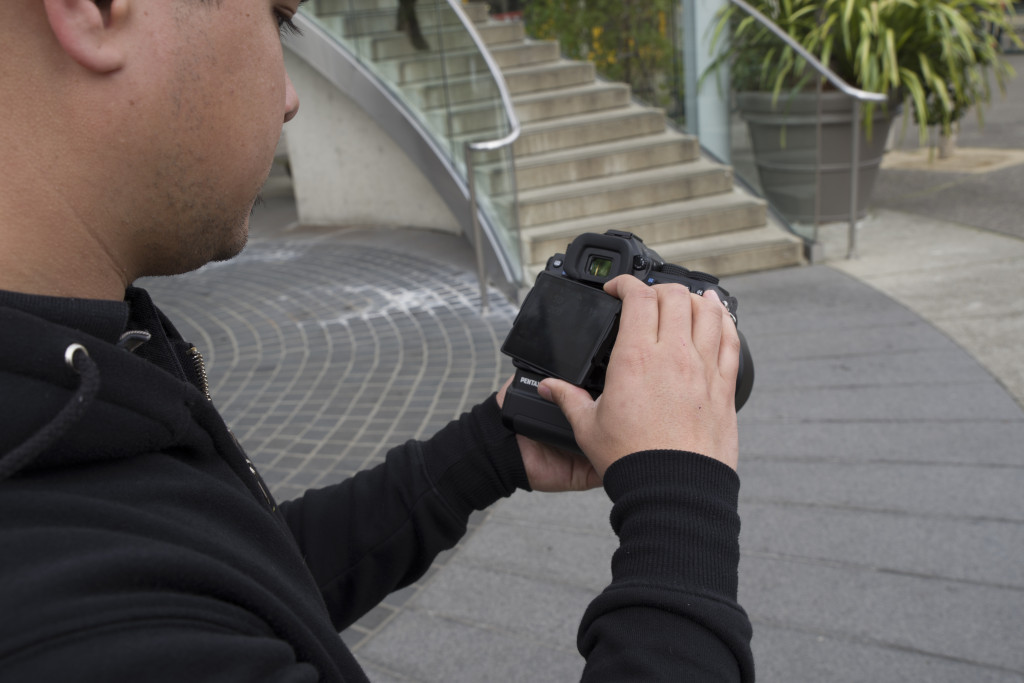 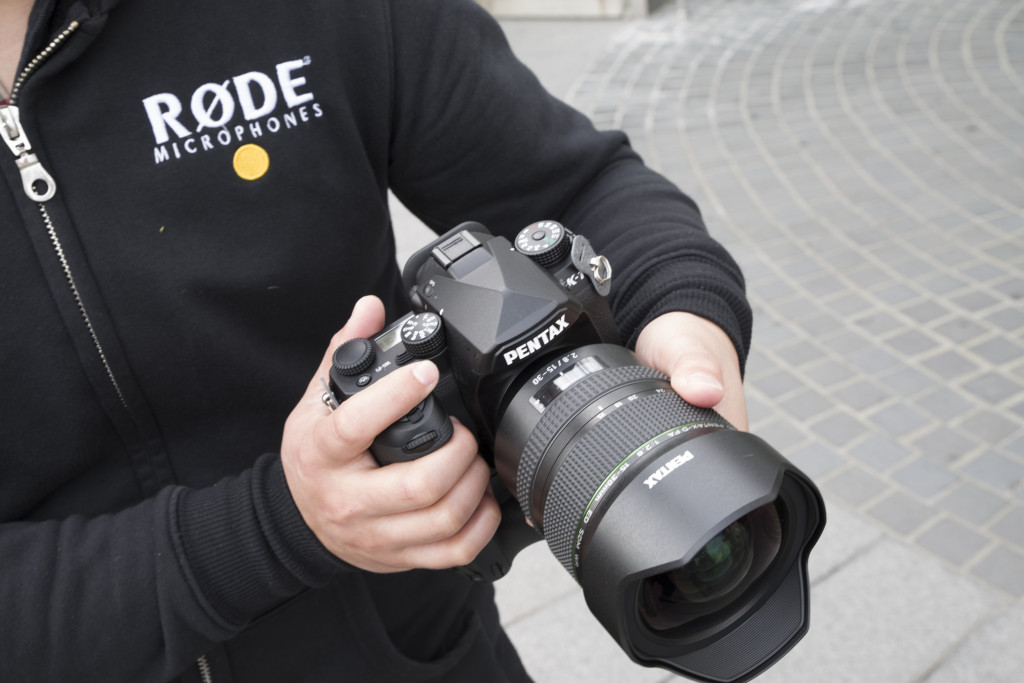 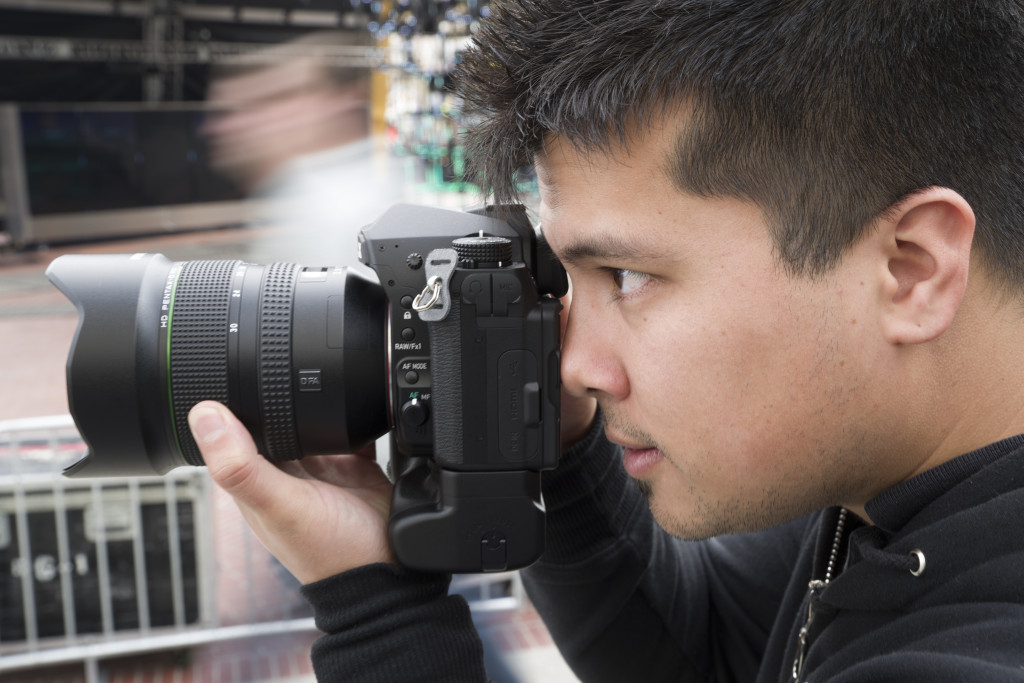 If you’ve ever played with the Pentax 645z, the Pentax K-1 will feel extremely familiar. The menu system, handling, weight and even the grip all feel pretty familiar (though the grip is not the same, it does feel like it is carrying the “heritage” of what we loved in the 645z). Some takeaways: 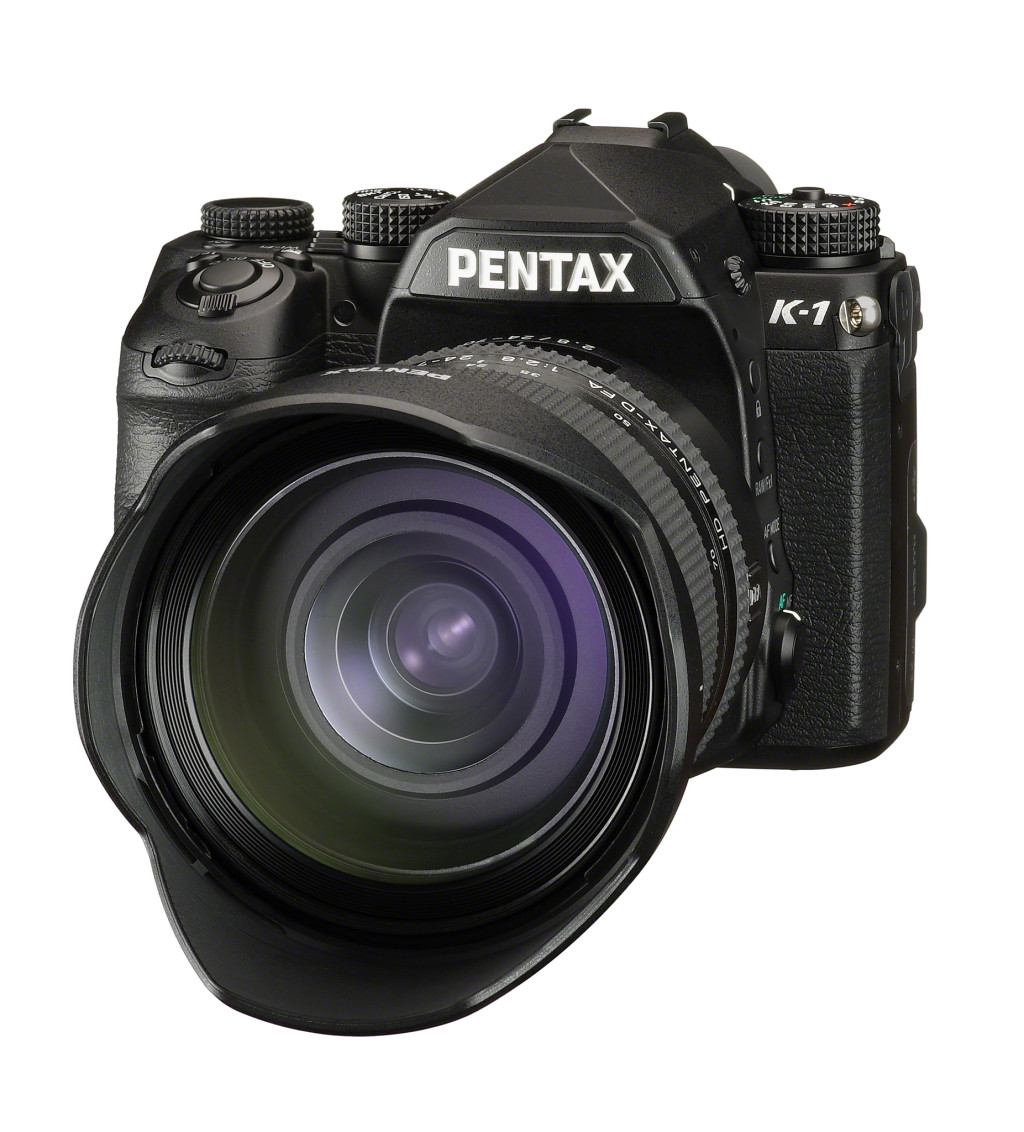 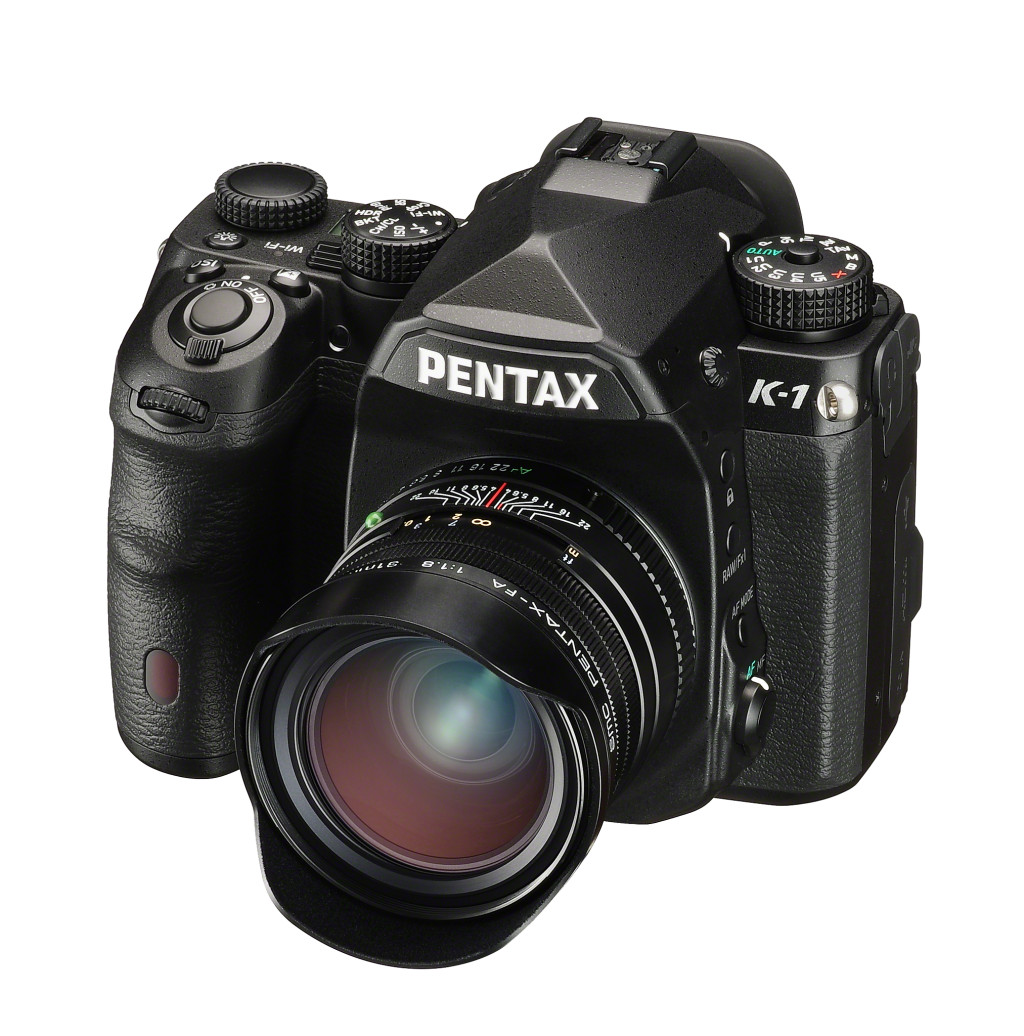 They aren’t the best, due to my short time with the camera, but here are some samples at full resolution to gander at. Right click and open in new tab to get them at maximum resolution. 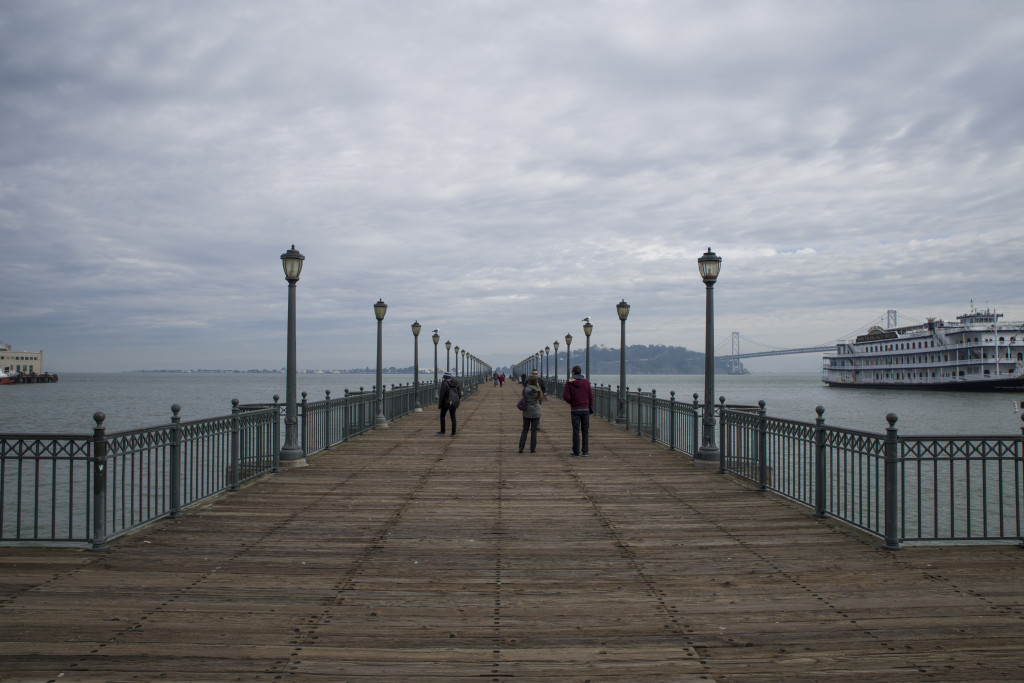 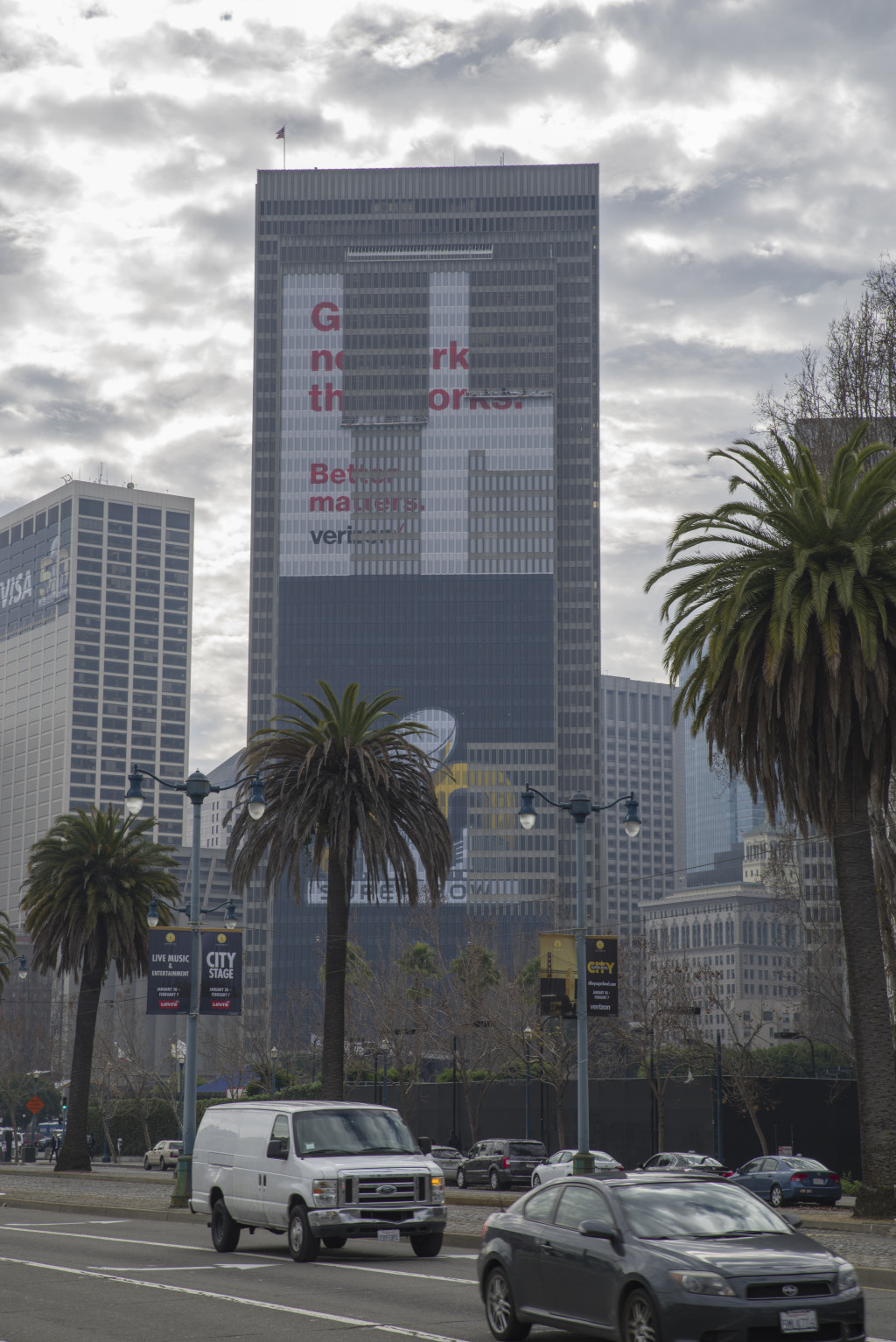 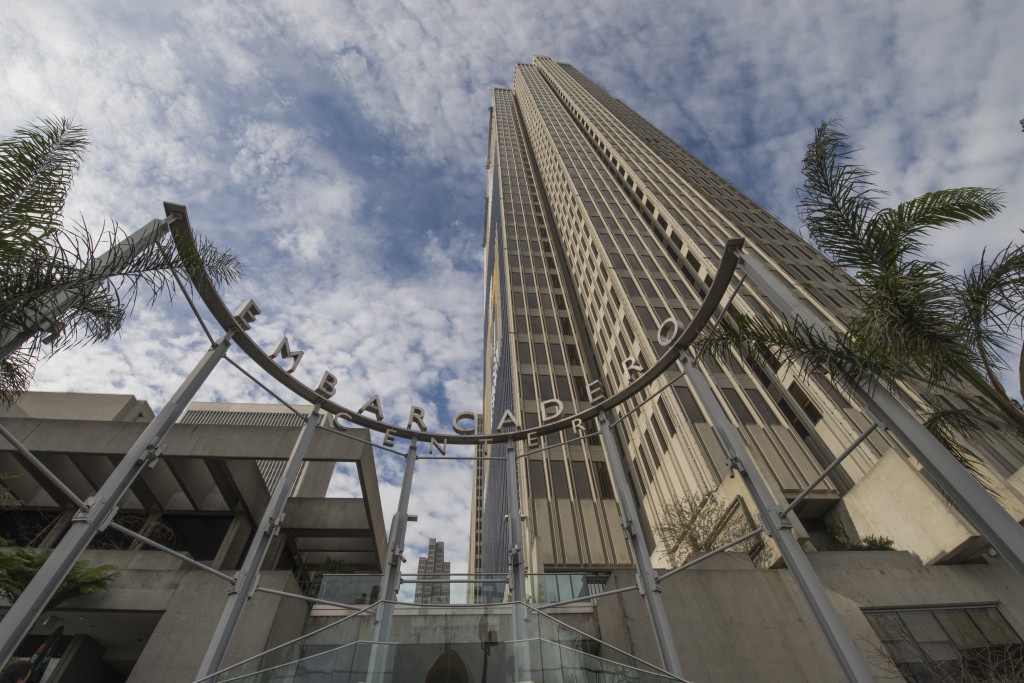 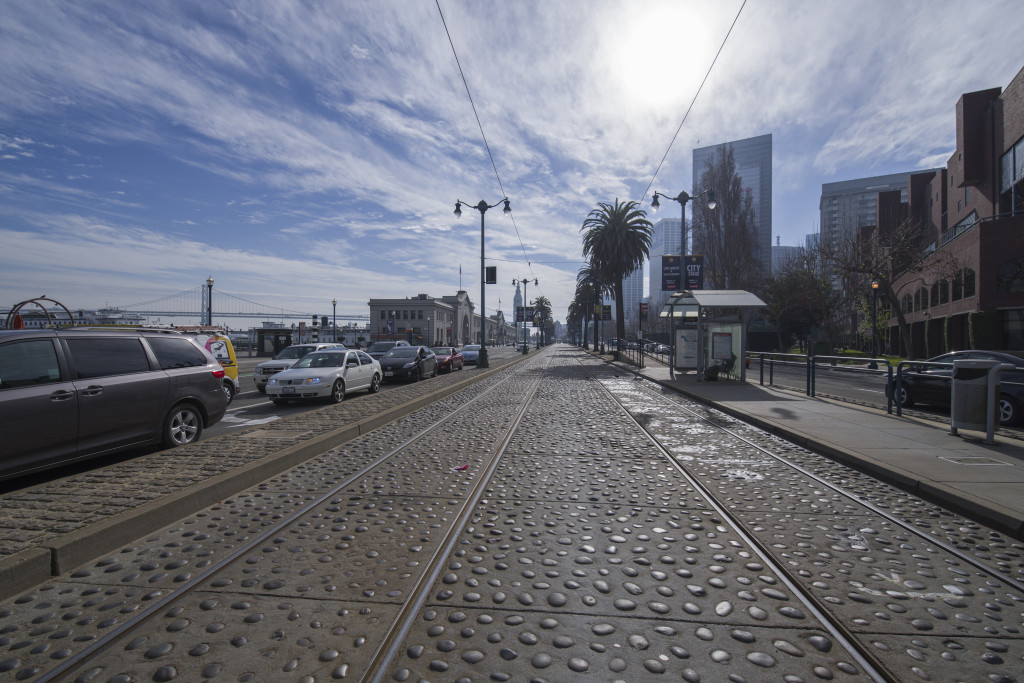 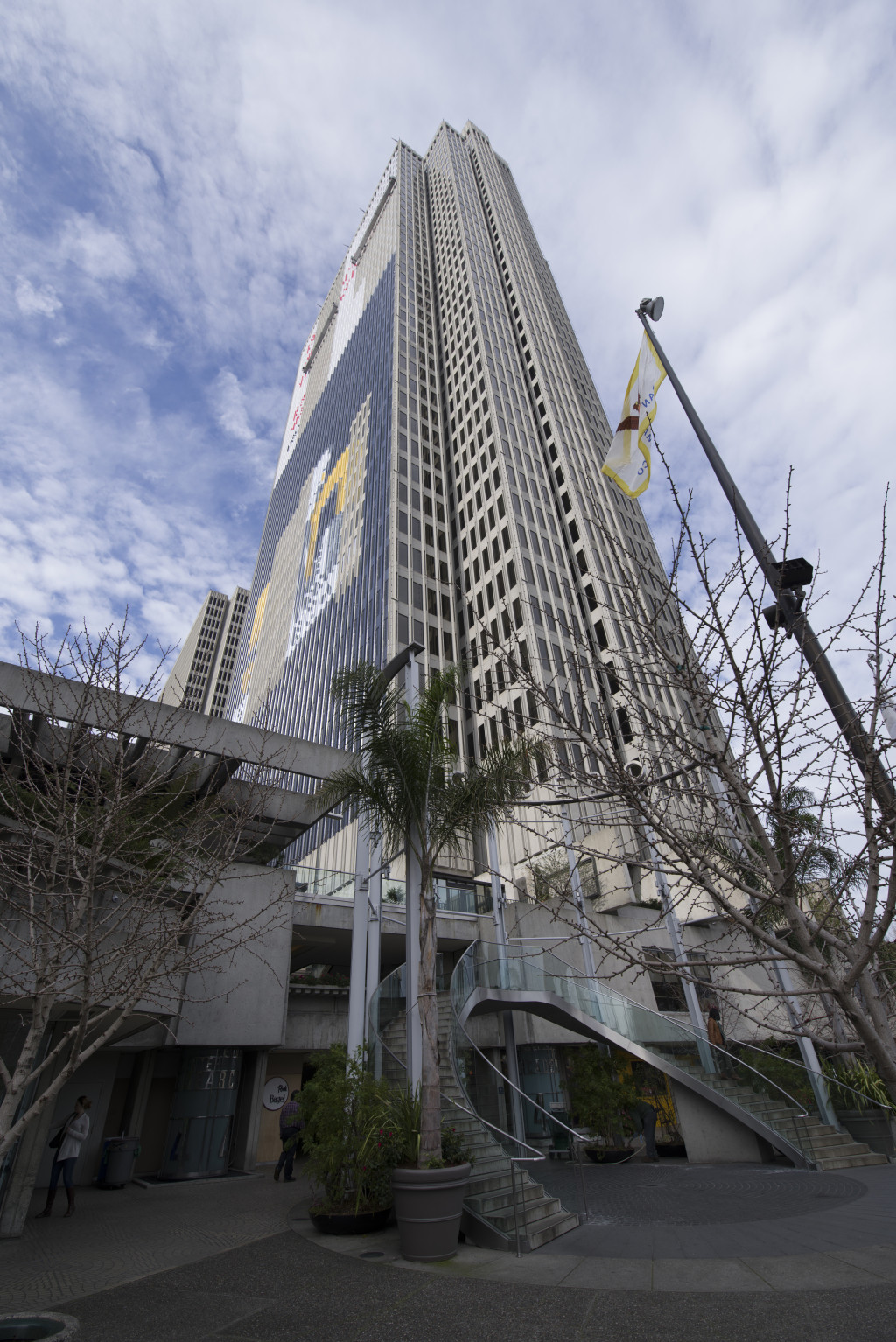 The Pentax K-1 is slated to hit store shelves in April with an estimated price point of $1799.95. We will have a lot more on the K-1 as we spend more time with it and as we get closer to its release, and should have more to share in March specifically. For now, this camera is looking mighty impressive and should put Pentax back into the main conversation for a reliable pro camera.