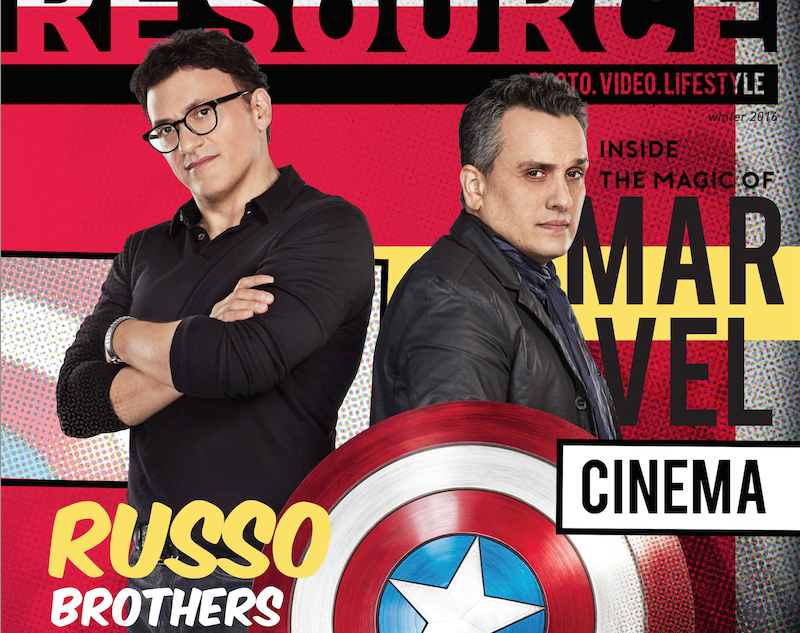 Inside the Magic of Marvel: Meet the Directors Behind Captain America ‘Civil War’

Joe and Anthony Russo—just plain the “Russo Brothers” in Hollywood—have made quite a name for themselves over the past two decades. After working on indie films with the iconic Steven Soderbergh, they directed the pilot of FOX’s Arrested Development, winning an Emmy for their work on the episode. Of late, they are known for directing Marvel’s Captain America: The Winter Soldier (2014), alongside Captain America: Civil War, which broke a Marvel Cinematic Universe record: the trailer saw 61 million global views in 24 hours. The film debuts on May 6 of this year, and the Russos are also scheduled to direct both parts of the Avengers: Infinity War saga through 2019. 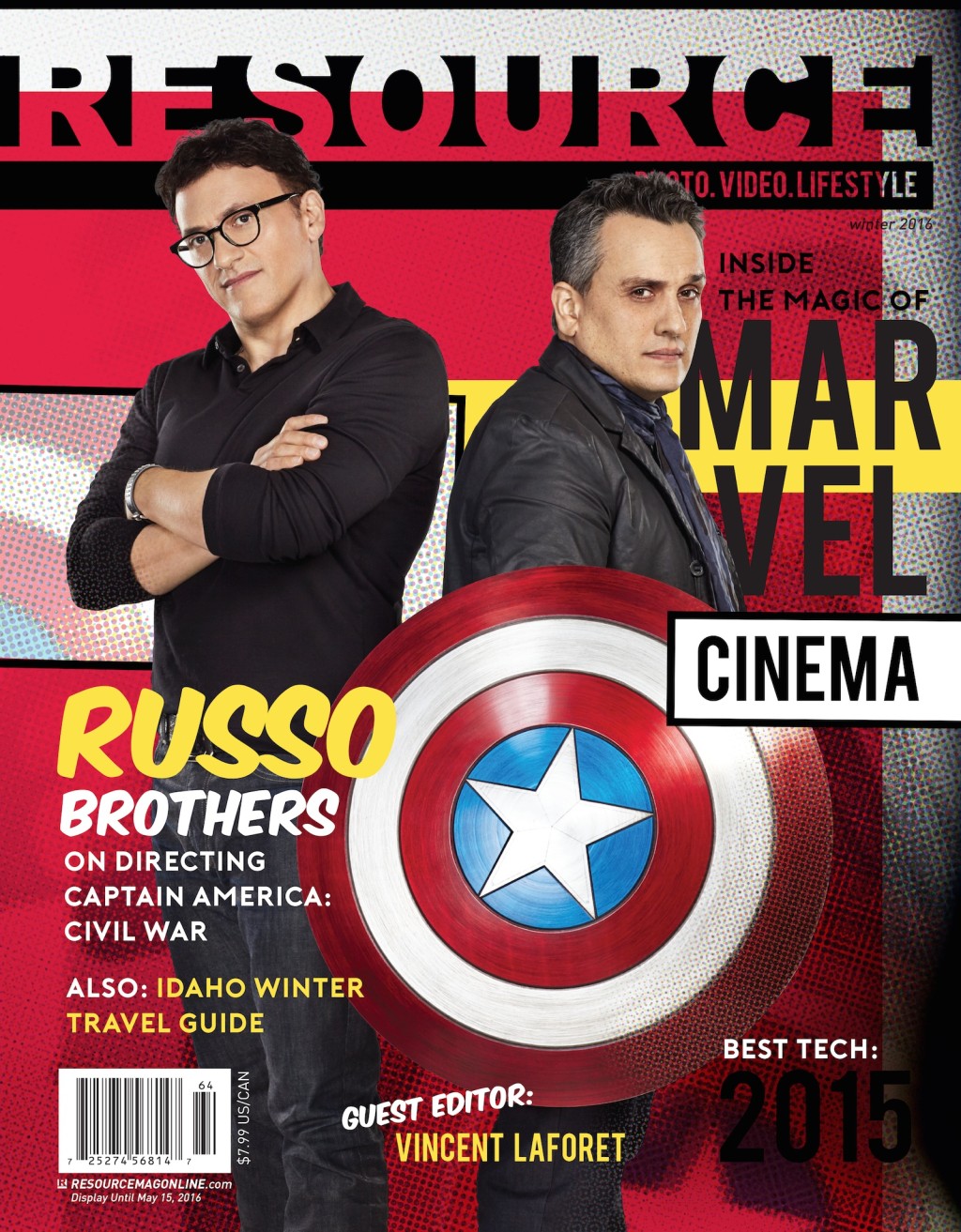 Directing the third and final entry of the Captain America series puts the Russo Brothers in a precarious position. The first, directed by effects artist Joe Johnston, got mixed reviews. Rotten Tomatoes wrote, “Captain America is solidly old-fashioned blockbuster entertainment,” while others, such as The Village Voice, drew claims of “utterly unnecessary post-converted 3-D.” The second, The Winter Soldier, was a box office hit, becoming the seventh-highest grossing film of 2014. It was praised for reducing the CGI spectacle to a minimum, emphasizing practical effects, and reviving old-school action. It brought the “film” back into “filmmaking” (not literally, of course). But now, CGI has never been more accessible. The fandom is rabid, and Civil War is the launch pad for phase three of Marvel cinema. No worries, right? The stakes are merely the future of a comic book legacy that dates back to 1941; oh, and also the millions and millions of dollars spent on making the movie. 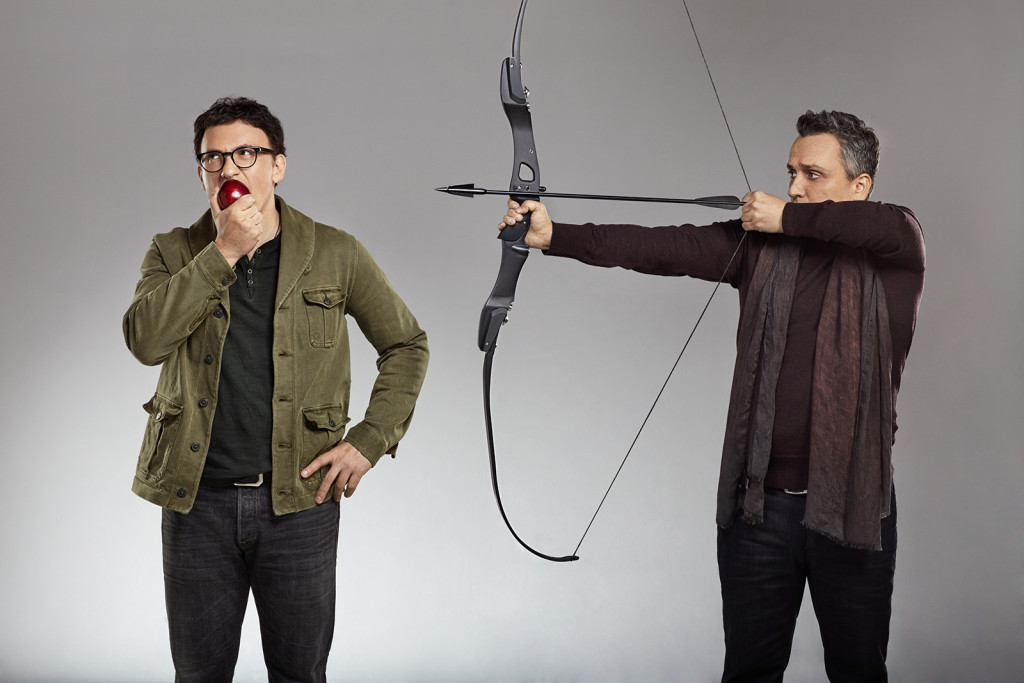 So will the Russo Brothers pull it off? For the “Motion Picture Issue” of Resource Magazine, we sat down with them to discuss the anticipation of Civil War, their working relationship as brothers, and the political context of igniting an unprecedented face-off between Captain America and Iron Man, leaving The Avengers further from camaraderie than they have ever been.

For more, visit the Resource Mag Shop or your local photo studio, Barnes & Noble or newsstand to pick up a copy.

Also in this issue: 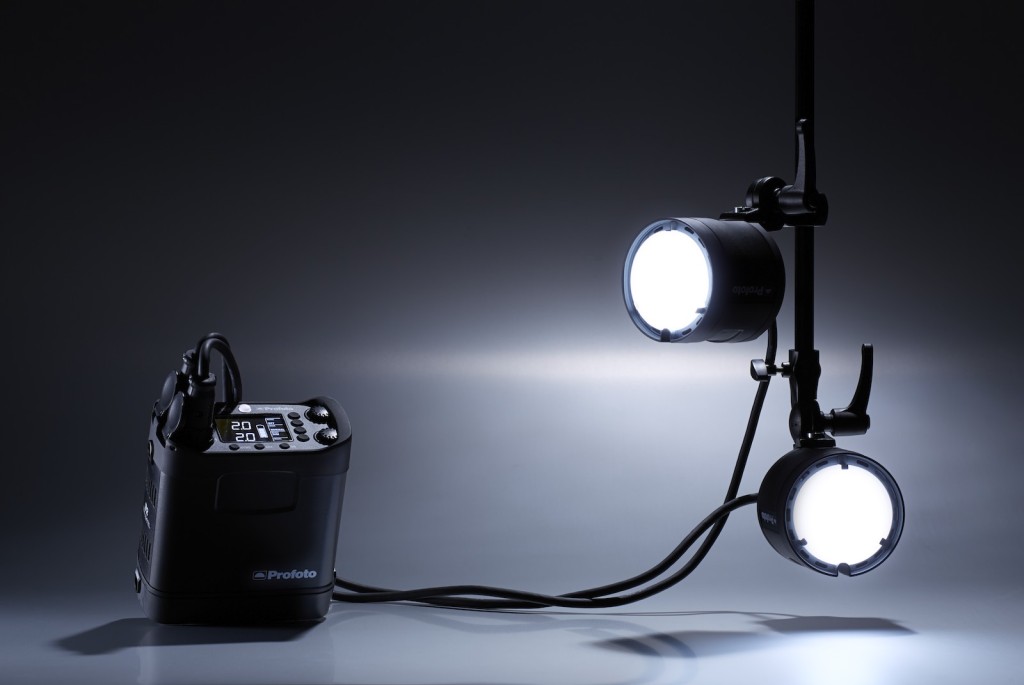 Explore the years most innovative photo and video gear in this annual awards feature article with photography by Greg Neumaier. 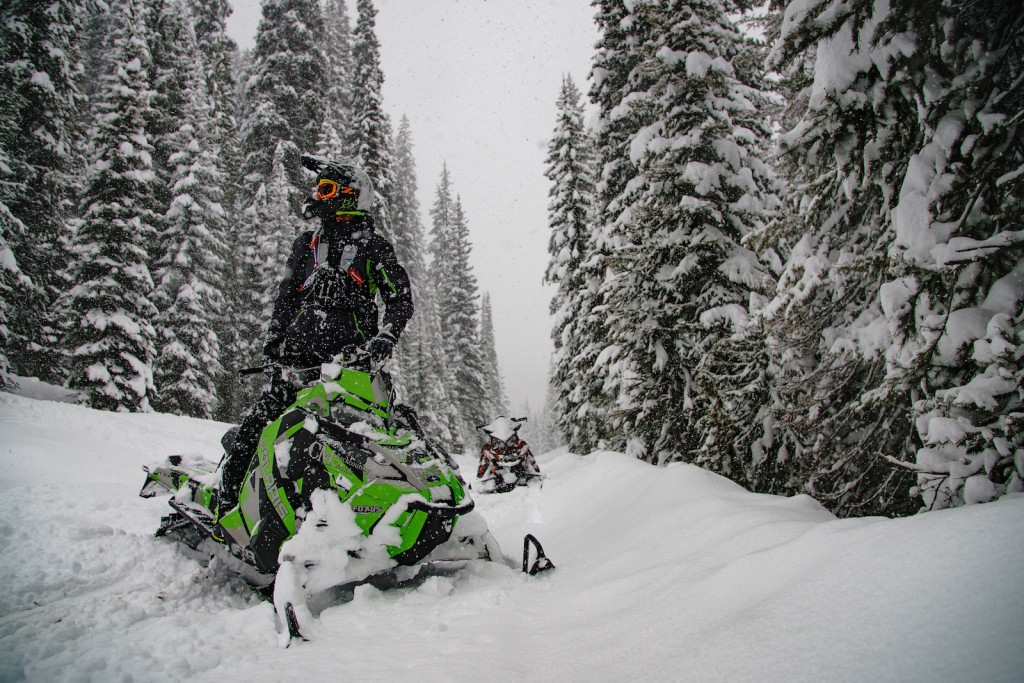 Resource Travel Editor Michael Bonocore brings you on a photographic journey through the blistering winter in Idaho, from solitary hot springs to back mountain skiing with X-games pros. 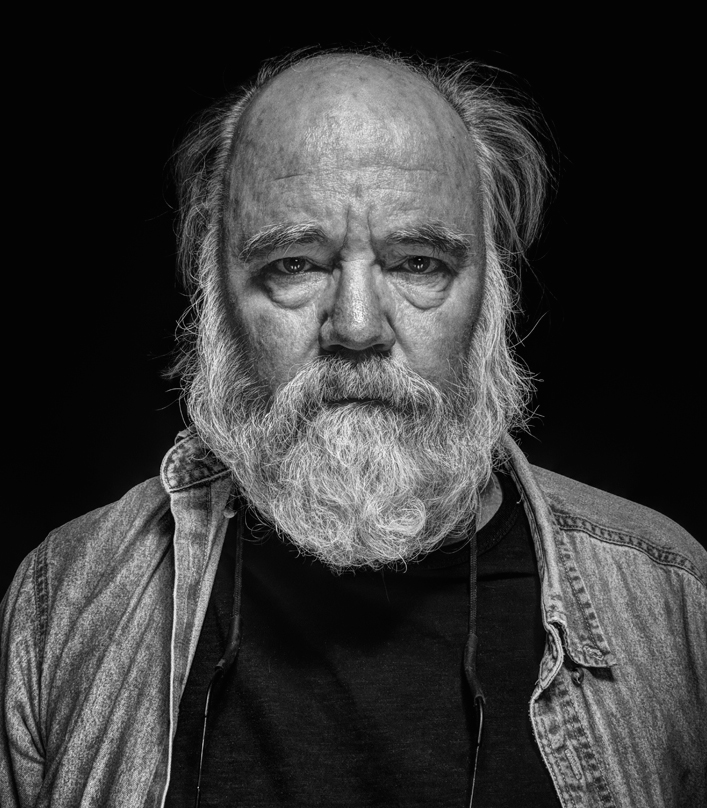 VFX mastermind Phil Tippett discusses everything from his early work on Star Wars to feature-length virtual reality movies. Discover the dos and don’ts of your first indie film with Ross Partridge. Find out what kind of filmmaker you are with a custom-designed flowchart, and more. 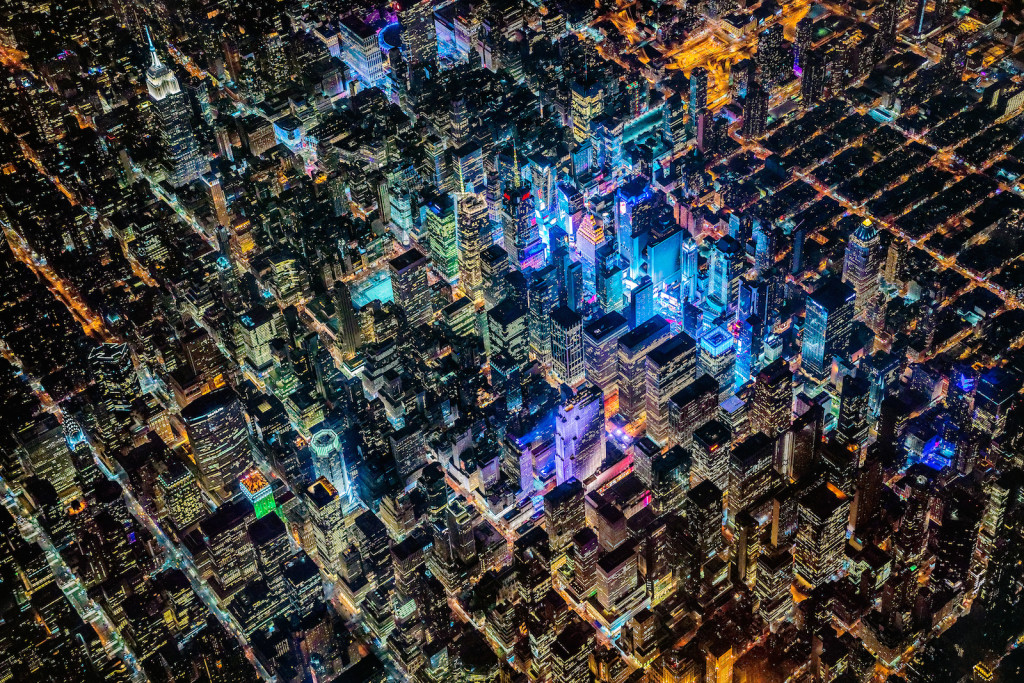 Guest Editor Vincent Laforet showcases his AIR series, an aerial photography project that sent him on a detour from his dream of directing his first feature film.

The cover of this issue was photographed by Ylva Erevall. Hair and makeup by Tasha Brown for Exclusive Artists Management using Malin + Goetz and Oribe Hair Care. Props courtesy of Marvel Studios. Visit the Resource Mag Shop to grab a copy of “Motion Picture Issue” of Resource Magazine!