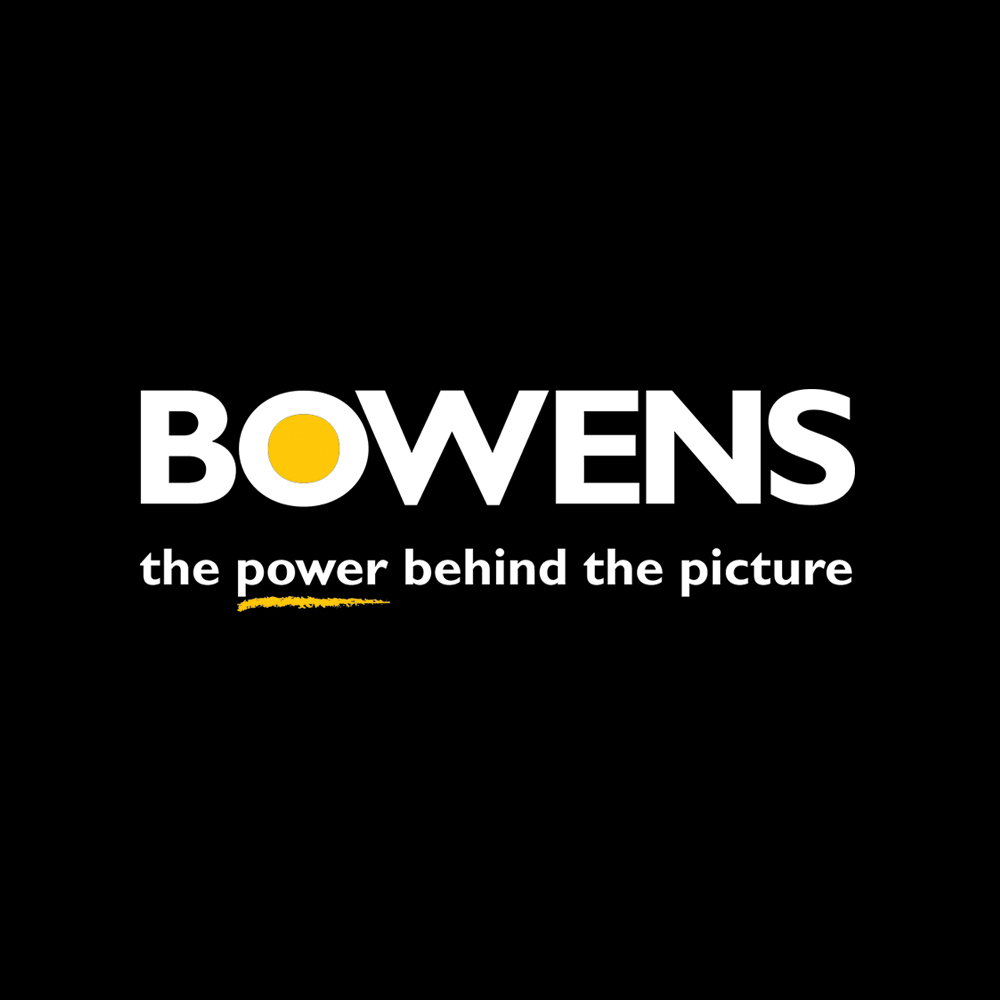 Is Lighting Manufacturer Bowens in Trouble?

Bowens is a lighting manufacturer, makers of strobes and softboxes, that used to be distributed by the MAC Group in between the Profoto and Elinchrom years. MAC even went to far with Bowens as to build in Pocket Wizards into the strobes, and PocketWizard made a limited edition Yellow transceiver to celebrate (You can still buy them, actually). Today, they distribute heavily in Europe with a much smaller presence here in the United States, though they are now distributed by Manfrotto. That’s why news reported by DIY Photography is so worrisome for fans of the brand: Bowens has officially pulled out of the largest photo trade show in the United Kingdom, The Photography Show, and has bailed on what was likely several hundred thousand dollars in investment in that show. That is never a good sign. 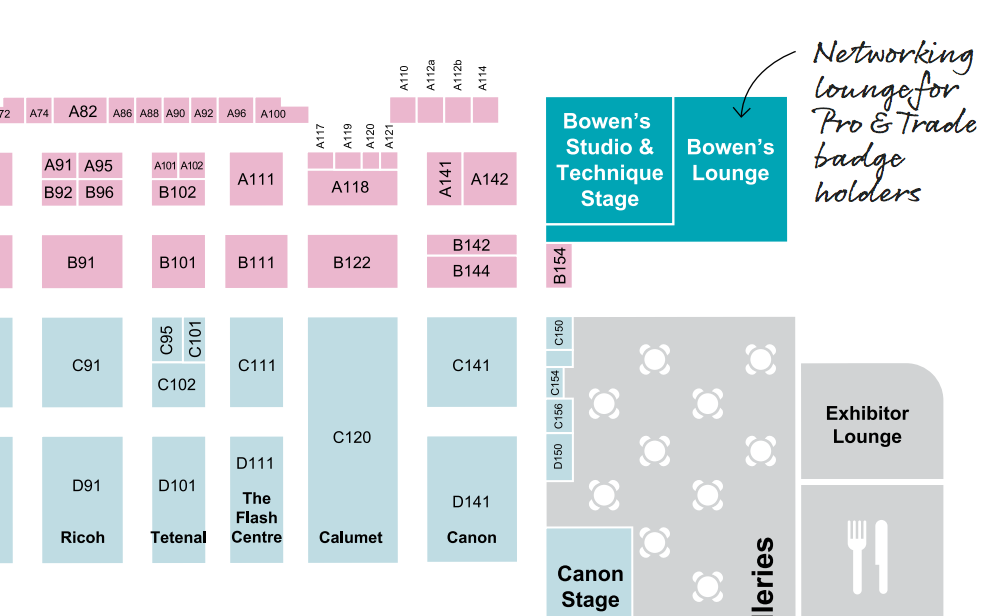 Bowens was set to not only have one of the larger booths at the show, but also had purchased the “Bowens Lounge” and a studio and tech stage where there would have undoubtably been demonstrations and many opportunities for attendees to see Bowens equipment in action. DIY Photography was able to confirm that Bowens didn’t just downsize, but outright has left the show entirely and pulled all branding, signage and advertising dollars out. Though they probably did not pay for everything yet, being at such a show does require some deposit and of course time and effort from Bowens internally. That is to say, this move was still very, very expensive. Still, pulling out at this point probably saved them a pretty penny over what they could have spent if they continued (if that was the goal).

There is quite a bit of information and speculation over at DIY Photography, much of which I would come to the same conclusions, but one thing is pretty much clear: something is wrong at Bowens. Even looking at Photoflex, who went belly up not too long ago, they did not make a move so dramatic as this, and that company had been downsizing their presence at shows over the course of several years. To have such a huge space reserved and sponsored by Bowens only to completely back out this late in the game is a very strange sign. It speaks to a company whose management was not being honest with marketing, or one who realized too late that they couldn’t afford to do what they originally thought.

Even if Bowens has no real financial concerns, such a move doesn’t speak very well to their internal communications, and until we hear from Bowens otherwise, will only result in the speculation that the company is close to its swan song.

Resource will have boots on the ground at the Photography Show, and if we hear more on this story we will be sure to keep you apprised.