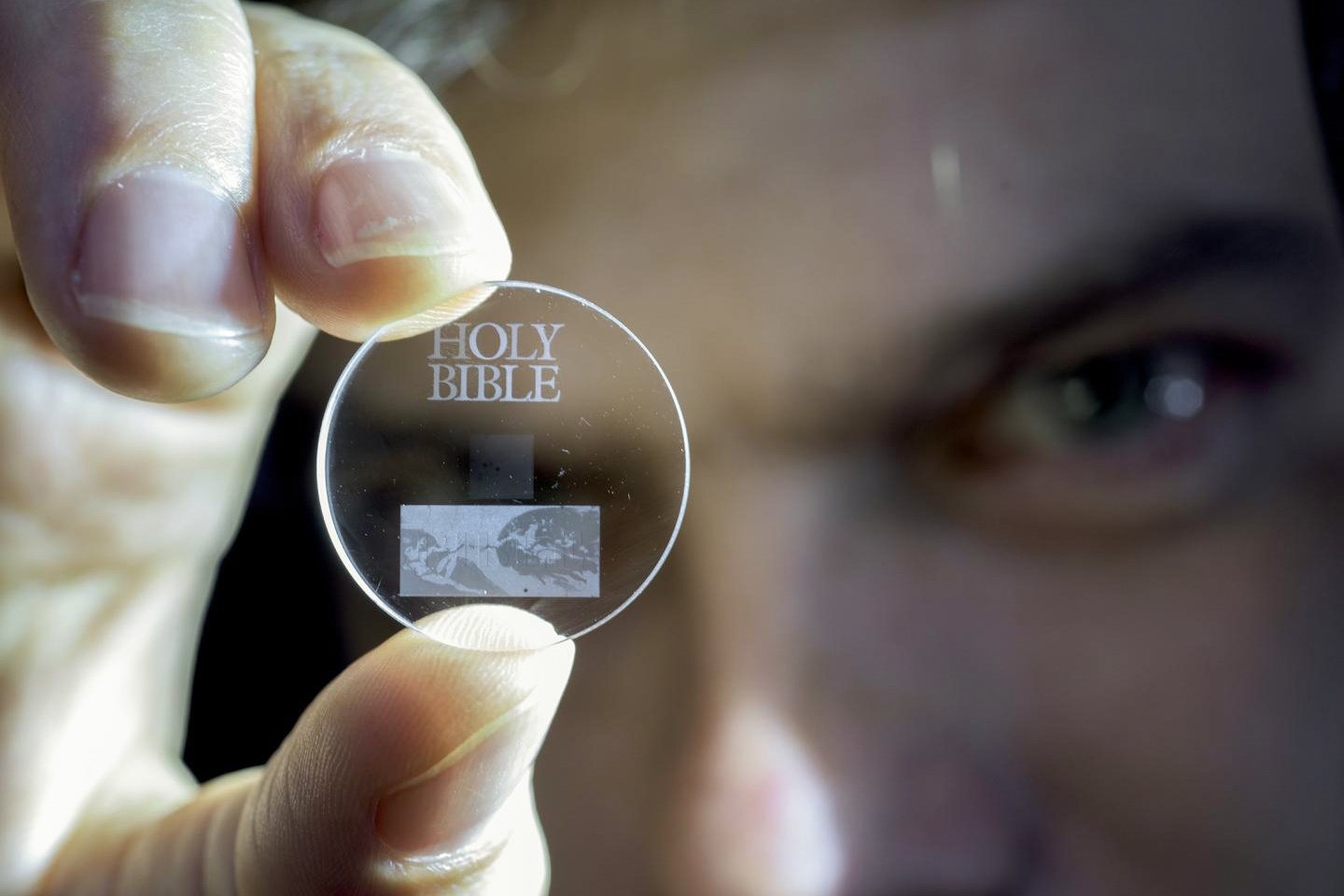 Our Digital Storage Problems are Over: Meet the ‘Superman Memory Crystal’

There has been growing concern among journalists, and scientists, and historians that the digitization of data will create an entire era of information that is completely lost in the future. Our digital storage of important political documents, scientific discoveries, and historical photographs is not nearly as reliable as it appears. Every hard drive has a fixed number or read-outs before it’s fried, and that number isn’t always predictable. On top of that, we are creating heaps of information (most of it useless) every day at an increasing rate, meaning data storage could become a major issue for humanity in no time at all. But have no fear, science is here.

Researchers at the University of Southhampton have created a “5 dimensional” digital data disk capable of storing 360 terabytes of information for 13.8 billion years. This tiny little disk is written on using an ultrafast laser that pulses light once every femtosecond (one quadrillionth of a second). It’s considered 5 dimensional because each tiny light dot has a three dimensional location in the disk plus a size and orientation, adding up to five unique characteristics or dimensions. This allows each dot to represent more information than a typical instance of data on a hard drive, which allows for a far more compact form of storage. And because it’s all stored in a special type of glass, the final object is nearly indestructible and able to withstand temperatures up to 1,832°F. The creators of this technology are calling it the “Superman Memory Crystal” after the memory crystals found in the Superman comics. 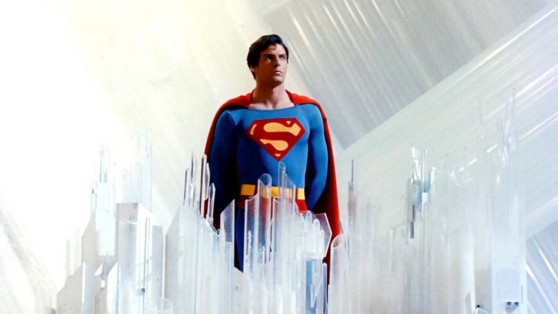 While this ground breaking technology was created for the very important purpose of preserving the history of mankind (an idea photographer Tevor Paglen was concerned with years ago), it could potentially change everyday life for people who deal with large amounts of digital information on a regular basis, such as photographers. Though we are still a long way from standardizing and commercializing this type of technology, there is clearly loads of potential here to replace those finicky, fragile towers of external hard drives with a tiny, nearly eternal piece of glass, capable of storing all of our photographs with no risk. This technology couldn’t come soon enough.