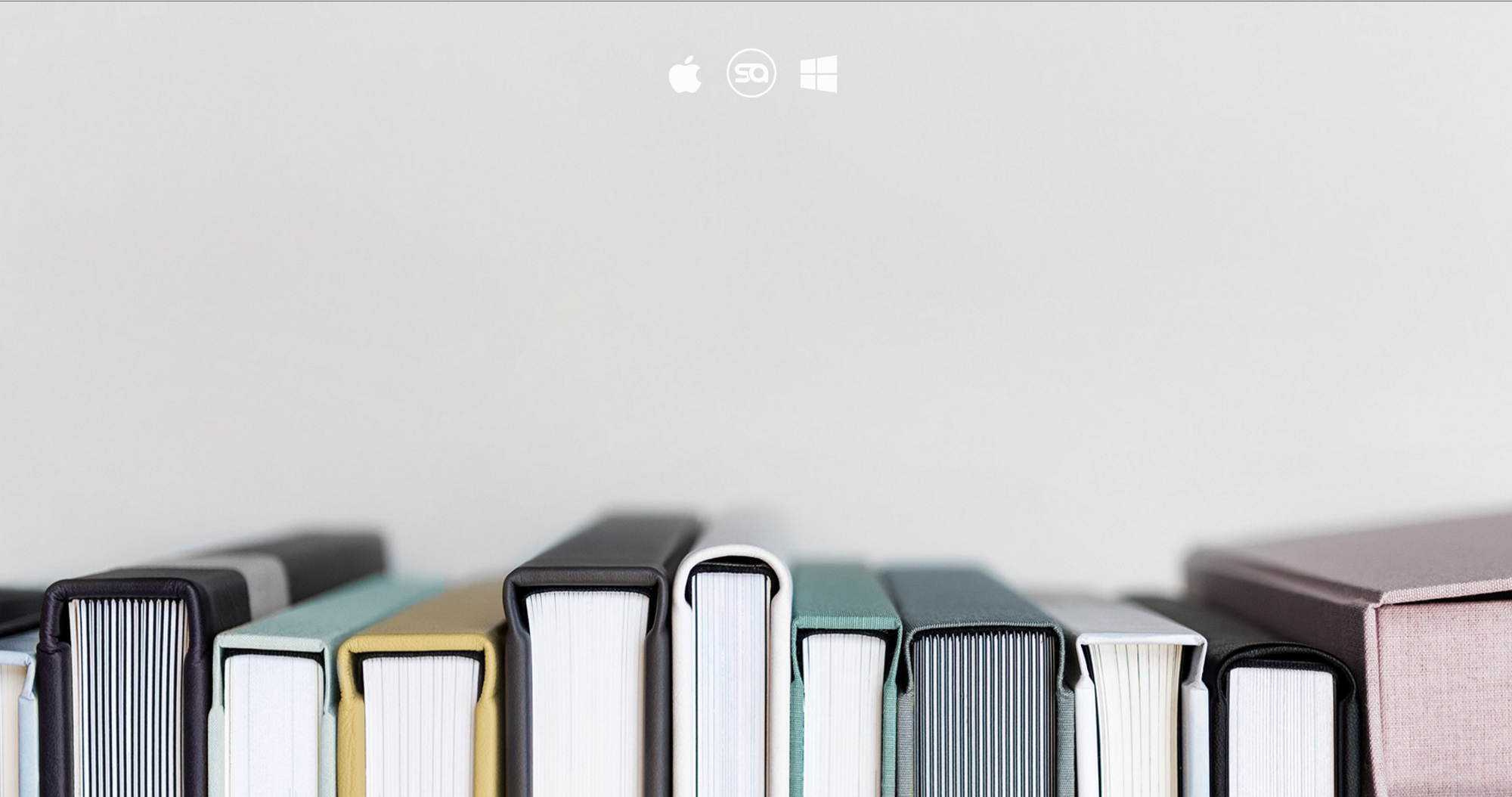 Pixellu, the company behind the immensely popular album design software SmartAlbums, has announced that they’re finally releasing a Windows version on February 16th. Up until now, Windows users had few appealing options when it came time to design a client’s wedding album. Meanwhile, Mac users have had a few years to gush about how easy SmartAlbums has made the whole album design process. Its drag-and-drop functionality and minimalist interface really makes it easy to pick up and master, helping cut a process that used to take at least an hour down to less than 15 minutes. If you’re unfamiliar with SmartAlbums and its benefits, check out their video below or head over to their website for lots of examples.

While the Windows version won’t be officially released until February 16th, you can sign up here for a $50 discount.