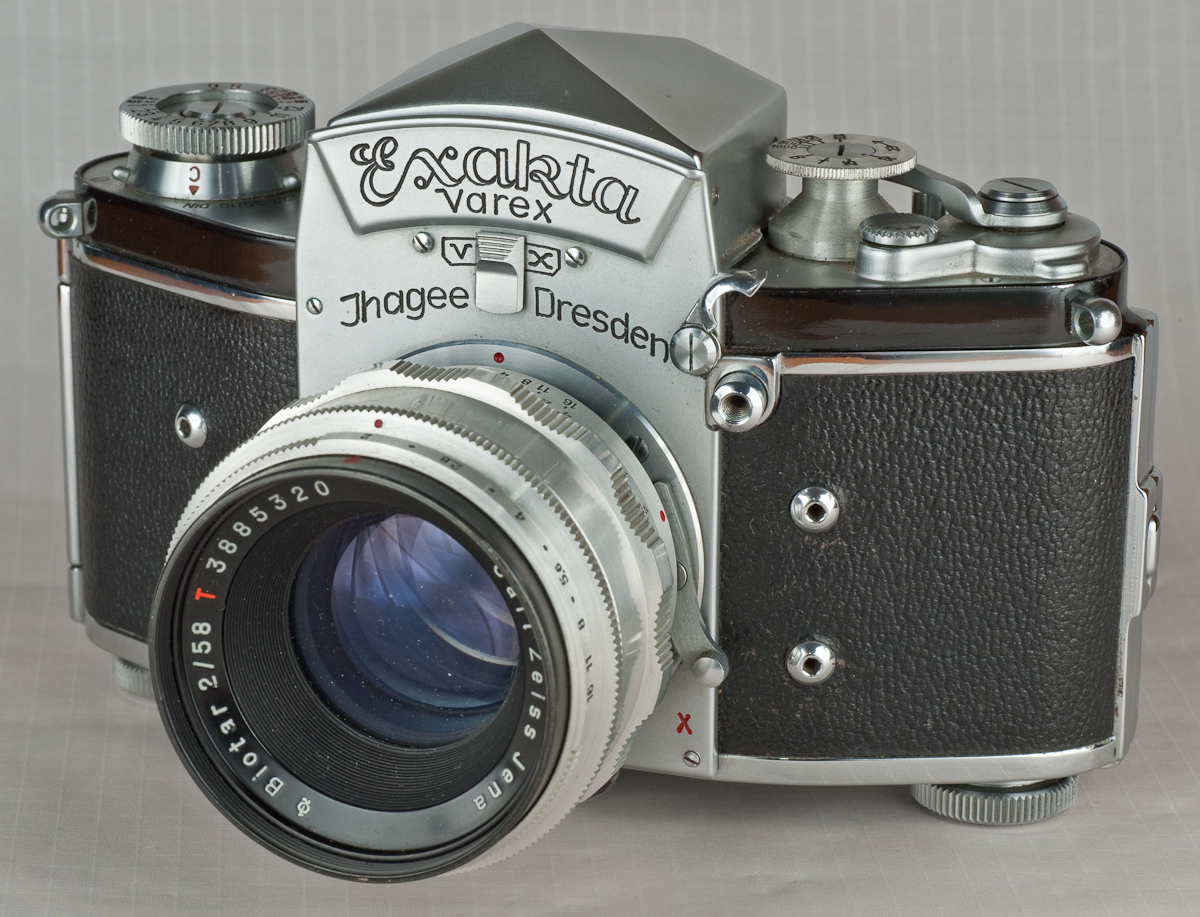 Ethan Field and Ron Campbell were hiking through the Columbia Gorge when they unraveled a camera within the dirt. The camera was made by Exakta, a German company established in the early 1900s. However, the inscription on the camera read “Made in East Germany / U.S.S.R.” crediting its creation around the 1950s during the Cold War era.

Despite having contained a roll of film, the camera’s condition created the assumption the film would reveal nothing.  The back of the camera was cracked, leading to light and moisture exposure onto the film. The duo still have hopes for the roll and have sent it to a film lab in Portland to be developed. In the meantime, they hope to find the owner of the camera. According to one of their coworkers, there is a chance a social security number may have been etched on the inside or outside of the camera. They have begun to clean out the camera from the dirt and rust in the hopes of finding one.  If they are unable to locate an owner, they would like to contact a museum in order to preserve it.

A video of the camera’s discovery can be found on The Oregonian.  You can also follow updates on the camera as well as their own work on Instagram: