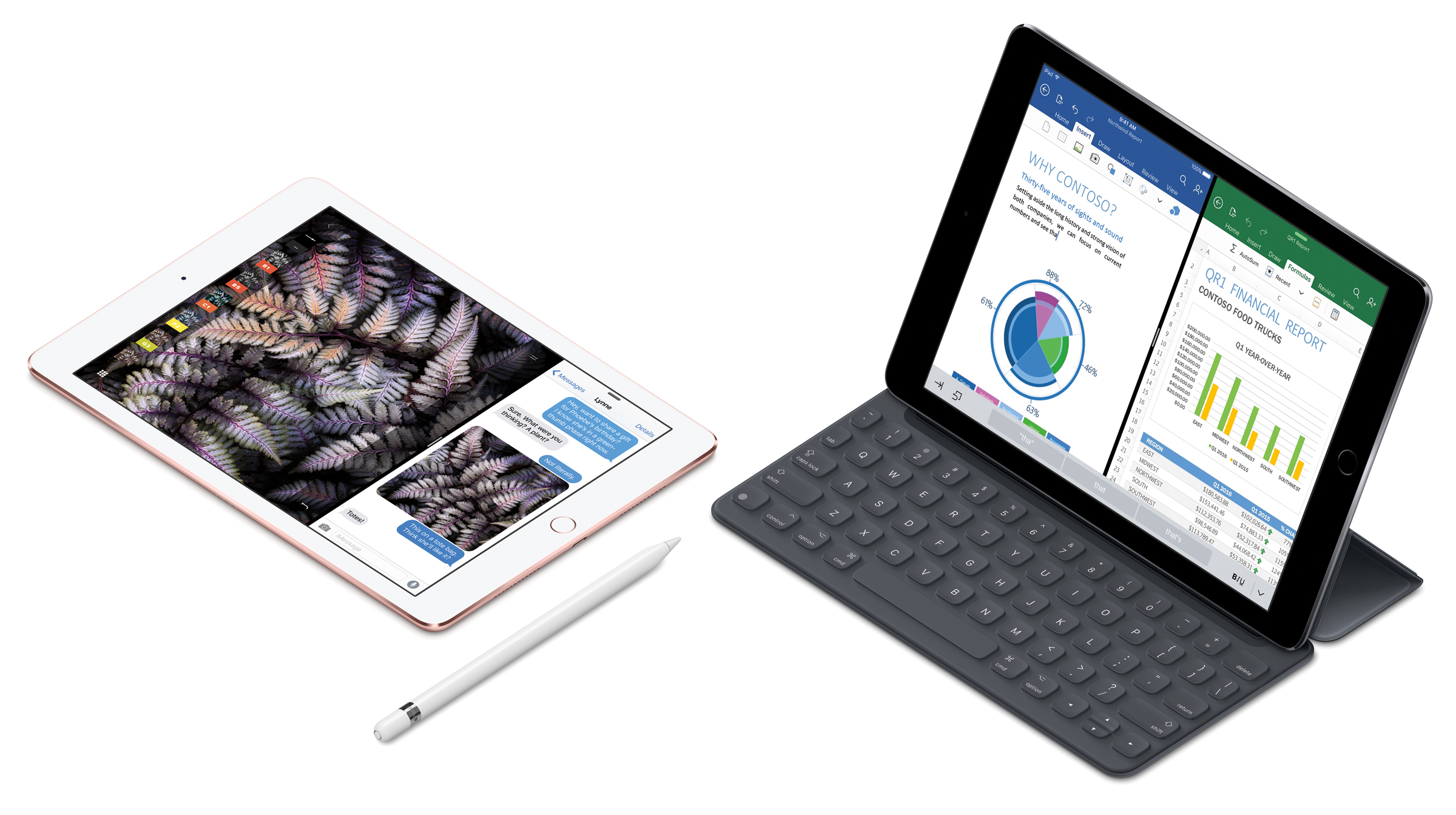 Apple, earlier today, announced the release of the 9.7-inch iPad Pro, iPhone SE and open source software targeting the health industry. For those looking for an announcement about the iPhone 7, you unfortunately won’t find that here (sorry).

Two years after the release of the iPad Air 2 and not quite a year since the original iPad Pro was announced, Apple have now announced the 9.7-inch iPad Pro. The new iPad is smaller and sleeker compared to its 12.9-inch counterpart. Starting at $599, the new iPad has upgraded specs which include 4k video recording, a 12-megapixel iSight camera, four-speaker audio and the new true tone display which helps depict better natural, accurate and “paper-white” viewing experience by adjusting and matching the white balance of your surroundings. The iPad is measured at 6.1mm thin and weighs less than a pound. Both the 9.7-inch and 12.9-inch contain the same processor, so expect the same efficiency from both models. 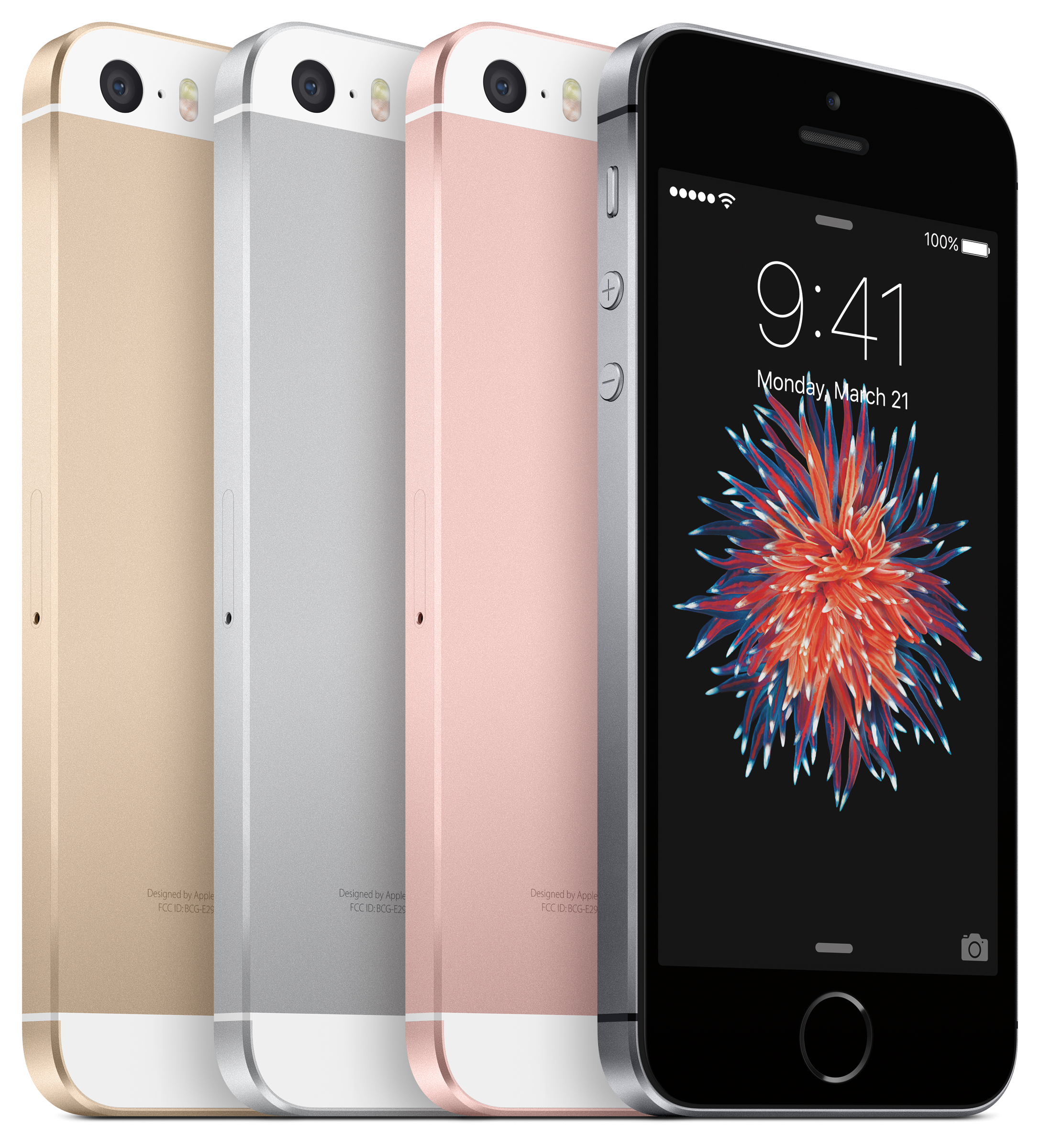 Despite all the speculation of an announcement of an iPhone 7, Apple instead revealed the iPhone SE. The iPhone SE, summarized, is an upgraded iPhone 5s. It features a 4-inch display screen, for those who want smaller phones, but brings along many of the features that the iPhone 6 has today. It includes the 64-bit A9 chip, which is installed in both iPhone 6/6s models as well as the 12-megapixel camera and 4k video recording and starts at $399, which is $150 dollars cheaper when compared to the iPhone 6. This direction is a much classier, more Apple-esque approach to the original attempt at low-cost solutions, the “C” line.

Apple has also released open sourced software for those working in the health industry. CareKit and ResearchKit are both software that anyone can redesign or edit for their needs. The names of the software say it all, CareKit is focused on the care of individuals and ResearchKit is aimed towards the study and research of disease and conditions.

The iPad Pro 9.7-inch will be available by March 31st but can be pre-ordered on Apple’s website starting March 24th. The iPhone SE also begins pre-orders on March 24th as well.