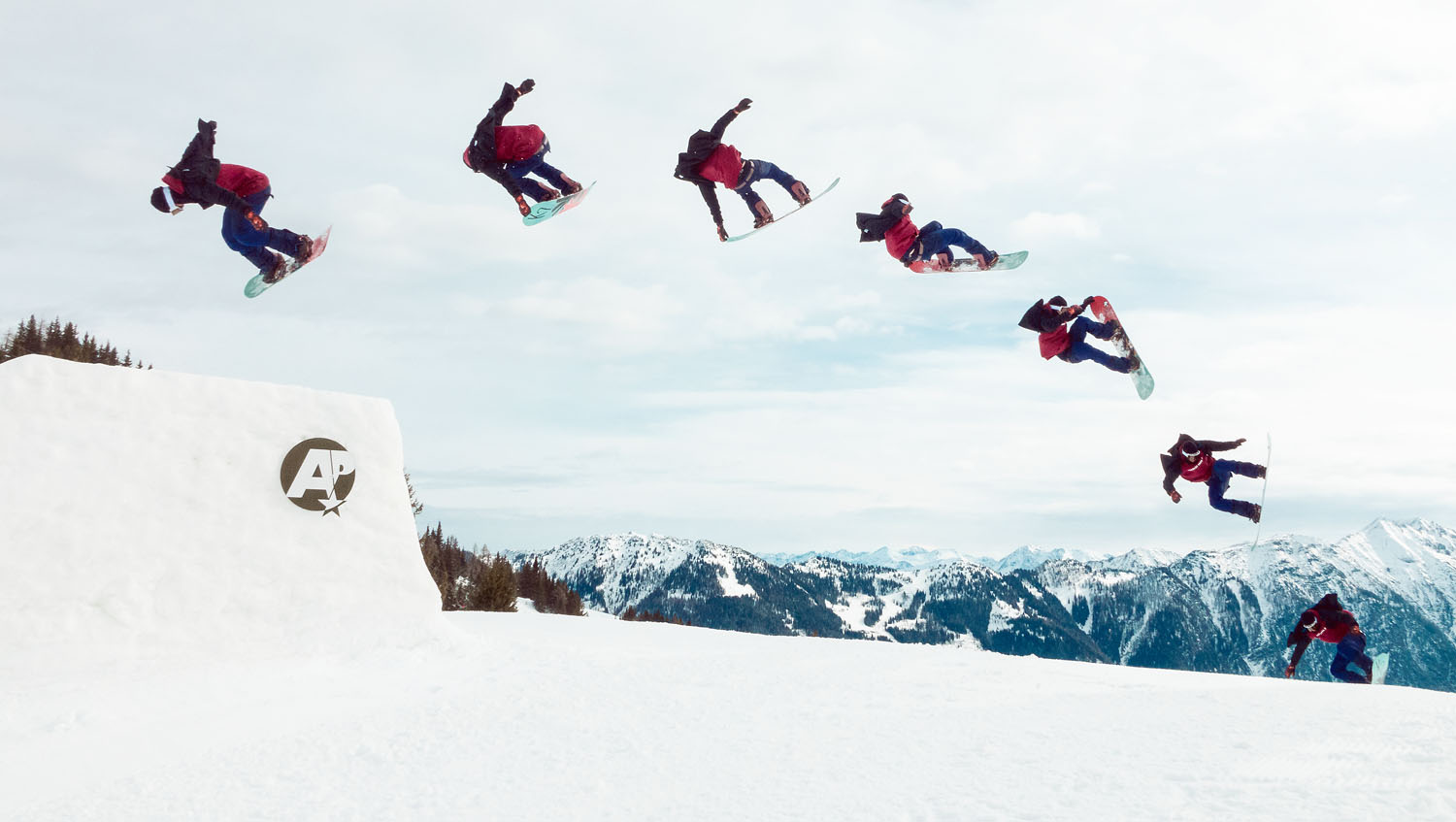 If you’re in to action sports, you have no doubt seen the “Action Sequence” shot. You know, the one where multiple frames from a burst camera are combined into one still image showing the subject moving through the shot. Photographer Leo Rosas Morin just finished shooting for Red Bull Illume in Abolut Park, Flachauwinkl, Austria doing just that, and in the video above he explains how he did it (and his step-by-step tips below will hopefully get you to try it yourself).

Photographer Leo Rosas Morin (www.leorosasphoto.com) headed out to Absolut Park in Flachauwinkl, Austria, where he met up with snowboarders Adrian Krainer, Seppl Ramsbacher and Clemens Millauer for an afternoon of shredding and sequence shots. Armed with the Sony RX10 Mark II, Leo managed to capture action at a stunning 14 frames per second, making the camera the perfect sequence shot machine. 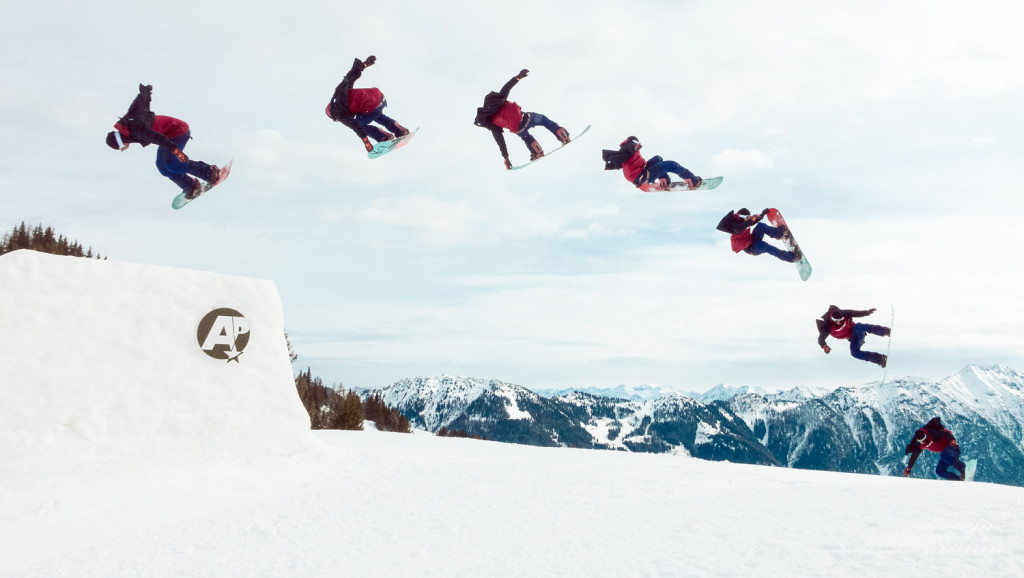 “Shooting sequences is an interesting way to showcase motion in a single still image,” Morin told us. “Especially for sports, sequences allow the viewer to experience and understand the path or route of the athlete, and have a better understanding of the motion of the sport or trick.”

“There are two ways of doing this: either framing one shot where all the action will happen & ideally shooting with a tripod… or panning and shooting vertically to follow the action and later stitch together a panorama.” Take a look at the gifs above and below for a visualization on what he’s talking about.

Interested in giving it a shot? Here are some tips straight from Morin that you can use for your next action sequence shoot:

1) Visualize what the sequence is going to look like and select an angle that will allow you to have a clear view of the different frames without it getting too cluttered.

2) Shoot in Manual mode for a better control of the light in general. Use fast enough shutter speeds to freeze your subject and avoid motion blur when shooting handheld.

3) Use a fast camera (I used the Sony RX10ii) to capture as many frames as possible in the shortest time. This helps you to select the best timed frames and gives you more options.

4) Consider panning while shooting, it can help you with the following:

5) Shoot in Raw unless you plan to shoot an extensive sequence where the camera might perform better in JPG compression.

6) Once on the computer back up your images… Remember you’re working with bigger file sizes.

7) If you shot in Raw, open the images and make your basic corrections to all the selected images.

8) Open them all as layers in Photoshop

9) Use the “Auto-Align Layers…” function

10) Check and adjust and crop to your final format if necessary.

11) Analyse and judge which frames are the best to keep and which ones are too much… cluttered sequences are actually not easy to understand and might not look as good.

12) Save your open PSD file to keep when you’re done. 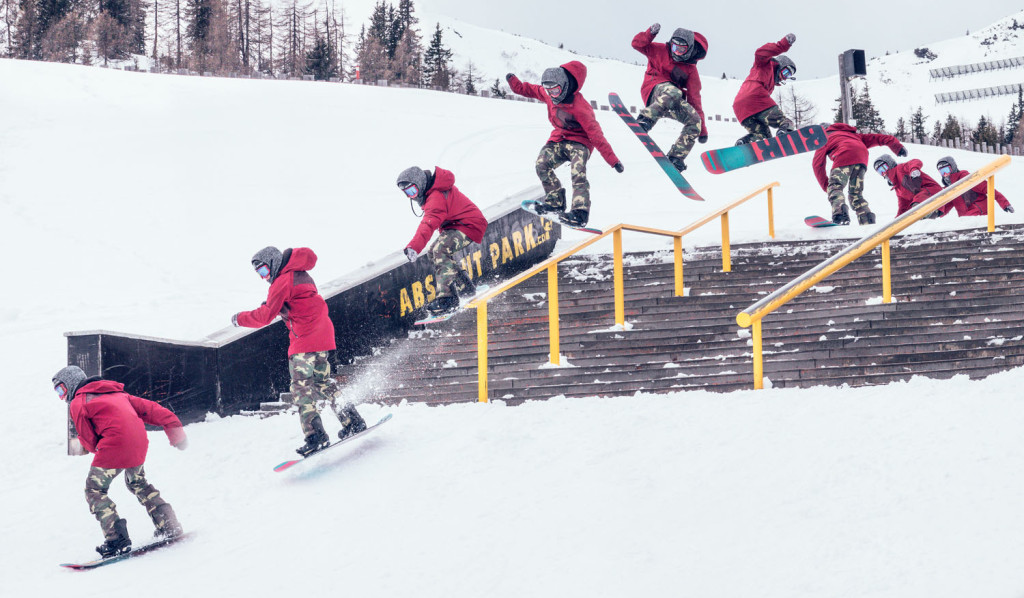 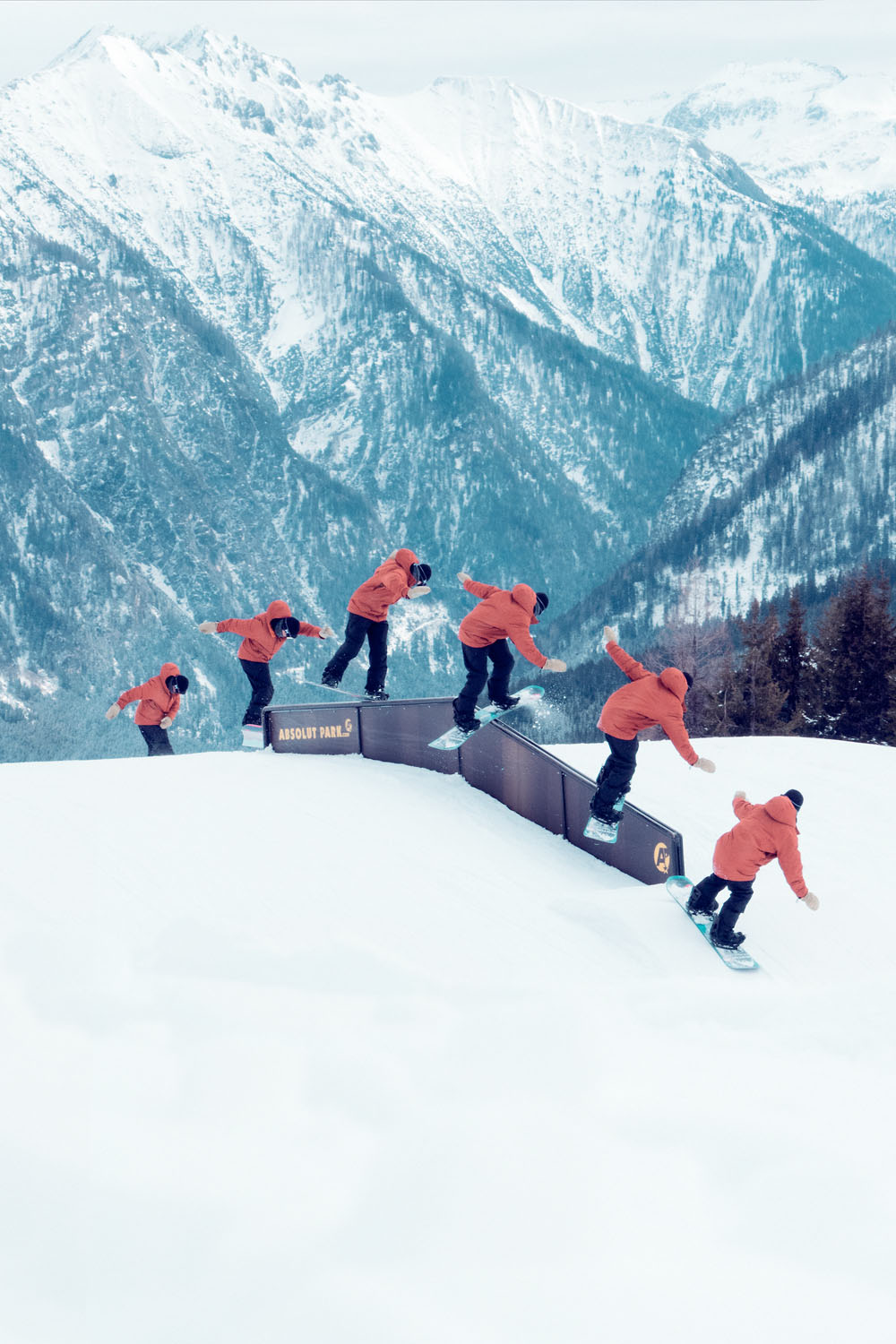 For all things Red Bull Illume: