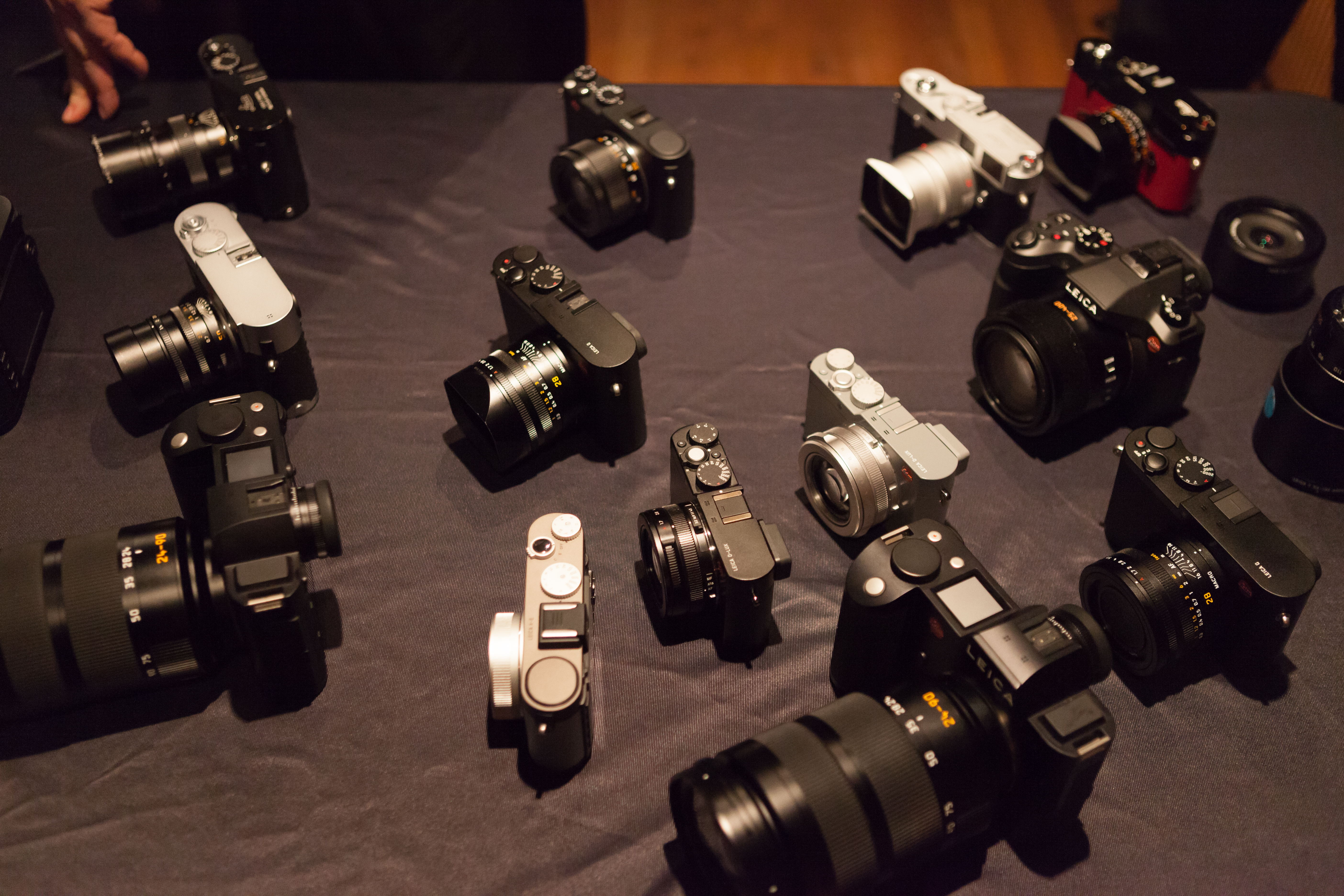 Leica recently rented out Bathhouse Studios in New York City to show their latest cameras to the public. The S, SL and Sinar systems were the focus of the event, but the company had brought their entire line of cameras for on-site demos as well.  To showcase how well these new systems work, Leica brought in two professional photographers to display their mastery with the cameras by providing live photoshoots through the entire night. Celebrity photographer Mark Mann, provided portraits for all the guests (including yours truly) using the Leica S system. While action photographer Ben Franke, photographed traceurs/free runners performing parkour in a compact obstacle course within the studio using the SL system. The large format, Sinar, was overshadowed by the two other systems throughout the event as it was only displayed in a small area. The event helped to showcase the strengths of the new Leica systems as well as displaying its outreach towards news fields of photography such as action and sports. 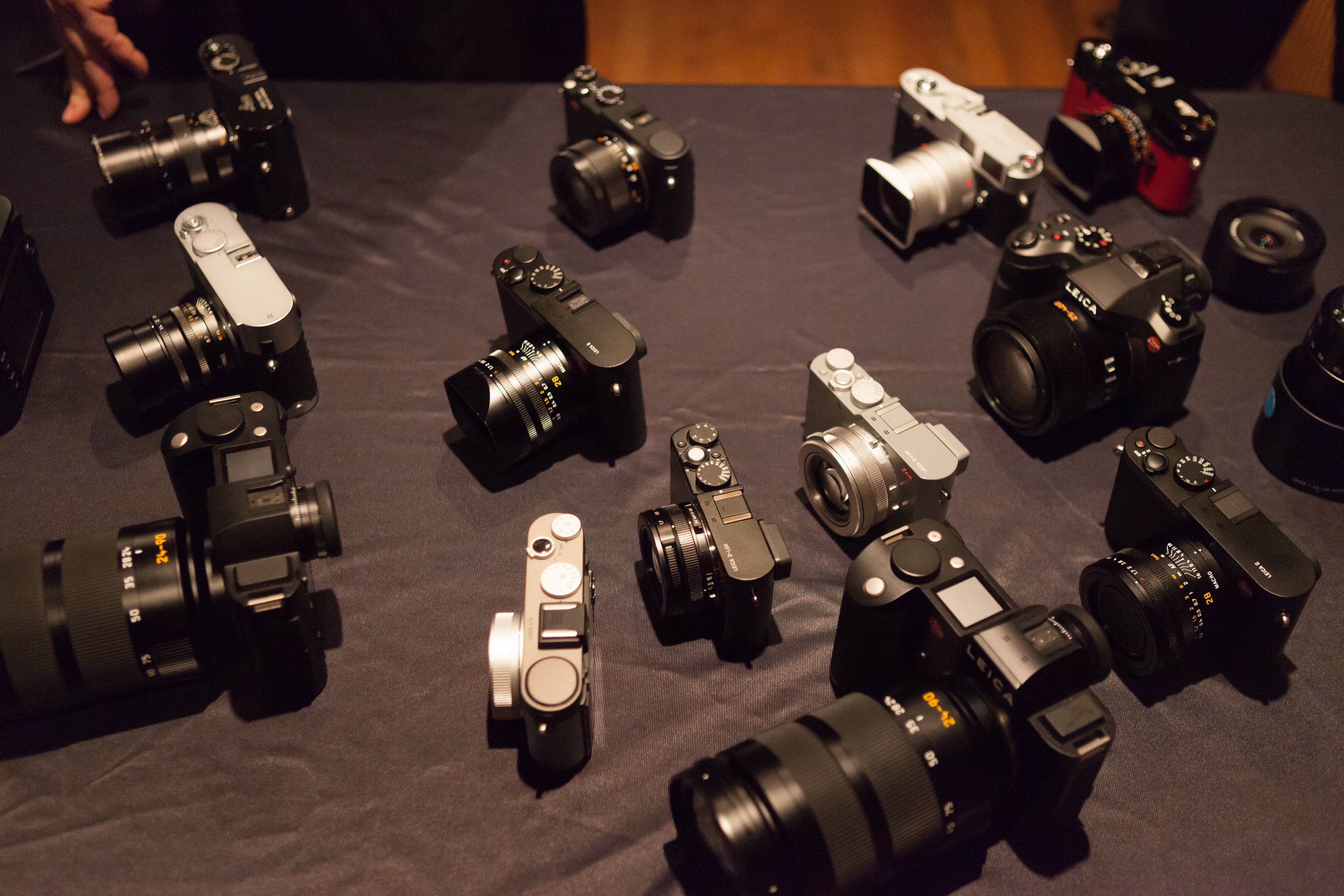 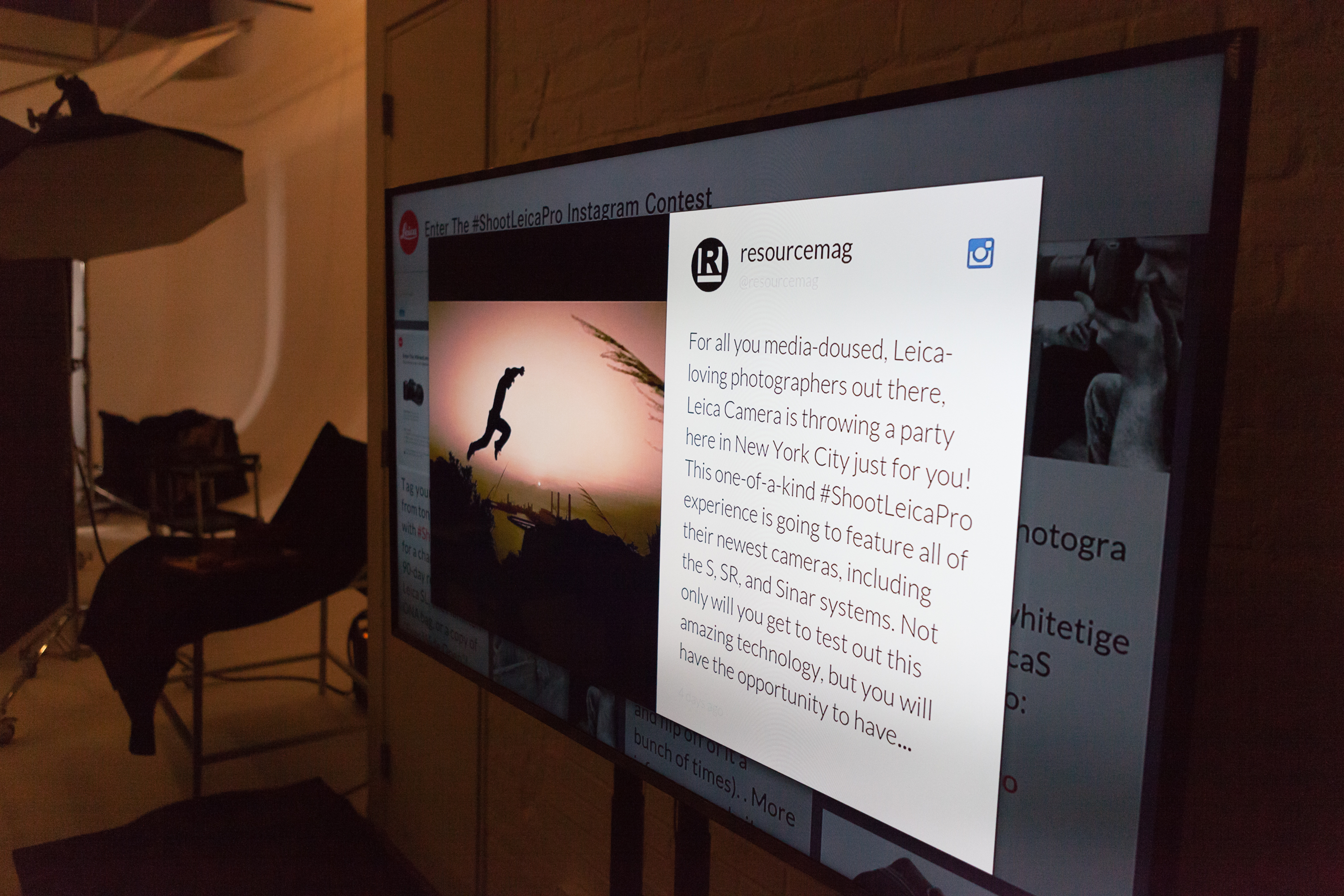 Watching Mark Mann photograph guest to guest was quite an experience. Not only is he photographing people differently, he was put through a gauntlet where he and Leica were being judged on the quality of their photos and his skill as a photographer. Needless to say, each guest’s photo put on display were amazing. Every photo had unique characteristics of the subject and kept the consistency of high quality images. He proved that both he and the camera system were more than qualified for the job.  It was also pretty cool to get your photo taken by someone who has photographed the likes of John Boyega, Pharell and Peter Dinklage. 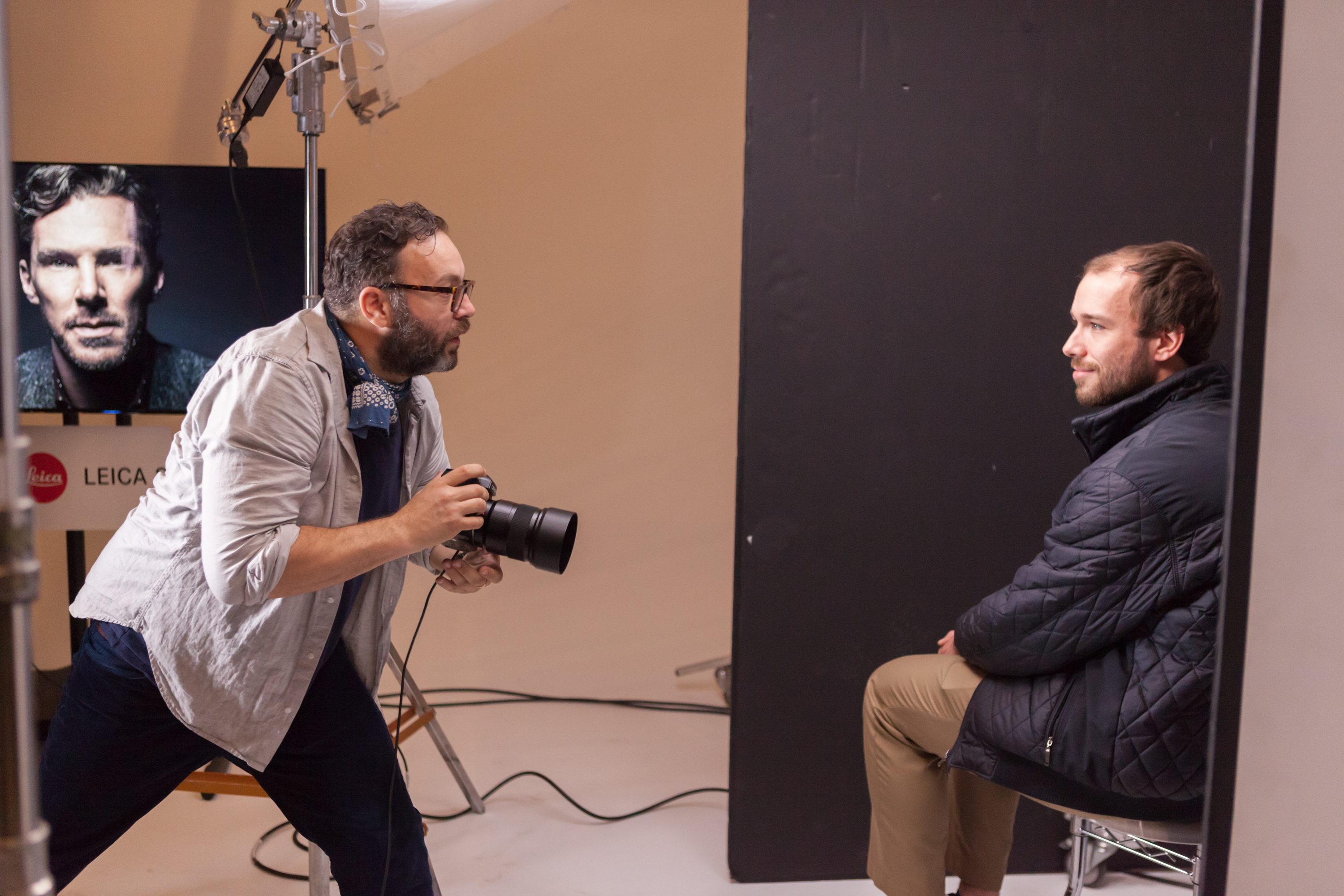 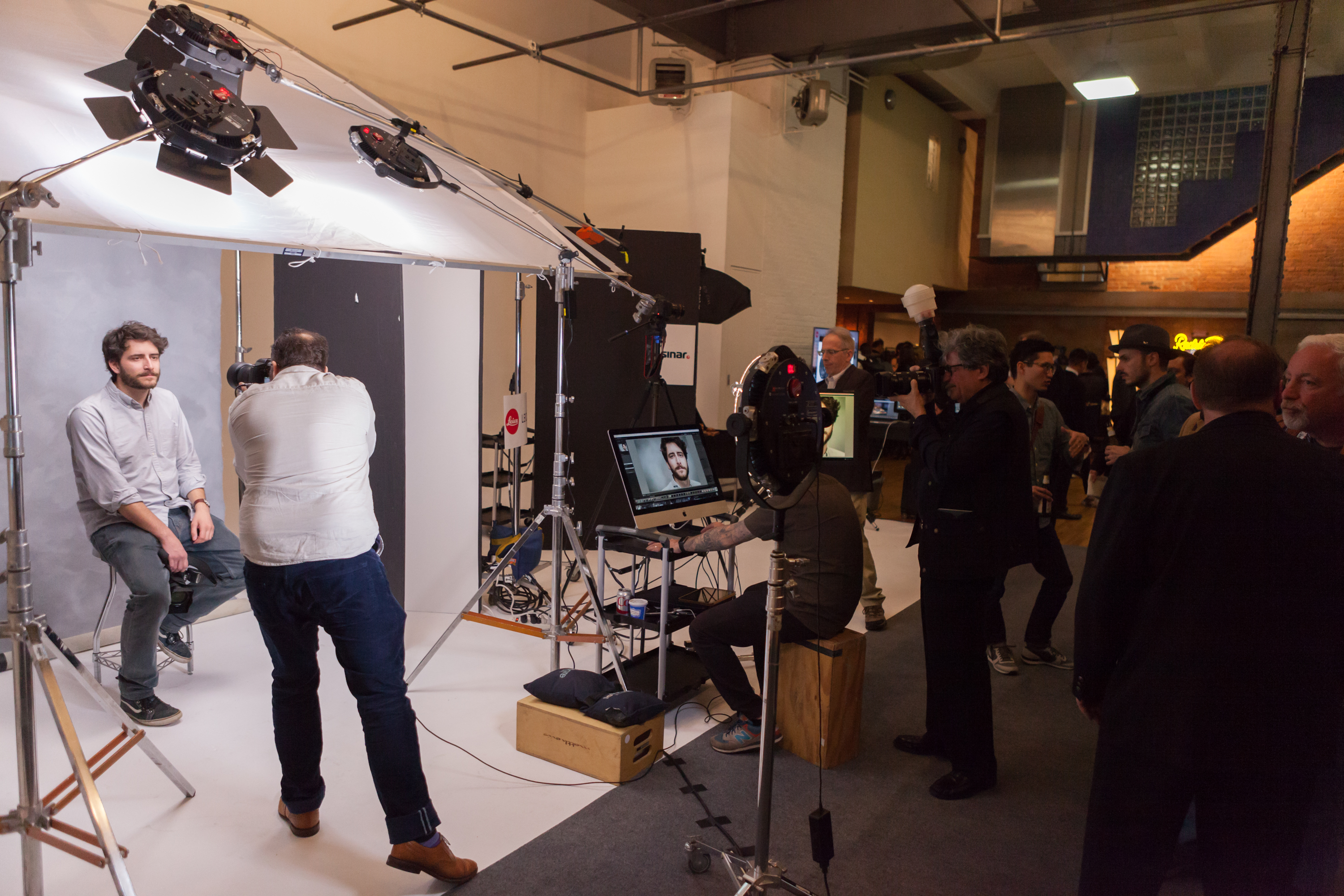 We usually don’t really see Leica for action or sports, but with Ben Franke’s help, Leica showed off their SL system in that field. The camera has the ability to shoot up to 11 frames per second, which is perfect for capturing any fast movement. Ben Franke continued to photograph these traceurs in movement through the night while all the photos were put on display. Leica has also continued its efforts in becoming a mainstream contender in the video field as the SL system also features 4K video recording. The company also has begun focusing on zoom lenses and has some to be released later this year. 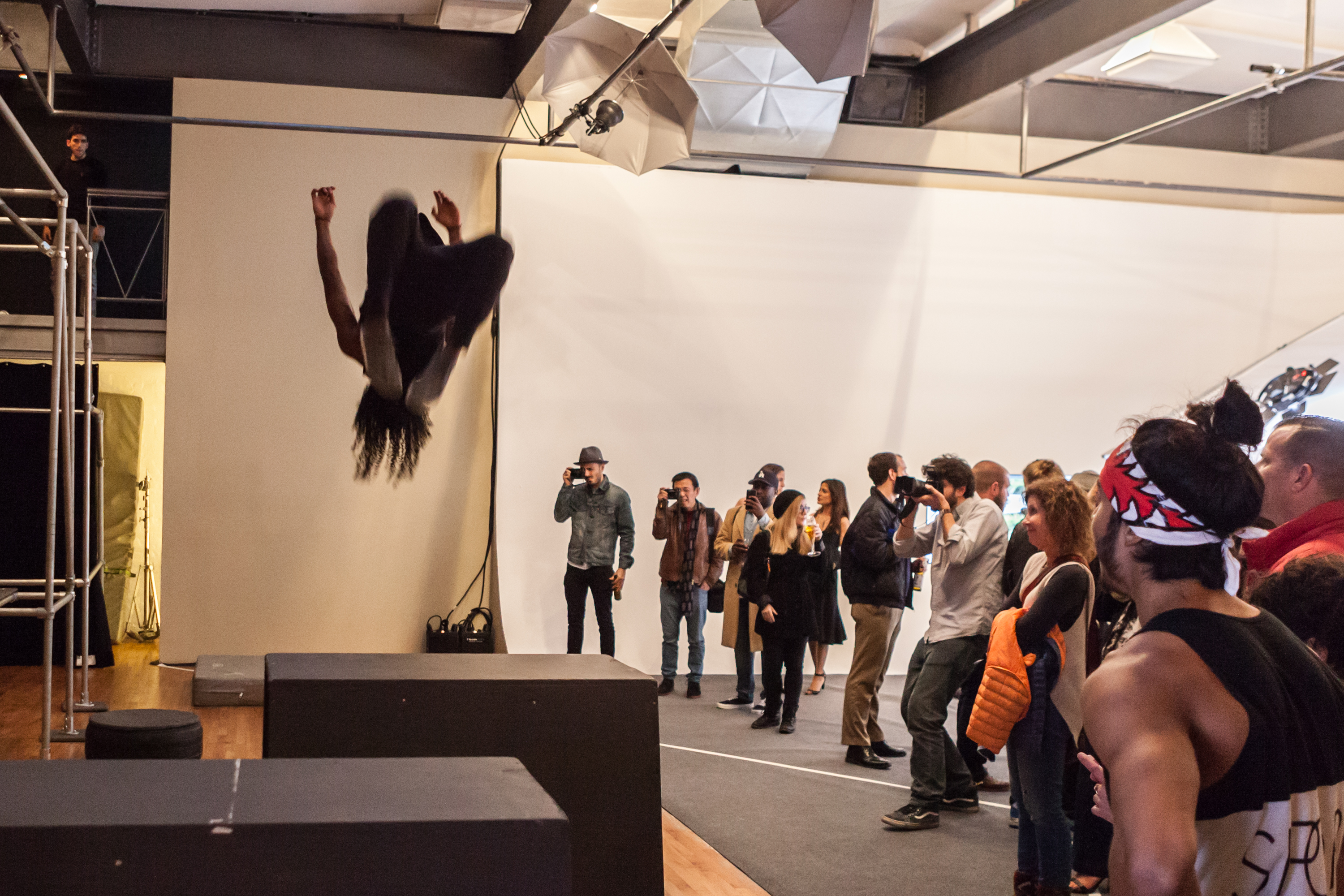 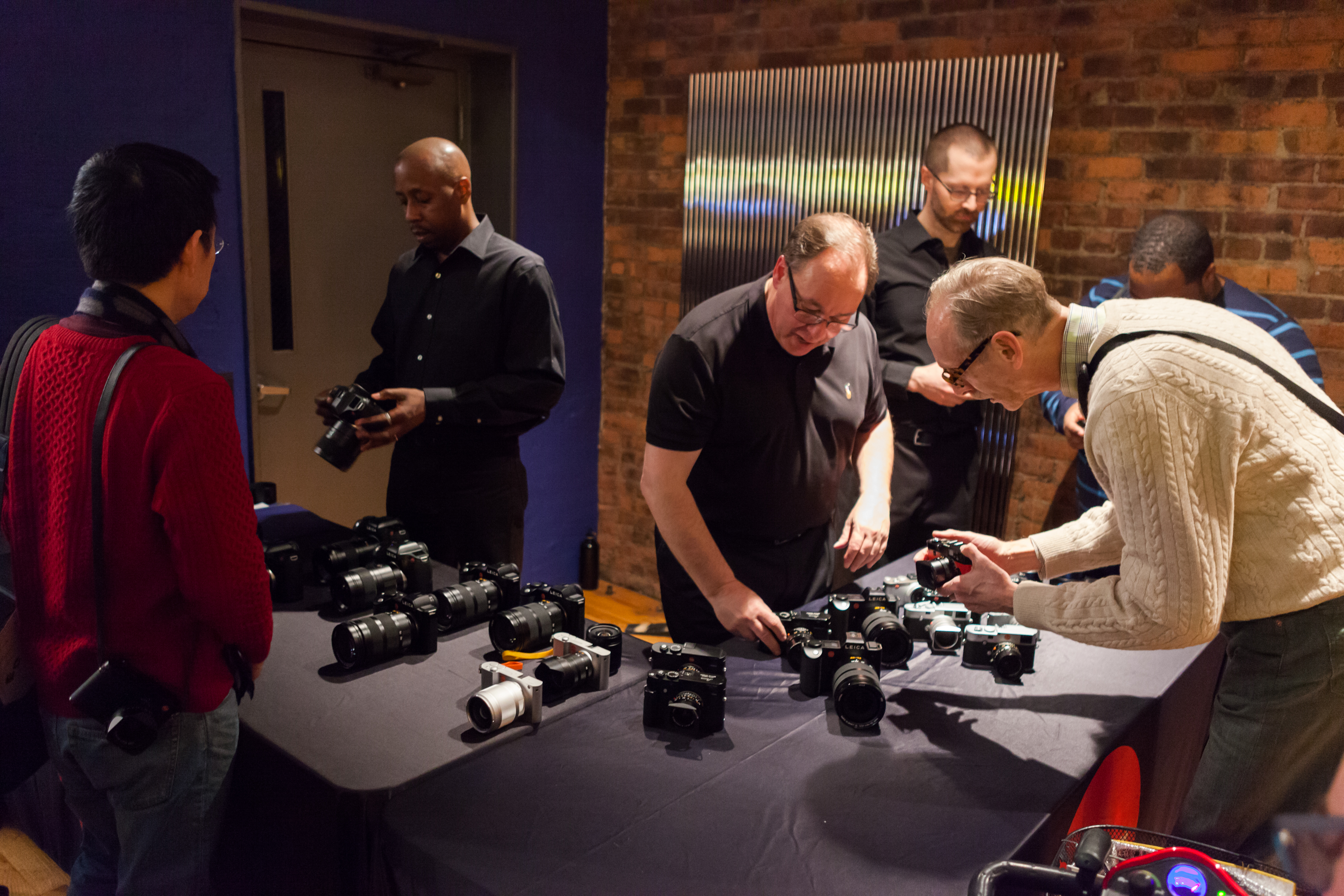 The #ShootLeicaPro brought a new light to how we will be seeing Leica in the future. As the company continues to develop its outreach to different fields of video and photography, we may see a trend towards them becoming even more popular. Even with that high-end price tag, maybe I may even convert myself one day to becoming a Leica user.