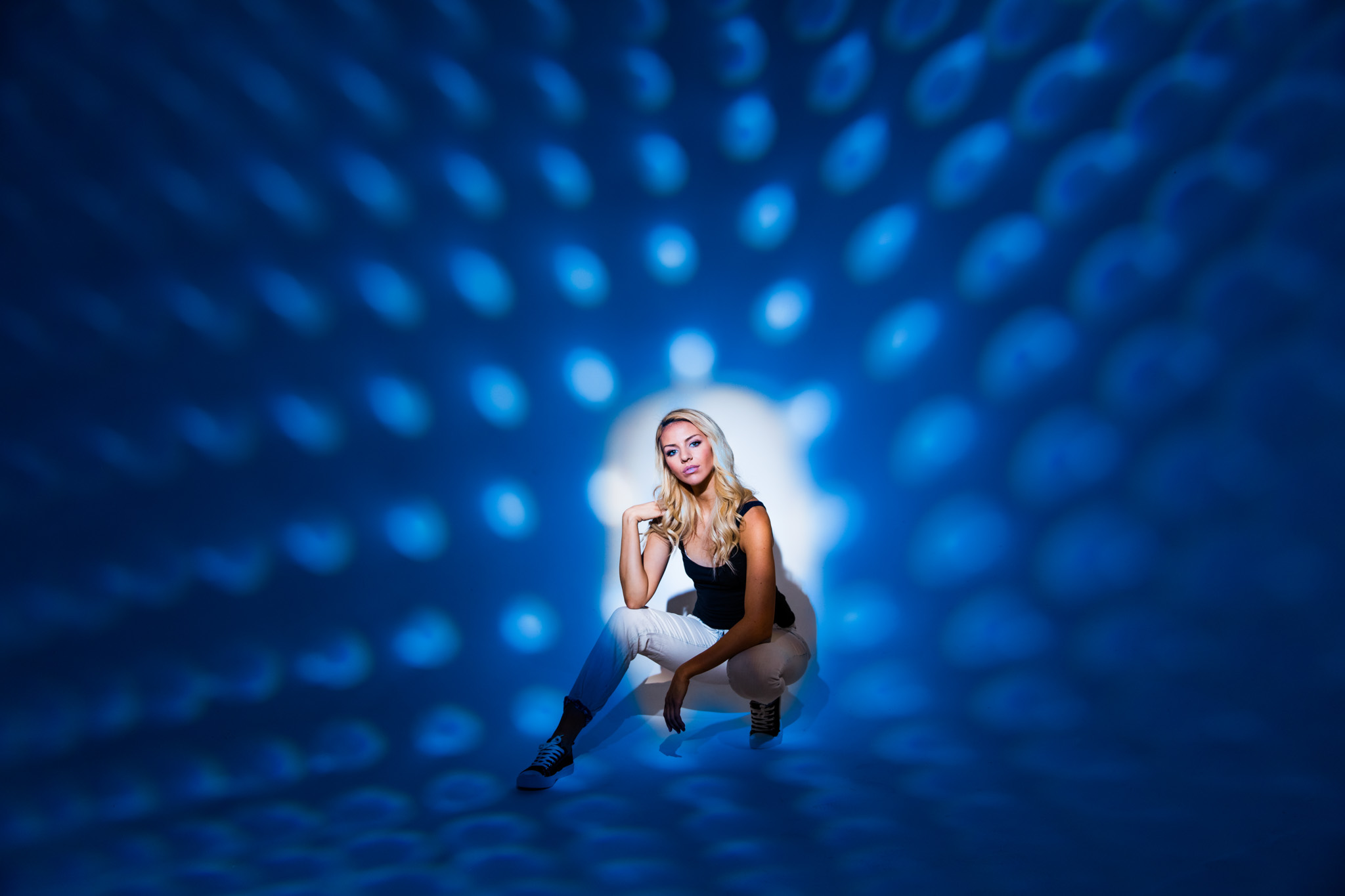 MagMod just launched a new Kickstarter for a product they’re calling “MagBeam.” What is it? Well, in their words: “The MagBeam is the most unique, versatile, innovative, and totally awesome fresnel lens flash modifier ever created for photographers.”

In case you weren’t familiar, a fresnel is a type of lens that magnifies the intensity of light by forcing it to travel in a straight line, rather than fanning outward like light tends to do. Originally designed for the more practical need for lighthouses, the tech has been used in the filmmaking and photo community for many years.

Generally speaking, the tech is large, bulky and unwieldy. That’s where MagMod came in with their design, which looks like it is going to put everything else to shame. Check it out: 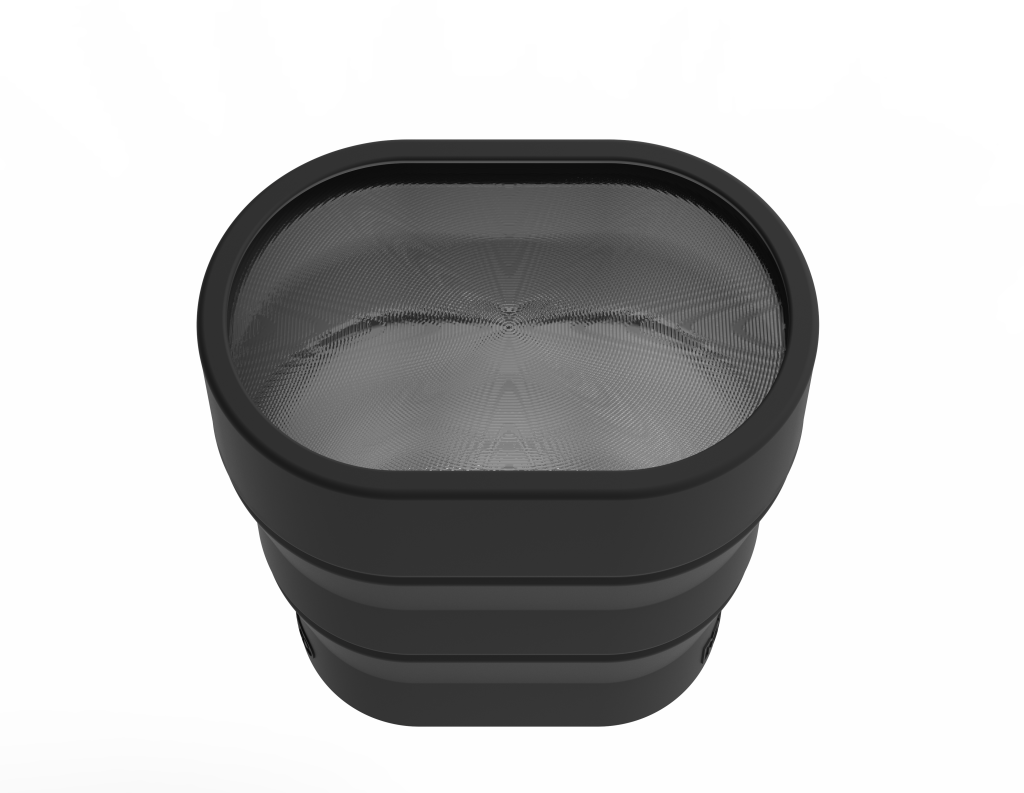 The MagBeam comes with two lenses, the wide and telephoto. Both will improve the power of the flash’s light by 2 or 3 stops, which is pretty impressive and should be something wedding photographers especially will love. 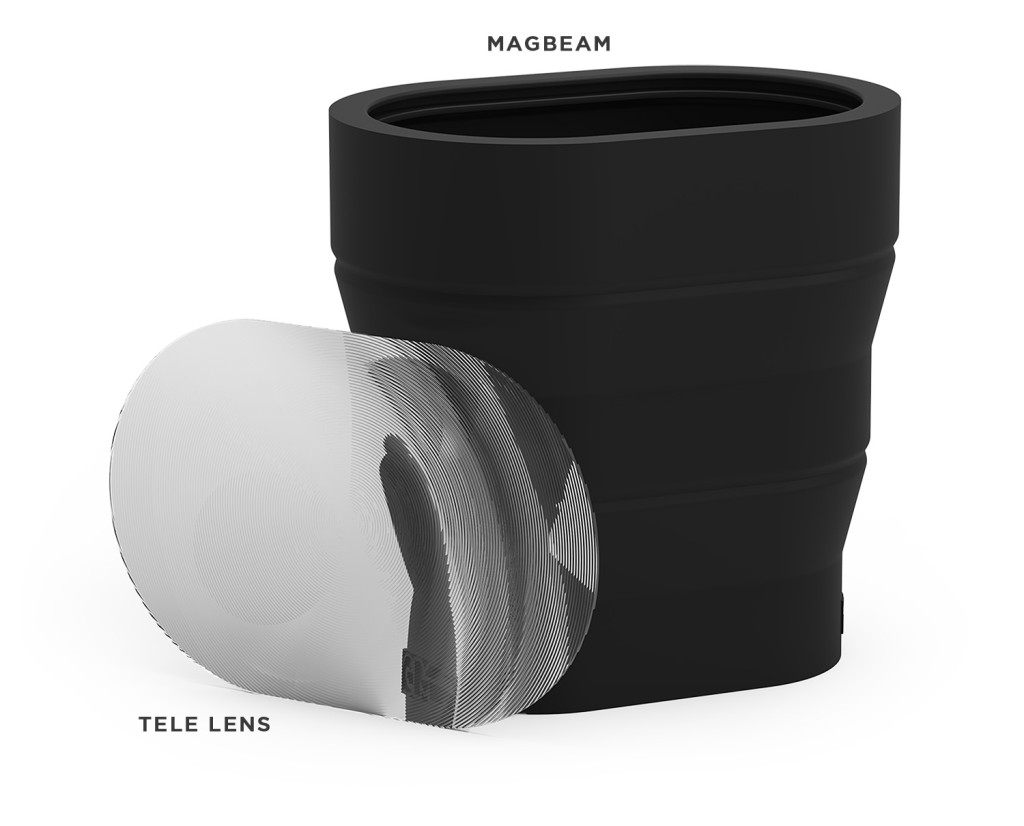 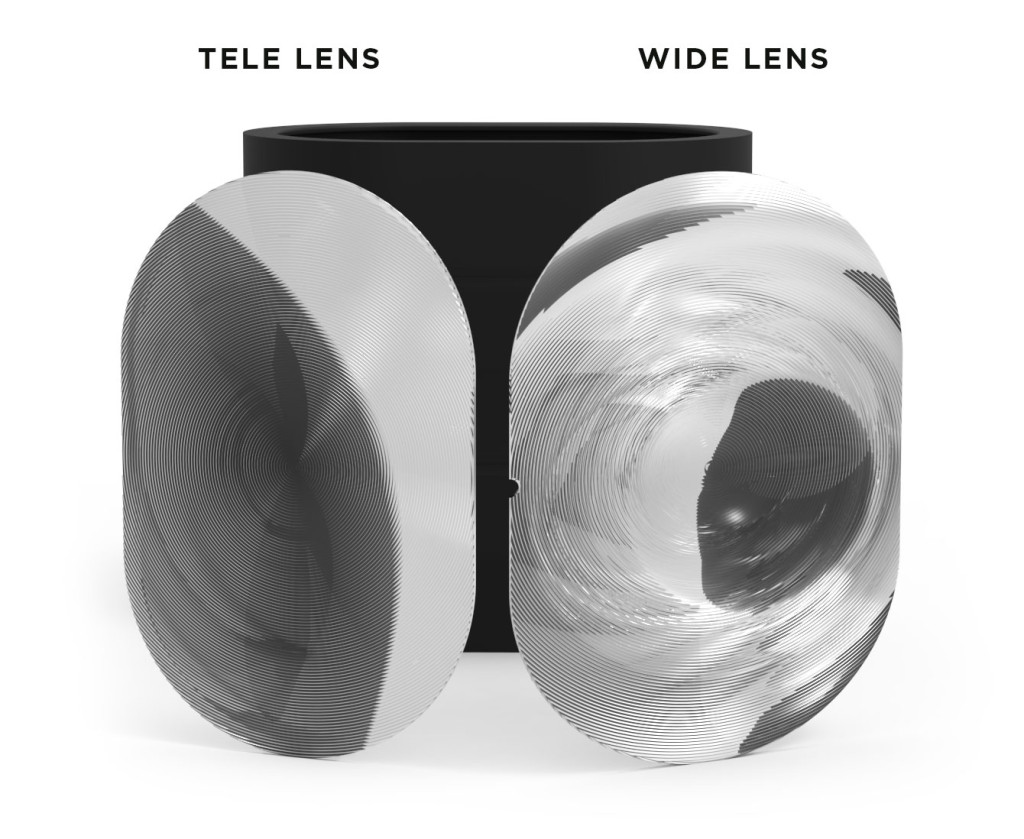 So here is what the MagMod team put together with what you can expect to do with all that new found power.

What else can you do with 2 to 3 additional stops of light?

Additionally, the new MagBeam is a holster for gobos, or “go betweens.” These are traditionally pieces of metal or foam core with cut patterns that let you place them “between” (get it) your light and your subject to produce unique looks. MagMod is releasing a set of metal gobos that you can just slap on to the MagBeam and get to making some sweet images. Check out some examples of what kind of photos could be produced: 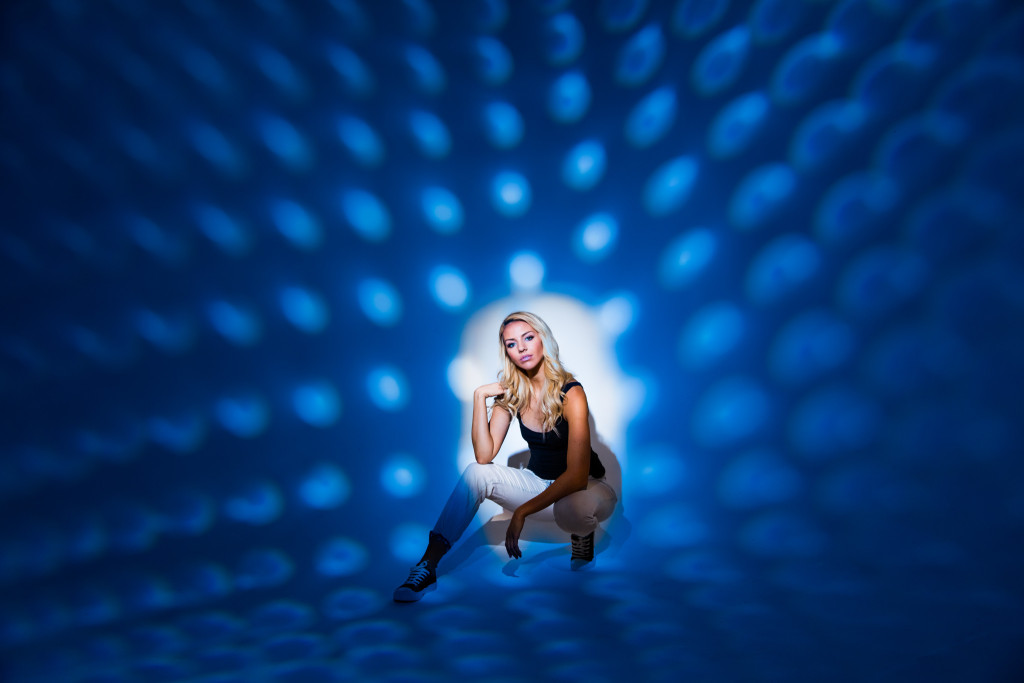 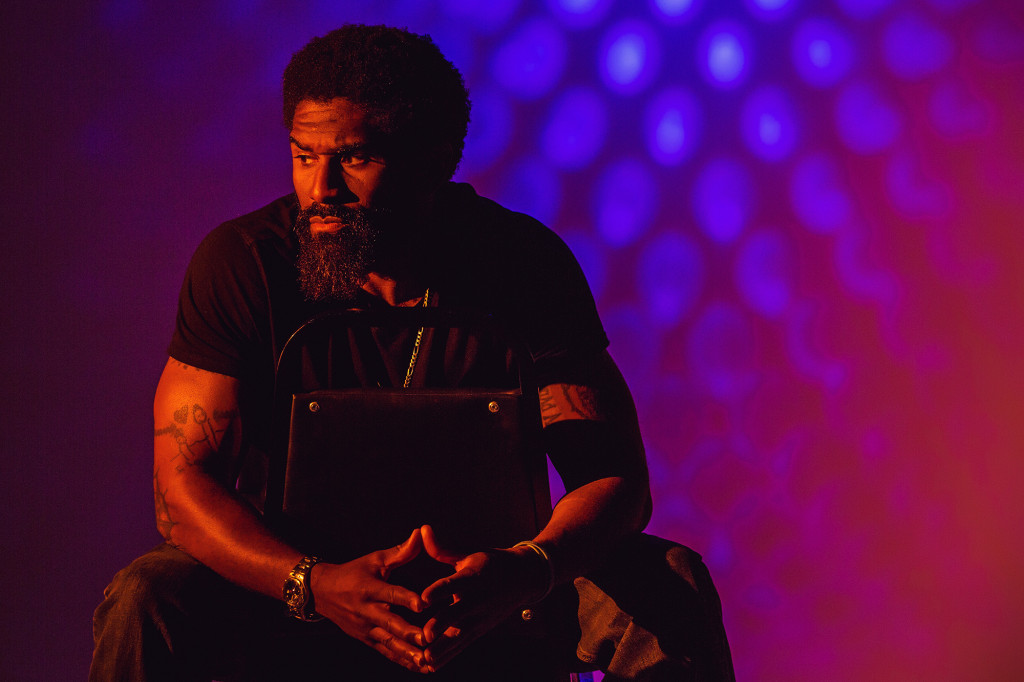 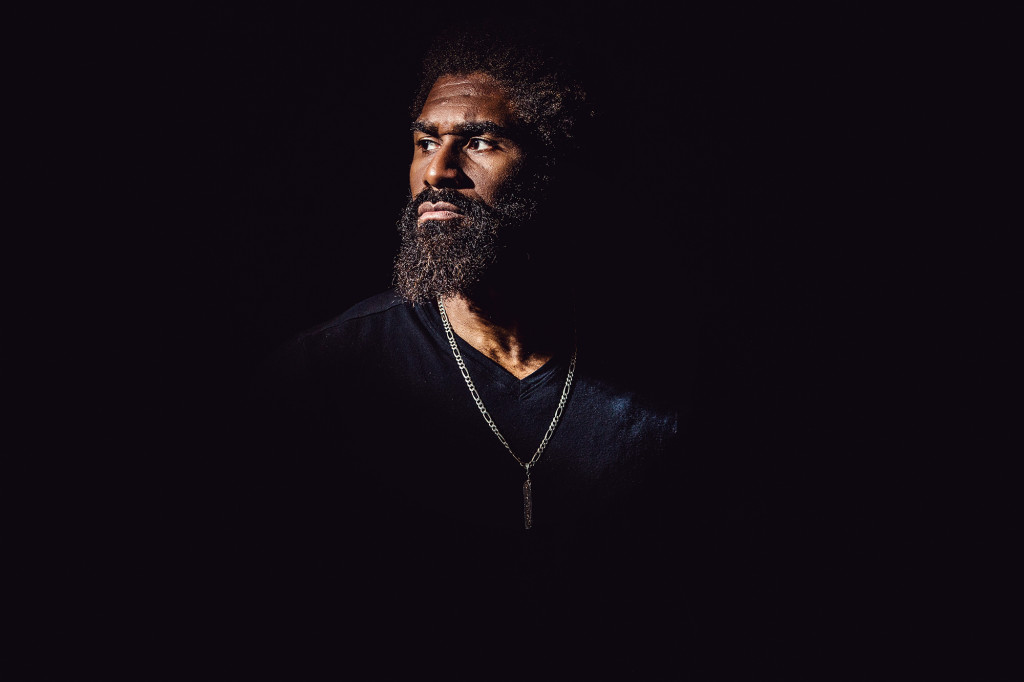 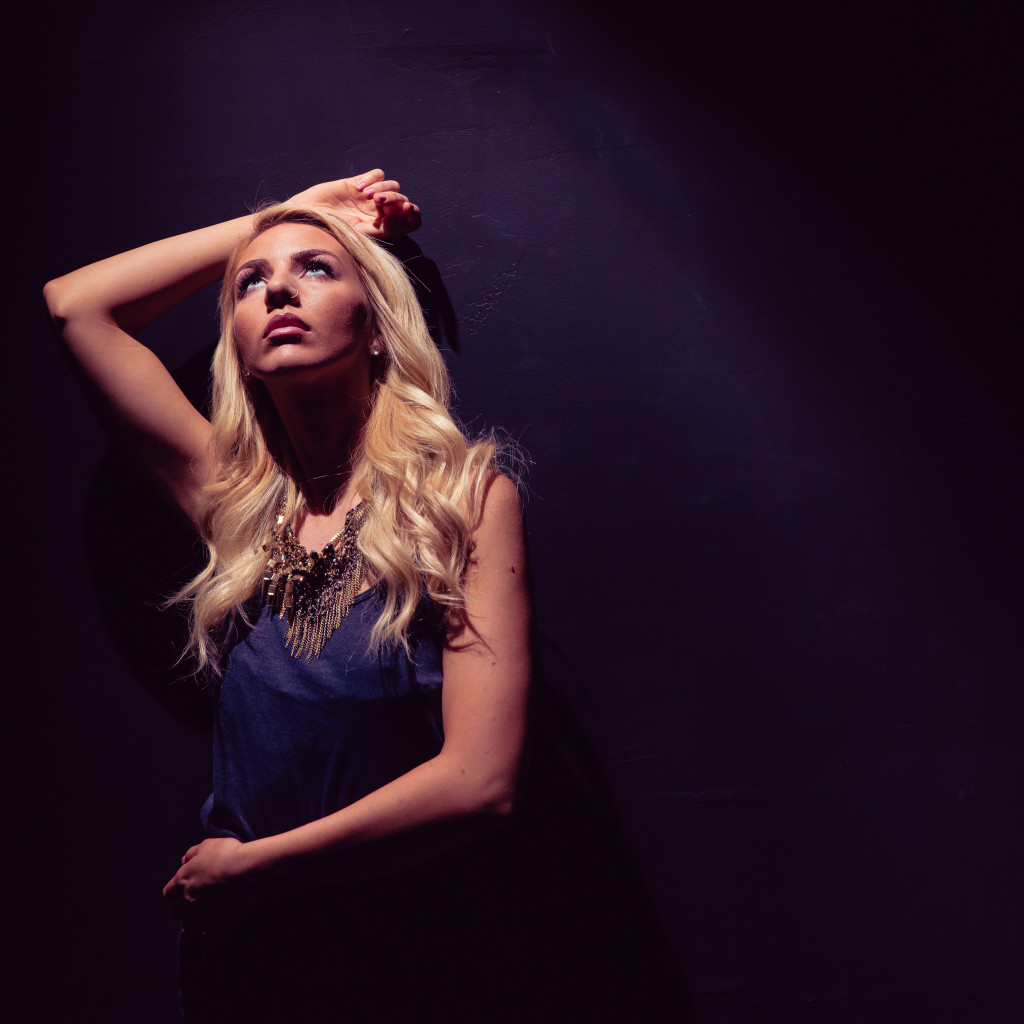 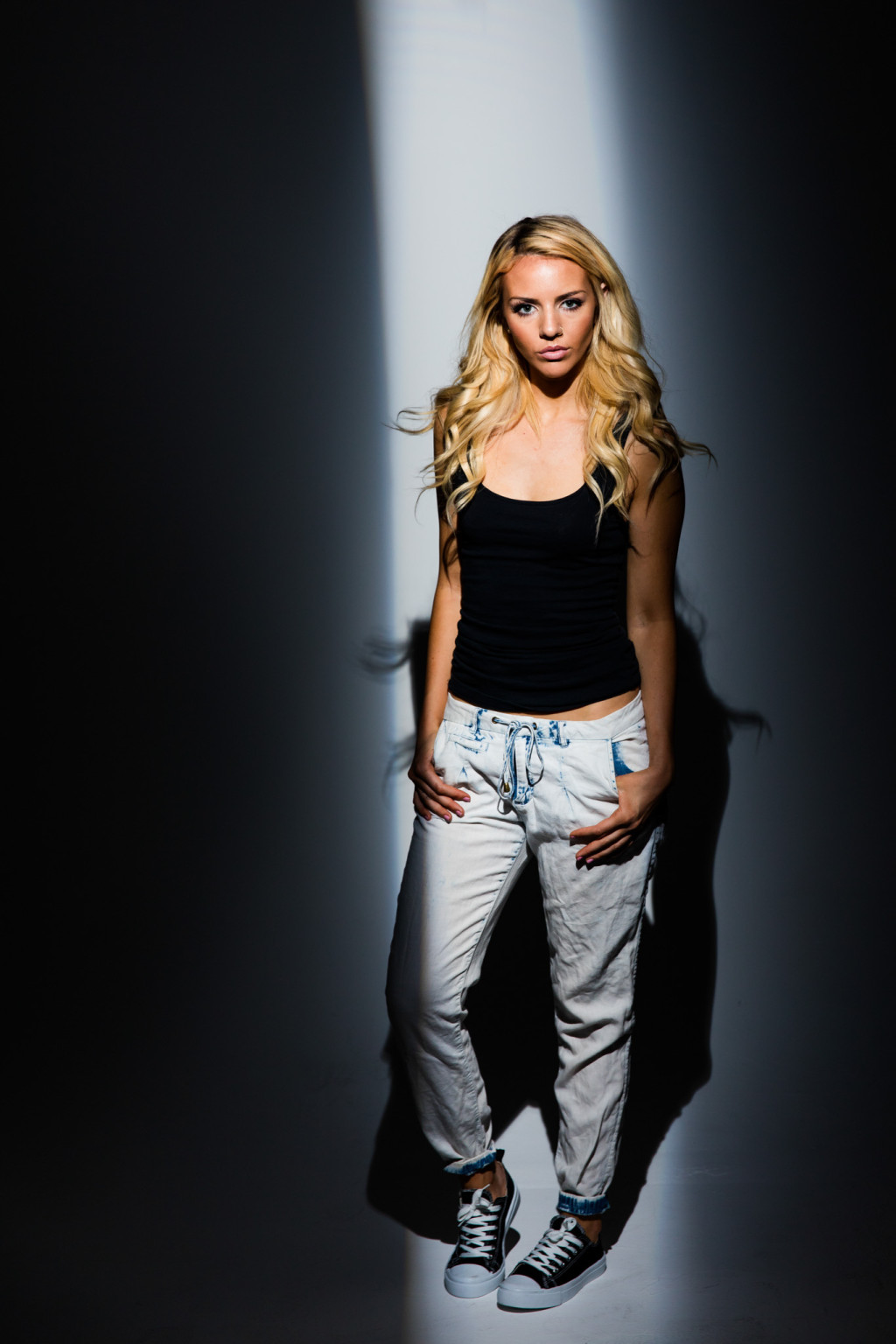 MagMod doesn’t want to forget you nature photographers either. The MagBeam will allow you to better illuminate your subjects, say… birds: 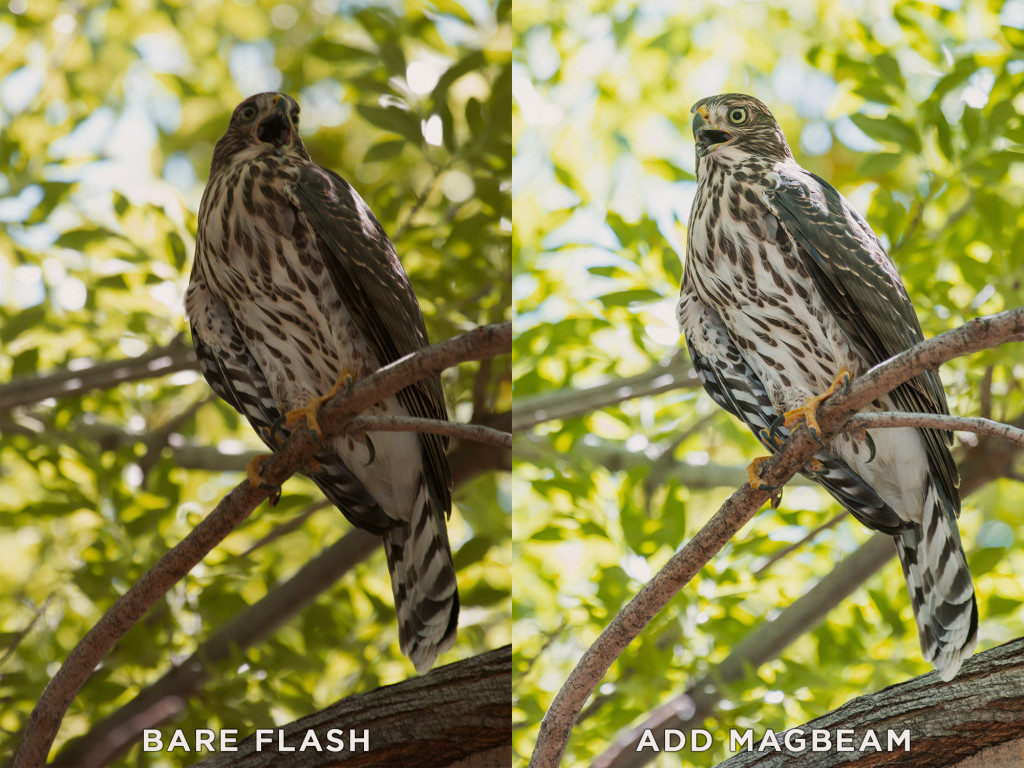 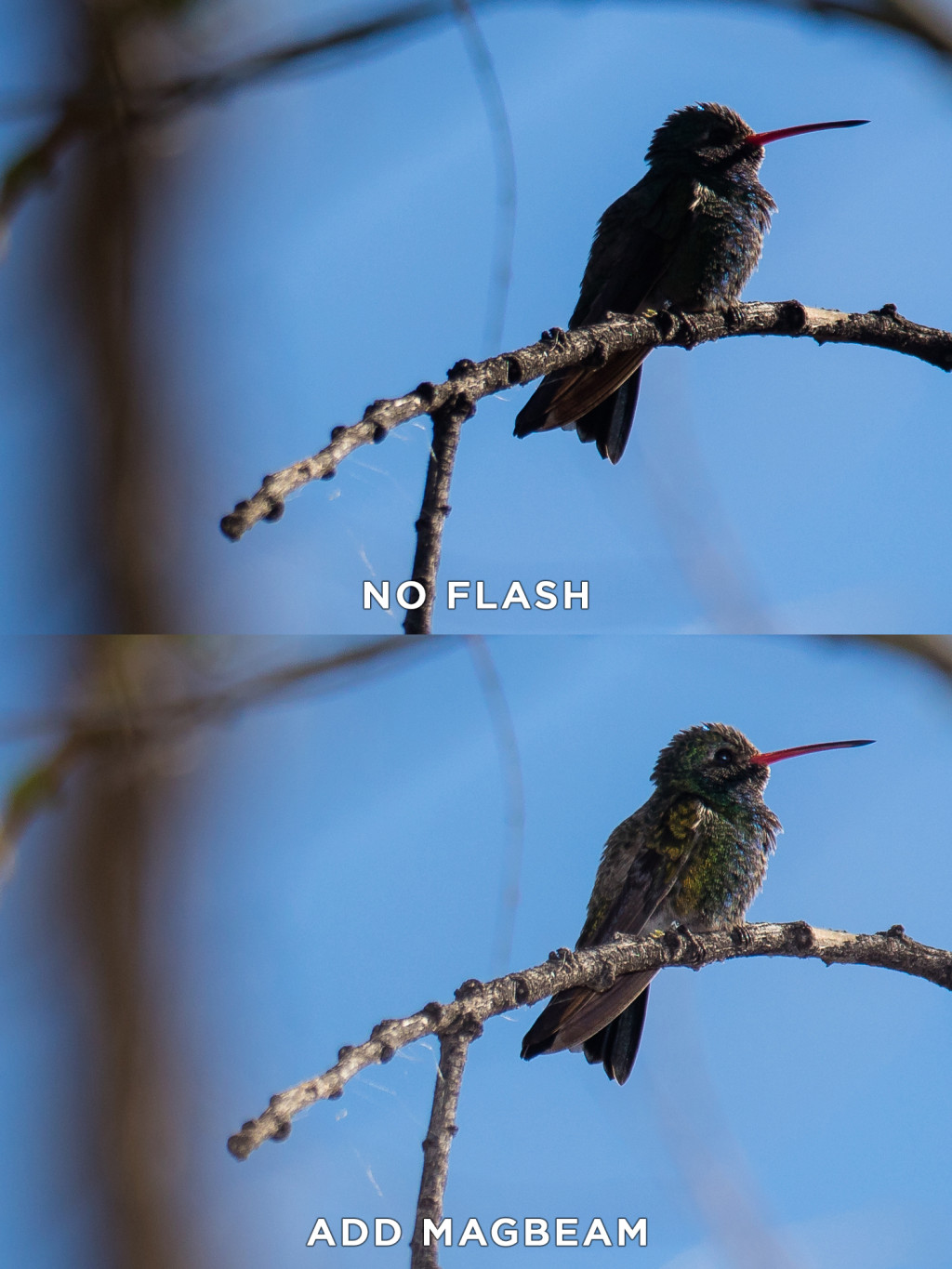 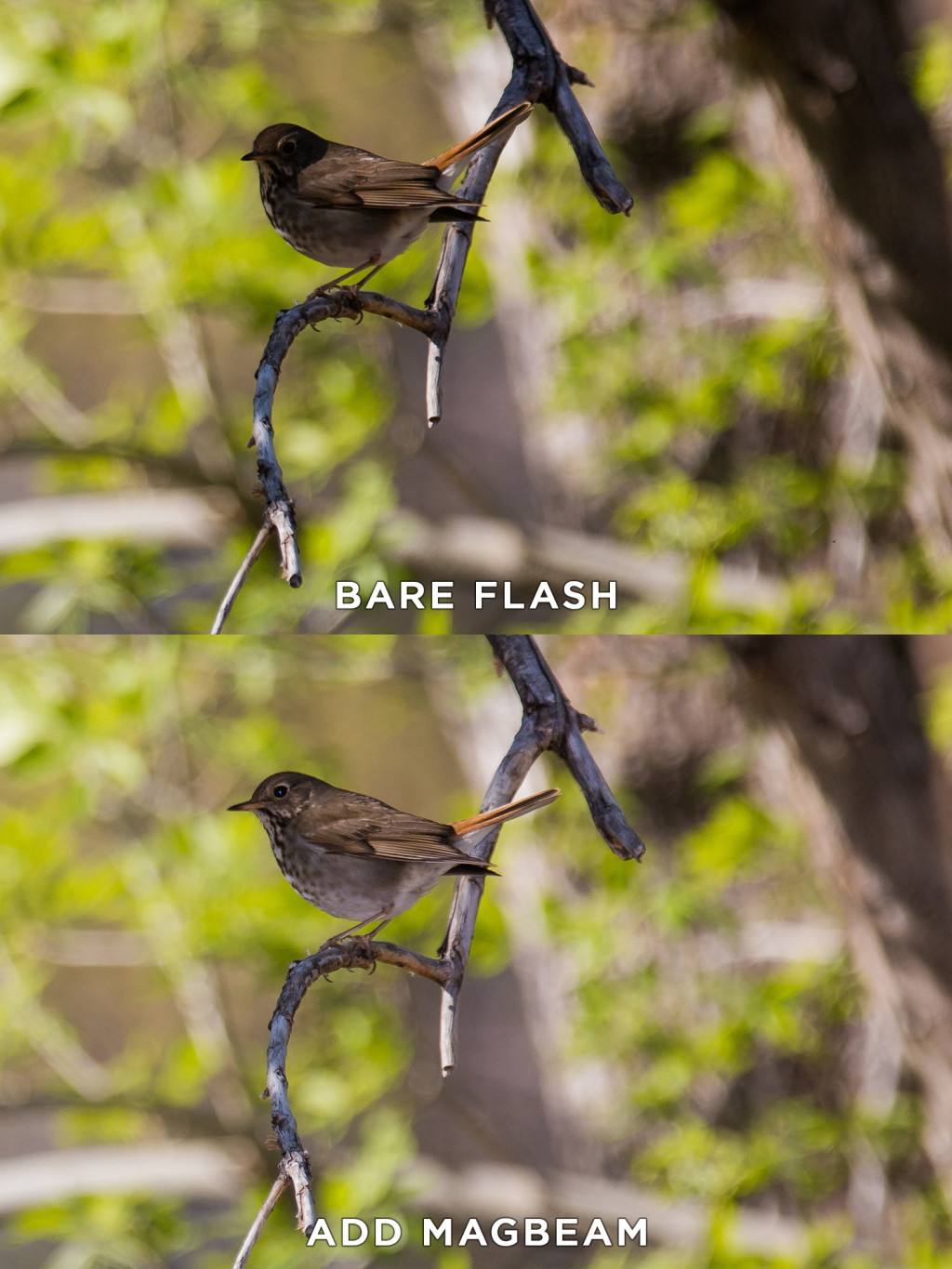 MagMod is pretty confident that the biggest selling point of the device is its speed. It doesn’t require fiddling or fussing. It just… well, works.

If it does indeed work as fast as these gifs and the video show, then the MagBeam is a pretty innovative product that is addressing a market that has been content to fight with their modifiers for years.

For more info on the MagBeam, make sure to check out their Kickstarter.