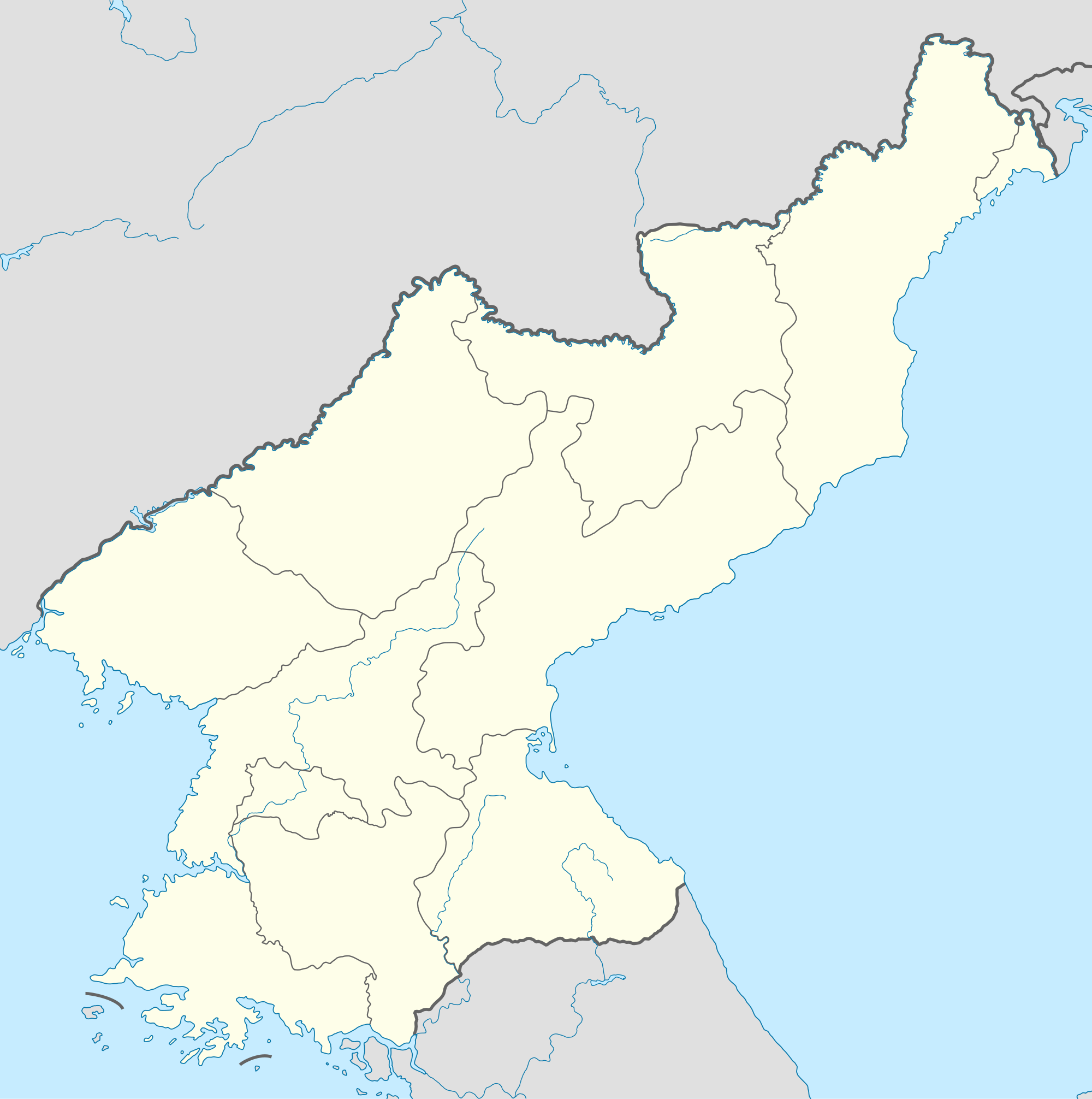 Photographer Michal Huniewicz recently traveled to North Korea and was able to bring back photos the totalitarian government who would most likely want deleted. Michal documents the entire trip from his encounters with customs, to arriving at the capital of Pyongyang. Despite Kim Jong-Un’s attempts at making North Korea seem like a wonderful utopian society, Michal’s photos help to prove and confirm to the rest of the world that, once again, it isn’t.

Michal explains on his website that during their entire trip, they were being closely observed. They were assigned two guides during the entirety of the trip and were not allowed to be without them. During the customs check, he and his colleagues were searched for porn, North Korean travel guides and books about North Korea. They were also searched for copies of The Interview, the comedy starring Seth Rogen and James Franco, which poked fun at North Korea and its leader. Despite having trouble with customs for three hours, Michal was able to clear it and gain access to the country.

The photos taken show the true North Korea. It depicts North Korea’s quiet cities, vast amounts of farmlands and emotionless faces of its citizens. The country itself seems to be held back in time compared to the rest of the world. In a specific photo about a waitress, he writes:

“The waitresses serving us often seemed a little terrified. This was our first night in North Korea. We dined in the hotel’s basement, in a small room, debating whether it was bugged, and wondering whether we could trust one another (the whole group was 7 people).”

In another one of his captions he also writes:

And then this awkward moment happend in the hotel. Suddenly, the bad cop shows up. We all go silent.
“You want to know the one, most important rule of being in North Korea? The number one rule?”
We go, “Uh, yeah, sure”.
Waitress interrupts him, whispers something, he excuses himself, disappears for two minutes, comes back.
“All right, breakfast’s at eight”, begins to walk away.
“Excuse me, you said something about the most important rule…?”
“The most important rule? Ha ha”, hollow laughter, becomes totally serious. Then walks away looking indifferent.

The captions help to explain  how much of an eye was kept on not just on them, but everyone surrounding them as well through the trip. Michal also mentions that one of his photographs seemed to be set up to look lively. The photograph of Pyongyang station, according to him, seemed to be so surreal that he and his companions knew that this was set up for them because there was only one train coming in that day.

So how did Michal leave with all of these photos?

We contacted him he and stated that because all of his memory cards were scattered through his rucksack and did not bring a phone with him, he was given a rudimentary check through and cleared from customs. He also mentioned:

There was nothing high tech about it, and it was certainly lucky.

Despite on how we perceive North Korea today, the photos taken are still stunning images. You can see all of the images with his captions on his website or you can follow him on Facebook or Twitter. You can also watch an interview with CNN about his visit.