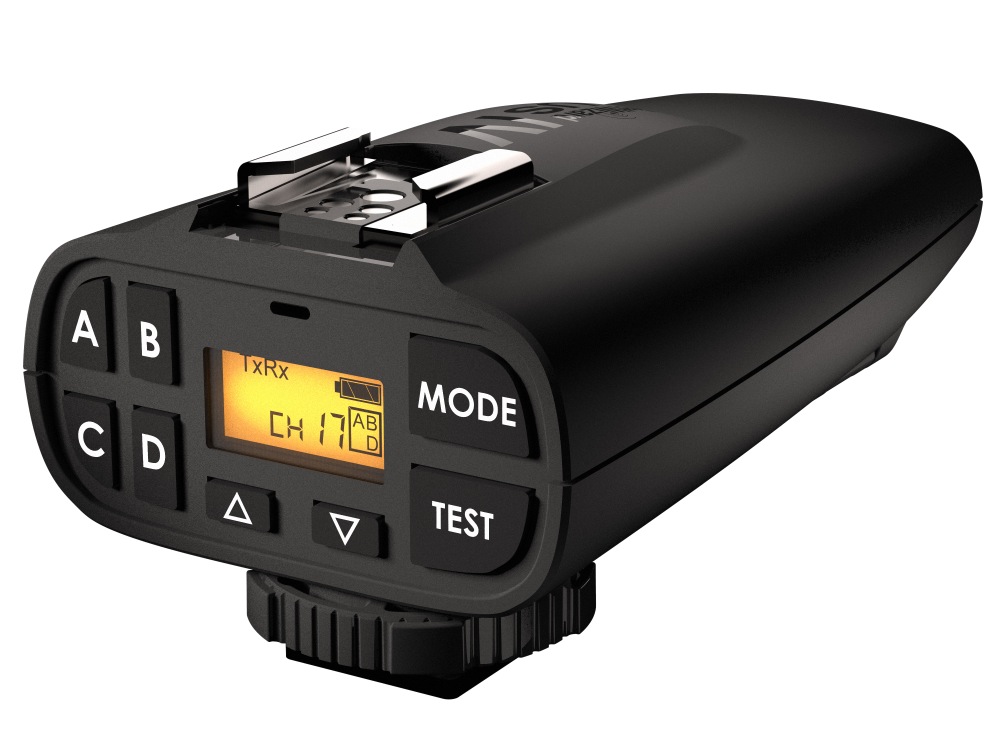 PocketWizard Hopes Their New Transceiver Will Win Your Hearts Back

If you haven’t heard anything from PocketWizard in a while, it’s not just because you might not have been listening. Really, it’s because PocketWizard was rebuilding. Since last June when they left the MAC Group, PocketWizard has been busy addressing the issues customers had with their product, and released the new Plus IV units last March, units that have a whole new design that they’re particularly proud of.

The new Plus IV transceivers do everything folks loved about the PocketWizard tech: they are a both a transmitter and receiver, they allow shoot-through TTL and they can control the camera remotely (think remote shutter for photo booths or when you put a camera in a hard to reach place). They also offer the long-range solution of “repeater mode,” which means you can tether multiple PocketWizards together to get some serious range out of them.

The new Plus IV looks like a Plus III on its side, with the most requested features added in. However, the Plus IV is not a replacement for the Plus III, rather they’ve been designed to complement each other. For example, an ideal set-up might be a Plus IV for on-camera flash in TTL mode, another Plus IV with a speedlight mounted in manual mode and two Plus IIIs connected to studio lights. The Quad-Zone feature in both the Plus IV and the Plus III allows photographers to easily turn their remote flashes on or off directly from the camera, and either create different looks or work in different areas.

PocketWizard is really hyped on their tech, and they made it clear they believe their signal and the “brains” of their transceiver is vastly superior to anything else out there. One of the issues they came across was users were having problems with their units, from poor range to a multitude of misfires. Part of the problem was how the old Plus III units were designed. If you recall, they sit upright on your camera, but when attached to strobes they tend to dangle. That, and the 1/4-20 mount is on the side of the unit. 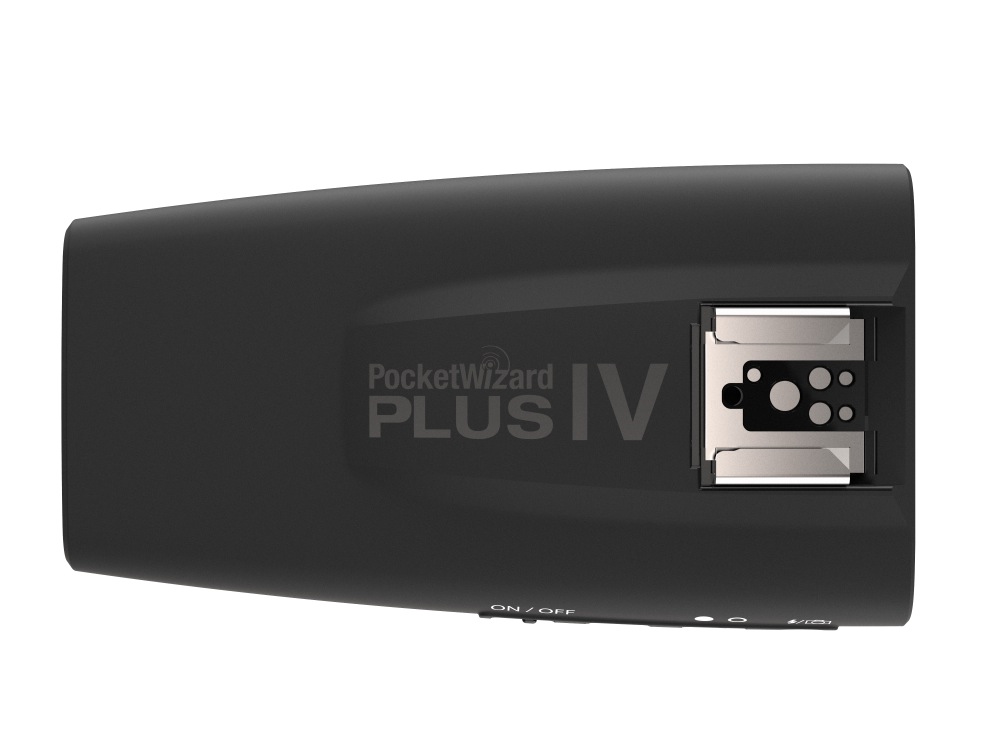 Apparently that snafu in design led to the problems the Plus III had, since when it is not upright, the unit loses 50% of it’s range and reliability. It’s why the new Plus IV units have been totally redesigned, and their hope is they can prove reliability to their clients once again.

The new PocketWizard Plus IV Transceiver is now available at an MSRP of $153.00. The rest of their product range has dropped in price, a move PocketWizard hopes will bring back their fanbase.