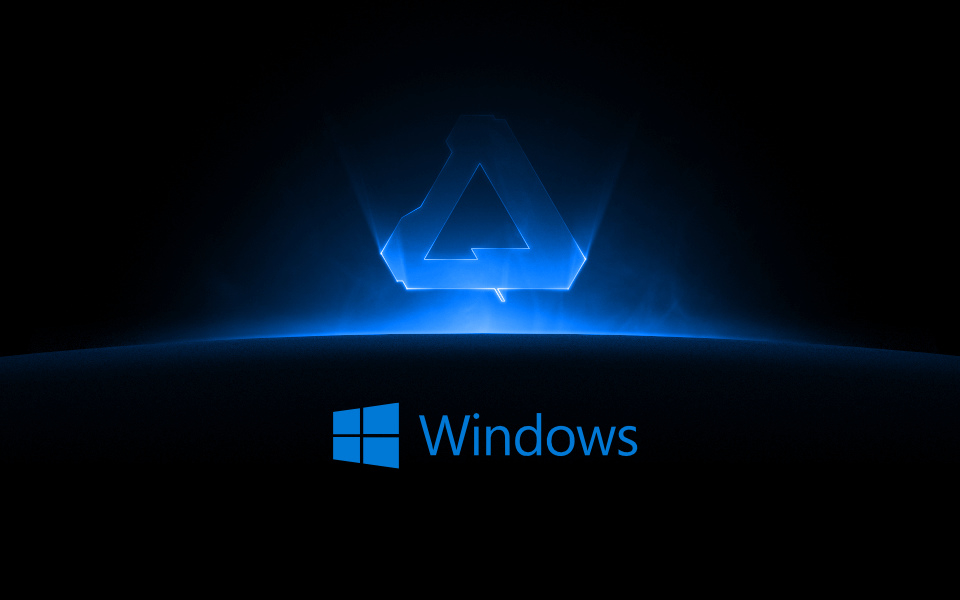 Serif Affinity Photo and Designer are Coming to Windows

Affinity Photo, the app that is in many ways just as powerful as Adobe, has posed a minor threat to Photoshop since its release on Mac last year. Minor, only because it’s not a system available across the board to everyone who has wanted to use it or needs to. Soon, that changes. Today Affinity announced they are building their software for Windows computers, a move that could move them from “possible threat” to “viable threat” in the eyes of Adobe. It’s also the first time a major competitor will be available across both platforms, opening the possibilities for Affinity’s growth in the creative community. 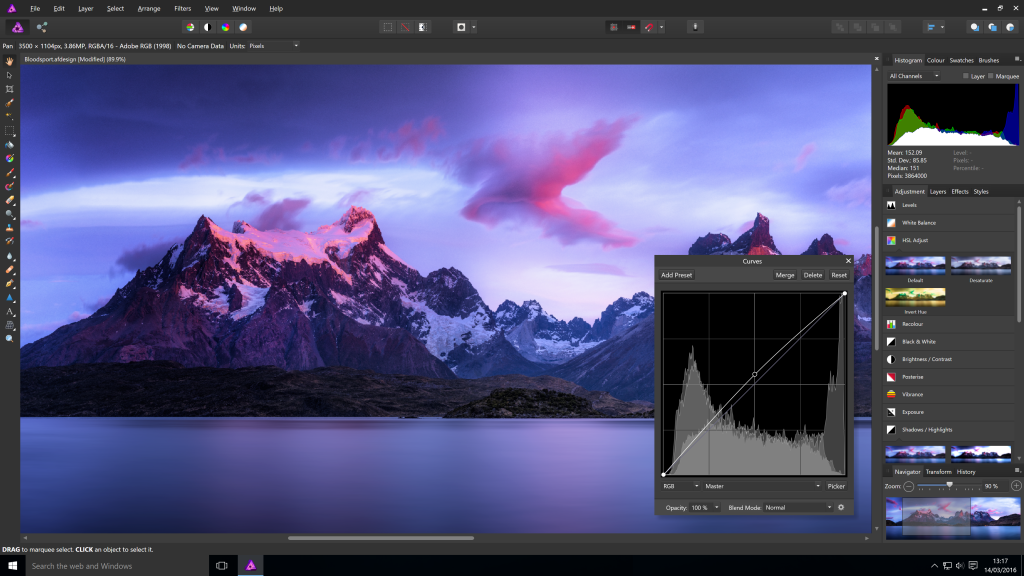 The Affinity apps—which currently include Affinity Designer and Affinity Photo—have enjoyed tremendous success over the last 12 months with both apps regularly charting in the top 10 of the Mac App Store and gaining 1,000s of 5 star reviews from users. They have also received some serious recognition from Apple themselves having won a Design Award in July, and Affinity Photo being chosen as their best app of 2015 in December last year. 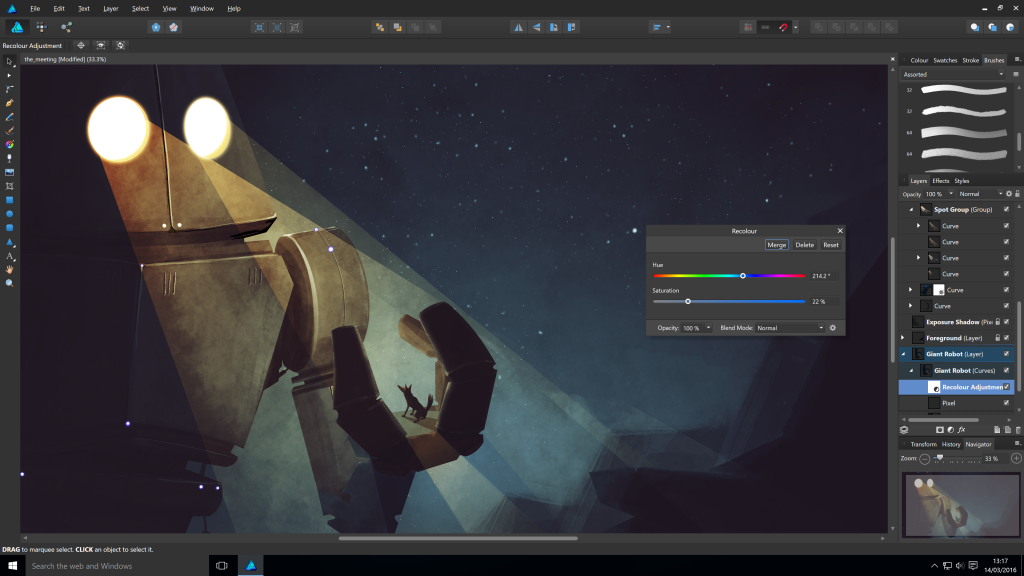 Affinity apps for Windows will have exactly the same feature set as the Mac apps that have set the creative world alight, as well as sharing the same single file format that has become a core feature of the Affinity suite. Coming to Windows makes the Affinity range ideal for inter-agency collaborations, cross-platform creative workflows, and for a huge number of design studios, photographers and freelancers who have a PC based set-up. As well as feature parity, Serif also promises to match the business model of the Mac versions with a purchase price of $49.99 / €49.99 / £39.99 with no subscription. 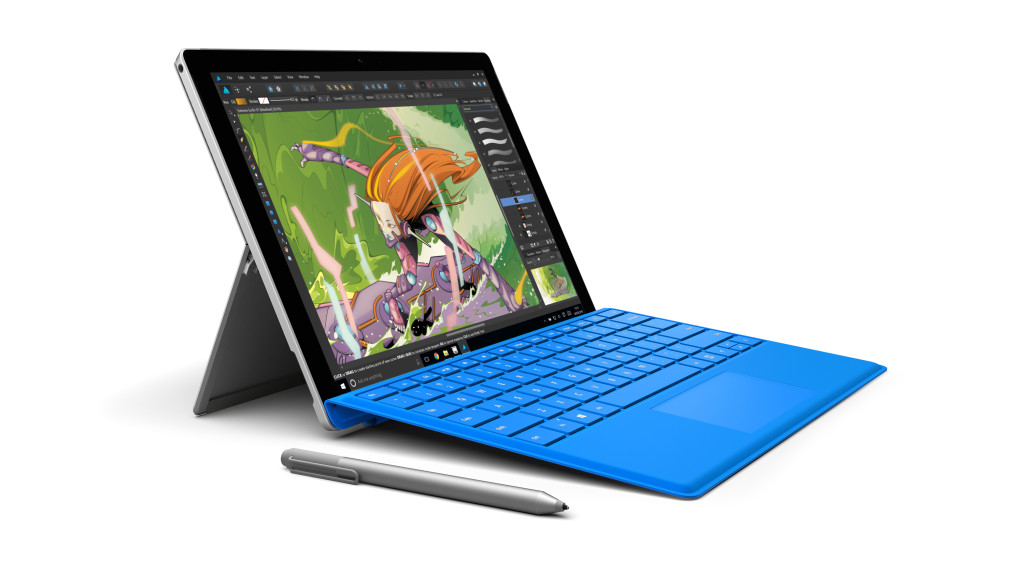 You can sign up for the free beta of Affinity for Windows here: affinity.serif.com/windows